Just woke up from a nap. All of a sudden I was tired and felt a nap would be the way to go. Could it have been the turkey sandwich I ate? The tryptophan?

It was a nice nap though. A nice half hour. Didn’t seem like it though. Left the TV on in the next room, so as to act like a life raft and I would drift too far off into the land of sleep.

Last night I had 2 weird cannabis free dreams, one was about Lost and in the dream it turned out that Sun was pregnant with Jin’s baby, and the baby was Jin’s! Yes that doesn’t make sense but I’m talking about Lost here and that show defies the rules of logic and physics. And dramatic structure.

But like I’ve been reading in various articles regarding the 20th anniversary it all stems from Twin Peaks and how that show went so far into left field with it’s dramatic theme. A direct line through the X-Files can be drawn to Lost and it’s meandering plot and into my dreams!

It’s a conspiracy I tell you!

The other dream involved me being in a Yeshiva with some of my male co-workers and getting thrown out. My last words to my fellow Yeshiva students were, ‘Goodbye. I always liked you guys, and not in THAT way.’

I told you they were weird dreams.

I saw it when it first came out at the Ziegfeld with Rand. I figured that since both our fathers were in World War II it might be worth checking out.

The first 40 minutes are still as harrowing as it was the first time I saw it. Great characters, good cast. Bill was tired at first when the movie started but after the invasion at Omaha beach he was at the edge of the futon.

Probably one of Senor Spielbergo’s best. Bill really enjoyed it and I did too and I’ve seen it a few times.

Tonight Bill is back to bus driving. He claims it’s to give me a break from his snoring. The other night he was snoring again and it woke me up.

I woke him up and told him he was snoring. Then after that he was eerily quiet. Too quiet. I was worried and I woke him up again. He was irate and snarled, ‘What? I’m not snoring!’. I told him I wanted to make sure he was still alive.

So he’s back to driving a bus to Atlantic City and I know it’s not to give me a break from his snoring. Bill loves to drive a bus. He’s always been fascinated by buses ever since he was a kid and now when he has the chance he wants to drive a bus.

And the weather seems to have gotten back to normal. 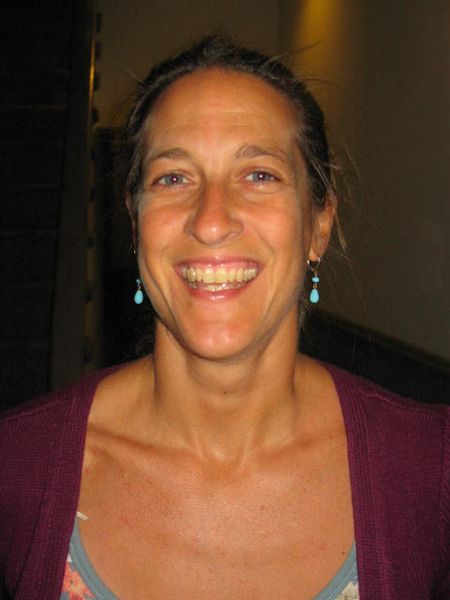 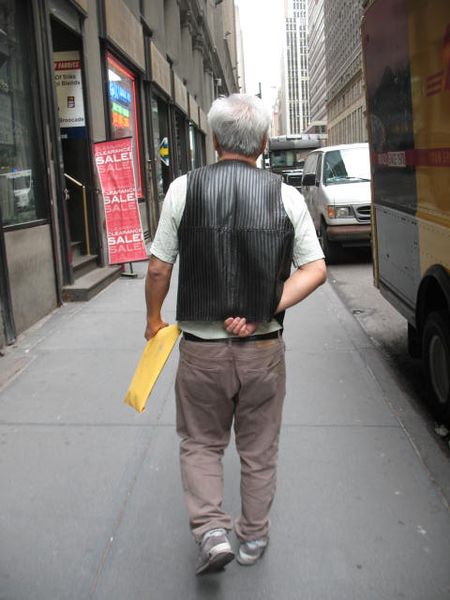 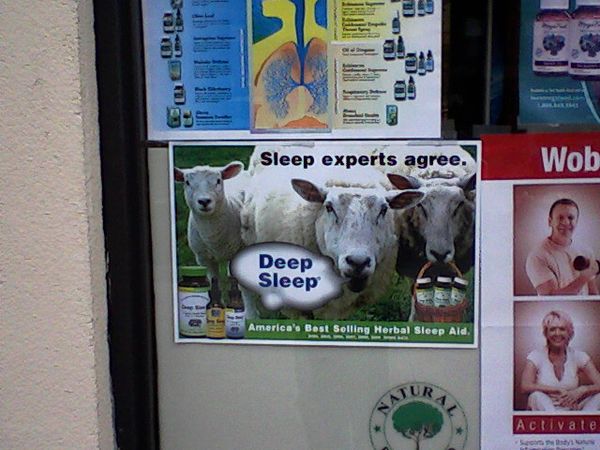 A three day weekend for those who are gainfully employed. Alas, I am still not one of those, but I do have an interview tomorrow, which is why I got my hair cut on Saturday.

It’s an interview with a staffing agency that Risotto set up. And I am grateful. I have seen some positions on the staffing agencies website that I feel I am uniquely qualified for.

One position was for some guy who’s 6’2”, reddish blonde hair, questionable weight and a cigar smoker who wears suits. And who better qualified for that than me?

Geez, they’re showing a clip of Ann Coulter on The Ed Show. God, even the sound of her voice is horrible. Still nipping at Clinton’s heel. Oh I how I hate most republicans.

I got into an argument on Hugo Burnham’s Facebook page with some guy from Athens GA. He claimed to be a libertarian which I guess is a different stripe of republican. I was commenting on the Senate race in Massachusetts, but adding a disclaimer, that NJ elected yet another crooked republican.

He replied with a link to a right wing bloggers page with a list of democrat missteps. I felt bad for Hugo and said that I didn’t want to have a discussion about politics on his page.

Bill was supposed to drive down to Atlantic City but while waiting at a rest area on the Parkway, was notified the drive was canceled and had to drive his bus back to the depot in Wallington. I was able to track his movement, via Google Logistics.

It’s through Google and his iPhone. On his way back to Hoboken I tracked him. It was a lot like Alien, where the alien is right behind them and they can see it on the tracker but can’t actually see it since it’s really above them. But Bill is no Alien. 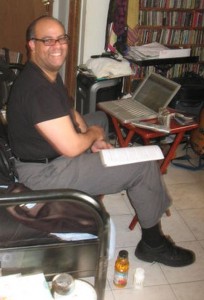 Last night he went to bed around midnight. I stayed up watching TV, surfing the net, chatting with friends. I went to bed a while later and slept well initially. But Bill wasn’t wearing his sleep apnea mask which made for some snoring.

I found that if I rubbed his arm or his back he would stop snoring, but I couldn’t sleep like that since it was uncomfortable for me. So I got up at 4:00 and sat in front of the computer, getting my eyes and mind tired so I’d be able to fall asleep with little problem.

Had some crazy dreams, R rated. Sexually charged but nothing happened due to bad connections. They occurred in Hoboken as well as a junkyard somewhere in Queens.
Bill was up and active before me, saying that he didn’t sleep well at all last night. He could have fooled me.

I wandered around Hoboken for a bit today, nice afternoon, temperatures in the 40 degree range.
Got an email from Martha Keavney inviting me to see her animations. I did, and of course they were hilarious. I was inspired enough to create 2 animations of my own. Which are below. It’s all from xtraNormal.

I also watched a video of Peter and Gordon singing World Without Love and was unnerved to see that Peter Asher seemed to be the inspiration for Austin Powers.