Difficulty sleeping, usual demons come back for a visit. Just when I think I’m about to drift off, Bill’s phone goes off loudly with a DROID breaking the peace.

I wrote that at around 2:00 AM. Juan had left about 12:45 and at around 1:15 I went to bed. And lay there, trying to fall asleep. Around 2:00 was when the DROID made itself known. I let out with a ‘Jesus Christ!’ which made Bill wake up somewhat before going back to sleep. I got out of bed, turned an old Japanese movie on Turner Classics and checked the emails. My friends in California were up and posting their usual things.

I texted Juan who was having difficulty staying awake and when I read that text, I bid him a good night. Juan probably fell asleep after reading the text. Once again it was good to have Juan over. He came over just in time to watch the second half of my favorite show, Bob’s Burgers. He claims not to like it but he had some laughs in those 10 minutes.

I did have plans to watch the Phil Spector thing on HBO. It starred Al Pacino as Phil Spector and Helen Mirren as his lawyer. It was written and directed by David Mamet (who Juan knew as the father of Shoshanna on Girls). It was alright and that is all the praise I can give it. I wasn’t interested in it really. It definitely was not about Lana Clarkson, but a fictionalized representation of the trial and the preparation. I explained to Bill & Juan that Spector was a genius and also a monster.

He treated Ronnie Spector very badly and played with guns around John Lennon in the control room, firing one into the ceiling causing Lennon to yell that Spector was fucking with John’s ears. He also pulled a gun on the Ramones when Spector was producing End of the Century, which went nowhere. It was early enough that I changed the channel to where Rent was about to start. I had watched part of it earlier in the day and figured Juan would like it.

Bill stayed up to watch the opening number, Seasons of Love before he went to bed. Juan remarked that once again I was showing a downbeat movie. Then he brought up Team America (Matt Damon) which made the two of us laugh and sing ‘AIDS AIDS AIDS’. So we watched The Royal Tenenbaums which we both really liked and of course has some death in it which added to Juan’s list of downbeat movies that I had shown him.

I was finally able to get some sleep and slept soundly thanks to half an alprazolam. I woke up to a cold and rainy spring morning with weather reports coming in regarding a snowstorm that is expected to bring about 6 inches of snow. I am tired of this winter and hope spring actually gets here rather than it being a date on a calendar. 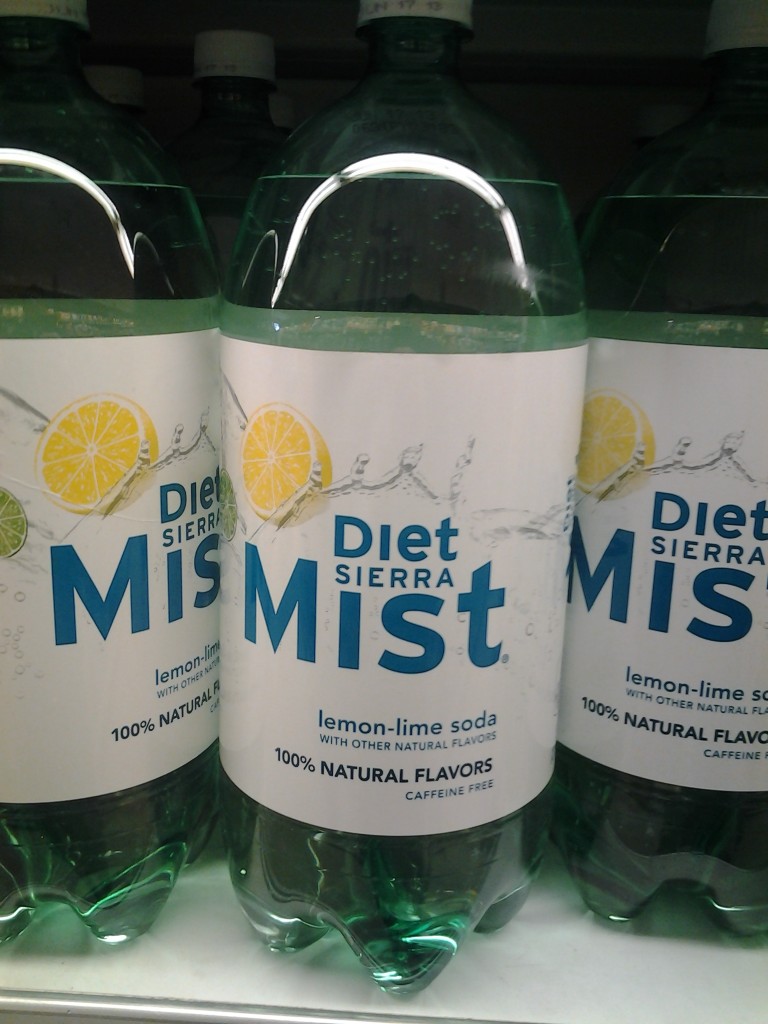 I don’t drink this anymore 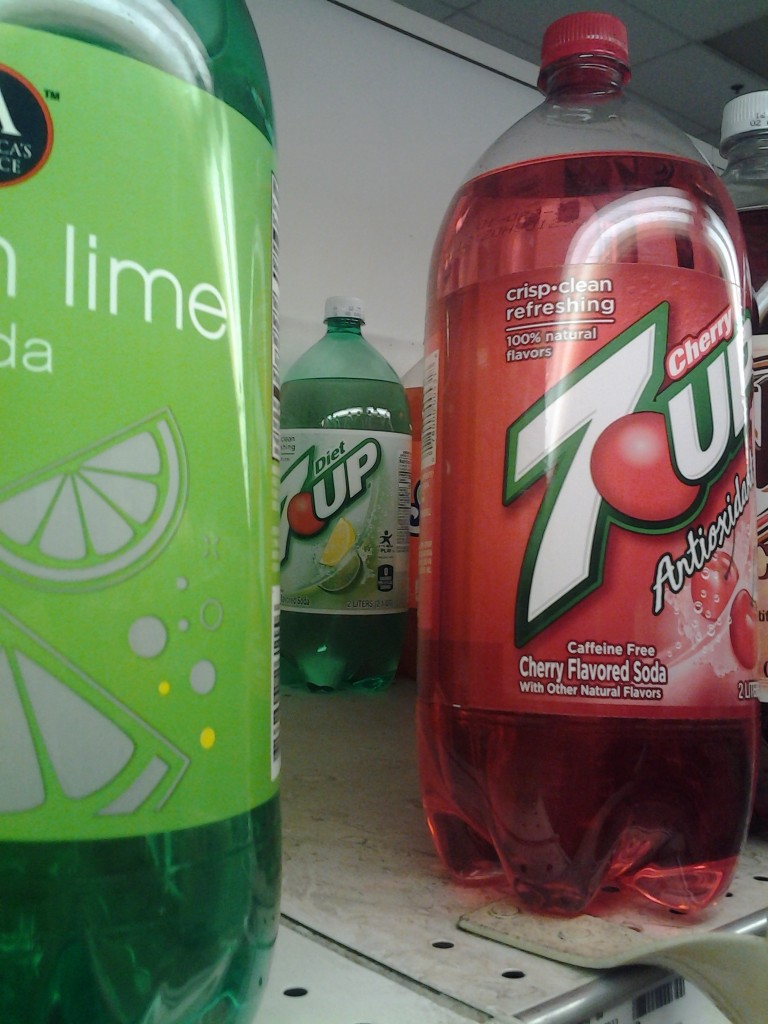 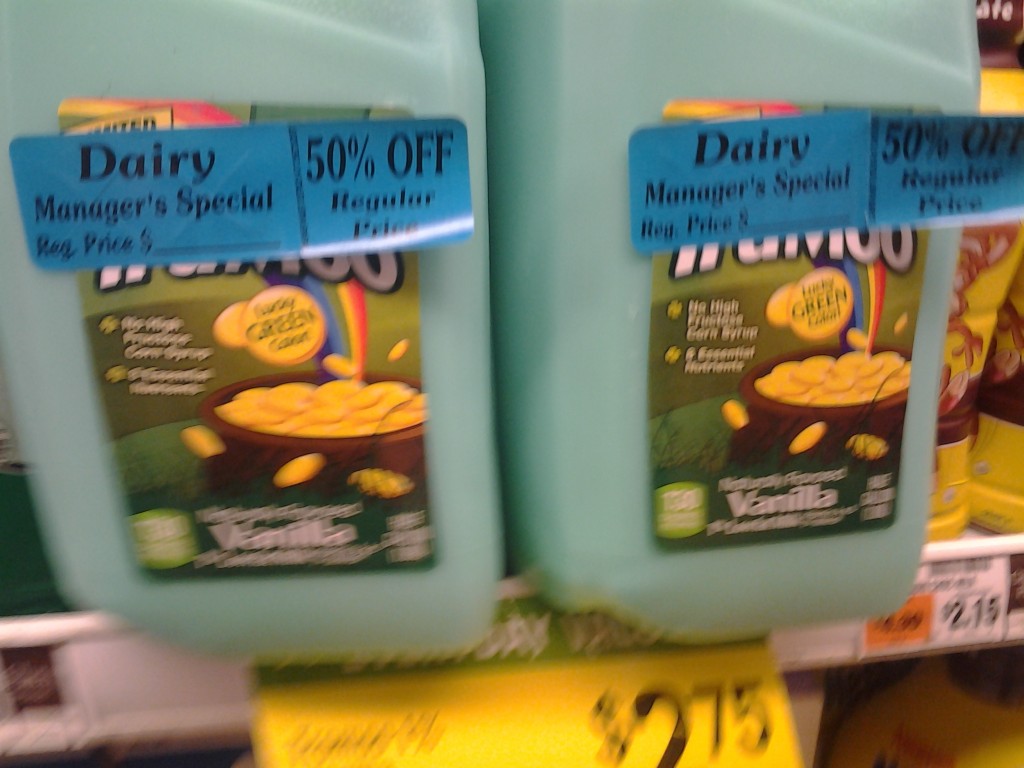 And I have never drank nor seen milk dyed green for St. Patrick’s Day. And now it’s half price. 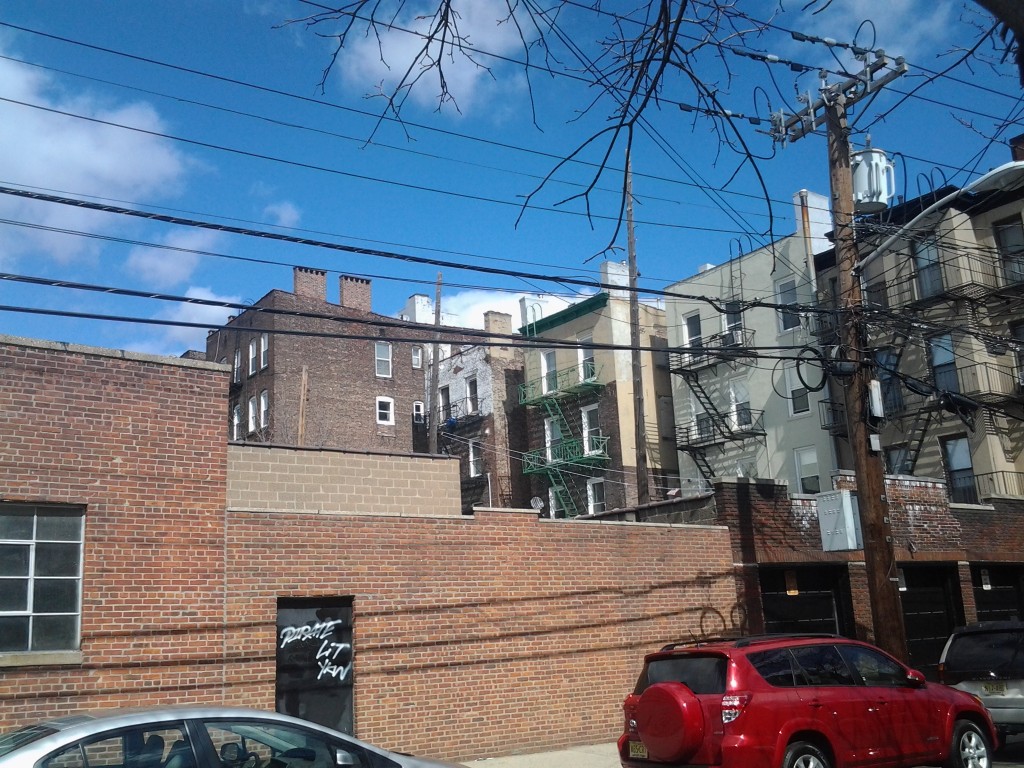