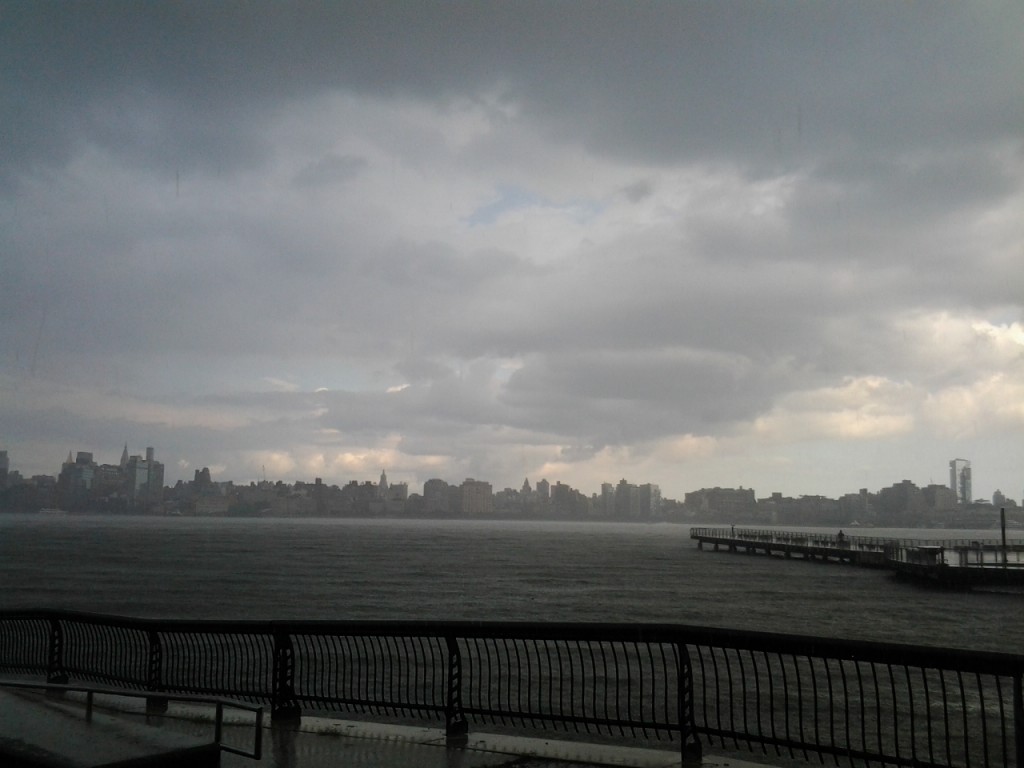 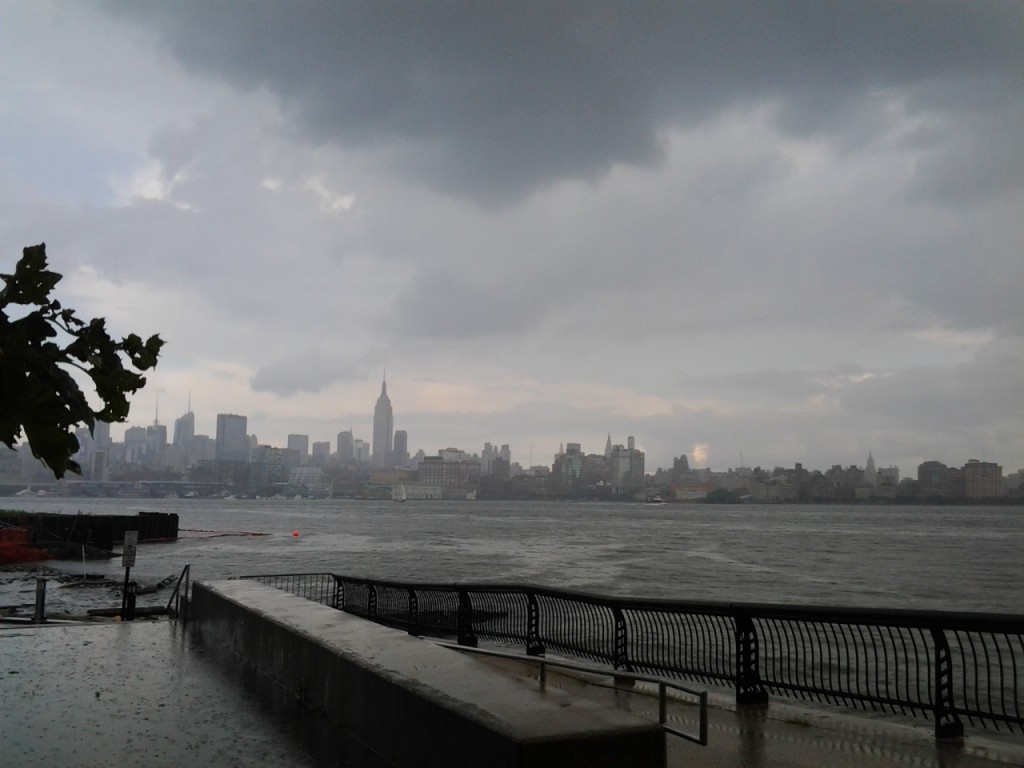 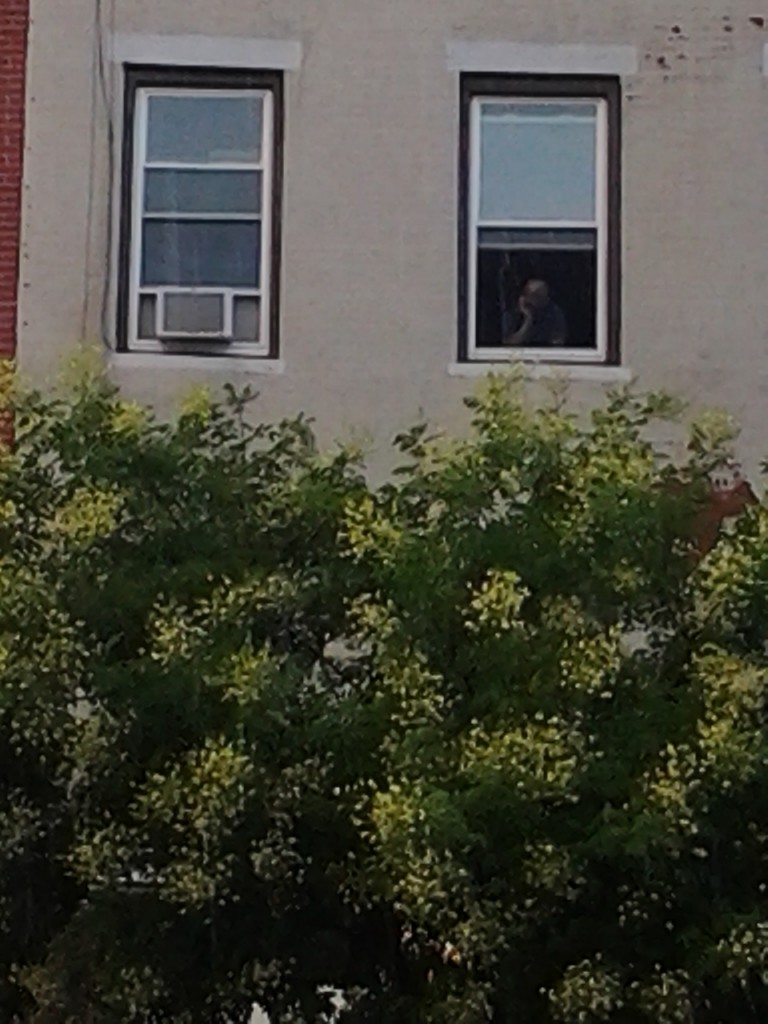 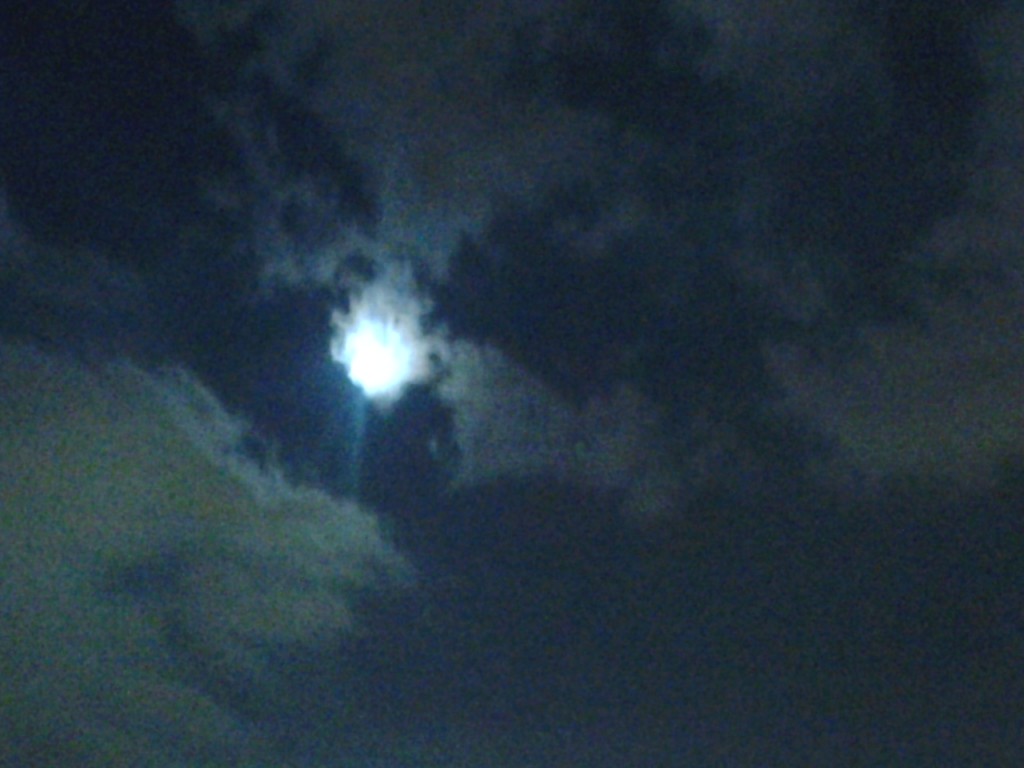 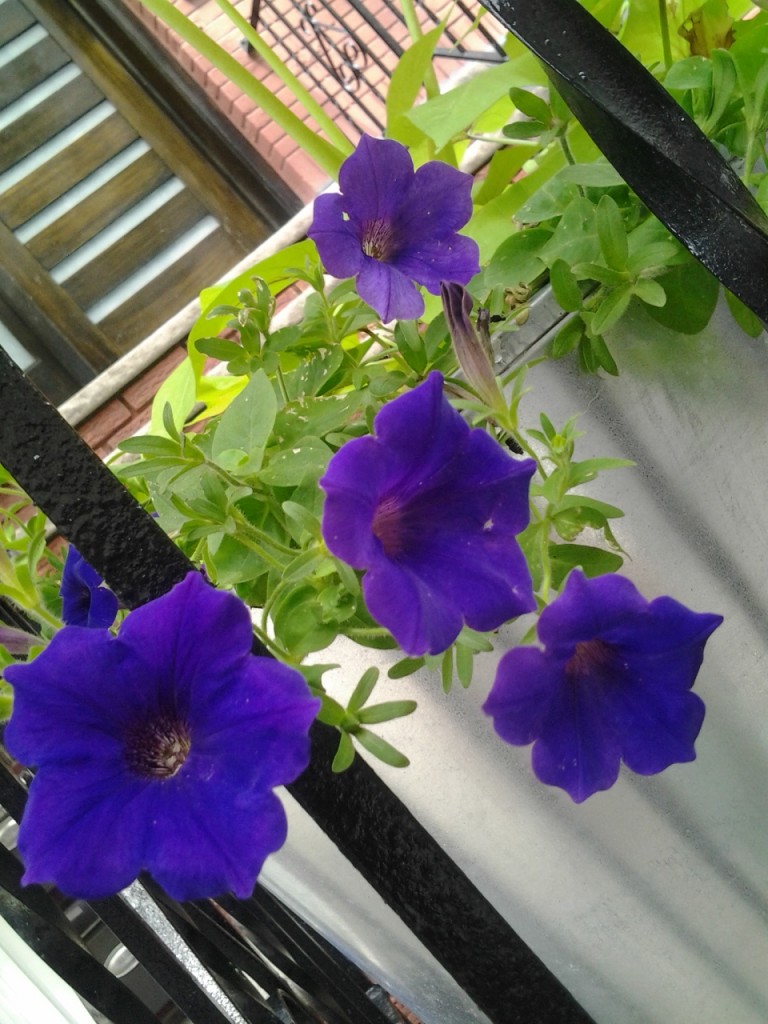 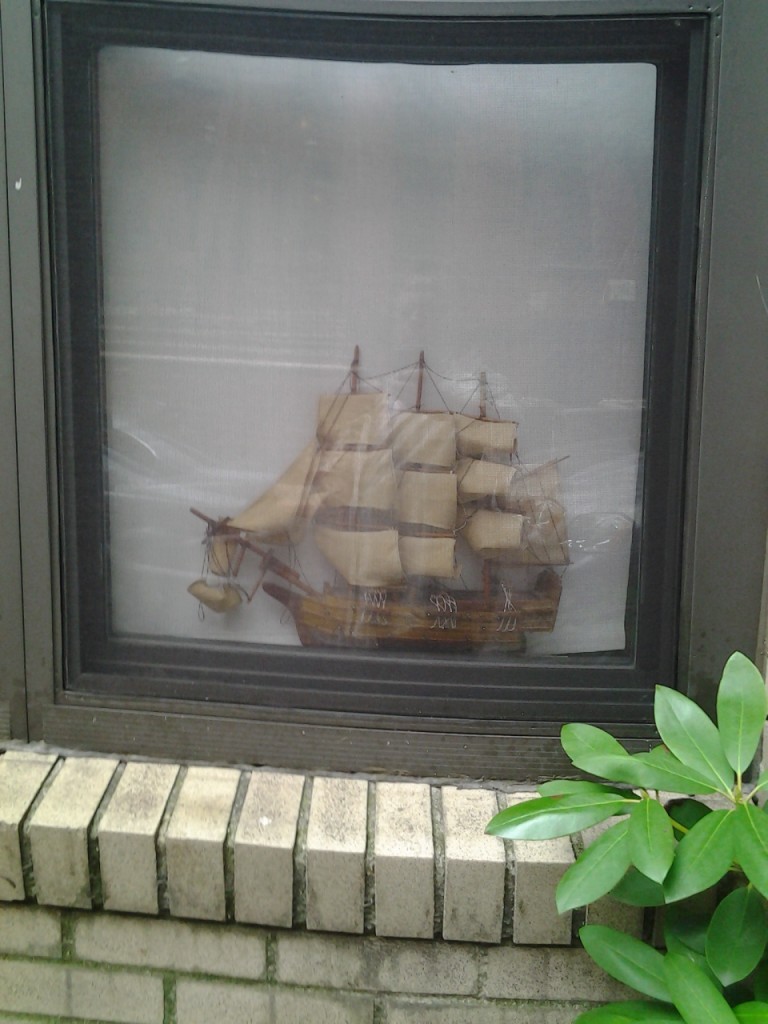 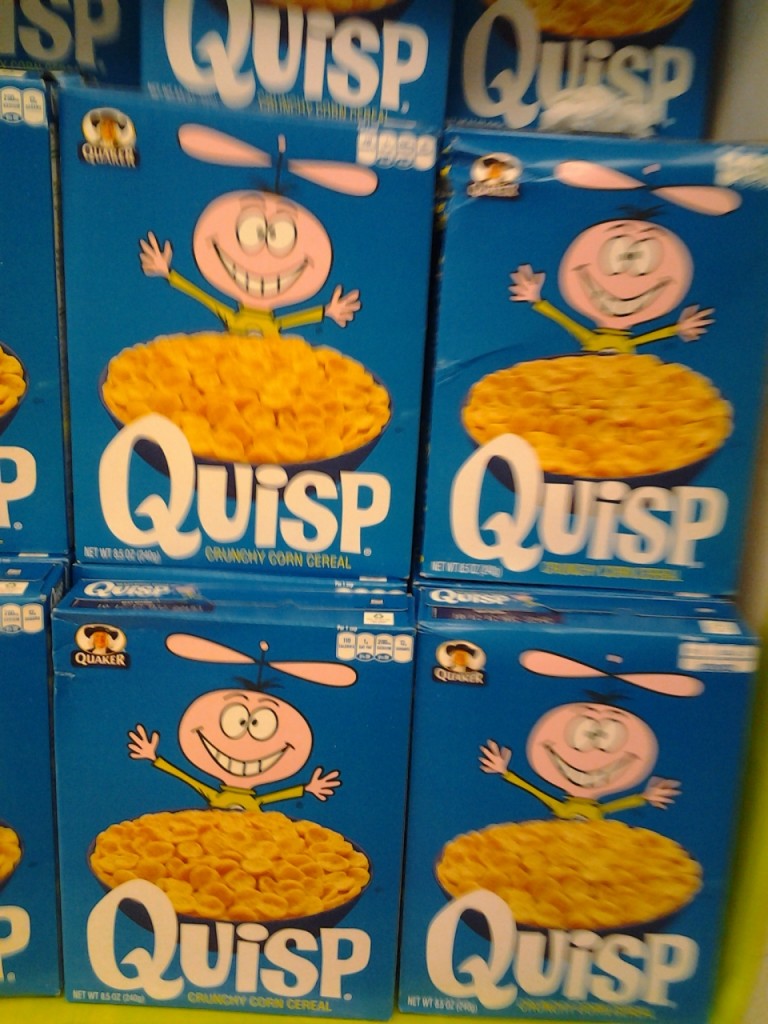 Friday has arrived. Took it’s sweet time getting here. It was a relatively productive day, but first, last night’s TV. Yes, Lost was on and yes it was good. All about Desmond. No barrow. No marketplace. Not much in the memory department either. It was good and the scene with Penelope was sweet. A happy ending of sorts. Talked to Annemarie on the phone for a while last night. Just family drama, too personal to write about here. How’s that for a tease?

Things have been very tense in upper Bergen County for a while and they all came to a head. Fucked up teenagers, damaged parents makes for a emotional maelstrom. And then in lower Bergen County, my sister in law Elaine is having an angiogram, and Frank is stressed. With the cutbacks in state employees I wonder if Frank will be affected. He’s a country employee you see, and shit rolls downhill. Annemarie is trying to organize a laughter yoga group and that’s slow going. I hope it works out, though all you need is one person. Or maybe one other person. You can laugh by yourself, but it’s easier to laugh with someone else.

I laughed loudly watching the Daily Show last night with Jason Jones jonesing for Starbucks coffee, going so far as rooting through garbage cans and drinking a used condom filled with coffee. Yes it was gross and it was also hilarious. I slept incredibly well last night, woke up really rested and in a decent mood. I timed myself and I can wake up and be out of the apartment in 45 minutes, including a shower and coffee. I didn’t shave today, since it’s Friday. Also cut my forehead with my thumbnail. Not used to having nails, you see.

For most of my life I bit my nails, and for the past couple of months I haven’t. I haven’t even used the bitter nail enamel that I was using for years. It’s bitter, it’s probably poison and it did deter me from biting my nails for a while, until I washed my hands a few times and the poison would wash off. Now I compulsively file my nails and that seems to be the tact that works. I still want to write something about Nail Biters Anonymous, which involves someone like me, or actually me, going up before the group and saying , ‘Hello I’m John and I’m a compulsive nail biter’ only to get the response of ‘What? We can’t understand you, take you fingers out of your mouth!’. That’s as far as I got. If anyone else has an idea on how to follow that, I’d like to hear it.

Bill is hoping to come over this weekend, if just for the opportunity to sleep in our bed, he’s been couch bound for a few months now, and not sleeping well. I’m looking forward to sleeping next to him again. Hopefully I won’t hit him while I’m sleeping. It’s been known to happen. Got my Guinness for the weekend, I’m set for what comes before Part B.