Well last night I wrote after thinking I wasn’t going to write. It came easily despite not really having anything to write about. After I wrote, Bill came home from his rehearsal and got himself together before we headed out again.

We walked to the Path train where in Hoboken it wasn’t that cold. Hopped on a train to Journal Square in Jersey City right before the train doors closed. Train was not that crowded, at least our car wasn’t. When we got into the open air my phone buzzed telling me I had a voice mail.

I checked it and it was Annemarie telling me there was a major earthquake in Northern California. She asked if I was still at home to check the USGS website. Luckily I was with Bill who has a Droid and an iPhone. But the iPhone was home.

It didn’t matter Bill was able to check the information with the Droid, which was that a 6.5 earthquake had struck off the coast of California. There was also a 3. something in San Francisco the day before. Even though Annemarie said there was no need to call, I called.

Spoke with my nephew Earl and asked him what was shakin’. Earl laughed and told me that the power was out and they had all been on the street where all you could hear were car alarms going off. Aftershocks continued no doubt and I talked to Annemarie who said it was the worst they had felt but all was OK.

Bill and I walked up Kennedy Boulevard to Carlton Avenue, in the bleedin’ cold, stopping every now and then to write down phone numbers regarding apartments for rent for Bill’s friend Tom who is looking for an apartment. It was so cold that it was easier to take a photo with the Droid rather than write down the phone number.

We made it to Chaz’ apartment soon enough which was comfy and cozy and quite warm. Lot’s of food and alcohol to drink. Chaz’ brother, my former roommate, William and Andy, one of Chaz’ oldest friends were there as were a few people from previous holiday parties that Chaz had thrown.

Jennifer Poulakos as well, all the way from California by way of the Highlands in NJ. She’s looking after her sister Connie who had surgery last month.

We settled in and chatted throughout the night many laughs, Bill telling his story about singing the National Anthem before the NY Knicks game last month and me talking about the Dark Was the Night CD and Paul McCartney at CitiField in July.

Unfortunately we had to be the first to leave since Bill was scheduled to drive a bus to Atlantic City today. Hasty goodbyes and all that and soon we were in a taxi coming back to Hoboken. Back in the apartment Bill found he had a message on his voice mail on his iPhone from the bus company.

It seemed that the full time drivers were resentful of the part time drivers taking weekend work from them and so Bill’s services wouldn’t be required for the Sunday morning trip. Bill seemed to get over it but was annoyed since we left a pretty good party so he could come home early and go to sleep.

He did go to sleep a little while after that and I stayed up watching Saturday Night Live. I thought it was pretty funny and of course the Digital Short was the best. I woke up before Bill and set about making coffee when I got a text from Julio asking if I wanted bagels.

Of course I did and I did not want to go out in 15 degree weather. I called him up and asked him if he wouldn’t mind getting a few bagels and the paper and Julio was more than happy to oblige.

He was knocking on the door a little while after that and I told Bill I was going downstairs with Julio to give Alexander his Cookie Monster toy. A nice hug and kiss greeted me at the door and Alexander though smiling was determined not to shake my hand or give me a high five.

He speaks a lot of Danish lately and ‘Ni’ or in English- ‘No’ is his word of choice. Eventually he did warm up to me after prodding from his mother and father. I eventually made my way upstairs to find the door locked.

I knocked but there was no answer. Apparently Bill decided to go to church. I knew he was thinking about it but was surprised that he didn’t even say goodbye and locked me out. I did have the foresight of having a key hidden somewhere in the hallway so I let myself in and made myself breakfast.

After that I decided to watch The Curious Case of Benjamin Button which I enjoyed a lot more than I though and was chocked up at the end. Watching it by myself I couldn’t help but think how much Bill would enjoy it.

Soon he came home, all silent and not saying much at all, just filling the apartment with a foul mood. I asked a few times what was wrong to no avail. I decided then to go out into the cold weather were it was a lot warmer.

After talking to Annemarie while walking around Hoboken I came back home and watched the second DVD, the extras of Benjamin Button. Bill had woken from his nap and I once again inquired what was wrong.

He reassured me that it wasn’t anything that I had done, he was just incredibly bitter about being knocked off the bus driving schedule. That was a relief of sorts and I asked him to next time, let me know what was going on instead of letting me feeling like I had done something wrong.

He responded that way back when, when I had a job, sometimes I would come home in a foul mood and despite his pleas I wouldn’t readily tell him what was going on. I told him that, that was true, but usually within a half hour he would hear all about it.

Things are back to normal relatively speaking, Bill is watching Benjamin Button as I write this and really enjoying it and here am I, with over 1000 words under my belt. 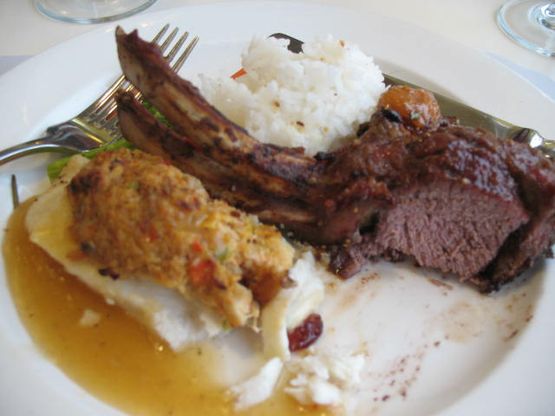 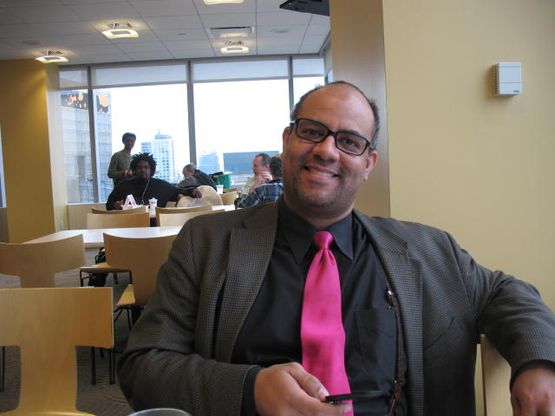 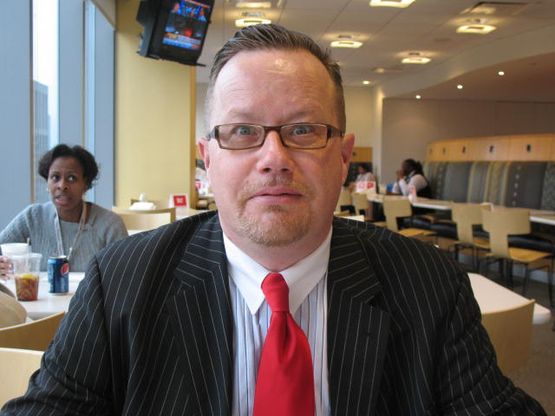 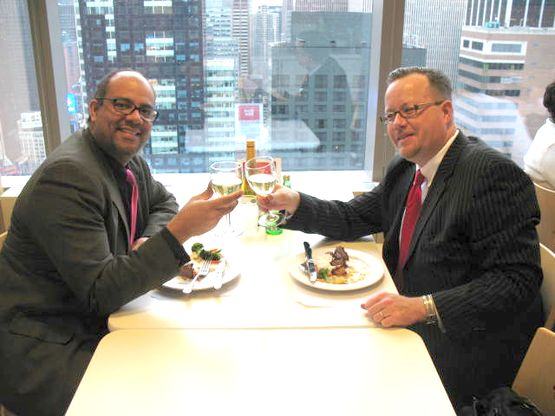