The first day of spring and it still feels like winter. That was to be expected. I mean crocuses aren’t about to erupt alongside tulips and proclaim that they ‘are here!’. I’ve been out and about today which was good. I also sent out more resumes and attempted to reconnect with people I worked with in the 1980’s after seeing something that was posted on Facebook. Juan actually hipped me to it, and not being sure if he told me for me, or for his own sake and went ahead and cast my bread upon the water.

I have just finished dinner and it’s not even 6:00. I figured I was hungry and rather than have a snack to tide me over I should just go ahead and have dinner. It had been about 5 hours since I had last eaten anything so I am sure I did the right thing. And to my surprise Bill came home early. He had an audition so he left work early to attend to that. It was a pleasant surprise to see him walking through the doorway.

I’ve been digging the new David Bowie album, The Next day and I think my favorite song on it at this moment would be Dancing Out In Space. I’m not listening to it now, I am instead listening to some classical music. I’ve been listening to classical music as I make dinner since it’s generally relaxing and there is a lot that I don’t know.

And speaking of not knowing, I had a good talk with Bill about my bloody ignorance. Now some friends think I an intelligent and I sometimes do fit the bill. But there are times where I do not know what the hell I am talking about and wind up being a dick, however inadvertent. An example that I told Bill of was regarding a friend named Rae Guay. Her real name, not making it up. I knew Rae through my roommate William and one night we were hanging out in a pub in midtown Manhattan. A few drinks, a few chemicals and I turned to Rae and said she was vapid, without really knowing what the word meant.

Well Rae knew what the word meant and perhaps she was thinking that she herself was vapid (she really isn’t/wasn’t) but me being a fucked up stupid person that I was and could still be ruined a decent friendship over my mistaken use of a word.

Sure, now I know what vapid means and irony of ironies it could certainly be applied to me. And though I tried to apologize, she wouldn’t have it and I haven’t spoken to her or seen her since that night, which was too bad since she was a fun person to be around. She reminded me of Annette Bening and that’s not so bad, is it? She would not believe that I was stupid as the words fell from my mouth.

The thing that brought up the talk with Bill was that we were watching The Best Exotic Marigold Hotel which we both enjoyed more than we expected to. Sure it’s a bit formulaic but the cast is top notch and they made it enjoyable. The trigger was the use of the word ‘Sodding’ in the movie. A word that I know now means ‘fucking’ as in ‘You sodding arse’ or like ‘You drunken fuck’.

Back in the 1970’s at Christmas time I was sitting at a table, Annemarie about to go out with a friend for the night to a party or what not. Alcohol being consumed before heading out, Irish Coffees or White Russians, Annemarie and her friend (Judy?Audra?) having a laugh at the table, Dad floating around. Not knowing what the word meant, I said to Annemarie that she was a drunken sod.

That prompted a very fast and strong reacquaintance with the back of my father’s hand (in front of Annemarie’s friend- then again it was the 1970’s and child abuse was alright then) who yelled at me to never say that to my sister again.

No explanation, just good old familial violence from dear old drunken dad during the holiday season. I didn’t find out till years later what it actually meant and if I knew what it meant I would never have said it. So I am not as intelligent as people would make me out to be, but then again- at least I know that much. 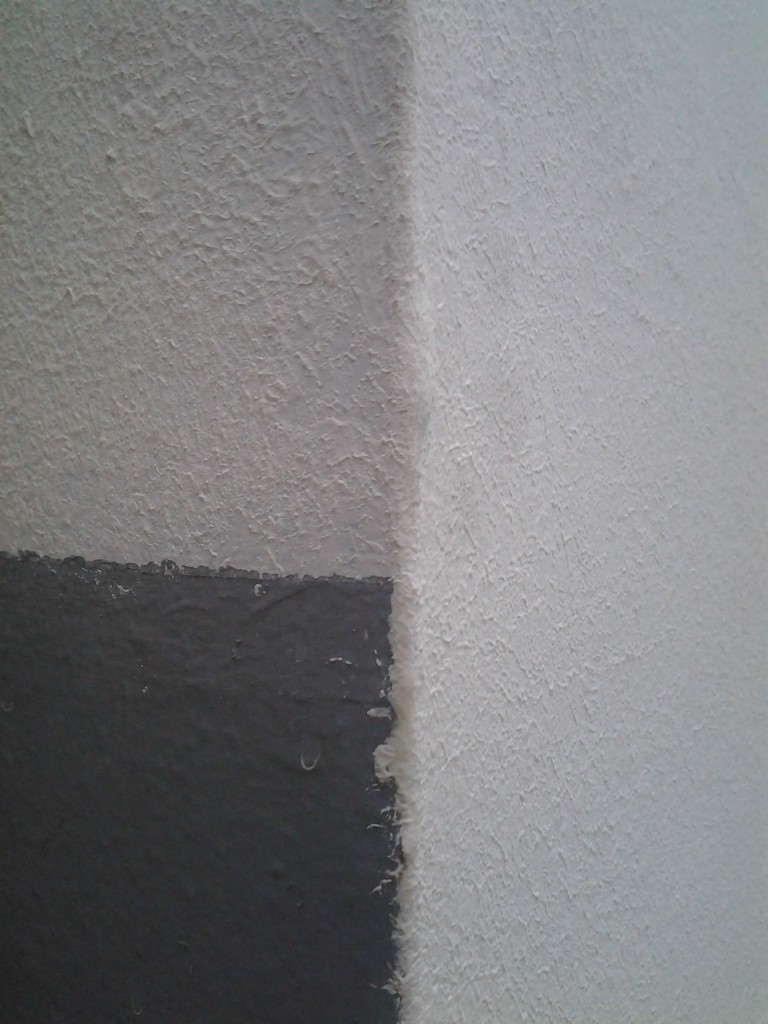 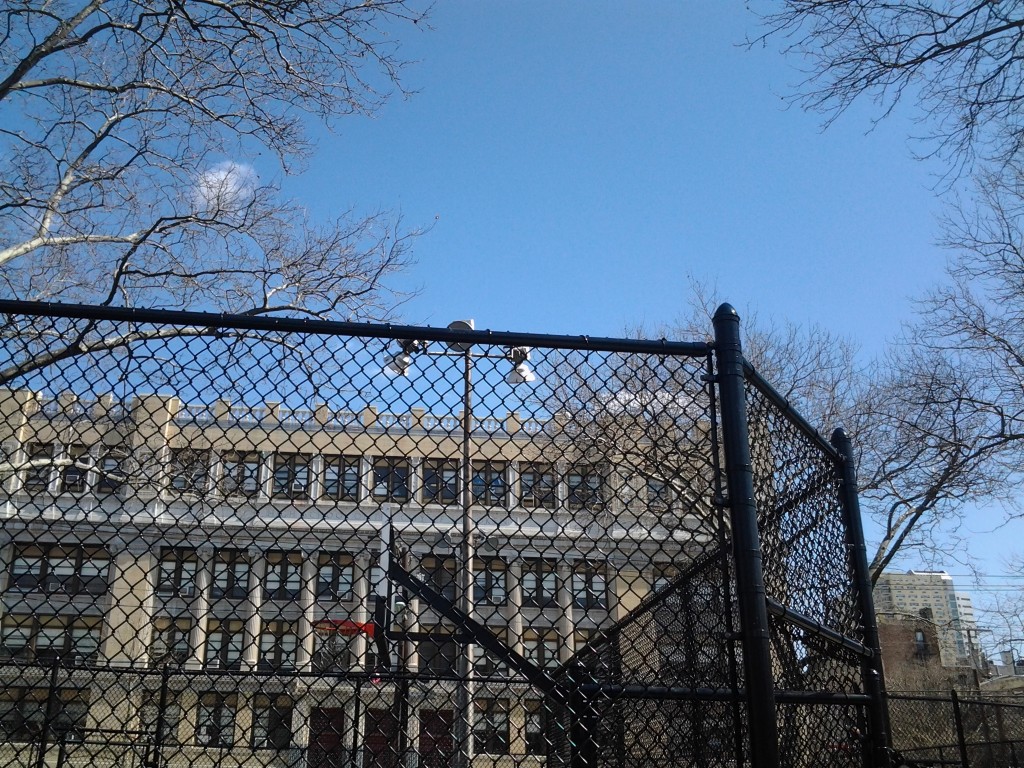 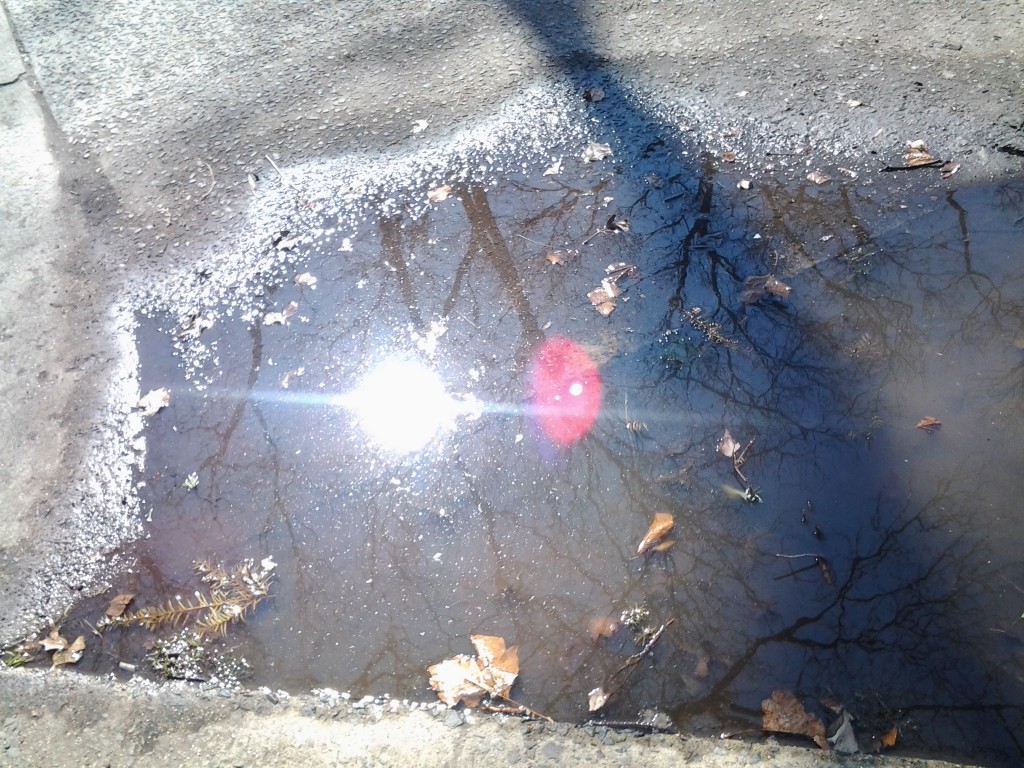 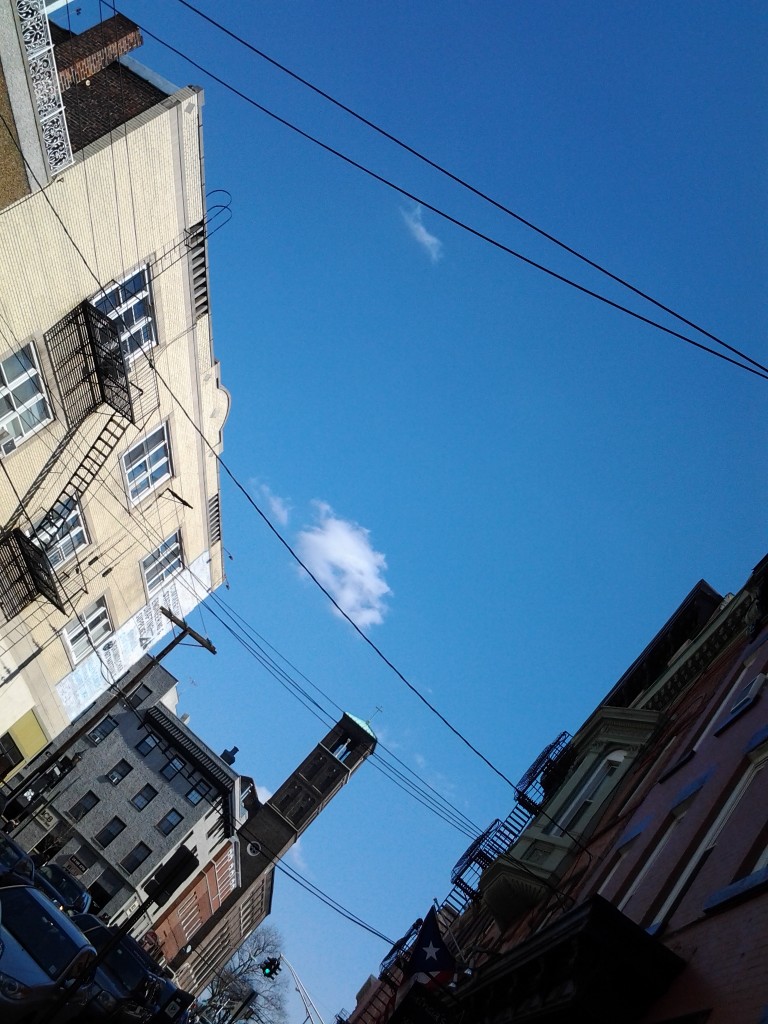 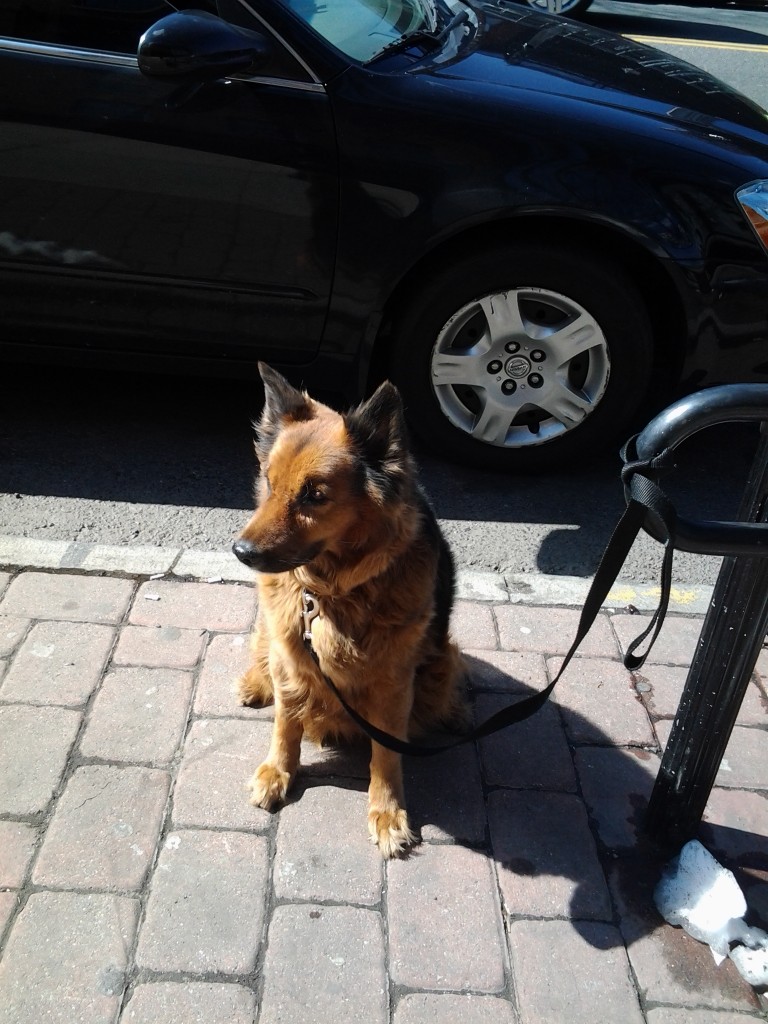 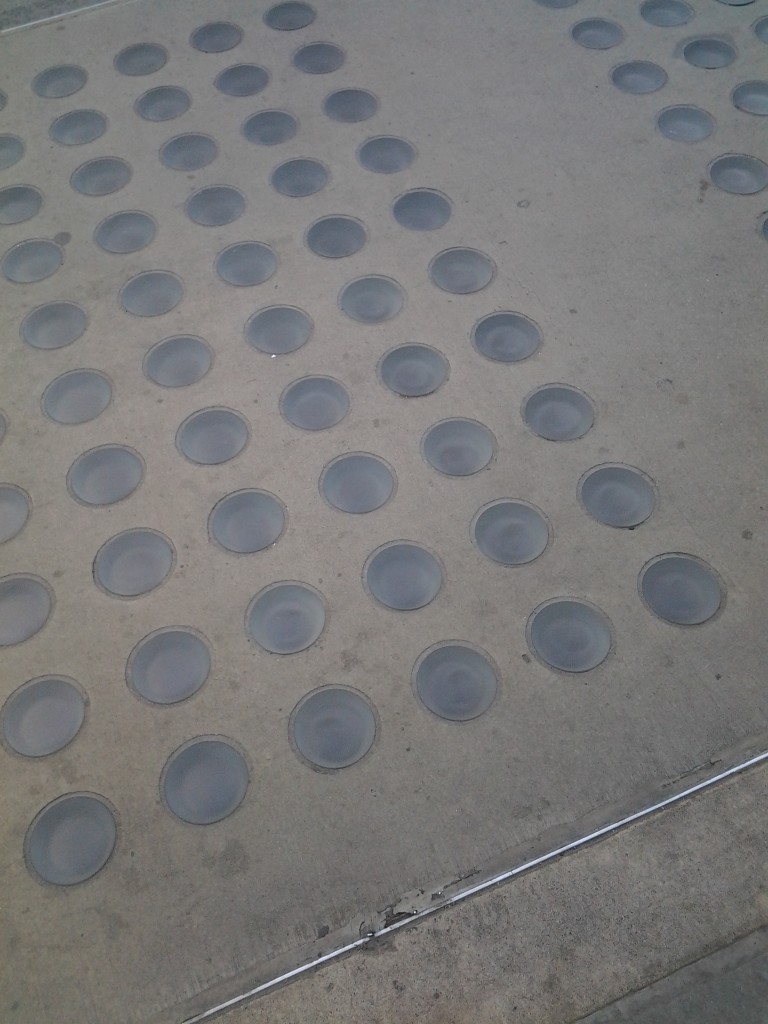 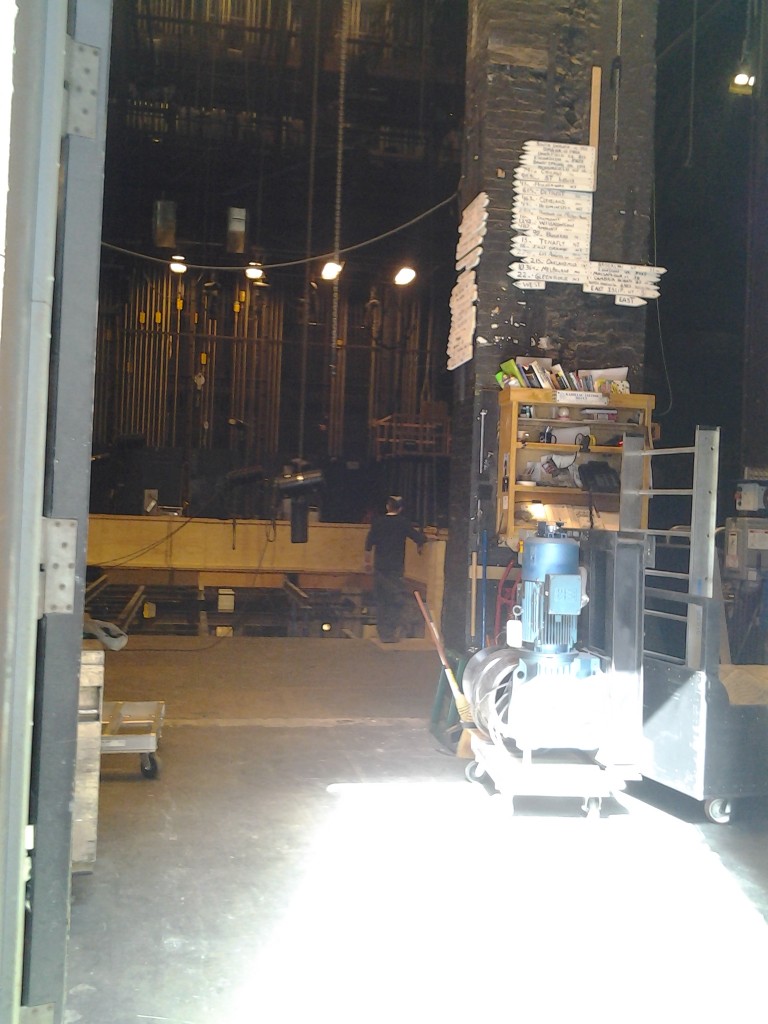 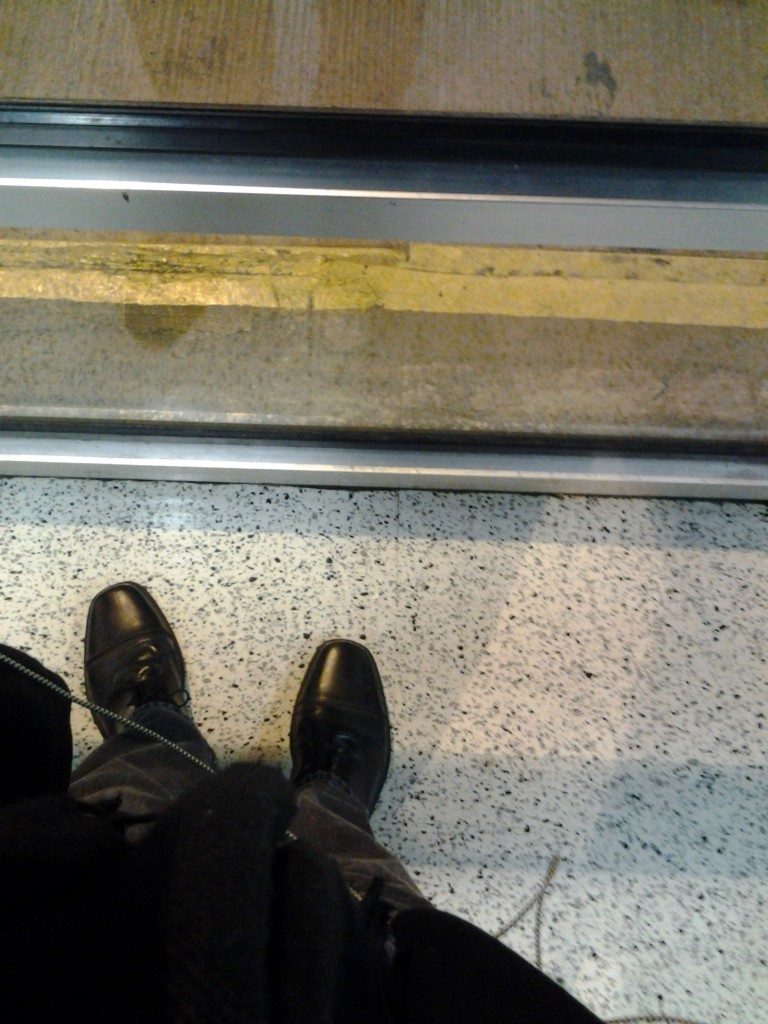 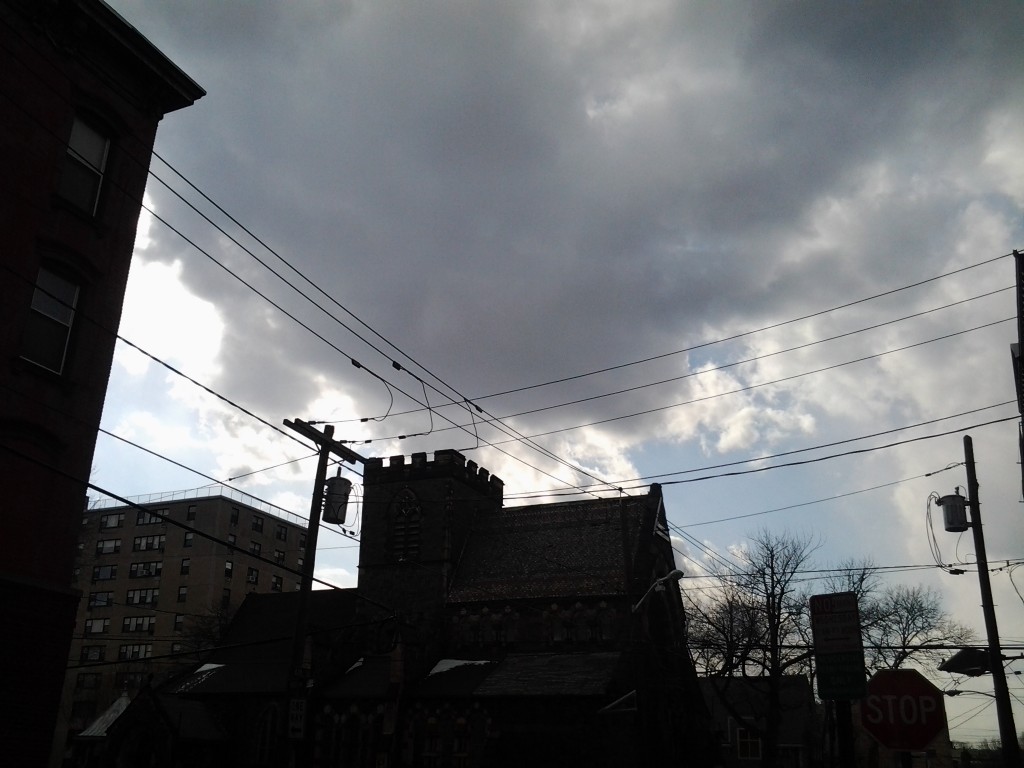 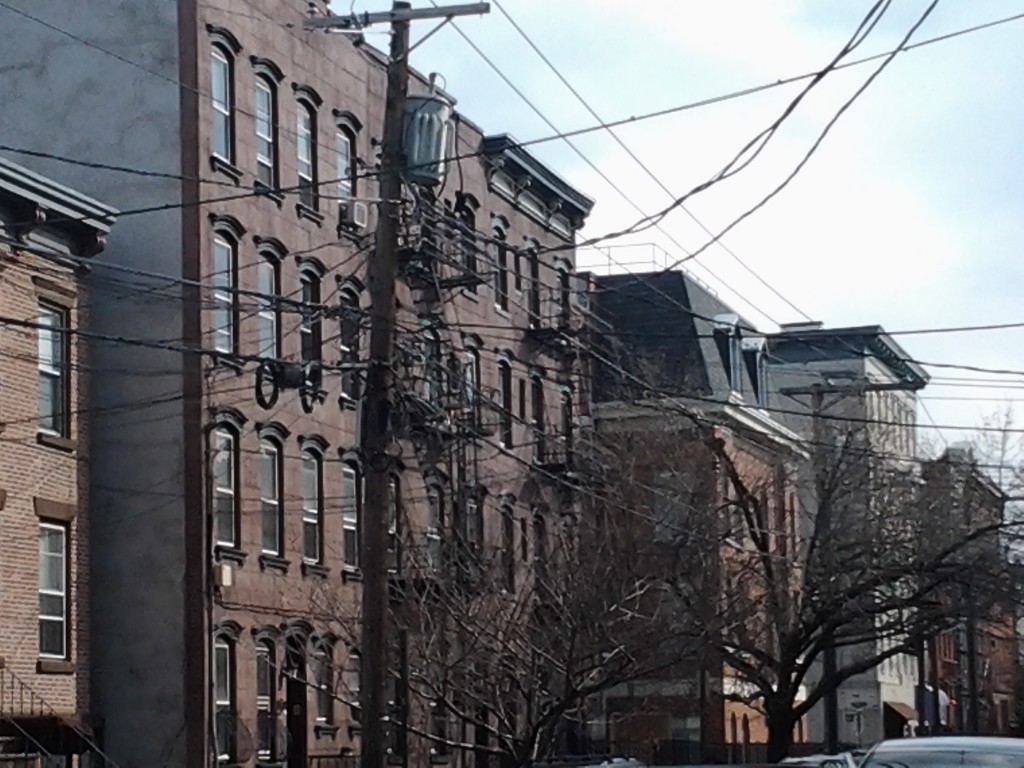 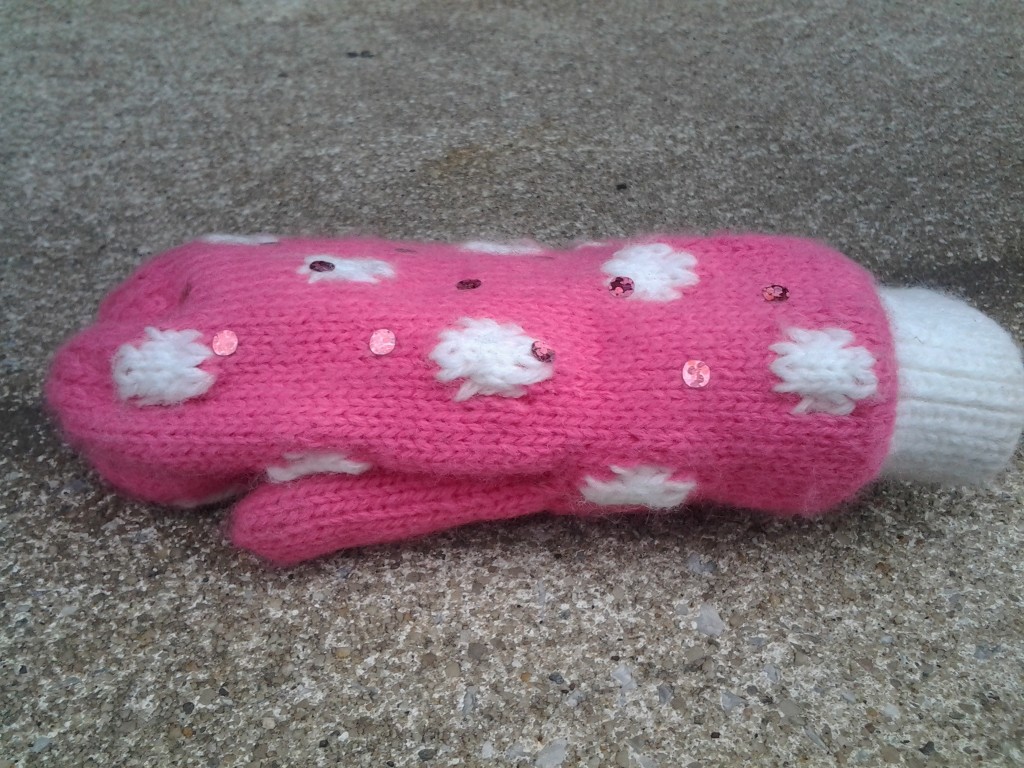 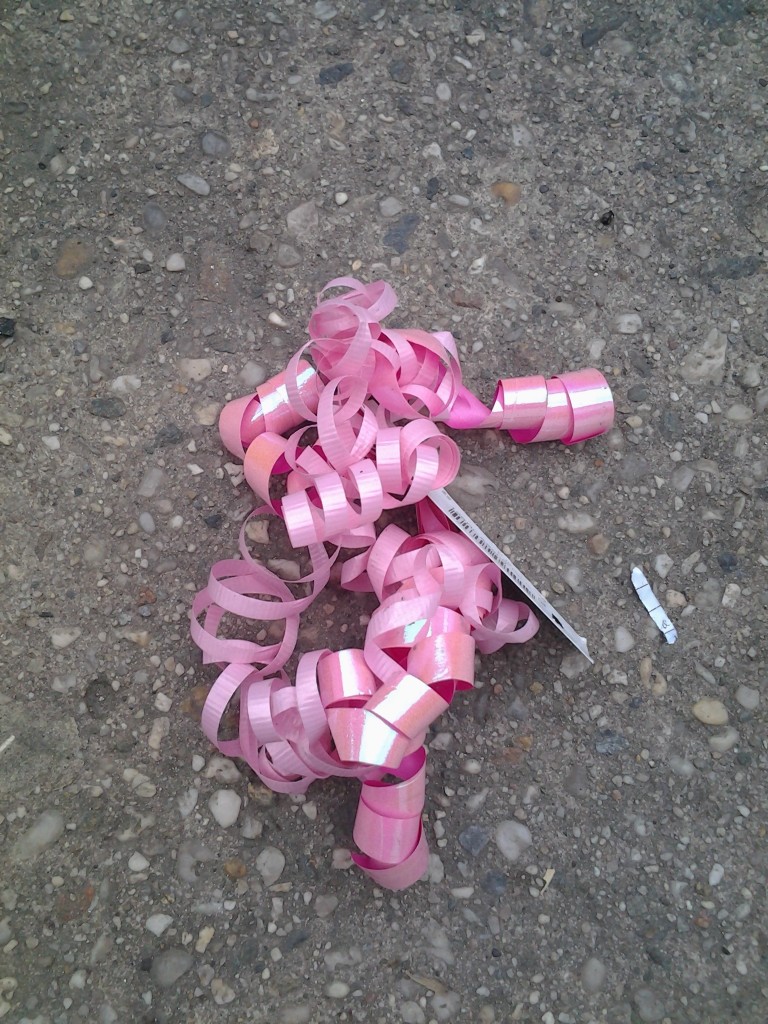 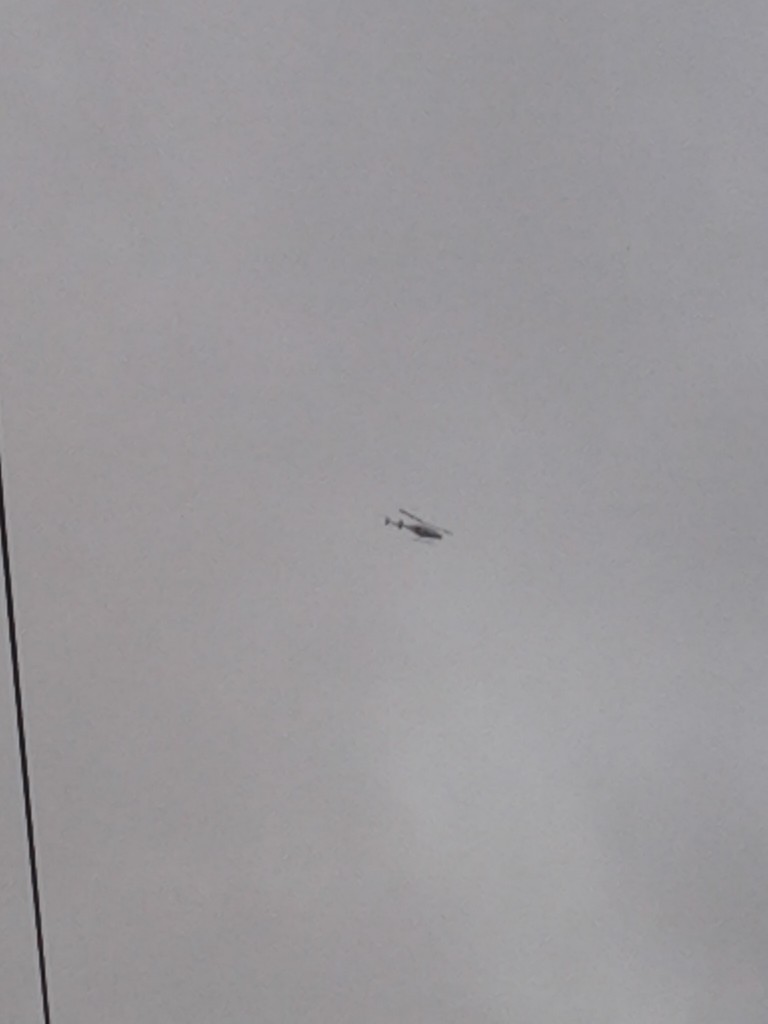 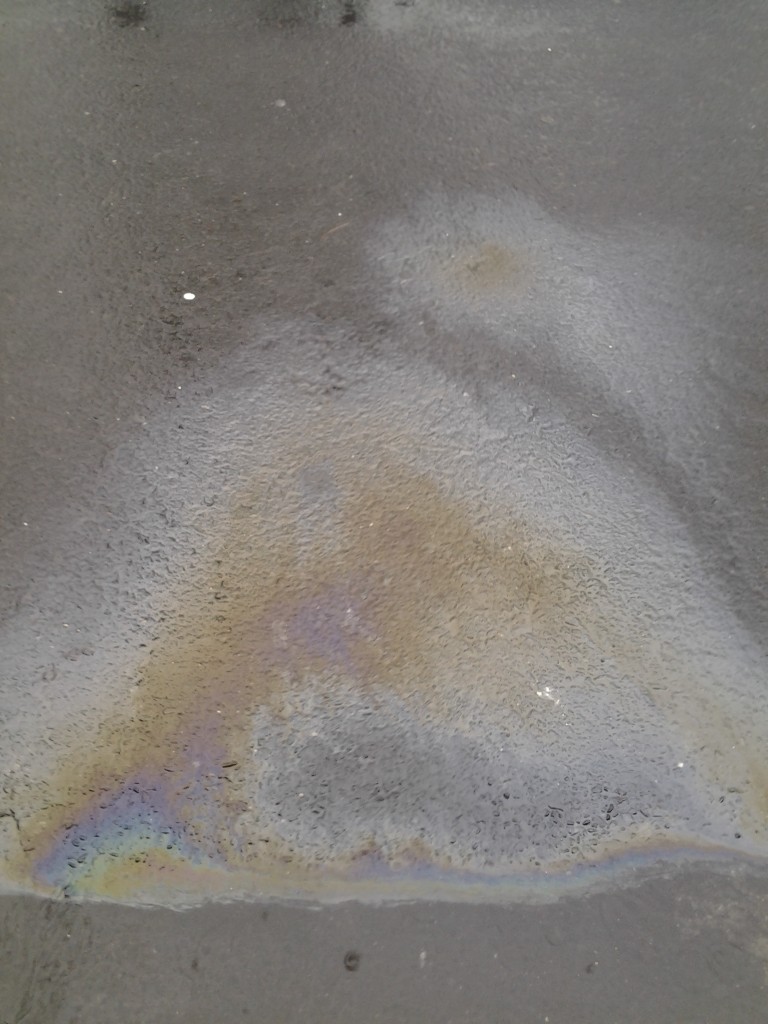 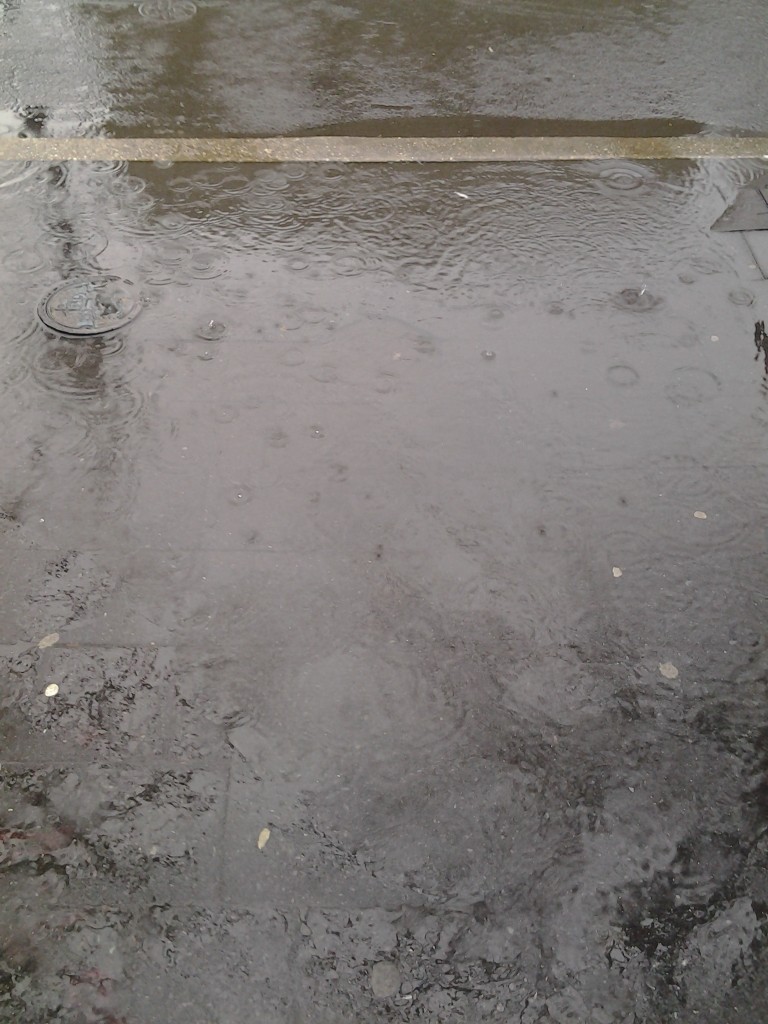 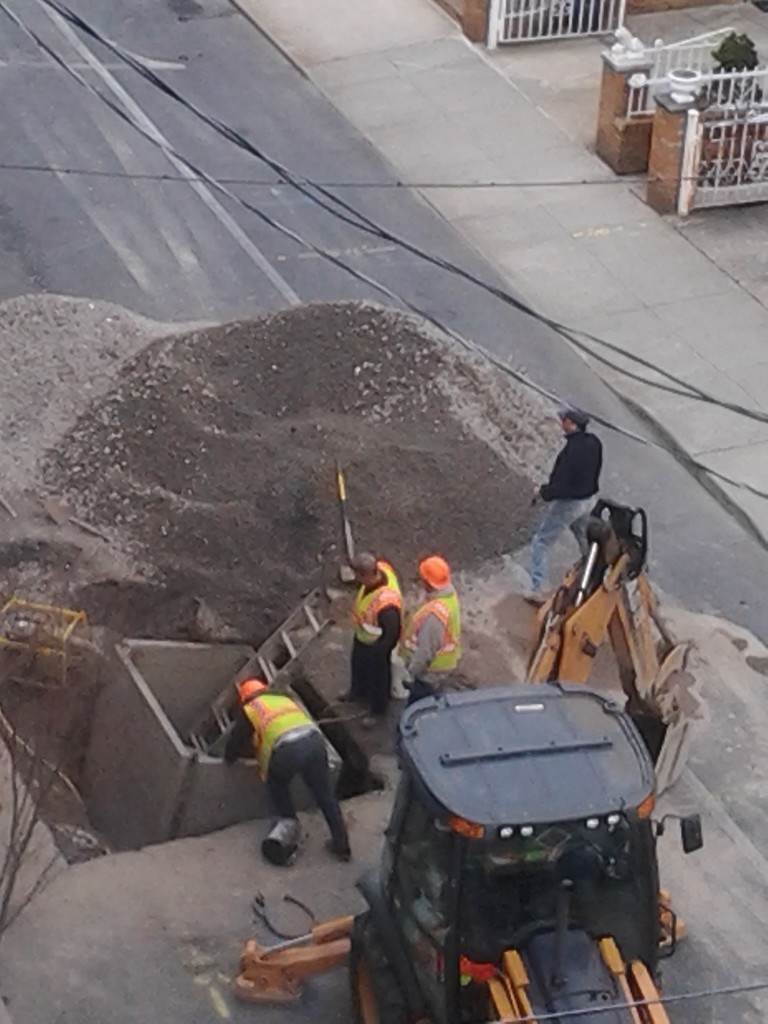 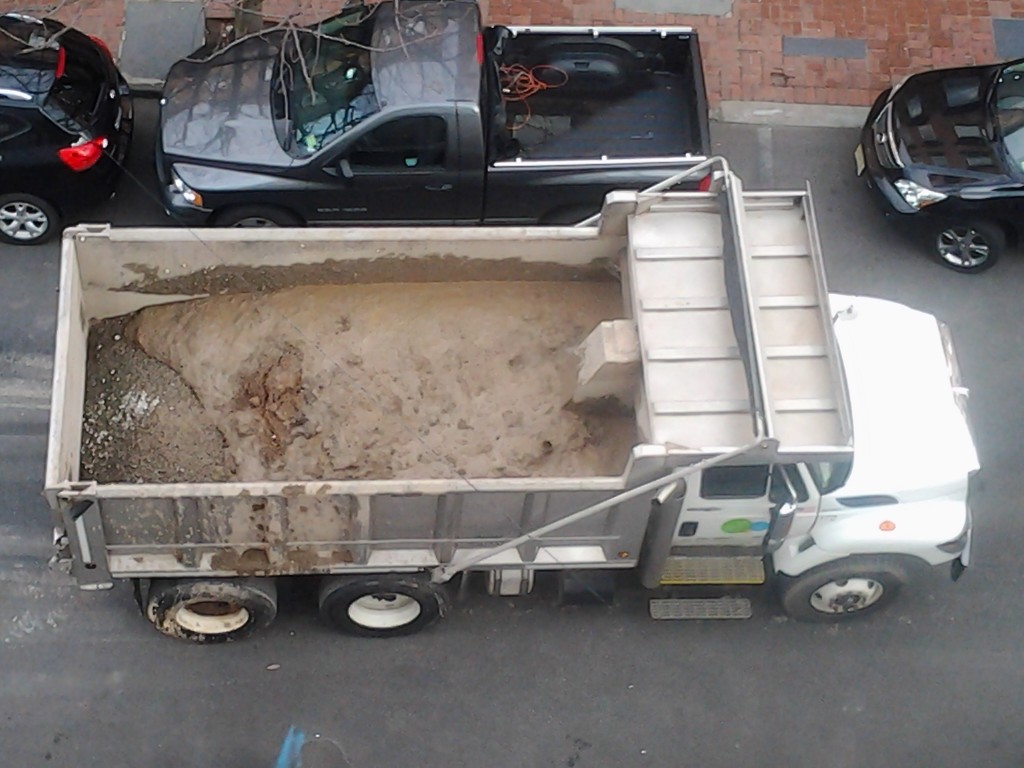 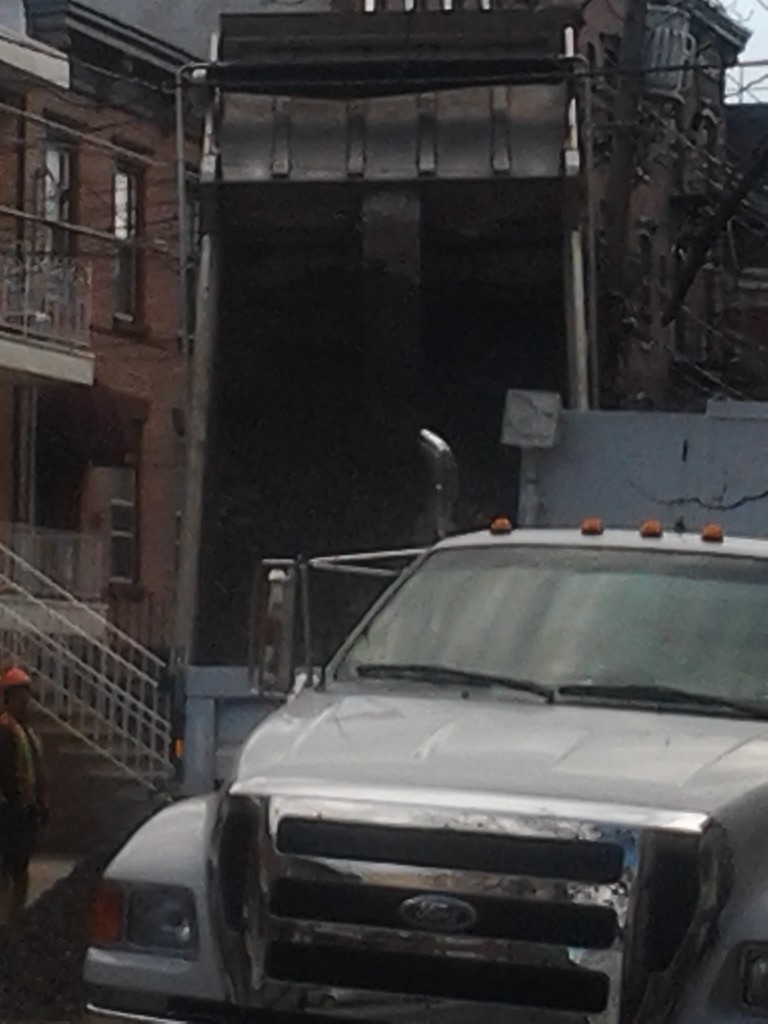 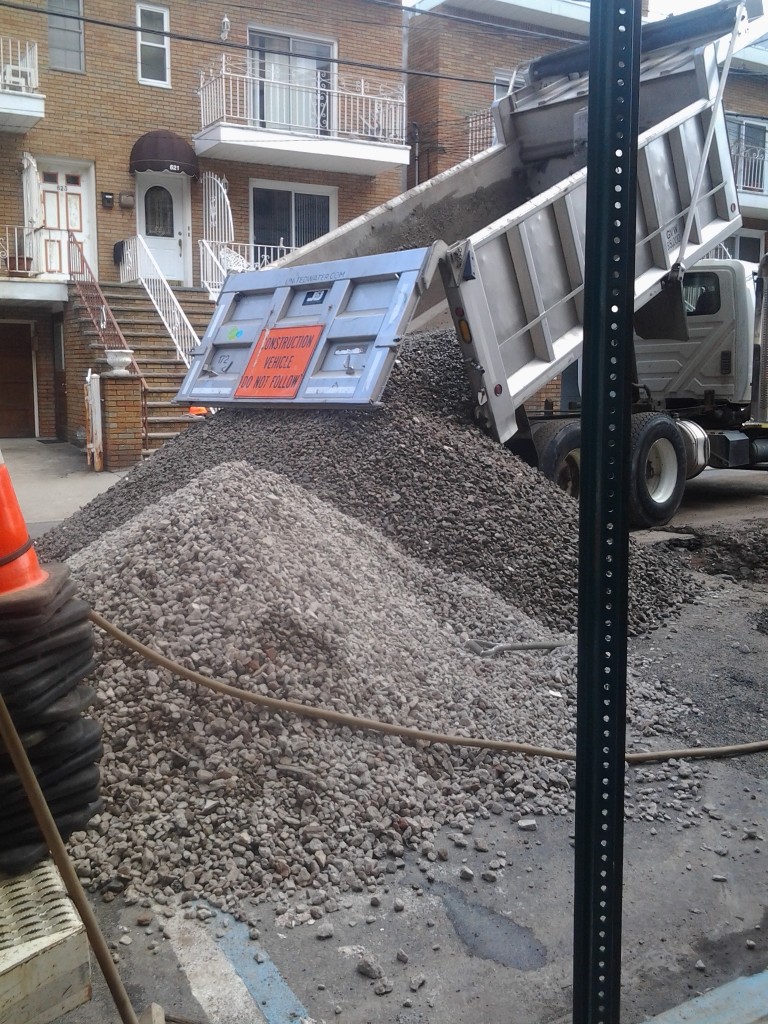 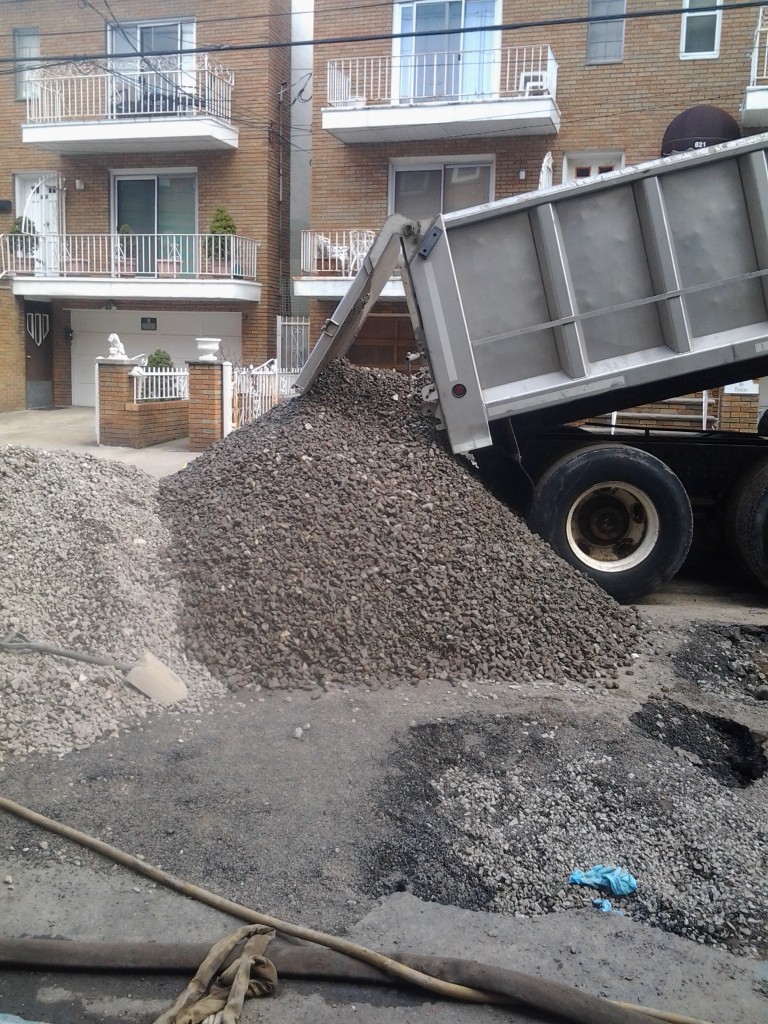