So it’s a Wednesday here in Hoboken but it’s even better than that, it is my sister’s birthday today! She is one of my favorite people on the planet so I am happy to send her birthday greetings, as well as a nice package that I made and sent off on Monday. It’s due to arrive in foggy California this afternoon and I am awaiting confirmation via tracking. Just something to obsess upon today. I was running low on obsessions and this came along quite nicely. I did speak with Annemarie on the phone and she sounded great and is going out to dinner tonight.

As for me, I took some melatonin last night and had difficulty waking up. Going to sleep was slow going, but as usual the waking up is difficult. But I rallied, I shuffled out of bed a mere fifteen minutes later than usual. That meant catching up to my daily routine wasn’t that hard to do. And it wasn’t. There was nothing out of the ordinary (except for Annemarie’s birthday) today. Laundry was done, resumes sent out once again, busking planned. It was all rather low key, almost humdrum. It’s been a nice enough day.

I was out busking this afternoon, slow going this weekend. I really think a lot of people took this week off from their jobs. Can’t blame them really. I had a visitor this afternoon, good old Chaz stopped by. Once again if a friend is near I have no problem singing and playing. With no friend around I merely play, rarely singing. Though the toddlers usually get me singing when they come by. They marched on over and I sand Sunshine Superman to them. I was going to do Rock Around the Clock when they returned but it didn’t happen.

It seems that when the toddlers got to their turn around point they ran away from their minders. So they were all sullen and hanging onto the rope when they walked by. No stopping for the guitar man this time. It was good to have Chaz around though. He’s still looking for work. He’s been doing the Geico dance. They’ve been after me for a while and they got Chaz in their sights. And it costs money to get a job with them. Seemed fishy when I first heard about them and now Chaz has confirmed the fishiness of it.

Some dark clouds (literal not figurative) came rolling in so my busking time was cut short. I walked Chaz back to his car, on the way stopping and buying two CD’s, the Priscilla Queen of the Desert movie soundtrack and Big Audio Dynamite II, The Globe. Not bad at fifty cents each. Last night Bill and I watched a documentary on Joe Strummer- The Future is Unwritten. To my surprise Bill seemed to enjoy it, Punk and the Mescaleros. Bill didn’t know how much The Clash meant to me and I explained it all. He seemed to have gotten something from the documentary and how I feel about music. 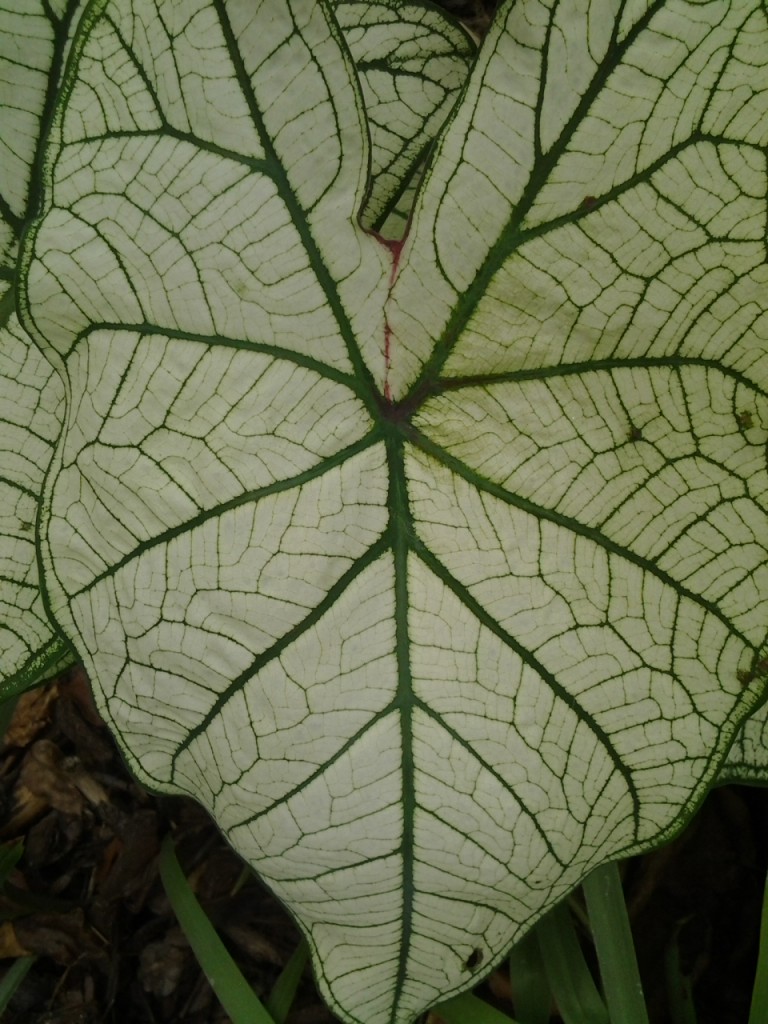 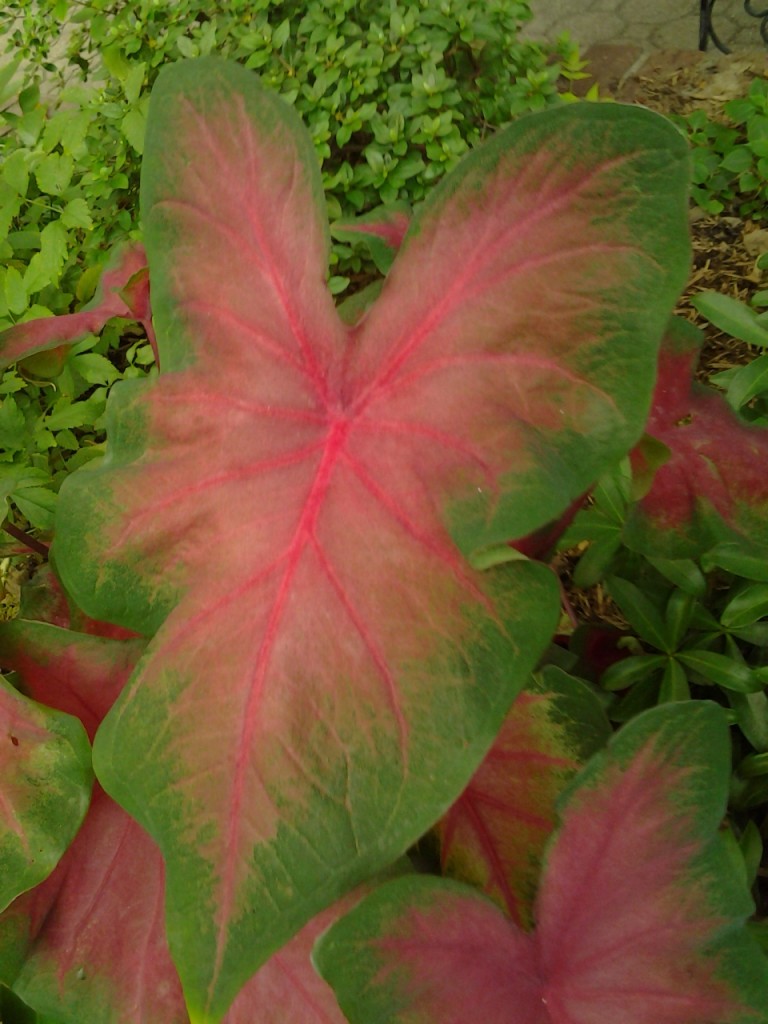 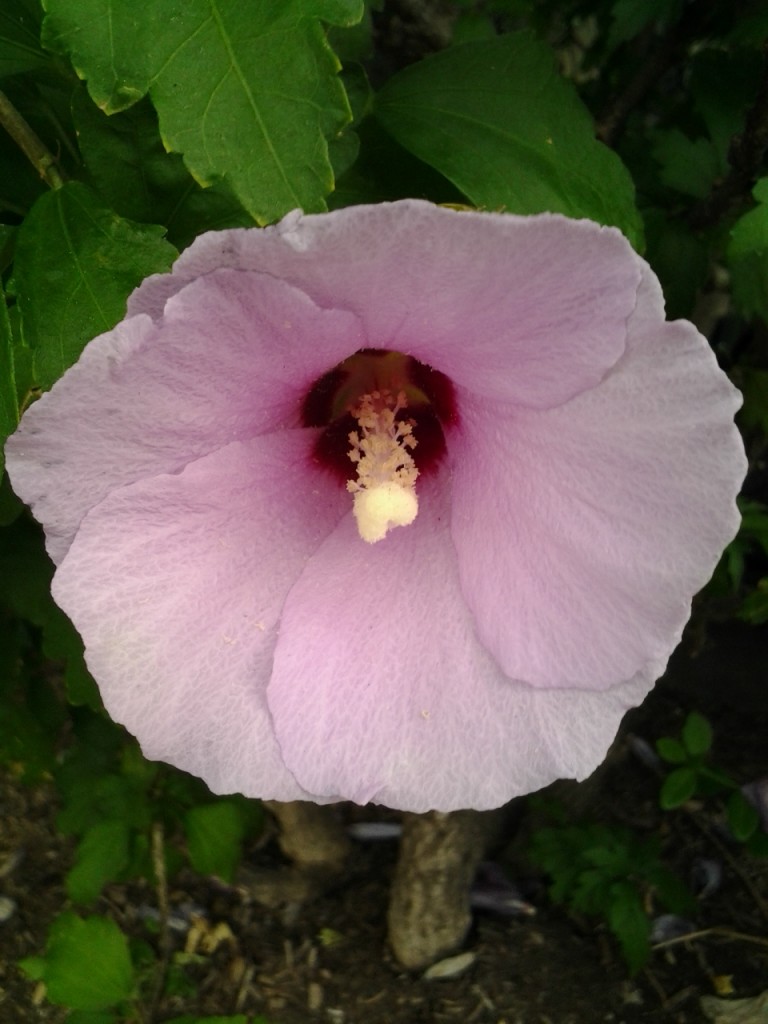 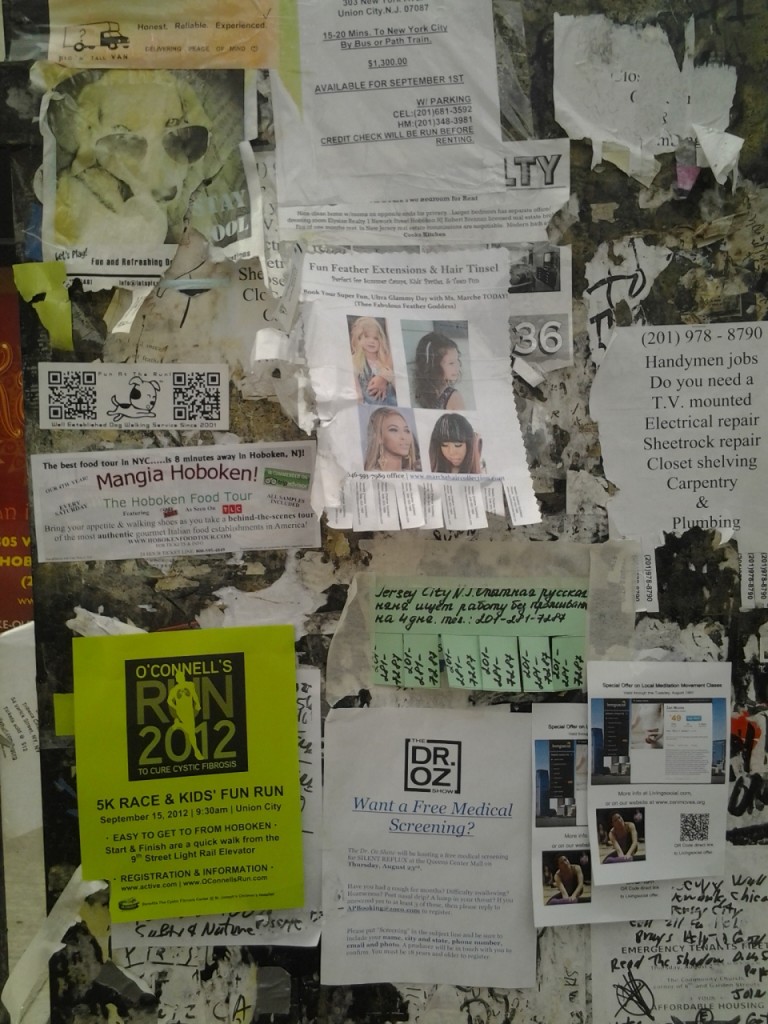 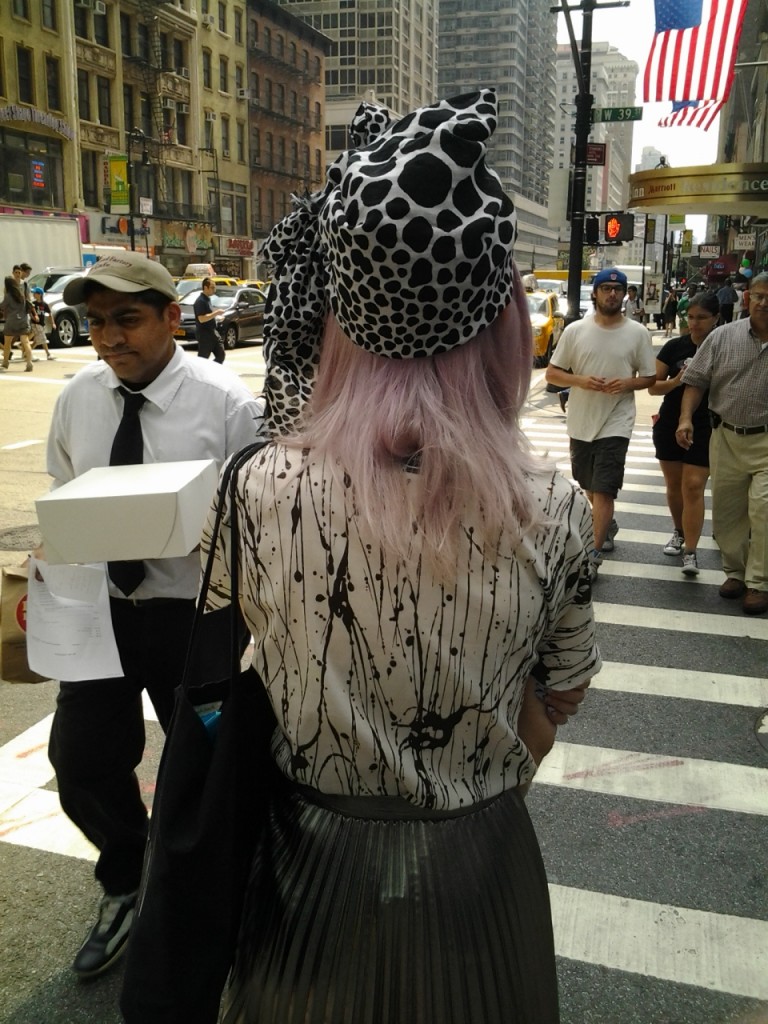 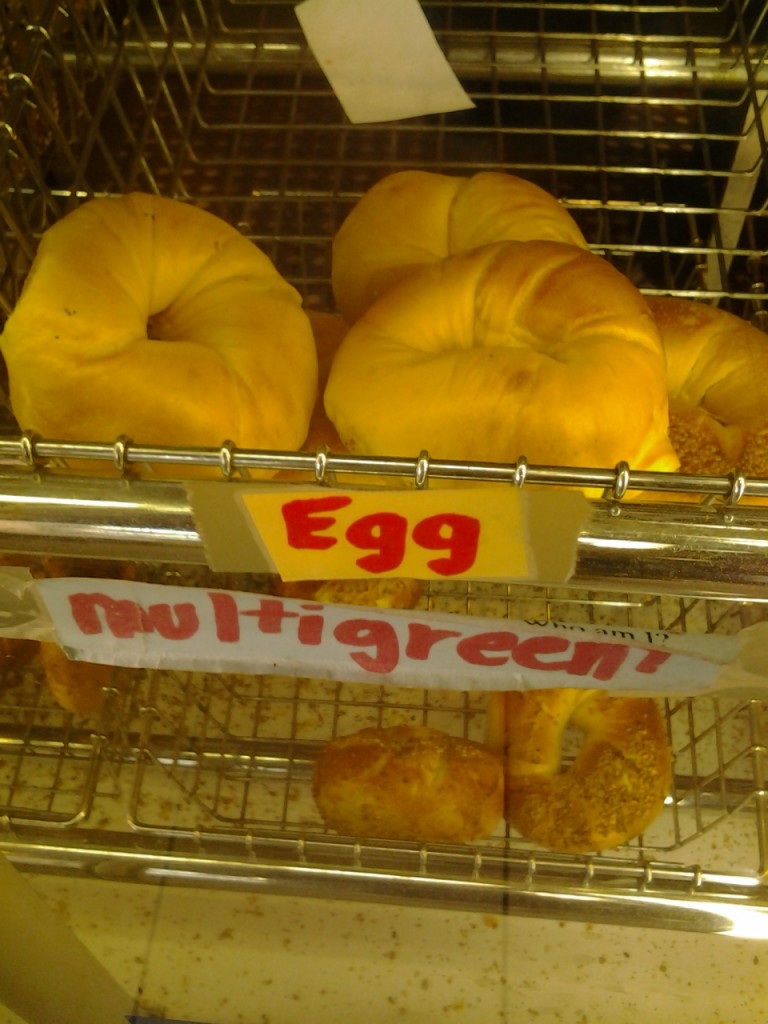