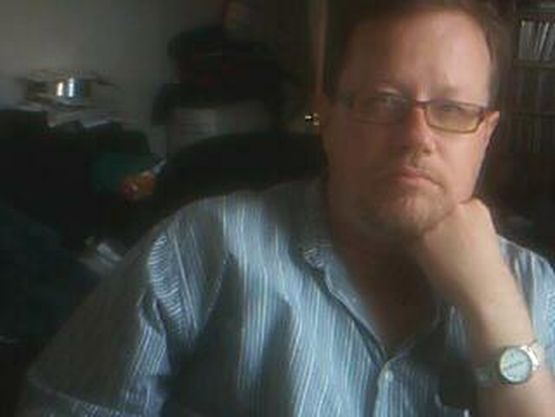 Well I was all set to start writing about a half hour ago but I started playing So It Goes by Nick Lowe on guitar, then wound up playing Stereotypes by the Specials and then I went into Give A Little Bit by Supertramp and then finally found myself playing The True Wheel by Brian Eno and I was in heaven.

So many changes but so much fun to play. A welcome distraction. My callouses are coming along quite nicely and my index finger on the left hand isn’t as cramped as it had been. I haven’t been playing as much as I would have liked to but apparently not playing had served me well.

Last night I went down to Julio’s apartment and hung out. Like old times, we had a bottle of wine and talked. Stine and Alexander are in Denmark and Julio is flying out there on Saturday, not coming back until next year. And by next year, I mean in a couple of weeks.

It was good last night, we talked about McSwells and how he doesn’t ever want to go there again. Not even for a drink, but of course I am always game to hoist a pint or two with Rand.

We also talked about seeing Macca at both Madison Square Garden and CitiField. He felt the Garden was more intimate but the sound and sightlines at CitiField were much better.

Julio also had 2 Christmas presents for me, which was an awfully nice surprise.

One was a biography on Paul McCartney that just came out. I had read the reviews and they were quite good. It’s by Peter Ames Carlin and not a puff piece. I don’t think I’ve ever read a McCartney bio, except for the authorized one by Barry Miles, Many Years from Now.

That was good, but Paul was directly involved in it. The one that Julio gave me last night mentions how Paul has been rewriting the past to suit his needs, like saying that he basically wrote In My Life. Julio hoped I didn’t have it and I didn’t.

He also hoped I didn’t have the other book, John Lennon : The Life by Phillip Norman. I didn’t have that either but I did take it out of the library earlier this year and read it. Julio was dismayed by that but also to be on the safe side, gave me gift receipts for both books.

I did take a walk to Barnes and Noble in Hoboken this afternoon looking to exchange the Lennon book, but they had a meager selection. I could go to another Barnes and Noble in the city and exchange it there, but it’s such a lovely picture of John on the cover and not wanting to disappoint Julio, I think I will end up keeping it.

But I may go into the city and just take a look see. There is that Beatles book scheduled to be released in June 2010, You Never Give Me Your Money but I don’t think I can or should wait that long.

I came upstairs and stayed up to watch Craig Ferguson’s 1000th broadcast. I’m really enjoying his show and last night was very funny. No Craig Ferguson, he had puppets instead, interviewing the guests and also had Jason Segal and Nathan Danforth with The Broken West featuring Ferguson’s Dracula puppet singing Dracula’s Lament from Forgetting Sarah Marshall.

So sweet that I posted it on Facebook. Just something really nice and Jason Segal is cute too. And now I am posting it here too…