So laundry was done, grocery shopping and errands were completed. Bill came home in the morning and though on the phone from Atlantic City on Saturday night he said it might be good to check out the Pride parade in New York City yesterday, I knew he would be too tired and I decided not to head into the city on my day off.

Bill slept most of the day as I washed clothes and went to the supermarket. It was fine by me. I did have a chance to go to the post office and on my way passed the Guitar Bar where I saw Mr. Wonderful Jim Mastro. His eldest daughter Lily just graduated high school and he was quite proud of her as he should be.

I made my way to the post office and then decided to walk along the waterfront where I ran into my old busking friend Tariq. He was taking a break from strumming and handed me the guitar as I sat next to him. I played some Beatles songs and once again ignored by all passerby, except for my old friend Roger.

It was good to see Roger and since Tariq was headed into the city I took a little stroll around Hoboken with Roger who was looking for either a good slice of pizza or a falafel. He decided to buy a falafel and offered to buy me one, but I headed home and tried to wake up Bill who was still fast asleep.

He wouldn’t wake up so I let him sleep and sat in front of the computer where I argued with trolls online (I always seem to find them, though 1 seems to find me here) about same sex marriage. Me against the defenders of the catholic faith. How the protectors of child molesting priests should be able to decide that the marriage equality of 2 same sex consenting adults is valid or not. I wasn’t alone in my online troll battle and my allies had equally if not better points to prove our points.

Bill eventually woke up and we wound up on Pier A in Hoboken where we watched the fireworks following the New York City’s Gay Pride parade. It was nice, the 2 of us sitting and watching the explosions in the sky while we smoked cigars. With little prompting he also sang a quiet version of the Star Spangled Banner, really stretching out the high note at the end.

That was basically the high point (or high note) of the day since Bill and I rarely do anything outside the apartment together. He went back to bed soon after we got home and I chatted with online friends. I slept fairly well, waking up and getting my act together.

I decided to take a Xanax before I left and by the time I got to the cigar shack I was quite mellow. Too mellow perhaps since it wouldn’t take much to put me to sleep. But I persevered with the help of some Iced Coffees and eventually made it through the day.

I worked with Calvin and Thomas and overall though it wasn’t a blockbuster day we did alright. And now I am home, the Xanax has all but worn off after 12 hours. I shouldn’t have any trouble sleeping tonight.

And neither should you after reading all this. 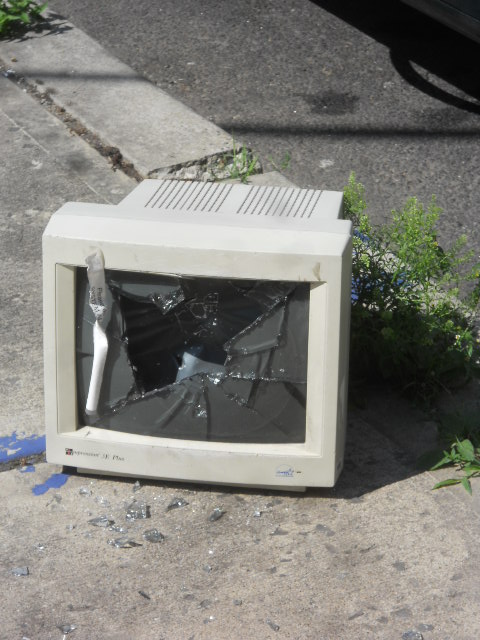 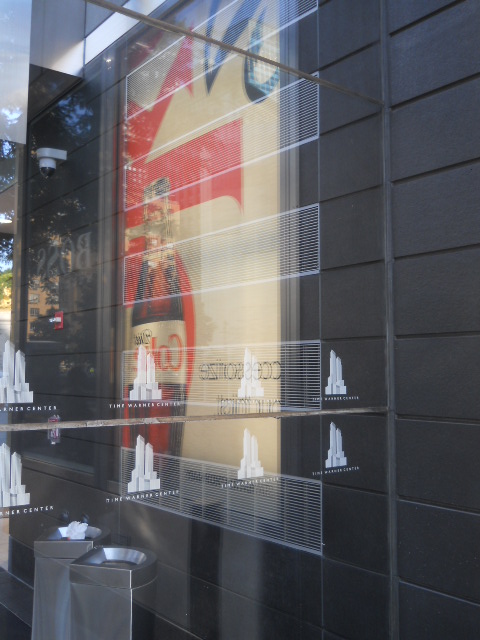