Well I just got home from work and like I wrote yesterday it wasn’t so bad. Sure it was difficult waking up this morning. Not that I had anything to drink, and actually that was the problem. I awoke at 6:45 with a throbbing headache due to dehydration. I got out of bed, drank some water and took 2 gelcaps. Of course they did not do the trick until about 45 minutes later when I actually had to get up.

I did the usual thing, making the coffee, pouring the cereal and taking a shower. The coffee of course got my engines going and I looked at my phone. 2 texts from Bill, he was waiting at the bus stop for me. My man, my baby after spending the night at the sleep clinic, wanted to see me off in the morning.

I hurried myself after checking the weather. It was cold out, in the upper 30 degree range and knowing Bill not liking the cold I did not want to keep my spouse waiting. I walked up the street to the main drag and sure enough there was my man waiting for me.

I could see his smile from half a block away and I returned his smile with my own. A hug and a kiss and we stood chatting in the brisk December air. Of course Bill soon became the 12 year old boy that he is and soon my coffee energy was depleted. But I held up my end as Bill held up his end.

The bus was late as usual and one last kiss for the day before I boarded. I waved to Bill as the bus rolled up the avenue. Being late meant the bus was going to fill up rather quickly. And being late also meant the next bus soon passed us as we approached the Lincoln Tunnel.

I walked through the terminal and headed to the avenue where I walked up, stopping to get my egg sandwich. I was opening the store so I would have to eat on the run. Jerry Vale came in at 10:00 on the dot, after I counted the drawers and the safe.

Thomas was next, followed by Bradley. Initially I was clobbered by Thomas and Jerry Vale, both of them raking up decent numbers in their first hour while I worked on Excel spreadsheets for a separate project. Bradley then took the lead, selling quite an expensive box of cigars which took all of us by surprise. But I was not to remain in the basement for long.

An attractive woman who looked like my sister in law Elaine came in and bought a few items which put me in second place, where I would remain for the rest of the day behind Bradley. The day was alright. No phone call with my sister since she didn’t tell me she would be out. I did have a good call with Bill as he was preparing to drive down to Atlantic City once again.

And a very special guest appearance was made at the cigar shack by the dear, sweet vagabond- Harpy who was looking very good.

Back to the cigar shack after lunch where doppelganger Elaine was buying duplicates of what she purchased earlier in the day. Then I sold a box of cigars as well as filling out an order for a client of mine from Los Angeles who called when I was out to lunch. Many giggles were had between me and a few customers as I rode that manic high.

And soon enough it was time to go home. No closing the drawers, no cleaning up the man cave, just an easy punch out and then a ride back to the bus terminal where I lucked out, being in the last 3 of a standing room only bus.

It’s not a perfect evening since Bill is headed to Atlantic City, but we’ll have that tomorrow I hope, and if not tomorrow then for the rest of our lives, my sweetheart and me. 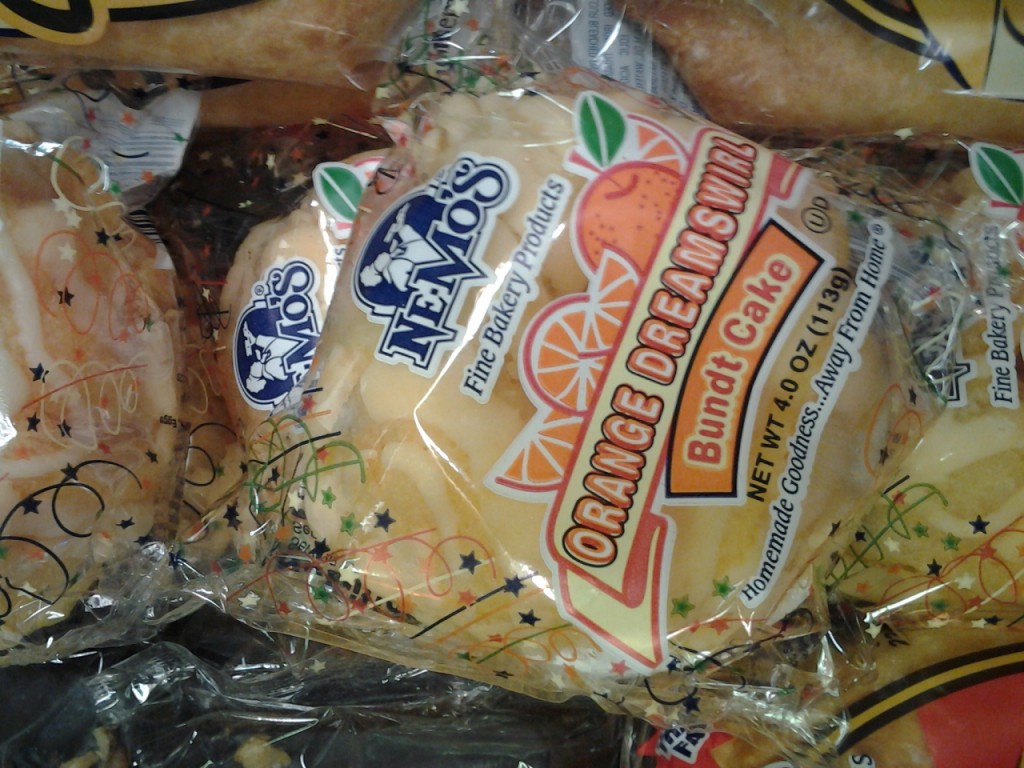 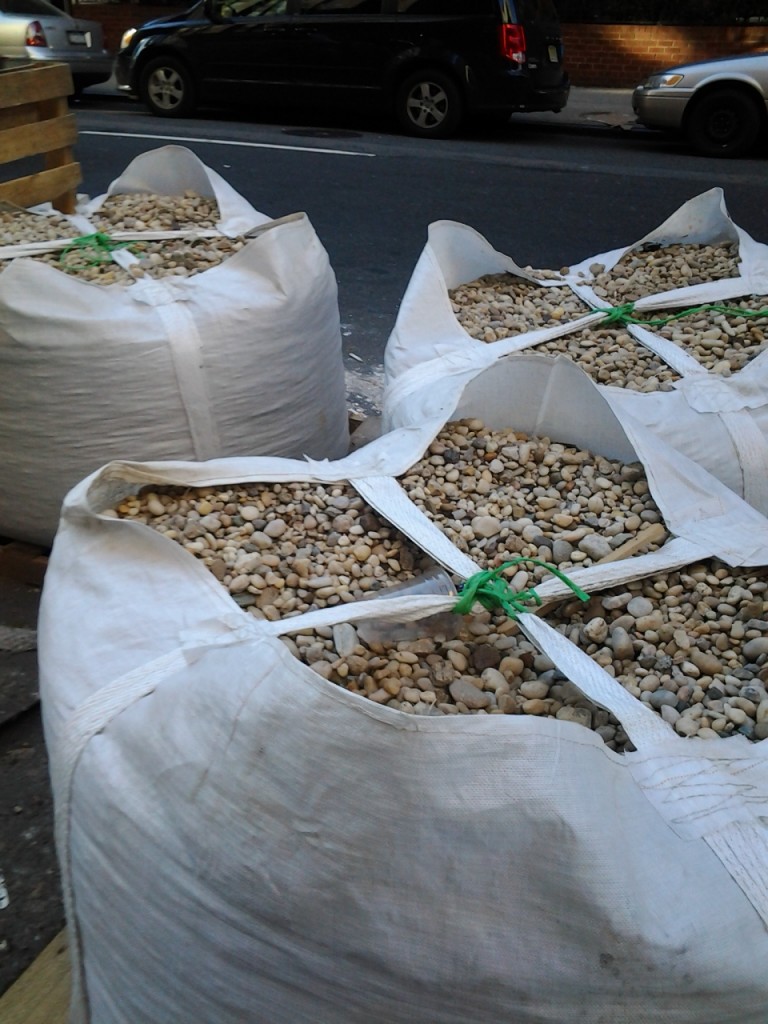 4 thoughts on “I Feel For You”