Another long day. Another half a tablet of Xanax. It wasn’t snowing or raining today at least. It was a balmy 40 degree something or other. Once again I dragged myself out of bed and got myself together, taking my sweet time which still got me to work on time, if not a little earlier.

It was Calvin and Marcus. Marcus was well enough to come in and Calvin recovered from the Prince concert he attended with the missus. My dear friend Lovely Rita was there and I would love to hear what she had to say about it. Her opinion is important to me. Most everyone else, I really don’t care.

It was a long day for me. Just me and Calvin and though he had his usual 2 hour lunch leaving me alone mostly it was difficult to get through the day. I didn’t have a chance to go outside today until about 4:30 which is when I went to Universal News which has internet access, $2.00 for 10 minutes.

Those 10 minutes allow me to check and delete email, and see if any jobs that I applied to lately have gotten back to me. Mostly they hadn’t. I sent an email to the guy I spoke to yesterday, stating that I didn’t want to be a bother but I was trying to set up my schedule for tomorrow which is a day off for me. No response so a few hours later I called and left a voicemail saying the same thing basically.

No response then either. I started falling into despondency, thinking that I had so much hope for this slim chance of a new job and it felt like the slim chance was getting slimmer and slimmer. I mentioned it to Bill and he felt that contacting this guy two times seemed desperate. But I was desperate. I am desperate. I really want to be out of the cigar shop as soon as possible.

Calvin had punished me somewhat this afternoon. Last Friday he mentioned to me, to tell everyone that we need to do a comprehensive inventory and order some cigars that we need. And I did mention it to my co-workers and nothing was done.

He gave me a quick rundown on what to do and I was in the humidor for over an hour, not doing sales, just counting boxes, which accounted for Calvin doing about $2,250 in sales and me having sales of about $300.00. Of course I will be talked to about how my sales are quite low.

It certainly not the same cigar shop when I started in June 2010. Ron is gone as is Dave. That’s Don and Raymond for those playing at home.

Now I am home, Bill just loaded my computer with all the latest Microsoft products that he got via work for about $20.00. I’m happy with it and thanked Bill for his work. That’s it for now, I’m tired. 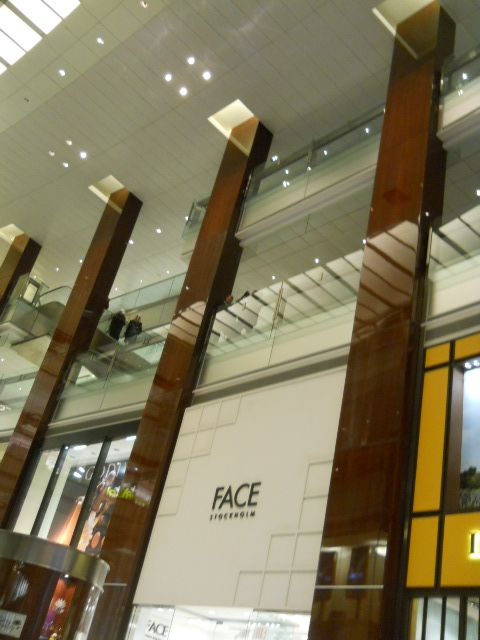 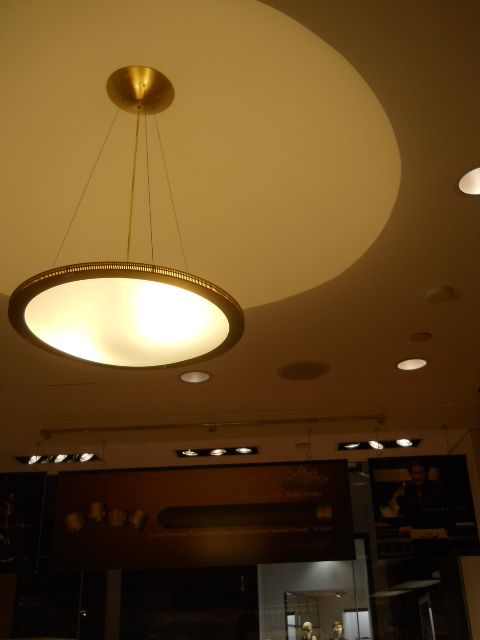 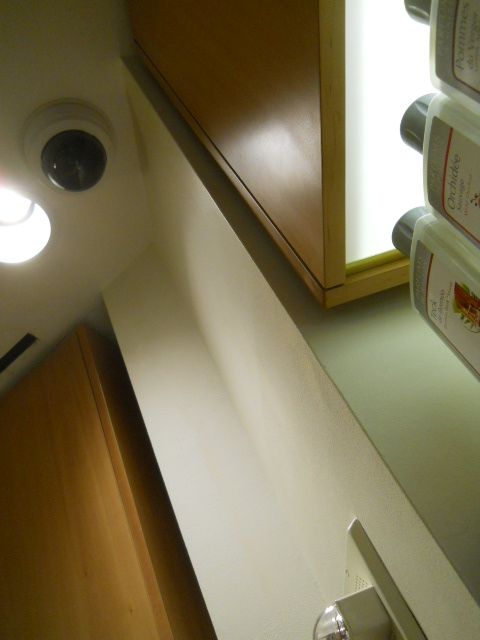 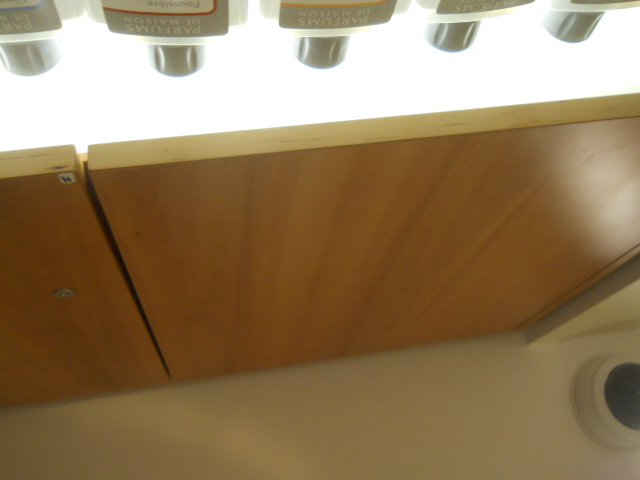 this picture was taken with the camera resting on top of my head.