Bill and I just listened to The Hallelujah Chorus by the Roches. We sang our own version of it a few minutes ago. It was quite funny and ended with the both of us laughing quite a bit. Bill surprised me tonight, getting on the same bus that I was on at the bus terminal.

It was great to see him, the perfect end to a hum drum day. And the hum drum day started with the usual feeling of dread. Not wanting to go, but keeping in mind that it isn’t so bad, I would not have to deal with Calvin for four days.

He was off today and tomorrow, I’m off on Monday and Calvin is off on Tuesday. He’s going to see Prince, after the glowing review I gave last month after seeing Prince at Madison Square Garden with RoDa.

One of the things Calvin mentioned yesterday was that the staff spends too much time on the internet. So today I did not go online at the cigar shop. Neither did the Bradley or Sean. We were pretty good about that. It was a long day.

Yesterday we basically cleaned the shop, making sure everything had a price on it, as well as cleaning all glass surfaces. We do that a lot, cleaning the shop so that the cleaning woman has an easy time of it when she comes in for her 90 minutes of cleaning, Monday through Friday.

I did a lot of pacing on the floor, really. I should have been wearing a pedometer to see how many miles I accrue each day. And once again, former employee Don came into the cigar shop. He was in yesterday and left his scarf behind. Perhaps it was a Freudian thing, intentionally leaving it behind for a return visit, a ‘round two’ as it is sometimes called by former staffers. The present staff doesn’t talk like that.

And it was also the second day I had fore gone the free cigar from the owners of the cigar shop. It’s one of the perks of working there but it really doesn’t float my boat anymore. The whole experience of working at the cigar shop leaves a bad taste in my mouth and it isn’t from smoking cigars.

The cigars I enjoy are looked down upon by cigar snobs as being cardboard, despite the fact that this ‘cardboard’ pays the bills since more ‘cardboard’ cigars are sold than the top shelf cigars generally approved and given high ratings by the horrid Cigar Aficionado magazine. Lately it’s been such a drag dealing with Calvin and Marcus that I would rather just forget the whole thing.

Today since I was off the internet at the cigar shop, I went to an internet café and checked my emails, some job offers, and some red herrings. It wasn’t as expensive as I thought it would be. $2.00 for 10 minutes and I was done with what I wanted to do and went back to work for more pacing and cleaning glass surfaces.

Now I’m home, one more day of work then a day off, which of course can’t get here fast enough and will likely be over before I know it. 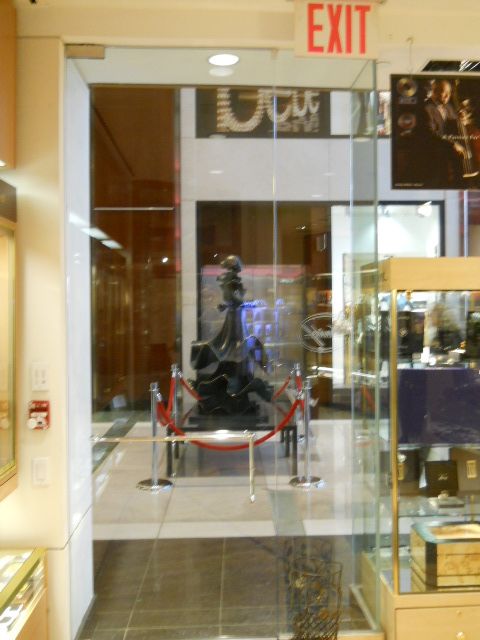 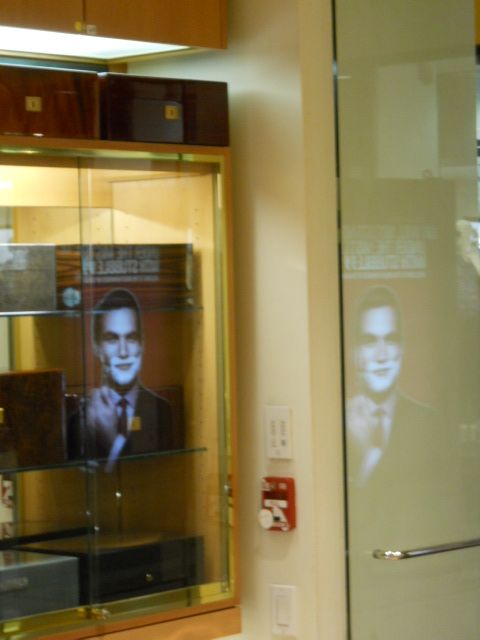 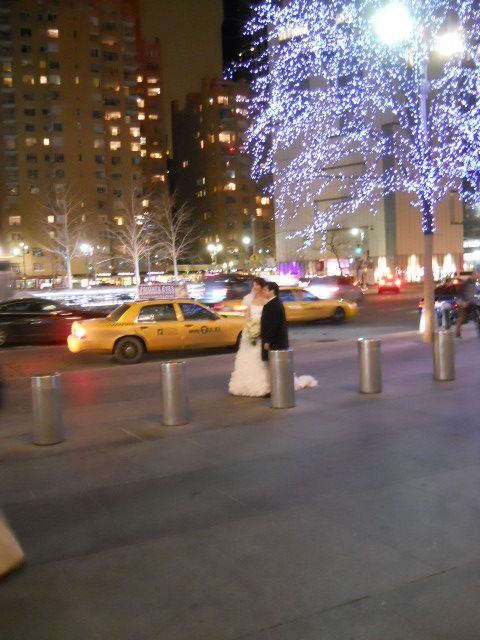 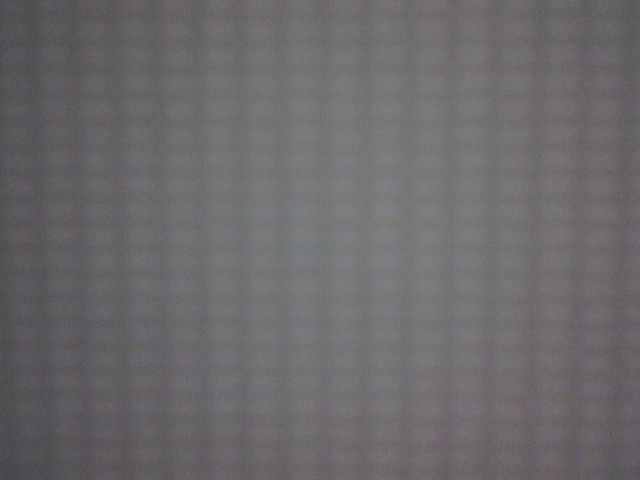 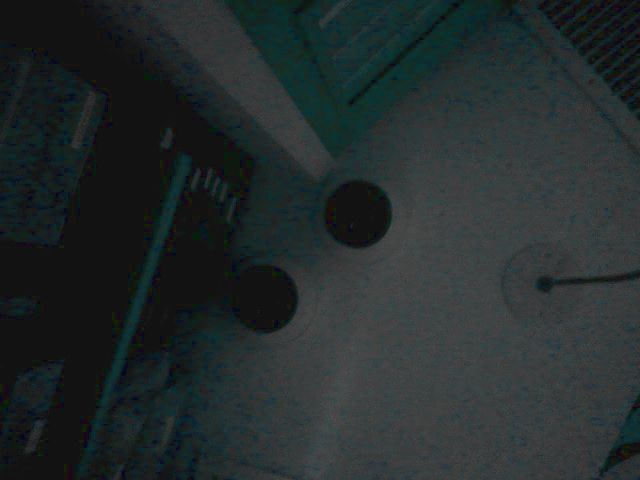 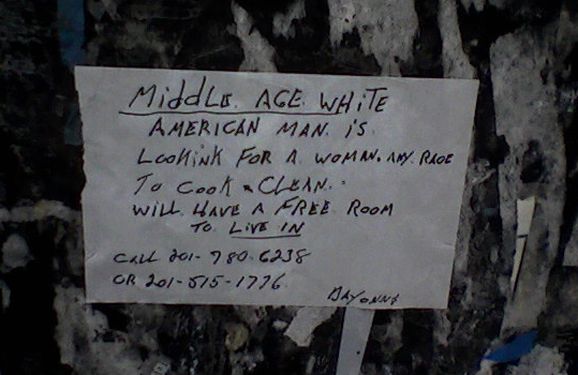