It’s Friday for some, for most, for me it’s just another day. It was an alright day overall. I slept well and even though there was a snow storm outside, it didn’t really bother me too much. I took my time getting myself together, a slow easy breakfast, a nice hot shower, a few cups of coffee. I also watched both the Daily Show and the Colbert Report recorded from last night. Both were very good, very funny.

A walk to the bus stop, smoking a nice cigar. It found shelter from the snowfall underneath an awning, away from the other commuters. My bus pulled up and I got on, staring out the window as the snow fell. It was falling hard enough that I couldn’t see the Palisades or make out Troy Towers as we approached the Lincoln Tunnel.

It was the last I saw of the sky for a while since once I got into Manhattan it was off the bus, walk through the bus terminal, down the escalator to the subway and finally getting on a train that dropped me off by the cigar shop.

I was soon inside from the cigar shop after picking up the latest Mojo and Uncut magazines nearby. An annoying fact- in the UK, Uncut features Roxy Music on the cover. Here in the states, it’s the Allman Brothers. I would much rather look at Bryan Ferry, Brian Eno, Phil Manzanera and Andy Mackay rather than Gregg, Duane & Dickey and the other geezers. But Roxy is unknown mostly in the US, whereas a few dead guys from Macon GA are more recognizable.

The day went alright, Marcus in for half a day, Calvin and the not so brain dead Bradley for the rest of the day. Fred the other part timer came in later in the day. We got along fine, all of us. Many jokes made. Due to the snowstorm, the back room man cave filled up and filled with smoke. It was too crowded to sit back there and enjoy a cigar myself on my lunch hour so I opted out.

By the time it was my lunch it had stopped snowing so I went to a nearby diner and had a decent lunch. It was Friday after all. The afternoon didn’t move as fast as I would have liked but it wasn’t exactly crawling.

Not much was done in the sales department. Calvin left at his appointed hour and left the Bradley and Fred and myself to man the shop. It was going well between the three of us.

Around 8:15 a well-dressed customer came in and I complimented her on her tie. I then asked if there was anything I could do to help her and she mentioned she was interested in lighters. I got the keys and opened the showcase and showed her the lighters, expensive lighters.

But she was vague and said she wanted a thin lighter. So I show her the thin lighters and she’s hemming and hawing as if she was waiting for SAVAK to leave the rest room. I show her some newer lighters, still expensive and this disappoints the shopper, since none of the lighters I show her are gold.

With a heavy sigh she says she’ll take the black lighter. Then she wants to see some cigars so I show her into the humidor. She doesn’t know what she wants, something mild, something light, something expensive.

Nothing was good enough for her so with yet another sigh she eventually decides on 2 cigars which weren’t as expensive as she would have liked, but the really expensive cigar I did show her was too hard for her delicate fingers.

It wasn’t over yet, she wanted to see some expensive ashtrays so I show her what was expensive enough and I try to explain a certain ashtray, built for cigars with an adjustable sliding part for the cigar. Not good enough for this woman, so she decided the cigars and the lighter were enough.

As I ring up ’s items, she asks if I ever worked retail before. I explained that I did, I worked for Farfetched downtown. She asks if it was a high end shop and I said no, it had the common touch. Then she goes I might want to work on my selling skills in a high end shop.

Then the daughter of a friend of the Shah, this former rug seller, turns on her heel and walks out the door leaving me in hysterics and giving the Bradley and Fred and I enough material to get through the rest of the hour with many jokes to be said about Miss Cardoor Hellolarry.

She proves, though you might have money, you will always be an asshole. 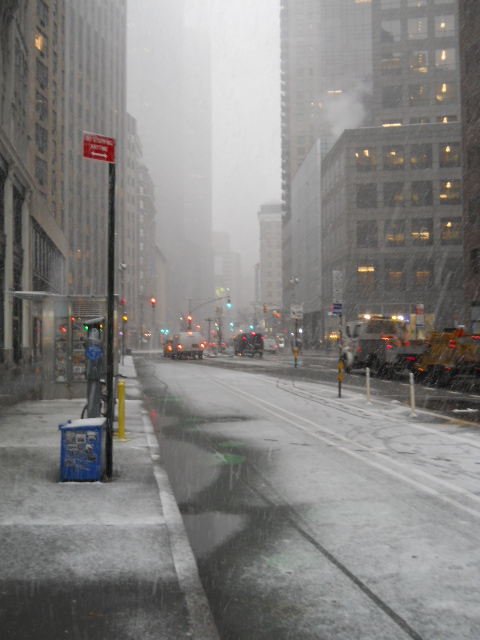 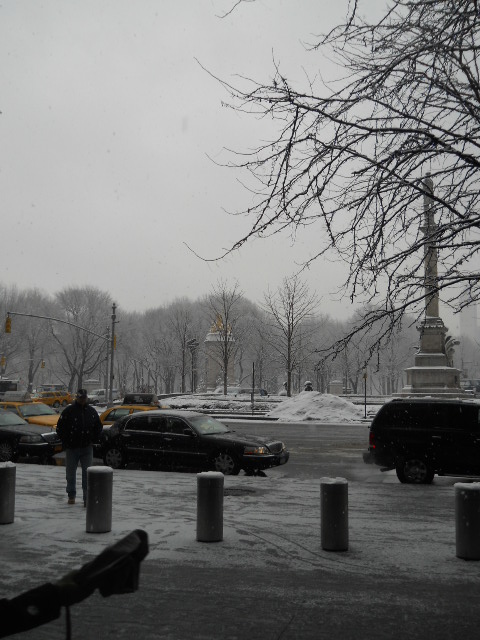 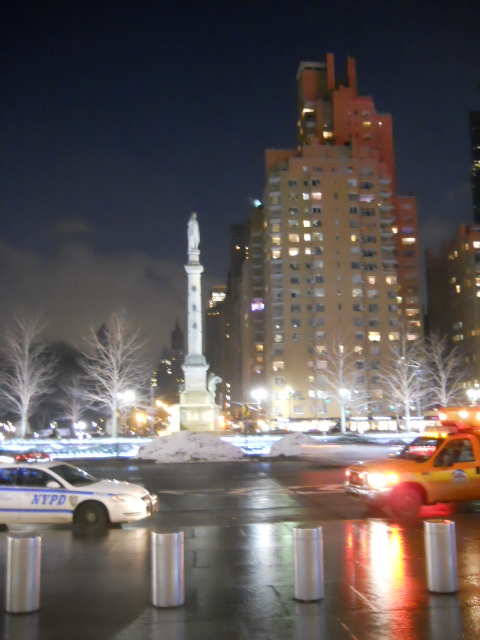 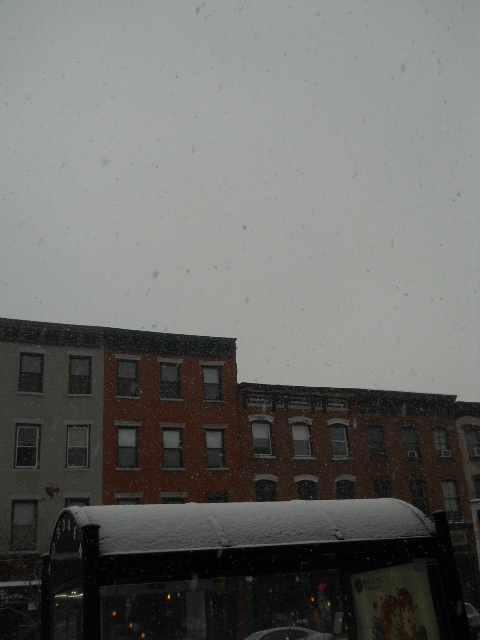 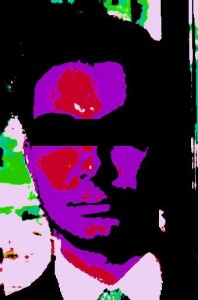