Oy. Mama may have and Papa may have but lord have mercy, this child is tired. Another long day, starting with Bill leaving at 5:30 and kissing me good bye. I stayed in bed as long as possible until Elton John and Kiki Dee woke me up with their yammering, ‘Don’t go breaking my heart’. I used to like that song, but ultimately it’s really not one of Elton’s best. Maybe it’s one of Kiki Dee’s best but not for me.

Right now Bill is playing his keyboard and singing. He doesn’t do that often enough. He’s a different person when he plays, showing a side of him seldom seen. Lawrence O’Donnell is reciting the usual crap that goes on in politics, but it’s turned down low, allowing Bill’s melodious tones to float through the air.

At the cigar shop it was mainly me and Calvin which was mostly alright. The brain dead Bradley made an appearance, dropping off keys that he accidentally brought home last night. We would have gotten by just fine without the keys or seeing the brain dead Bradley today.

It was fairly slow, hardly any regulars showed up at first. They stayed away when Calvin had his lunch time cigar, but when it was my turn it was crazy crowded. A few good guys showed up, Jason, Donnie and of course the formerly named Raymond, now named Dave. It was good to see Dave but it was too crowded to relax and enjoy myself. Plus there were a few lunkheads sitting about too.

Marcus made an appearance later in the day, playing against type as he and Calvin hung out and sharpened their knives for use against Sean who did not come in on Sunday after getting into a street fight in Brooklyn on New Year’s night.

Sean is always late and they’ve probably seen him goofing off and doing nothing one too many times. So there is blood in the water and the sharks are circling. I was hoping to have a burger and fries to treat myself but Marcus and Calvin and some pen seller would not leave.

Don’t they know that after 7:30 it’s my shop and I am the one to get things done?

And Fred the part timer came in, and saw that it was busy. He was 20 minutes early and asked Calvin if he should punch in and help out. Calvin said yes, but to rectify the fact that Fred was early, Fred had to leave early, leaving me to close the store solo.

Yes, the cigar shop did not want to pay the $2.75 it would have to give to Fred should he actually close the shop with me. It was fine with me but it would have helped somewhat if he stayed. I have to get out of this place. It’s terribly ridiculous. And not in a good way of course.

Fred asked me why they had such a high turnover and one of the reasons could be because they always change the rules, or create new rules to justify their ineptitude. How Ron or Dave worked there for 2 years is totally beyond my comprehension. And the low pay doesn’t help.

Tomorrow is a day off and I plan on spending part of the day rewriting my resume. And doing laundry. Maybe I’ll launder my resume. It couldn’t hurt. And it will wash those messy stains from last year, opting for honesty, and letting the chips fall where they may.

I’ll be happy to sleep in and not have to deal with whatever it is the cigar shop offers, besides cigars that is. Cigars certainly don’t smell as bad as the bullshit I have to put up with most of the time. 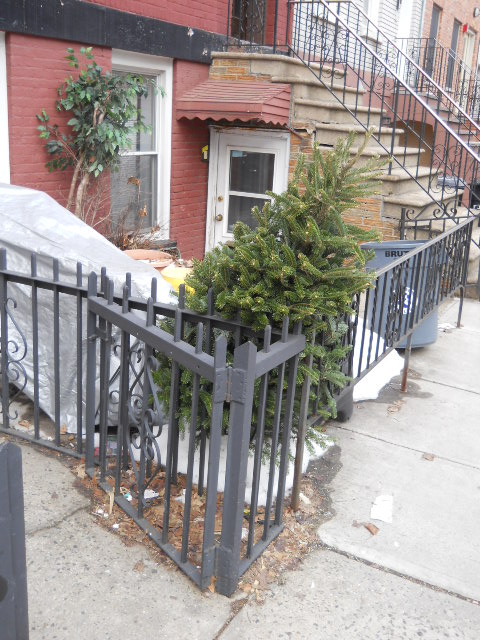 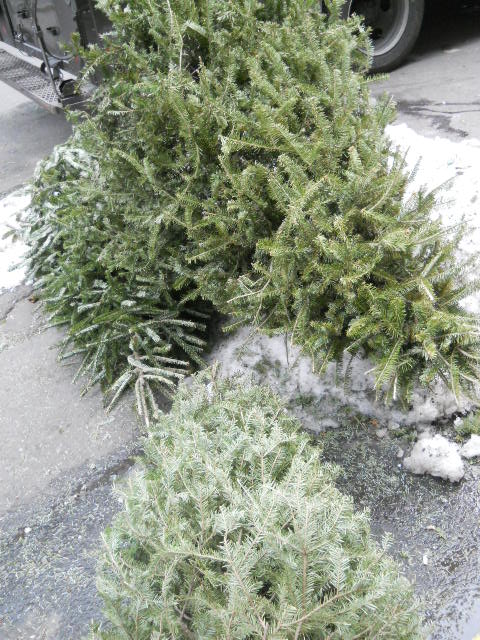 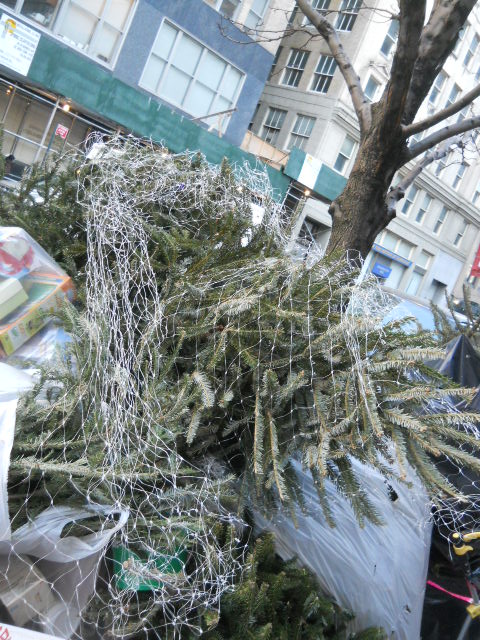 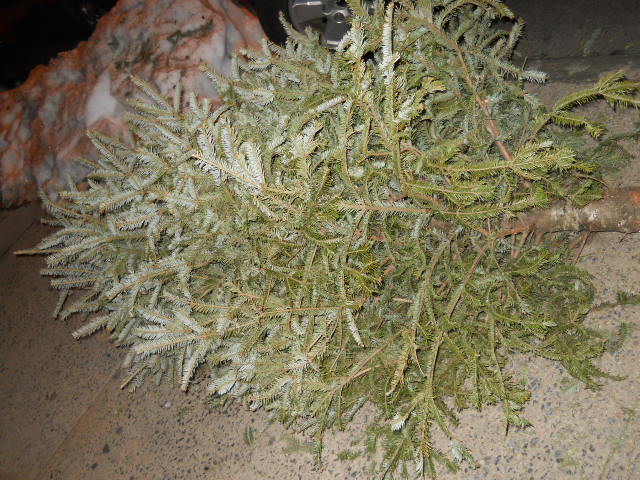 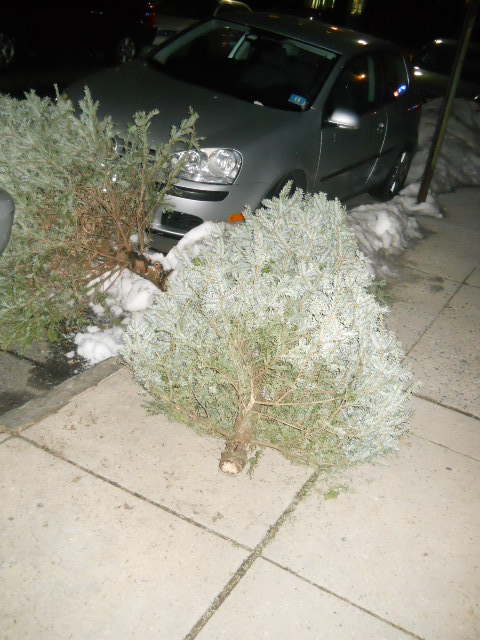