So tired, but it’s a good tired if there is such a thing. I wrote this last night as a start, a way to remember what to write about. “Raymond likes the Beatles.” That’s as far as I got. But it’s true.

Raymond likes the Beatles. He reminds me of Rocky, the guy who used to run the loading dock at Wanker Banker, only without the lying and the cocaine abuse. When the store quieted down, after Calvin left we played Rubber Soul and he insisted on hearing In My Life twice. I didn’t mind.

Yesterday I also sent an email to Greg Stevens, from the old job. I just wrote that if he had any cigar smoking clients, to send them my way. He called back and wished me well, then had a question for me. It seems his printer was out of paper and he didn’t know how to load the paper in.

I told him, most printers have a tray and he looked but couldn’t find it. I asked him what model it was, thinking I could look it up online and figure it out, but he didn’t know that either, having tried to find an instruction manual and failing at that.

He was going to have to wait until his wife’s assistant came in today to put paper in his printer. Last night I worked the late shift which is why I posted yesterday morning. I came home and Bill was waiting for me.

It was awfully hot in the apartment and that was because the windows weren’t open. Bill was comfortable in the warmth, I was distressed. He claims because he’s Puerto Rican warm temperatures are no big thing. I just walked to each window, opening them and saying, ‘Oh my god it’s so hot in here’.

He went to bed a little while after that and I was in bed by 11:45. I’m pretty sure I was asleep by midnight. Woke up Bill was gone. He kissed me goodbye but I don’t remember it. An Eskimo kiss was involved as well. I more than likely growled.

Made my way onto the bus, stuck in traffic outside the Lincoln Tunnel next to a guy who kept trying to look at photographs in the New Yorker I was reading. I did not oblige. Subway ride uptown, not enough time to chill out in the shade of a skyscraper.

I was opening the store with Marcus. It went well. I am officially in the computer system. Counted monies and then had a quick cigarillo with Marcus in the back room. Slow start of the day and around 11:30 Don rolled in.

He was described to me once as Lurch and I can see why. He’s really an introvert. Raymond called him a hippie the other night but I don’t see it. I did meet Don’s girlfriend the other night when we closed. Seemed to me like she was in the 60, but maybe I was just tired.

Anyway I’ll call the one that Calvin calls Lurch, Don Birch. A pun if you will about either the John Birch Society (of which our Don is not a member of) or being as stiff as a tree. It’s up to you.

It was mentioned that I should spend my lunch hour in the back room with the customers and have a cigar with them. I’m reluctant to do that. I work a 10 hour day and have an hour for lunch. I would like to spend that 1 hour away from the cigar shop rather than spend the entire 10 hours within the same four walls.

I did spend some time with the customers yesterday, and some of them were surprised to see me. I explained once again that I do enjoy being outside in the world on occasion, whereas they choose to spend their time away from the world, secluded in the back room smoking cigars.

I like sitting on a bench by Central Park, smoking cigars. 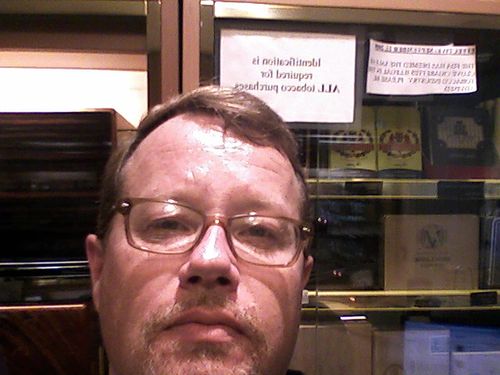 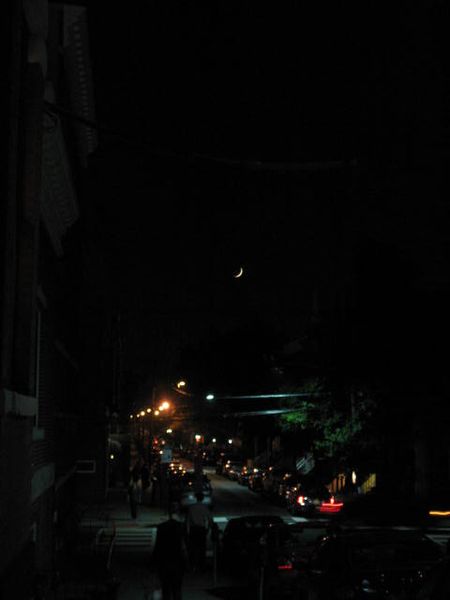 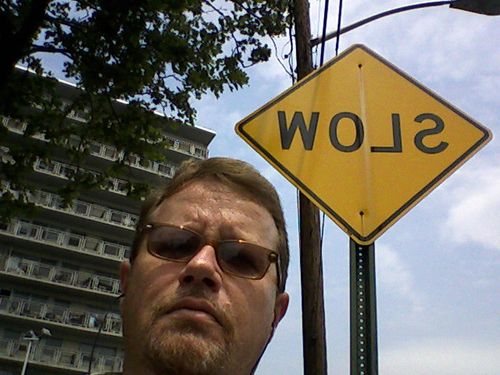 Bill had Grimaldi’s pizza waiting for me when I came home. Nice.