A day off. On a Saturday, which for some one like me, a newbie at the cigar shop, promises to be rare. I just woke up from a 20 minute nap. It’s been a sticky day weather wise, in the upper 80 degree range. I was pretty much tired last night when I came home, but stayed up until 12:45, when I went to bed.

Bill wasn’t home yet and I was a little worried about him when he wasn’t home yet. I lay there sweating and around an hour later I got out of bed to take a melatonin tablet. There was Bill on the couch, a little bit weird. He has been working on a play, performed for one night tomorrow and he was told to get really in depth for his character. I’ll tell you more about that tomorrow.

I was relieved and hoped that now he was home I would be able to sleep. But it was so hot and the melatonin was not acting fast enough. Eventually it did kick in and I fell asleep next to the soundly sleeping Bill.

He was up and about early and I eventually woke up around 9:00 this morning. Still quite warm. I made some coffee and headed out to the supermarket for some eggs and groceries. I was surprised to see my neighbors Mike and Nicole moving out.

Mike’s dad isn’t doing well and him and Nicole have been staying out there somewhere in North Jersey. They’re subletting and I was surprised at how much stuff they had. They offered Bill & I a new king size bed, but we have a California King already. Too much trouble in any event.

I watched An Incident at Owl Creek Bridge, the original Twilight Zone episode and was surprised at how surreal it was. Really brilliant. I knew the concept but had never seen it from start to finish. Brought it back to the library and found I was late with another DVD, a new version of Owl Creek Bridge with Campbell Scott.

After forking over $2.00 I headed over to Church Square Park across the street and hung out with Julio and Alexander for a little while. I pushed Alexander on the swing where Alexander and I counted to 20 with each push. I also told Julio about the work week I had and we both complained about the weather.

Then it was a 1-2-3 whee walk with Alexander holding Julio and my hand. I came home and decided to install the window unit air conditioner, sweating up a storm. Vacuumed a bit and found I needed some new vacuum bags.

I walked over to Shop Rite but they didn’t have any. I bought some hot dogs instead. I decided to walk down Madison Street to check out some Italian deli’s and get some info on catering for the party next month.

I ran into Roda’s cousin Tony who invited me to a Positive Thinking seminar that he is hosting at the Elk’s Club on Tuesday but told him I couldn’t make it since I’d be working. He’s also a cigar aficionado and was happy with the fact that I got a gig at the cigar shop.

Stopped by the Guitar Bar but Mr. Wonderful Jim Mastro was out on tour with Ian Hunter. I was able to get vacuum bags at a hardware store and came home and completed my vacuuming as well as doing laundry.

I had hoped to make it to my friend Roger’s party for his wife but I had too much to do and I was plenty tired after not sleeping so well last night. And there is still laundry to be done. It’s been a busy day and I hope to sleep well tonight.

Air conditioner is working nicely and my spirits seem to be better. 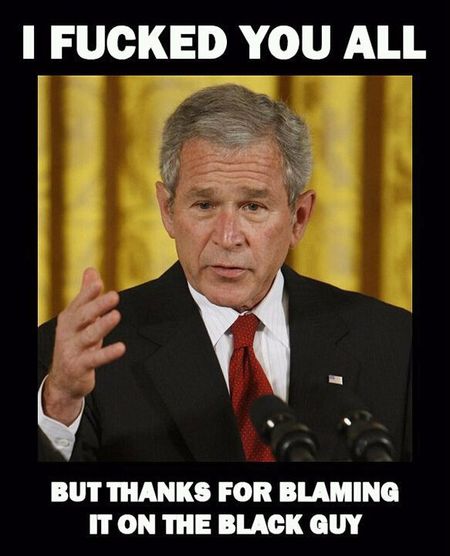