Today is Thursday. Been overcast most of the day until I headed out and then it was quite sunny. I slept until 9:00 and that was great. I was so tired yesterday after skipping lunch and the dinner I had last night barely kept me awake.

Still I got myself together and wrote. I was thinking about having a cigar and checking out the music at Church Square Park down the street, but Rand called and asked if I wanted to join him and Lisa on a walk over to the 13th Street pier.

Apparently they too were having live music. That sounded more enjoyable, what with the company I would be keeping and the fact that it sounded like some turgid blues were being played at Church Square Park.

I met up with Rand & Lisa outside their building and the three of us having a few laughs courtesy of Lisa, ably reprising her role as Lady Gigglepuss. It actually would have been ideal if our friend Lois would join us, but she was in for the night, which was too bad since this was right up her alley.

It was a beautiful night on the pier and a good way to enjoy a cigar and have some beers.

It’s actually a private pier, but someone finagled it for the night. Four musicians playing separate sets on acoustic guitars. I don’t know if calling them ‘folk’ would have fit, more like ’emo’. It wasn’t bad though Rand and I had a few laughs comparing one of the musicians to Yusef Islam nee, Cat Stevens.

Saw some familiar faces from Hoboken, but none more familiar than Alice Genese. It’s always a pleasure to see Alice. Last time I saw her, she was giving me a ride home a few years ago from Chaz’ holiday party, when she told me she thought my former roommate William and I were a couple.

Oh no, I quickly dissuaded her of that thought. Too damn skinny for my appetite!

I had a few Heinekens with Alice, Rand and Lisa had Vodka Tonics. The music was ok but it was more about the atmosphere, being out on the pier on a beautiful summer night.

Came home, Bill was watching a marathon of Entourage and wishing he had an agent like Ari Gold. He soon went to bed and I stayed up later than usual since I didn’t have to get up early.

Like I said, it was a gorgeous day, enjoyed a cigar as I walked across town to the office. Vivek was in doling out Kinematic T Shirts and I duly collected my share. Also did some things that needed to be done, things that no one else would think of doing.

Apparently I’m only in for 3 days a week, which is better than nothing and I could always use the Kinematic T Shirts

It seemed like a bus dropped off a lot of good looking men as I walked around midtown. Almost got whiplash turning my head so fast.

I did track Annemarie’s flight from San Francisco and it was on time, so now I wait for her and her son Earl to arrive so we could get some pizza at Grimaldi’s in Hoboken.

I’m looking forward to seeing them since it’s been a couple of years since we last spent time together. And I’m hungry. 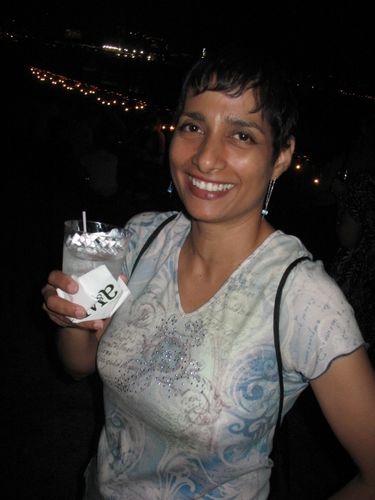 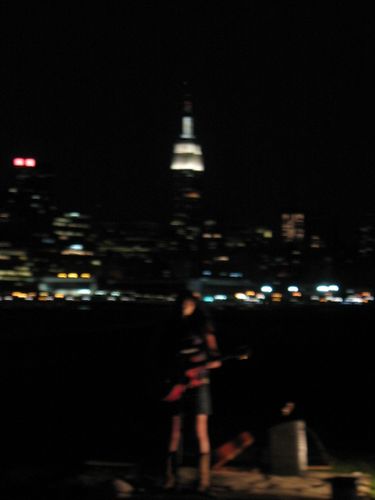 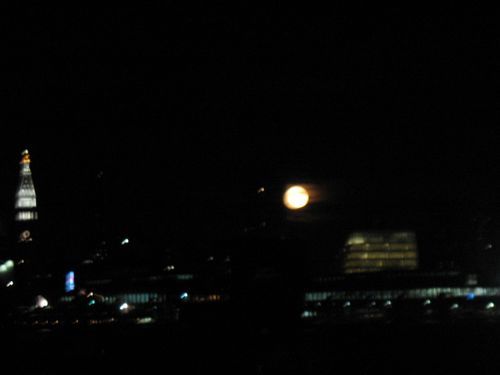