Duh. Forgot about the pics I took last night. Here they are…. 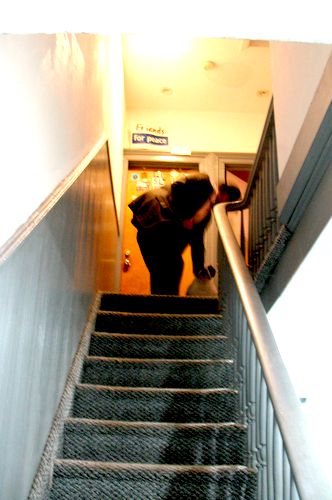 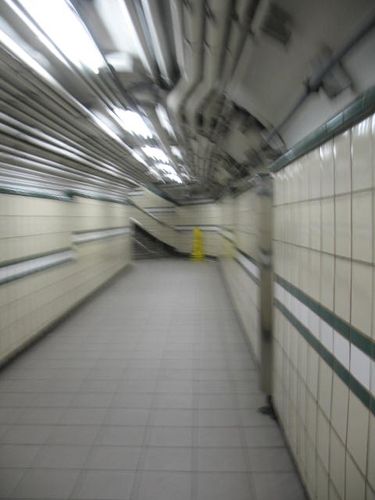 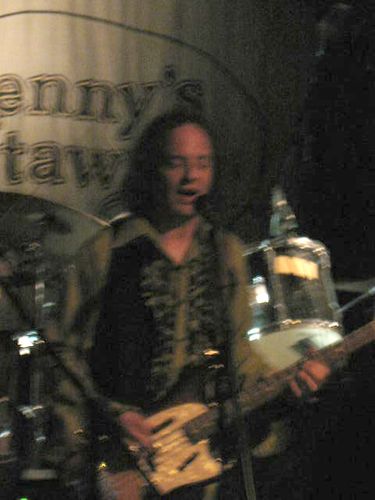 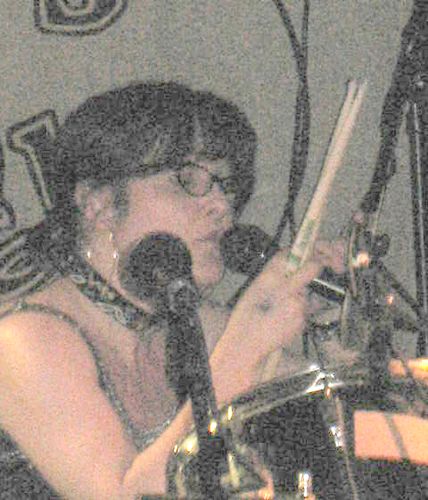 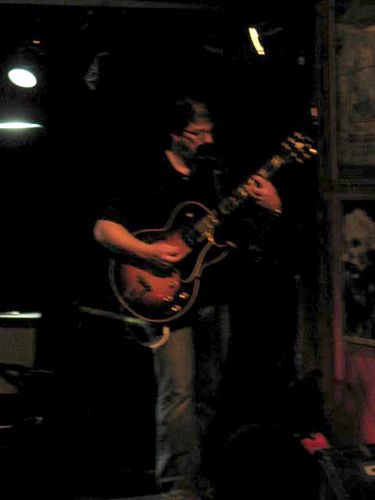 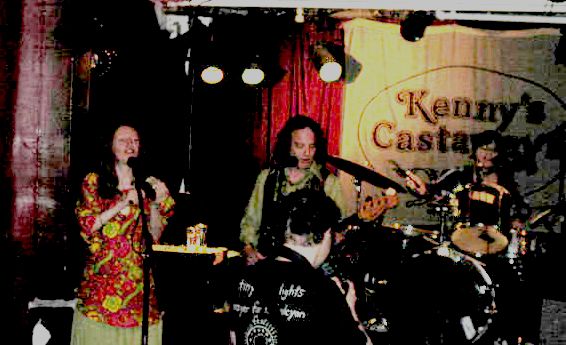 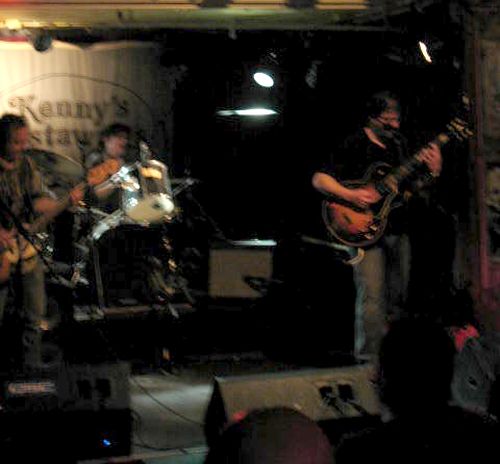 Yes, it’s Thursday again. Last night was a fun time with Bill. We went over to the city to see Pre, De, Quay & Inter aka The Ludes. We got there in the middle of the first Carpenters cover, Close to You.

It sounded great, Donna singing and playing drums, Lois on back up vocals and tambourine, Dave on Bass and John on guitar.

John and Donna’s sons were there, Jasper and Henry. Apparently there is one more show scheduled in June at an East Village venue. I couldn’t recall the last time at Kenny’s Castaway’s but I do know that it was probably in the 1980’s.

A slew of Carpenters songs came by, Superstar, Rainy Days & Mondays, Top of the World among them.

I grew up on these songs. I love them dearly. They finished the set with Sing which everyone sang along to. Then for an encore they did some King Crimson song which I didn’t know since there is only one King Crimson records I liked, Discipline.

That’s the one where they sounded like Talking Heads. The last song was a dodgy cover of Rock & Me by the Steve Miller Band, another song I grew up with.

AM radio! Whatever happened to it?

It was good to see Scott Harbison and Sheilah Scully. We all chatted on the sidewalk outside of Kenny’s while Bill and I made sure no one ripped off the car with the band’s equipment in it.

There were also a few of John’s students lingering about, seemingly surprised that their language professor was an ace guitarist. Bill and I walked over to 9th Street and caught the Path train home, in a car with no air conditioning.

It was surprising that the Village was so dead, except for tourists on Bleecker Street. 8th Street was totally deserted, most of the stores shuttered for the night, except for the head shops and Gray’s Papaya.

I was telling Bill how much I’m enjoying the Brian Eno biography. We share a similar touchstone in John Cage, specifically Cage’s book, Silence.

My former roommate Jimmy Lee gave me a copy years ago and I have to say it changed my life somewhat, or at least made me realize that I wasn’t crazy, you can see ‘art’ everywhere.

Of course, back then a lot of hashish helped, but still to this day I can look at the world around me and if I’m in the right frame of mind I see art.

It’s also a way of thinking from Marcel Duchamp. I explained to Bill John Cage’s most famous composition, 4’33. The one that either people enjoy or are totally infuriated by.

The pianist opens the lid over the keys and for 4 minutes and 33 seconds, the piece comes alive. The environment is the composition. Someone coughs and it’s part of the piece.

Someone yells, ‘This is a crock of shit’ and that too is part of the composition. I love it.

Work was weird again. I think I make progress and then something happens and I feel it turns into 2 steps forward, 3 steps back. I just have to hang in there.

Since my payroll hasn’t been set up yet there’s also a chance that I won’t get paid tomorrow, which is payday. I can only hope that Vivek will cut me a ‘live’ check until my direct deposit comes through.

On a side note, I had a feeling that 2 married people that work in my office were being a bit flirty with each other. Today, both of them were out.

I can only wonder if the ‘hotel no tell’ they checked into had a movie box like the ones I’m going to be working on.

And here’s a picture of some band hired to play outside the Seagram’s Building. The Ludes had a better turn out, but then again it wasn’t drizzly inside of Kenny’s Castaways. 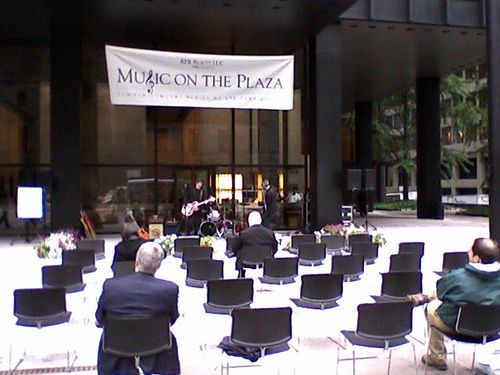 And The Ludes didn’t play ‘Frankenstein’.