Well after yesterday today was a snow day. I had a feeling that was going to happen. Jasper Hamilton, John & Donna’s oldest son was also hoping for a snow day since he was working on a project he had yet to finish. His wish was granted.

New York public schools were off today. I think he might go to catholic school though so maybe not, but I can’t imagine some schools open and some schools closed though it has happened at least when I was growing up.

I was up until 1:00 last night trying to post a video that I shot vertically. I tried making it horizontal but it took a lot of time before I gave up. I was able to do it this morning and here it is right here.

For those of you with slow connections or whatnot, it’s Bill singing Picture In A Frame by Tom Waits which I suppose is ‘our song’. He had some of the words right and he confessed to not getting it down. No stopping and starting for him.

Once he starts a song, there’s no where to go but forward. It is a soulful rendition in any event.

I did post most of the pictures in Facebook which is under the name of John Ozed. I woke up around 6:30 this morning, and looked outside and saw a lot of snow. Turned on the TV and they were reporting on what I just saw.

Who needs these hippy dippy weather people anyway? They also suggested that if you don’t have to go out, don’t. Plus it was bound to get worse later on and after a short break it started snowing more, plus there were some really strong winds. At least that’s what I could tell from looking out the window.

During the break I did go out and pick up some bagels for Stine. It was a bit treacherous but with careful walking I didn’t take a spill. Hardly anyone was out but I did see a crowd of 10 people waiting for the bus in the whipping wind.

Came home, Julio was on his feet and headed to work 2 blocks away. I hung out with Stine and Alexander for a few minutes and of course took some pictures. Came upstairs and made myself a nice breakfast. Nothing but news reports on the weather so I watched repeats of the Daily Show and The Colbert Report.

My sister called asking me about reading an Adobe file but without it in front of me I couldn’t tell her what to do, so I called Bill who set up a 3 way call and he wasn’t able to help her either but should be able to tomorrow. He was in Stuyvesant Town and planning to go to the Bronx for a reading. That was brave of him. You wouldn’t find me doing something like that.

Stine brought up some crepes and some cherry marmalade which is what I had for lunch. I thought she made them but Julio’s mother actually did. A little while after that Annemarie called again asking for some help getting Leonard Cohen tickets in Oakland CA, online through Ticketmaster.

I ran into the same problem, the show was supposedly sold out immediately but when you get that notice Ticketmaster offers to sell you the sold out tickets at a sister Ticketmaster site at a much higher rate.

They did the same thing in NJ a few weeks ago with Bruce Springsteen tickets and it was deemed illegal. Apparently it hasn’t gotten to California yet. I kept trying, even attempting to buy the $549.00 VIP package which was also unavailable.

I called Ticketmaster and after being on hold for 9 minutes I spoke to Maria who told me she had 2 tickets in the orchestra for $90.00 a piece eventually totaling $200 and change. She asked for my approval and I granted it then she told me the tickets were for Los Angeles.

I reminded her that I was calling for Oakland. She then said she couldn’t help me. Not even single tickets. I loathe Ticketmaster.

I was able to iron my shirts though so that was productive. That’s it, off to work tomorrow. Everything is supposed to freeze over tonight making going to work tomorrow that much more interesting. 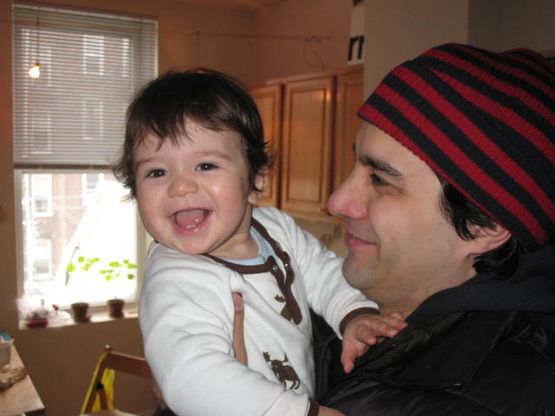 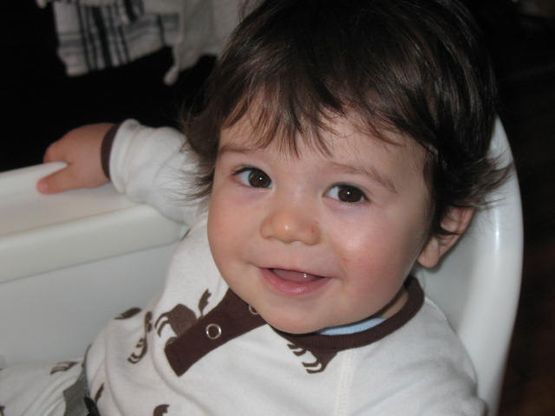 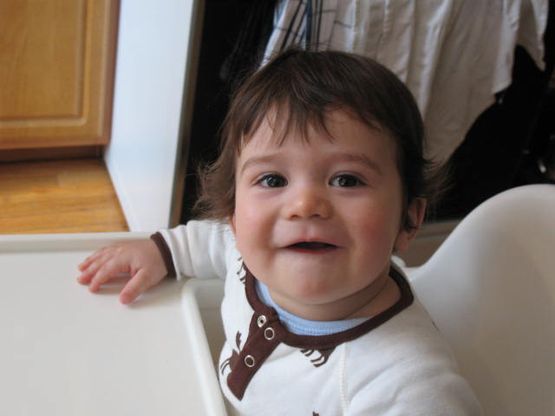 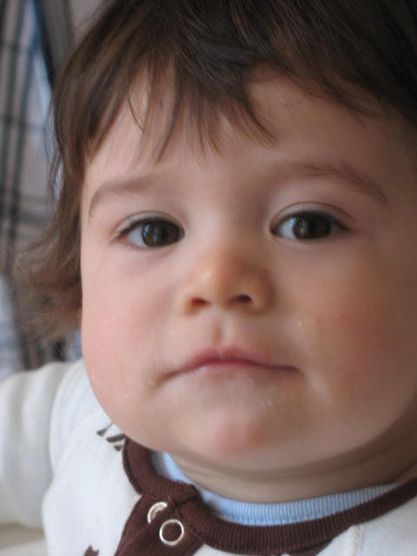 I love this little guy! 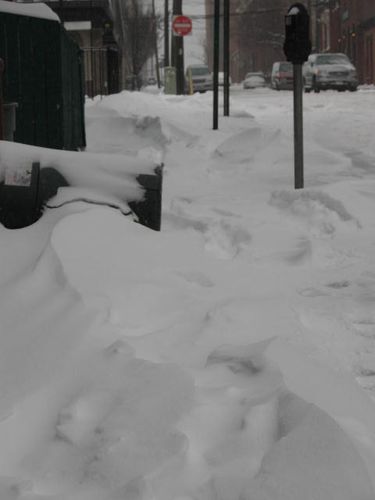