A nice Saturday afternoon, unspoiled. Last night was nice too. Bill and I hanging out, watching a recording of the Office from Thursday night and Talk Soup. Both enjoyable and filled with laughs and as usual the Office provided nervous chuckles.

Bill went to bed midway through Bill Maher’s show on HBO. It seems I enjoy Bill Maher if someone else is watching with me. Otherwise I just pick up a magazine and read while it goes on. I did pay some attention though.

I went to bed a little while after that, Bill fast asleep in the bed. It is nice to have him there though and I find myself falling asleep to the sound of his snoring.

Woke up before 9:00 which was nice for a Saturday. Had my cuppa before heading out for morning foodstuffs.

Totally unlike last week, Fake Patrick’s Day. No groups of twenty somethings heading off to parties at 10:00AM. Came home and Bill was awake and puttering about.

Read the papers and helped Bill with cleaning up the apartment. Needed to get vacuum bags for the new vacuum cleaner I got from work last week.

He was planning on heading out at 1:00, at least thats what he told me at 12:50. We actually left together at 2:30. He was off to the dry cleaners and laundromat while I stood outside smoking a Joya De Nicaragua that I picked up yesterday.

Walked Bill off to the bus stop and then I ambled down Washington Street. . Nice enough day in the sun, chilly in the shade but I didn’t mind. A good cigar and I listened to the second half of A Hard Days Night on the iPod.

Came home and finished Mojo magazine with Pete Townshend circa 1967 on the cover from The Who Sell Out photo sessions. Very good interview with Nick Lowe inside and for once a not too pretentious article by Dave Marsh about the Who.

Picked up some adequate vacuum bags and came home and started vacuuming. Very powerful vacuum cleaner, it sucks so strongly that if you put the nozzle to the floor it takes two hands to lift it. Good to know I think. I don’t think it was ever used in the office.

While I vacuumed I listened to Dark Was The Night, the Red Hot compilation that I picked up last week. It was better than I expected it to be. 2 discs that I played in sequence. Even Antony sounds good on it which for me, says something. Highly recommended.

Rufus Wainwright singing Brian Wilson’s Wonderful/Song for Children is a wonderful reminder of what a beautiful voice Rufus has. Scissor Sisters singing Roxy Music’s Do The Strand is as much fun as their cover of the Pink Floyd’s Comfortably Numb.

And after trying to figure out why the Blood Bank EP by Bon Iver was so pricey, I downloaded a copy. 4 songs, pirated. Argh.

I would have purchased a physical copy if the price was right, but it wasn’t. 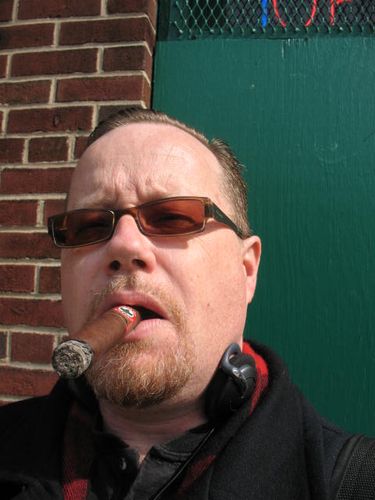 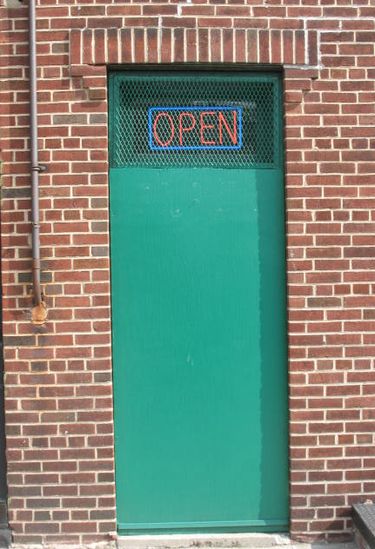