Just got home a little later than usual. Stopped by Lovely Rita’s apartment and dropped off about 40 copies of her resume. I was there for an hour, just drinking diet Sprite and chatting. She has a cute little dog named Lulu. 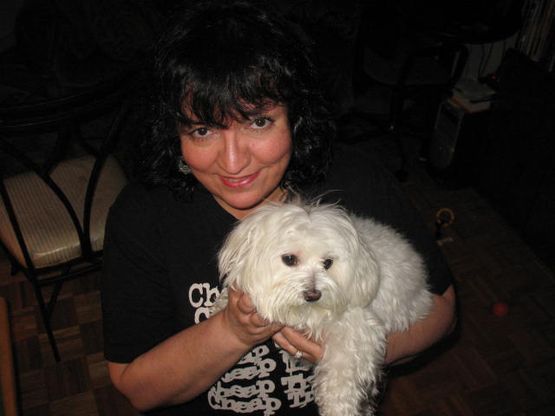 I had never met Lulu before, I’m usually standoffish around small dogs but Lulu was adorable and a perfect companion for Lovely Rita. After some quick catching up I had to head back to Hoboken. Lovely Rita and I made plans to check out some art galleries this Saturday, weather permitting.

I’ve known Rita for about 26 years. Her brother Rich was friends with my brother Frank. Somehow we met each other and got along great. We formed a band in the early part of that decade, called ourselves The Nift. Why the Nift? I don’t know. I named it, it’s merely a nonsense word.

Rita’s then sister in law Loren played guitar along with me, Rita played bass and Dave Bell, a friend of my brother Brian and myself played drums. We wrote maybe two songs, and rehearsed in Hoboken which was the best location. I was living in Lodi, Dave was in Wood Ridge, Loren was married to Rich and living in Newark and Rita lived in Chelsea.

We were all very much in love with the then vibrant music scene at McSwells We were big Bongos fans and we all liked the dB’s and fancied ourselves playing songs like theirs, though we weren’t as technically adept at our instruments. Dave was probably the best musician out of all of us.

Dave and I once cornered Peter Holsapple on the Path train and talked up The Nift to him. Unfortunately, he was in his heavy drinking phase and though offered words of encouragement to us, nothing ever came of it. We never played outside the rehearsal room.

Our repertoire was Anytime At All by the Beatles, Oh Boy by Buddy Holly, a song that I wrote the music for and Loren wrote the lyrics and a song that was more than likely about some guy that Rita went to high school, with, some guy named John Genzale.

You might know him by his later name, Johnny Thunders. I met Johnny Thunders through Rita when Johnny played a show at McSwells towards the end of his short life, it was fun to see Rita messing around with an old school chum who happened to be Johnny Thunders.

It was quite windy out and Rita, Lulu and I were going to walk halfway to the bus terminal but there’s a lot of construction going on in Rita’s present neighborhood and rather than fray Rita and Lulu’s nerves with the wind making loud noises on the construction sites, I insisted they go back home.

She really appreciated the resume copying and I was very glad I could help. I would have stayed longer but I needed to get some groceries since my cupboard was bare. Thursday night is still somewhat cruisy at the supermarket but as usual I was oblivious.

I saw the same guy who works there that Juan had a fling with a few years ago. I never have the nerve to say something like, ‘Juan says hello’. I think he’s a closeted fellow and might freak out. I just glance and think to myself, ‘I know what you like…’

On the work front, Vivek and his partner got on their plane to Pensacola, no complaints, at least so far. The right wing trading desk subtenants have taken to watching Fucks Business Channel, which had a speech the President was making.

The crowd loved Obama, even though it was a group that didn’t vote for him. One of the right wingnuts made a comment that it sounded like a high school pep rally.

He said it in a derogatory way to which I just had to mention that it wasn’t a pre-screened crowd like BushCo used to have at their rallies. It actually shut them up. I think they were used to having their outbursts go unchallenged. 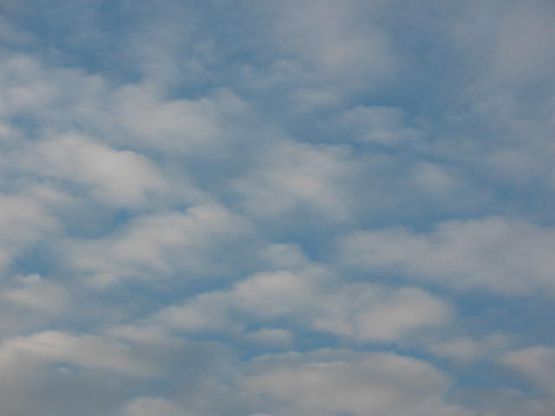