Finally Friday arrives in all it’s glory. A bit cool outside as compared to previous Memorial Day weekends. Well at least as much as I can remember. Last night was last night, 4 pints of Guinness and I was done. A pleasant buzz definitely and a strong urge to have a cigarette, but I resisted. Alcohol and smoking seem to go hand in hand, and by seem, I mean that they belong together, at least in my squared circle.

Bill came home again last night, 4 nights in a row which was something he hadn’t done in a while since his father passed away. He came in midway through my watching a Classic Albums DVD of John Lennon/Plastic Ono Band. They usually show them on VH1 Classics, but this just came out and I thought it would be worthwhile to give it a go. It was interesting, entertaining and informative. Interviews with Dr. Arthur Janov, Jann Wenner, Klaus Voorman, Yoko and Ringo among others. Some video unseen by me before.

I enjoyed it, though I haven’t played Plastic Ono Band in a while. Just not necessarily the feel good-let’s dance record that one would play on a Friday night. I mean, if I heard someone playing it before going out on a weekend I’d be concerned. They had various engineers and studio people playing back tapes from the original sessions and it was cool to hear John Lennon’s voice unaccompanied. I explained to Bill that Lennon wasn’t too keen on the sound of his voice which is why it double tracked or touched by effects on most of his recordings.

Also gave Bill some back story on Lennon’s growing up without his parents, being raised by an Aunt, and having his mother killed by a drunken policeman driving a car just when John was reconnecting with his mother. Or so the story goes. Who really knows? All the players in the story are dead, John, his mother Julia and his Aunt Mimi. They also had a brief snippet, rather than a full snippet of Yoko’s accompanying record, Yoko Ono/Plastic Ono Band which sounded like late 1970’s post punk which is what thrilled John after not recording for five years and sort of fired him up to start recording again.

I remember the hype surrounding John Lennon’s return. I’m sure there were a number of people like me who figured, John Lennon living in New York City, lot’s of interesting, cutting edge records coming out every week, he’s going to sound so fresh and exciting. The thing was it wasn’t really. I mean, Double Fantasy was ok, but it didn’t live up to my hopes, and why should it though? It’s his statement about life at 40, which looking back 5 years later at 40 makes me realize he was in a good spot after all. Me, being 18 in 1980 wanted some thrash and roll, skinny ties and all, now I’m more interested in chillin’ out. And that’s alright with me.

Today at work was Lydia’s last day. She was sweet enough to give me a gift, a photo book of her native country, Estonia. She was a real sweetheart, so pretty and definitely a help around the office. I’m certainly going to miss her and I know my workload will increase which is good, though I think they might realize their mistake in not getting a receptionist since I may be out on errands and they might actually have to do something physical. By they, I mean the people who decided not to get a receptionist, in case you hadn’t figured it out.

Here’s some snaps of Lydia, who’s real name is Linda. And some other various snaps. 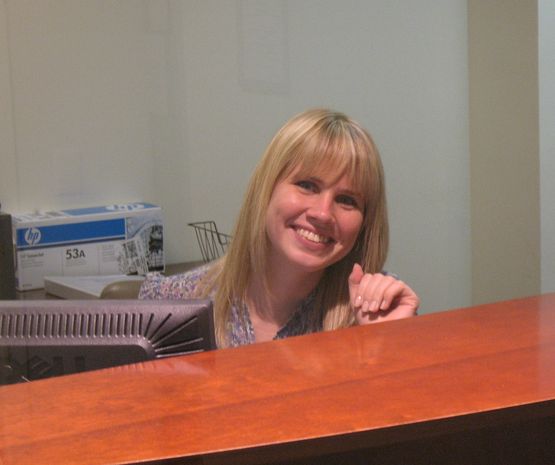 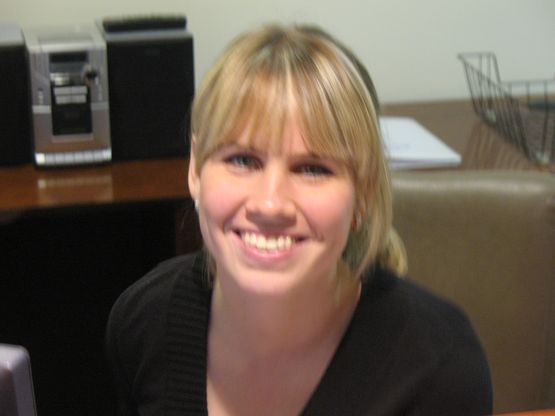 told you she was pretty… 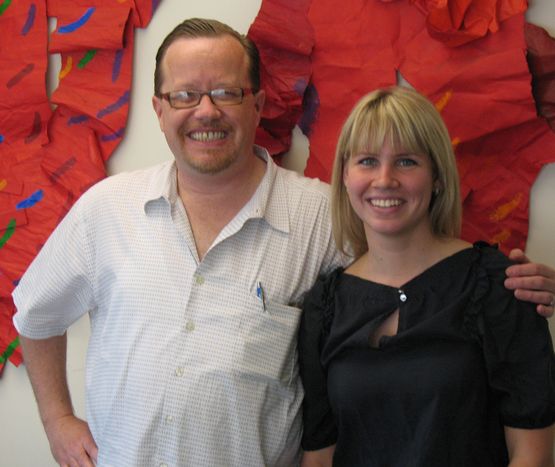 Sunlight on the photos 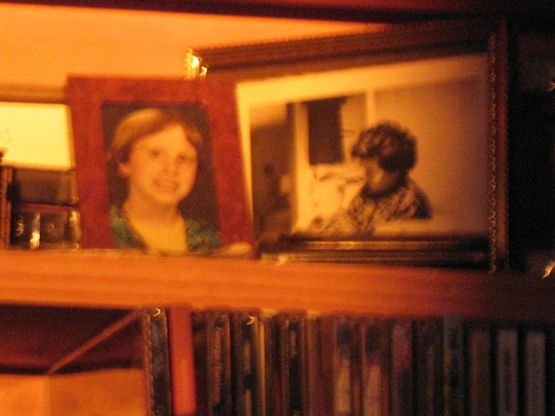 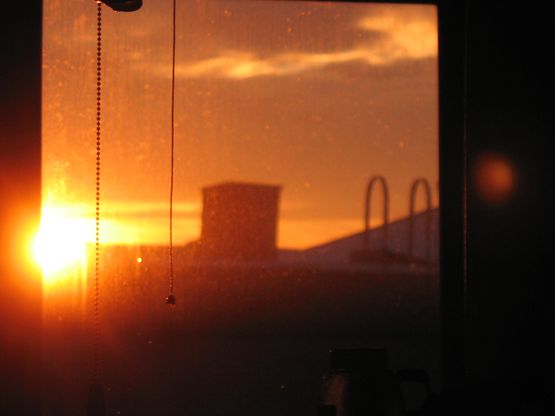 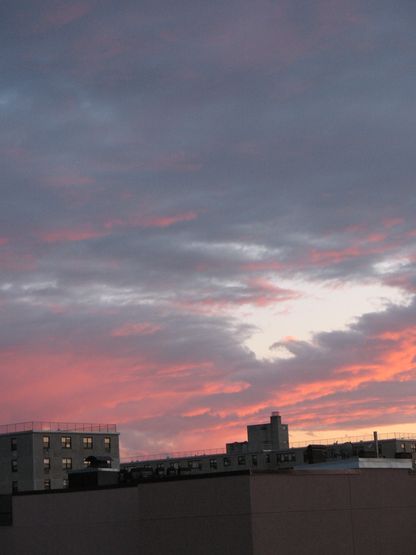 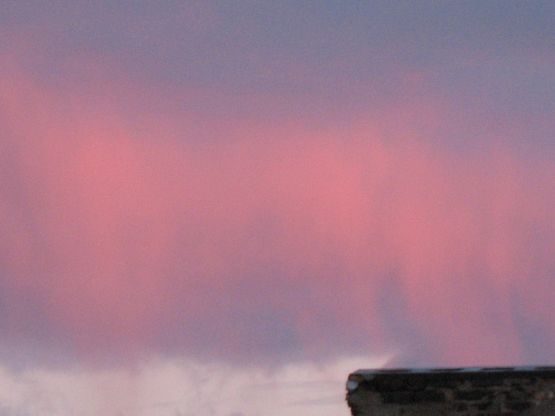 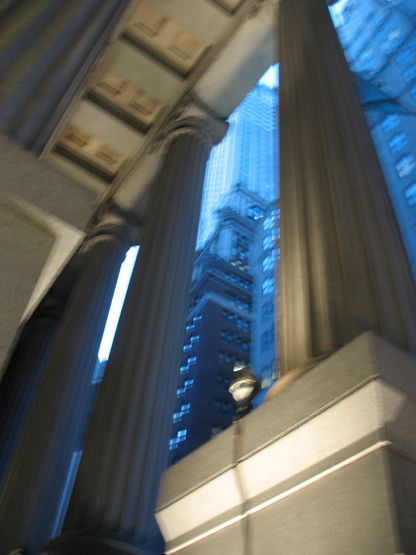 and here’s something funner