Sunday. Been awake for a little over 90 minutes. I got to get some friends that want to do things with me. The ones I have now don’t want to do anything with me so that means it’s time for some new friends. I regret not going to Otisville to visit Rey this weekend. The plans Juan and I made fell by the wayside when Juan decided he didn’t want to hang with me. No plans made with Bill since he does whatever it is that he wants to do and I don’t even suggest anything with him anymore. And Julio is busy trying to get ready for his trip to Denmark so that means no beach for me. He was supposed to call me back last night and I was hoping to do something with him last night, even if it meant hanging out in his apartment or going to a bar in Hoboken. But he never called and I went to bed at 10:30 after watching The Cider House Rules. Got to get some new friends. I’ll keep Rey but I need to check the warranty on the others. The only one of those that might read this is Juan anyhow.

I don’t know what it is. I used to have fun doing things by myself, but not lately. And I’m starting to get the message that doing things with me is not fun hence my friends not being around. True, I’ve been avoiding thinking like this since Frank has been in the hospital, and I’ve been using my free time to go visit him, getting well acquainted with the NJ Transit bus schedules. Now Frank is in rehabilitation for a few more days and it’s not as easy to get to Saddle Brook as it is to get to Hackensack. I just had an idea to take the bus to Hackensack and walking the rest of the way to Saddle Brook. It’s been about twenty years since I’ve done that, and I do have the legs to do it again. But right now I don’t really know what I’ll do and it’s only a little past 8:30.

Do I have options? Yes I do. I could go into the city again and maybe check out the freaks at the Folsom Street Fair. That usually leaves me cold and alienated. I went last year and left cold and alienated so why would it be any different this year. Just a memory about how lonely I am and how no one is around to do anything with me, including my room mate, Bill. That’s how it seems to be lately. We’re affectionate room mates.

I wish I could take a trip somewhere without anyone going with me and without anyone knowing where it is that I went to. If I’m going to be alone, I’d rather be alone on my own terms. Anything to get the hell away from here. A life experience to be had without any of my friends sounds really enticing right now. Not feeling sorry for myself at all. Ha! Just a dash of surrealism for me. Maybe I’ll get ready for work tomorrow since there is nothing else to do. And it’s not even 9:00 yet. Maybe I should have named this entry ‘Leave Me Alone’ instead of Friday’s entry. I’ve become a drag to be around.

Who am I kidding? I am just full of self pity this Sunday morning.

Not much self pity in the afternoon. Had to get the hell out of the apartment and away from me basically. Just hopped on a bus and immersed myself in the NYC subway system, lucking out an riding a Q train out to Coney Island that ran express. Got off the train, salt air filling my nostrils. Of course as soon as I start walking towards the boardwalk the phone rings. It’s my niece, Cory. I immediately think something happened. Nothing happened. Brother Frank wanted to say hello. Of course, being where I am there’s not a good signal so I can only hear half of what he’s saying which is repeating what I just said. I spoke to Elaine who told me that he was alright, a re-evaluation Monday, possibly discharged midweek.

I got off the phone with Saddle Brook and called Annemarie who knew all this already. I asked her to call Brian to tell him, explaining that I was at the beach and cellphones don’t work that well around those parts. It turned out Brian knew already having visited Frank the day before. I got off the phone and wandered onto the beach away from most everyone. I sat there and stared out into the ocean. After a couple hours of moving around, walking up and down the Boardwalk I decided to head home. Got a phone call from Julio who was sitting on the stoop out in front of our building. I stayed in. 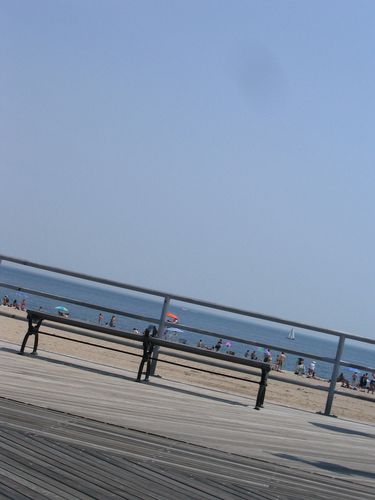 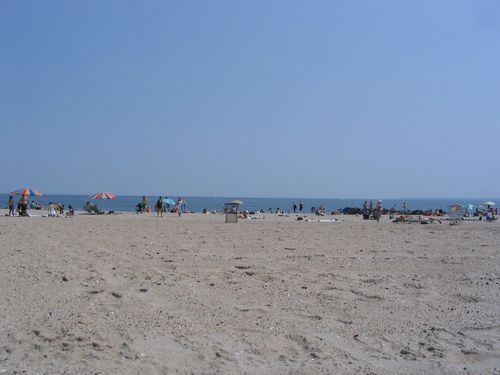 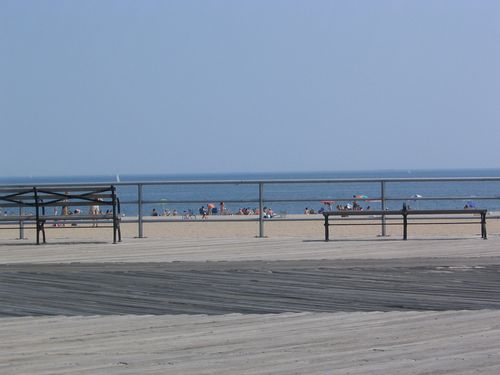 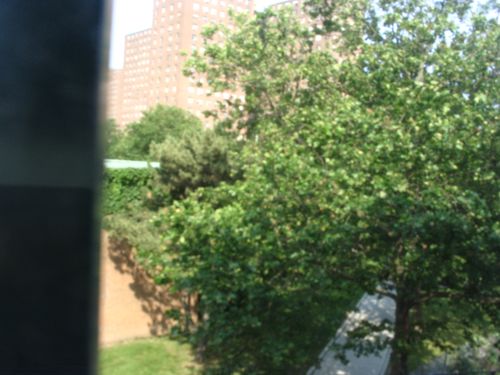 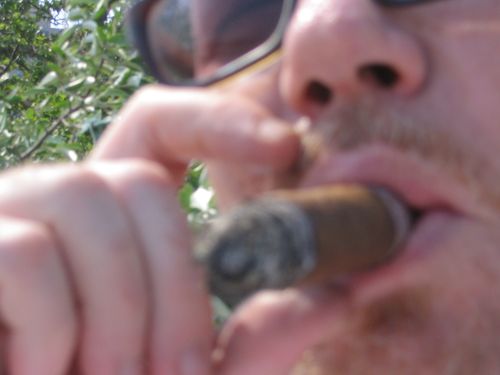