Here it is again, once again, the incredible, the rhyme animal. I know I got that wrong but my heart is in the right place, under the rib cage. At the cigar shack once again, day two of a four day stretch. How did I used to do a 5 day work week?

Well I was generally sitting down a lot, and when I walked it was usually on carpeted floors. Nowadays, it’s not like that anymore. No, it’s all about standing on concrete floors for 9 hours a day. At this time last year I was unemployed about to start working.

A bit of anxiety was setting in of course. After being out of work for 11 months how could it not? It seems so long ago. I was working with a different crew then and now they’re no longer here. The only carry over from those days is Calvin. And now he is number one and that makes me number two by default.

Things are certainly better with Bradley. He’s a moody chap by his own admission though I doubt if he would be one to use the word chap.

I am home now and quite happy to be here. Bill is driving to Atlantic City tonight and driving again tomorrow night so if I don’t see him for a few fleeting minutes, I won’t see him until Sunday. It’s a drag but that’s how it is I suppose.

It’s so bloody warm here, heat rises and being on the top floor you can feel it. The windows are open and an occasional breeze floats through. I heard from Pedro today, he was in town and was hoping I would be free to hang out but of course he calls when I am at work, so not free at all.

I still would like a Monday through Friday job, with normal hours or at least something close to normal hours, or what passes for normal hours. No word from Joe Monaco but like I wrote previously I have extremely low expectations with him. Still hope remains, just not pounding the drums like hope sometimes does.

I closed the store tonight as Thomas was headed off to something, maybe an engagement party for him and his fiancé tomorrow. He’s quite a funny guy though by the end of the night it’s hard to keep up with his sense of humor. Being twice his age, makes me wonder how people older than me were able to deal with me and my wacky sense of humor.

But I should keep in mind that these friends and I were not standing on concrete floors for nine hours a day dealing with all sorts of people, so it probably wasn’t too hard to deal with me. So here we are, or rather, here I am, on the Friday of a holiday weekend. It wasn’t easy to see people so excited to get out of town for the weekend, four days off for them. Even the bibliothèque is closed this weekend.

I did luck out tonight, maybe it was karma, but when I got to the subway platform this evening, an express train pulled right in. And as I climbed the functioning escalator at the bus terminal, I saw a bus pulling out. Then the bus stopped.

The driver was a friend of Bill’s (no, not like Alcoholics Anonymous), Orlando. He was one of the bus driving friends of Hyman gross as well. So Orlando recognized me and said a few words about Hyman as we were pulling out.

It was a nice brief chat about Hyman and how Hyman is missed. I told him about the plan Bill and I have to visit the cemetery next year when Hyman’s headstone is placed. Orlando hopes to join us. We shall see. Check in next year, early May. 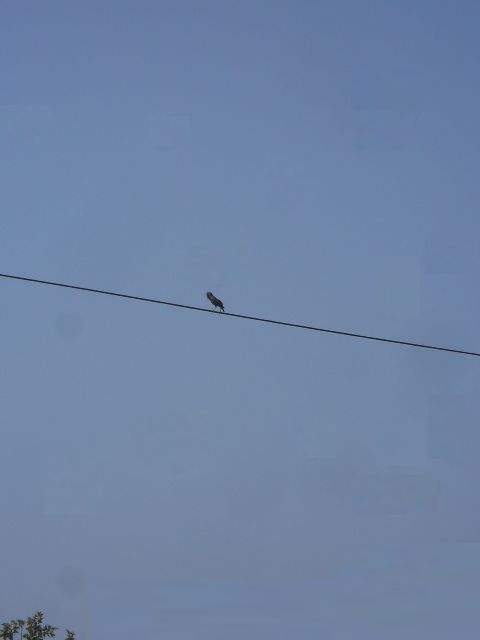 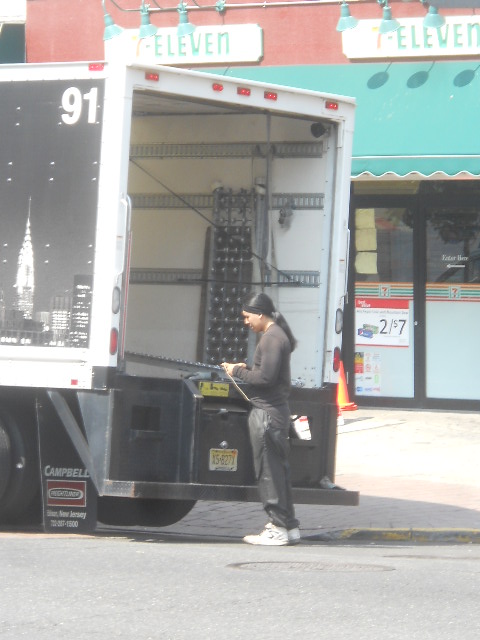 Oh how to start, where to start. I keep expecting to see Hyman when I turn the corner at the bus terminal. I expect that to go on for a few more days. Today was a long day, a double shift. Calvin asked me a few weeks ago and I agreed to it.

Couldn’t really say no. I didn’t mind really. I was going to be working with Thomas and he’s actually a pleasure to work with. Getting there was the problem. Actually waking up was the problem. Alarm clock set, took melatonin last night so that was a good night’s sleep.

Had a dream where I was frantic because my iPod lost its power. Oddly enough I did not plug it in last night and I wanted to delete a track from a playlist I created, don’t really need to hear Christmas (Baby Please Come Home) by Darlene Love in the middle of May. I did delete the track, before heading out into day three of the rainstorm.

Before that I did get a phone call from Bill asking me if his keys were on top of the stove. They were and I put them in my bag and headed down the stair when I realized I did not put my knee brace on. Quickly put it on and headed down the stairs into the aforementioned rainstorm. It was crowded on the bus, filled up quickly. And there was traffic heading into the tunnel.

I texted Bill as we approached the tunnel so he could meet me at the bus terminal. His office is only a bloc or two away so it was no problem for him. The helix outside the tunnel was closed and all the NJ bound traffic was being diverted.

I made it to the terminal and saw Bill who walked me to the subway, letting me use his unlimited Metrocard to pass through the turnstiles. A quick kiss and I was on my way and Bill on his. Luckily, since it was still rush hour there was a train pulling in almost immediately.

Made it to the cigar shack with time to spare to get an egg sandwich and some coffee. I made it in, turned off the alarm. Luckily since I closed last night I knew everything was going to be in order giving me time to enjoy the sandwich and drink some coffee.

I was going to be alone for 2 hours and so I needed to take care of a few things before things really started to happen. A few calls for Marcus and for Calvin, both of whom were unavailable for the day. A couple of customers came in, asking about pens of all things and found the pens I showed them either not up to snuff or merely too expensive.

Thomas eventually showed up and he was great. A lot of fun to work with, while still maintaining an air of professionalism. Many laughs were had and he really helps bring out the best in me. The day didn’t fly by as expected and Thomas kept things competitive always trying to one up on sales which made things interesting.

He maintained the lead in sales throughout most of the day, I jumped ahead when I took a call when there was an order from a cigar bar nearby. Unfortunately I messed up the order and had to correct it, so when things quieted down in the shack I made my way over to the cigar bar, they were happy to see me there and offered me a beer.

I would have taken it but had to get back to the shack and finish up with Thomas. And after that was when I had started to crash. 12 hours on my feet didn’t do me any favors but thanks to Thomas it didn’t hurt too much either. Fave customer Jimmy Seltzer came in and mentioned that I reminded him of Stephen Fry which isn’t so bad.

Have a good night, I know I will. 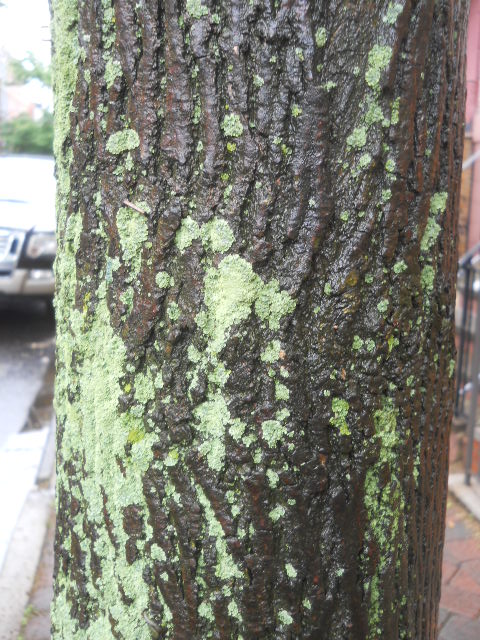 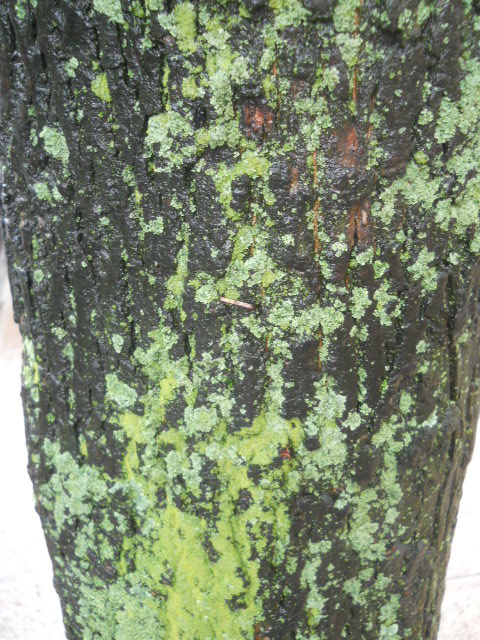 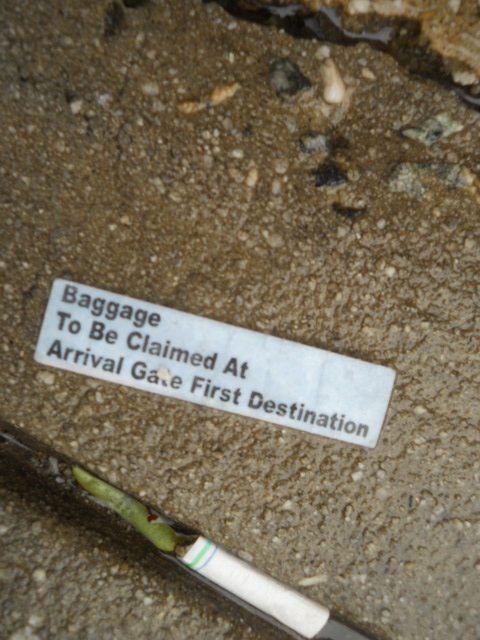 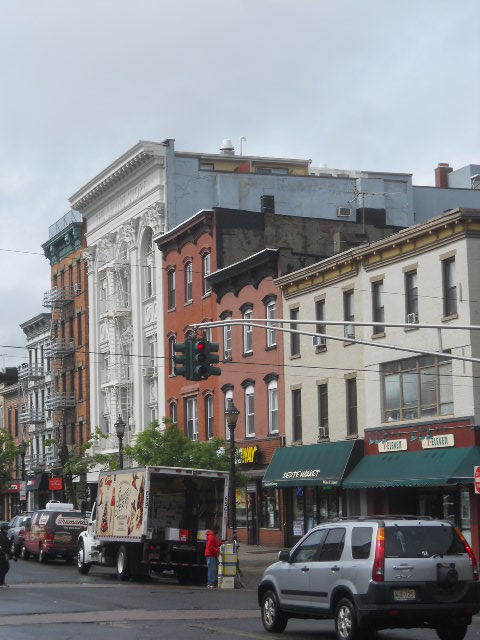 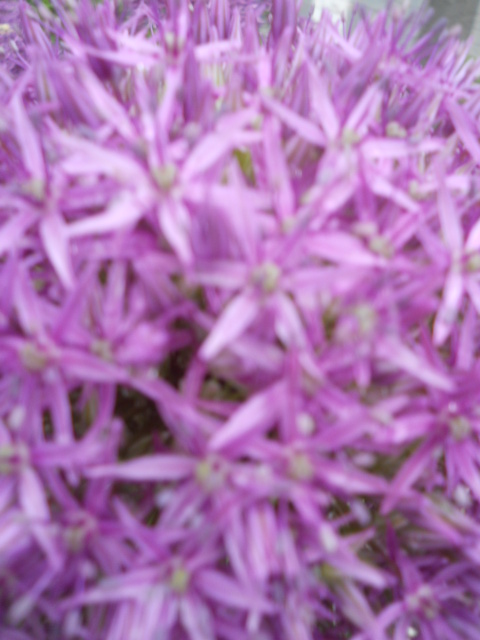 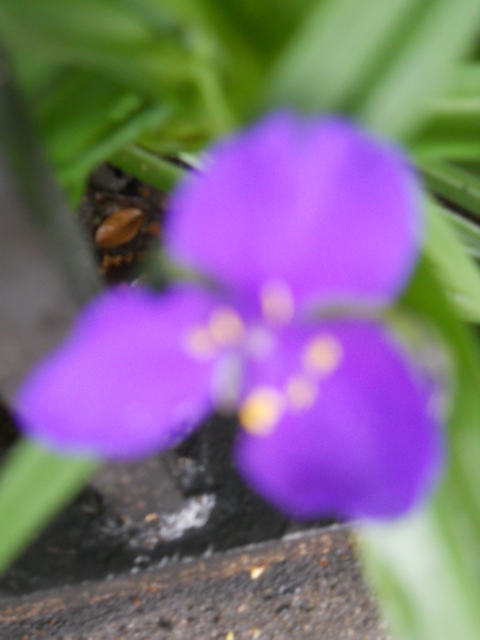 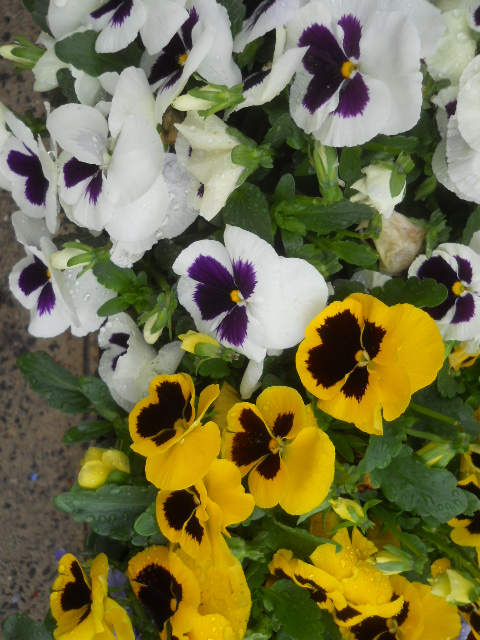 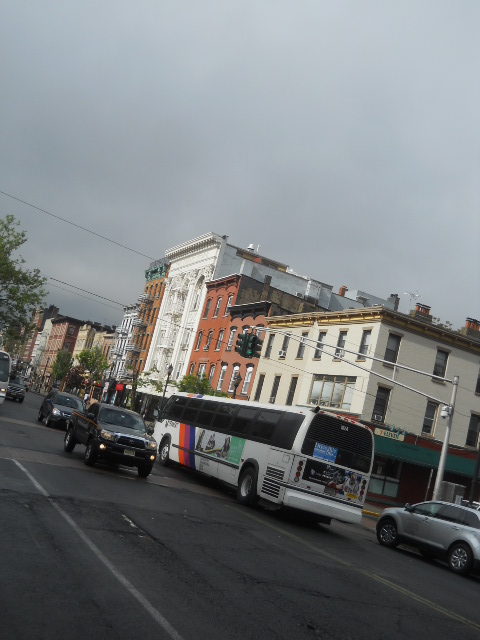