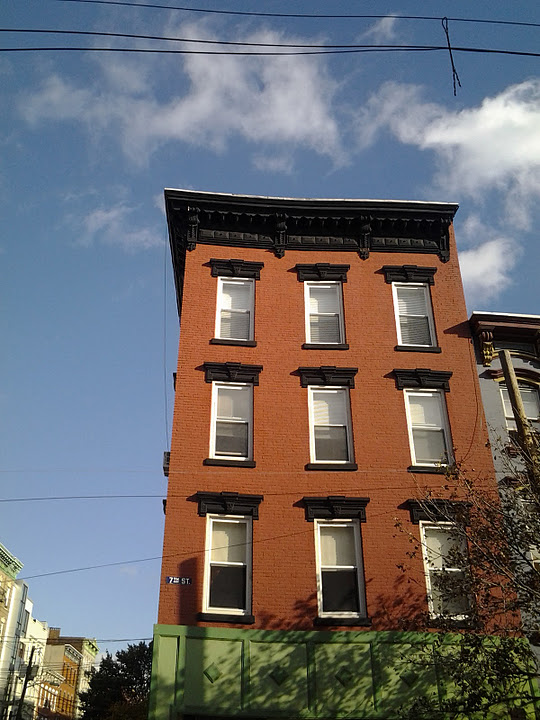 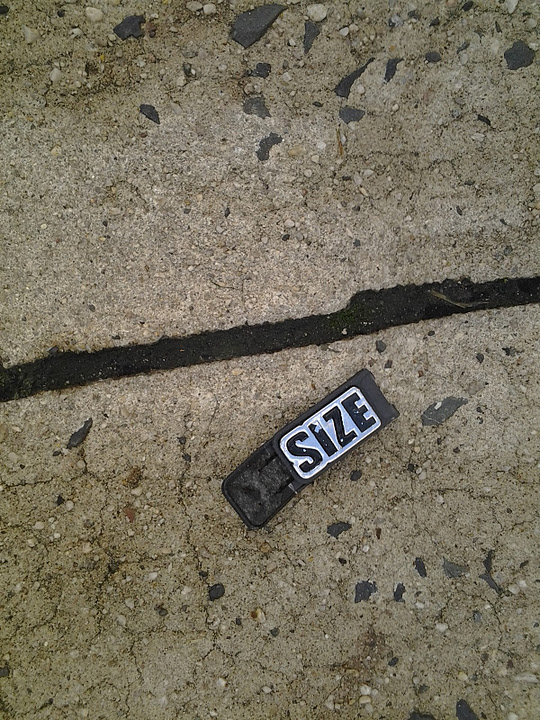 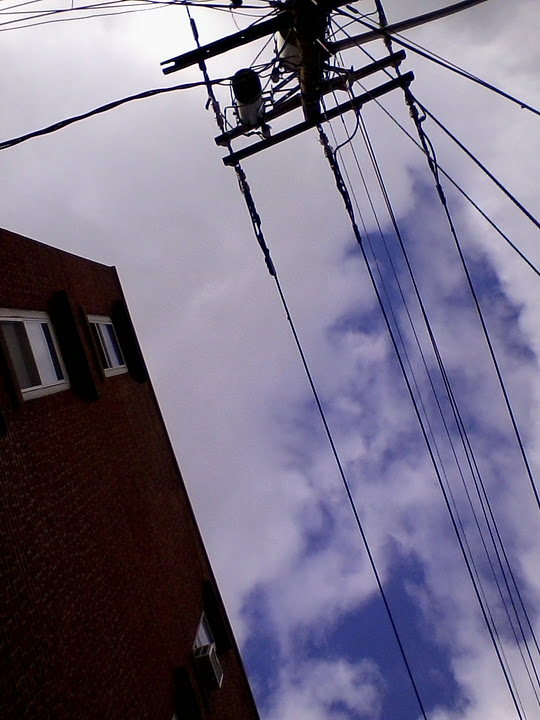 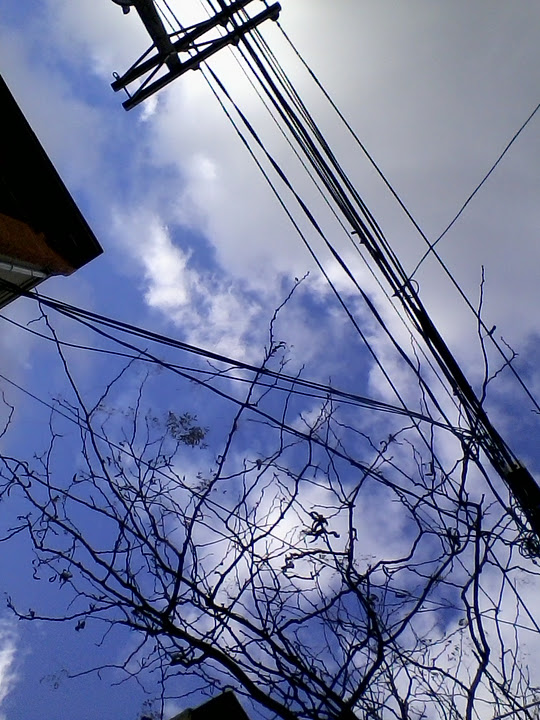 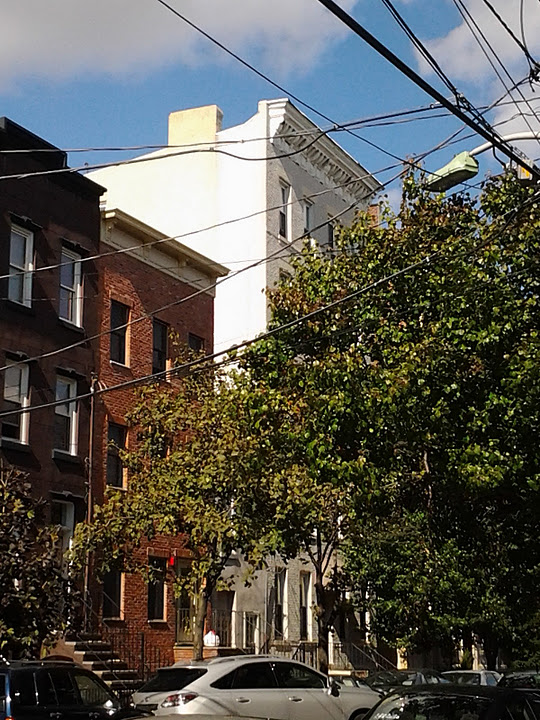 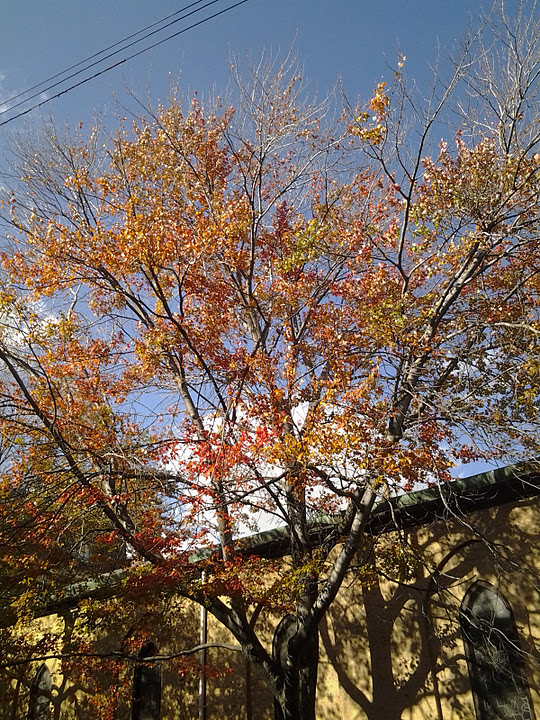 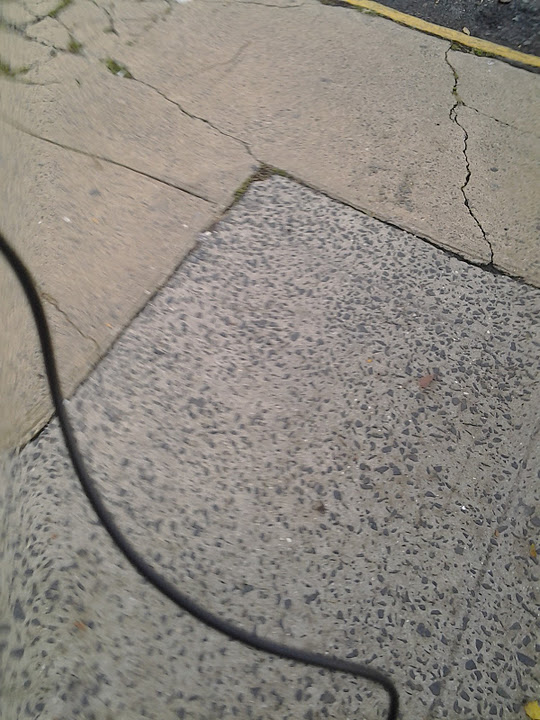 Yes it’s hot again. I think it’s Wednesday. Been taking it easy, walking out of the sunshine. Have done much of anything except looking at jobs online. Slim pickings.

Too hot to do much of anything. I did some laundry since I’ve been going through t-shirts quite a bit. That was productive, and so is writing this.

I went and sat by the river this afternoon and read Uncut magazine. Beautiful day, especially when under a tree.

Not a very good issue pf Uncut so far. Best thing in it was an interview with Quincy Jones about Michael Jackson. It seems like a slapdash issue that was years in the making, basically a compiling of clips of people who may have been somehow related to the Beatles in one way or another.

Not as interesting as I would have hoped and I’ve only just started it.

Last night I paid a short visit to the Chasms. Haven’t seen Casey and the missus in a while. They’re moving to Vermont. That’s too bad. I’m going to miss seeing them. But things being what they are, Casey will probably do better in Vermont than in this metropolitan area.

The sun is setting now, over the Jersey City heights, things should cool down a degree or two. No walk with Julio since he’s flying tomorrow and probably has some packing to do. I may go for a walk myself, there is music in the park, Swingadelic.

Dave Post is in that band, he’s one of the owners of McSwells. I’ve never seen them and they play every Monday night there, but it is a lot cooler inside on the top floor with a breeze coming in than it is on the street. No breeze and a crowd of people. Staying indoors seems more likely.

And there are no mosquitoes here.

Right now Keith Olbermann is on, but I don;t think for much longer. Too much time spent online, reading about Barney Frank and the health care option. My sock puppets were busy most of the day.

But Olbermann has me on the hook right now. He’s saying the things I believe in. Things that make sense and aren’t talking points from an insurance lobbying group like Americans for Prosperity.

And as well as healthcare the chat online was also about bringing firearms to Town Hall meetings. Meetings that are hosted by the President.

And certain wing nuts are screaming that their second amendment rights are being violated by preventing entry. These are the people that are afraid of the ‘death panels’, and the inherent socialism in the Obama administration.

But Barney Frank is a hero to thousands today and probably thousands more hate him even more than ever.

I know, my sock puppets had a few things to say about it at various discussion groups on some newspaper websites.