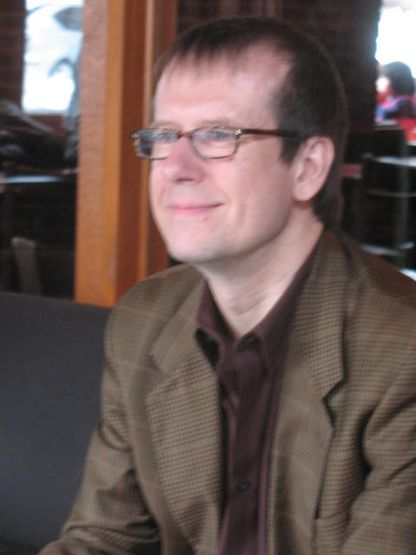 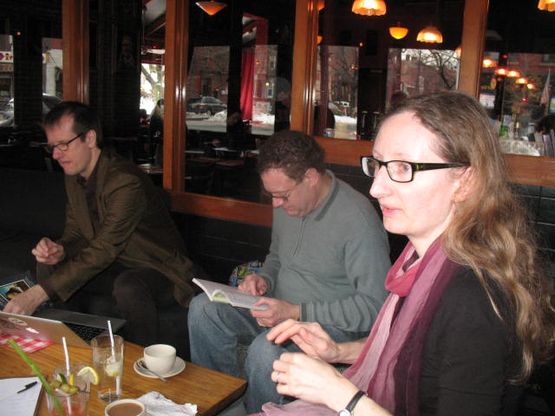 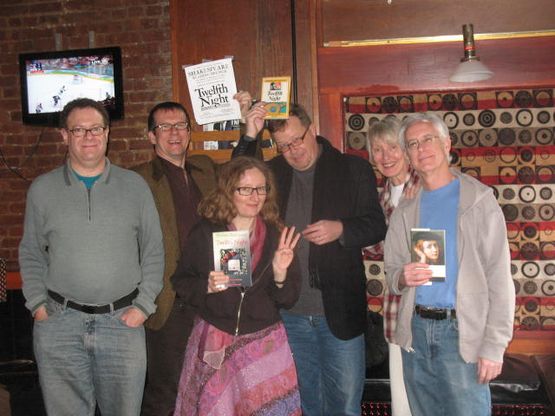 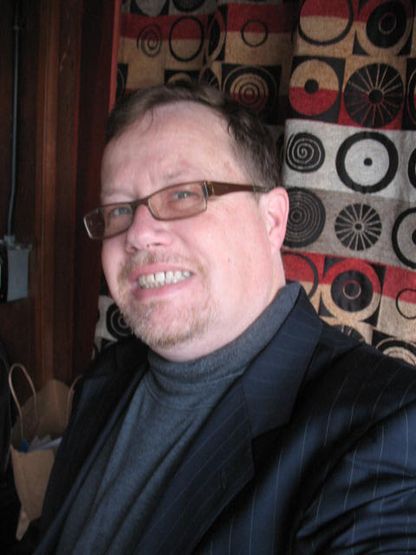 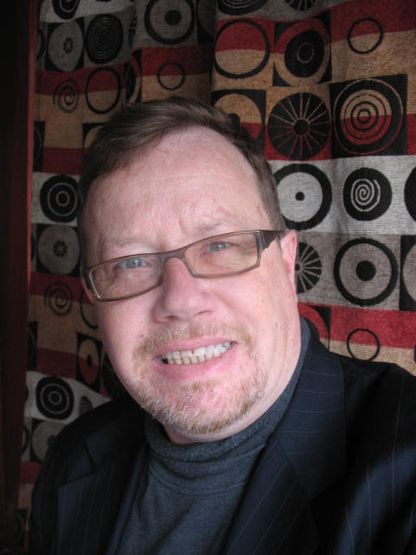 It’s a cool Saturday night. Been an alright kind of day. Somewhat busy with things like laundry. Last night wasn’t anything special. Which was fine. It had been an up and down kid of week and I’m glad it’s over. Whatever happened, happened.

It’s all in the past. It was good to have Bill around. He’s so supportive, I can only hope I am that way for him. He claims I’m so easy to love. That’s something that throws me for a loop. I’m grateful though. With the way things have been lately, I would have said I was difficult to love.

But I’m not going to disagree and I usually keep my mouth shut when he says that I’m so easy to love.

We watched Lawn Hors d’œuvre Criminal Malcontent which made up for the fact that we missed the episode broadcast last night. It was a good one, with Chris Noth as the main detective and Julianne Nicholson, about a closeted fireman who was murdered. Bill and I had seen it a few times and I didn’t mind much, it was that good an episode.

Bill ordered a new sleep apnea mask which was a size too small which was upsetting for both of us. I convinced him to open the package a few hours before bedtime which is when he noticed it was too small. Better to find out then, rather than right before he was going to sleep.

So Bill had to use the old mask which by the time I went to sleep last night was making sounds like a muted trombone. That wasn’t so bad to fall asleep to. It certainly was better than his snoring.

Bill was up and active by the time I got out of bed. He also bought bagels and the paper for me. He was cleaning up while I ate breakfast. After that I did some laundry. Decided to head out this afternoon, with my guitar.

Since last Sunday was the dipping of my toe in the waters of busking and the fact that today was a nice day weather-wise, it seemed like the thing to do. Bill was getting ready for a nap when I was getting ready, and when I told him my plans, he was very excited.

He’s driving down to Atlantic City again and won’t be back until the morning.

I got some guitar chords together, written on post its as well as sheets of chords that I’ve downloaded over the years. The Smiths, some Rolling Stones. An Elton John song, Hercules and a song by The Roches, Losing You. The Roches song was too delicate for outside and perhaps too obscure.

When you’re busking you have to play songs that people recognize.

I stopped by the Guitar Bar to say hello to Jim Mastro and he was also excited that I was out playing the guitar. I walked over to the spot by Pier A where Tim and Tariq were playing last Sunday and there they were again.

They were happy to see me and liked the sound of my guitar playing. Did what I could with regards to playing with Tim. Tariq fancies himself more of a percussionist, but Tim knows a lot of songs so I just tried to follow him as he played.

Tim had a buddy of his hanging out and had been playing a while. His fingers were getting cold so he split. He made a couple of dollars. Tariq was off talking to someone and a guy named Richard came up and started playing Tariq’s guitar.

Richard taught me some Blues chords structure and I have to admit that I didn’t really know that much about the blues. Richard reassured me, telling me not to worry, most blues songs are only three chords and I wound up playing a three chord blues for about 15 minutes.

Obviously my fingers weren’t bothering me too much. It was fun to play and I was out there for a couple of hours which was the longest I’ve played guitar for a long time. Another week, playing outside in the fresh air.

Richard split and Tariq and I walked up Washington Street, he was headed to his studio and I was off to McSwells. Andy Peters, Super nice guy and ace sound engineer was in town for the Feelies show tonight. They’re performing their first album Crazy Rhythms tonight. I needed to find out about the set up for when I DJ there next month on the 13th, for a benefit.

It was a brief visit. The Feelies were getting ready to sound check for their sold out show. Met the sound guy Carson and he will be doing the sound for the benefit. I just have to buy a cable since I’m not lugging around CD’s or vinyl. It’s all in the iPods.

On the way home I had the Elton John song Hercules in my head so I walked by my apartment building and sat in Church Square Park for a little while playing some more in the evening. I’m getting back into playing guitar and that’s pretty exciting. Practice practice practice!

I might even go to Tariq’s studio and jam with him and his friends tomorrow afternoon. I’ll let you know.