Maybe I go looking for trouble. But when I see something that seems fishy I will speak up. Now it seems inconsequential to most, but to a music fan on a tight budget it seems strange. It’s a problem that happened a number of years ago when I bought a birthday present for Julio, The Name of This Band is Talking Heads.

I bought it at the local record shop, Tunes and it was in a plastic envelope, not factory sealed like most new products are. As I was wrapping it I heard something rattling inside. The jewel case was broken. It could have scratched the CD.

They had no answer except the robotic line that just because we played it in the store doesn’t mean it’s been used, it’s still new. So today after hearing about the stripped down version of Double Fantasy I felt I had to get it. A treat, a reward for a pretty good day for me.

Before I left the apartment I called to see if they had it in stock. They said they did so I went before doing some errands. Stopped by Mr. L’s where I saw Tony the barber. He cleaned me up nicely this morning.

I walked over to Tunes and sure enough there was one copy, in a plastic envelope, next to Milk & Honey, Walls & Bridges, Mind Games, Imagine etc, all factory sealed. I asked why Double Fantasy wasn’t sealed like the others and was told because it was in the listening post.

Once more, I asked the girl behind the counter, clearly annoyed with my question what’s the difference between something being taken home and played and something for sale that was played in the store, to which she replied, that’s how we do it here.

I made the purchase anyway but couldn’t let it go. I called the other Tunes store in NJ and asked for the manager who I figured would be the owner. The one whom I had the almost exact same chat a few years ago.

The girl who answered the phone couldn’t handle my question after a few minutes and then some guy came on the line. He asked what was the problem and I repeated it. He too had the same answer as the robot girl, “No, that’s how we do it here.”

Then he mentioned they had a shrink wrap machine in the back and sometimes they repackage used items which seems dodgy to me.

He said he was sorry I felt the way I did and I said I accepted his apology which greatly upset him, causing him to say that he wasn’t apologizing to me exactly.

I did mention that I do try to support bricks and mortar record stores but I wouldn’t have this problem with Amazon or iTunes. ‘Well, we’re not Amazon’ said the manager. ‘What is the point of this call’ he asked and I said I just wanted an answer to why used items are sold as new.

I also mentioned that I was writing this for an article (this here article). ‘Why did I buy the CD then?’ he asked and I mentioned that I bought it because I wanted the package. I could have just as easily gone to the bibliothèque and gotten it from there and burned it. I’ve already burned the two discs (one stripped down John & Yoko, the other the originally released 1980 version).

According to the receipt, If I still have the original packaging and the receipt I can get a full cash refund within 14 days. I might just do that. The CD is back in the plastic envelope and the receipts are intact.

What do YOU think about this ‘issue’? I’d really like to know.

It was a good day regardless. I had two interviews scheduled, one asked for a reschedule and the other went as planned. And it went well. Really well. Well enough that I have an interview with the client tomorrow.

Things seem to be moving fast. It’s similar to 8 years ago, when I first moved back to Hoboken, almost to the date. I was between jobs and the first night (or close to it) I plugged in and went online searching for a job.

The next day, Matt Semegram from ATS called and asked to see me regarding the position. I scheduled an interview with Matt the next day. He said I was a good fit and they would probably like me. He emailed me some tests which I completed and sent back after I finished it at home.

Matt called the next morning and said that they wanted to meet with me that afternoon. I went in the middle of a monsoon and spoke with Bobby Risotto. I started the job the next day.

Today while filling out the forms at the staffing agency, and after I met with Angela and her supervisor Lorraine I came home after seeing Bill for a few minutes and dashed off a thank you email. I wrote I would be able to start October 18.

About two hours ago, I got a call. The client wants to see me tomorrow morning at 9:30. They will be calling me tonight to confirm and let me know where to go. Fingers crossed. 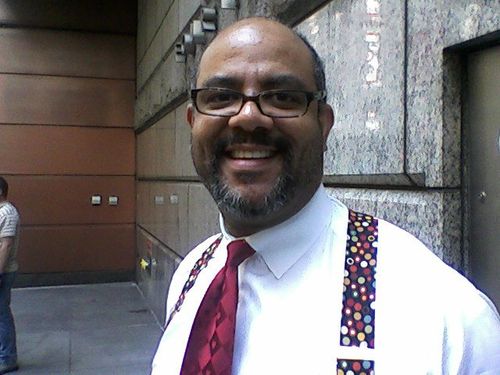 That's him. That's my Bill. Over there. 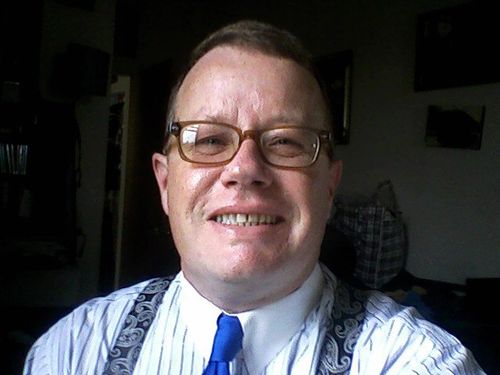 After a shave and a visit to Tony the barber at Mr. L's. 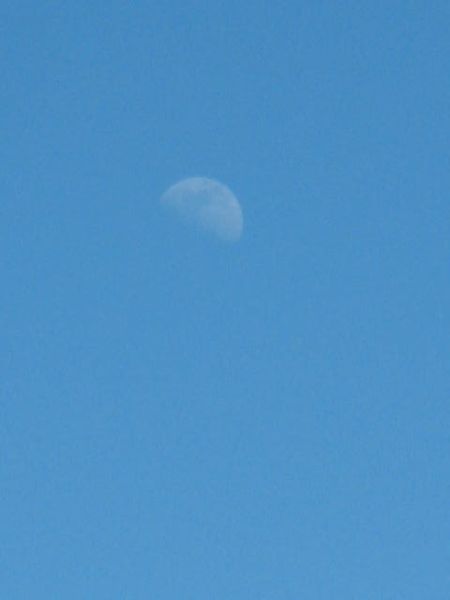 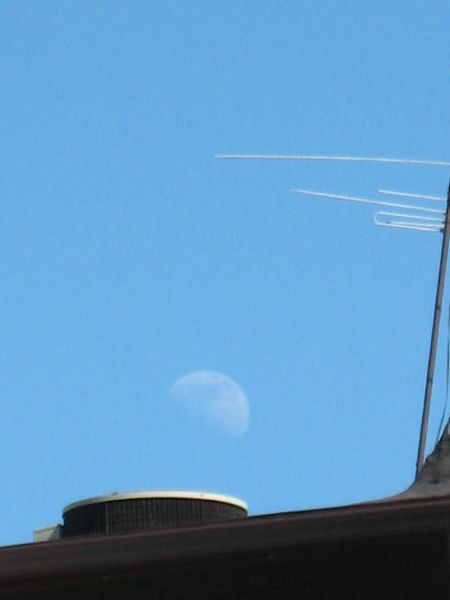 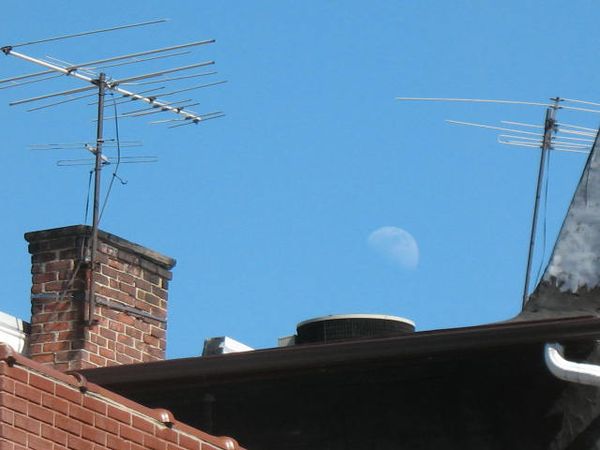 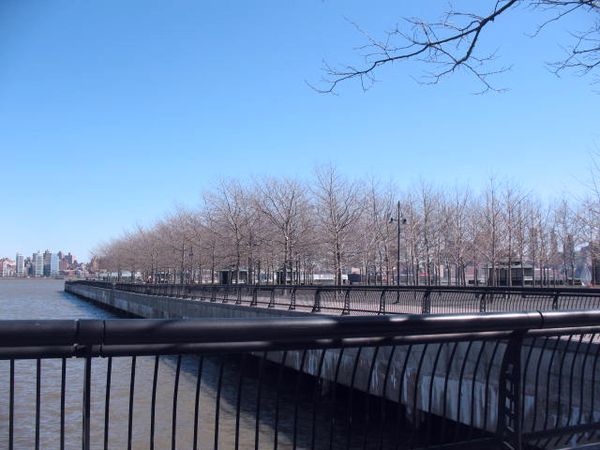