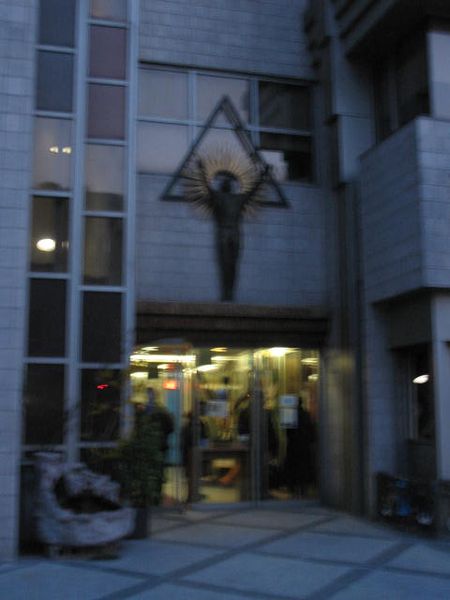 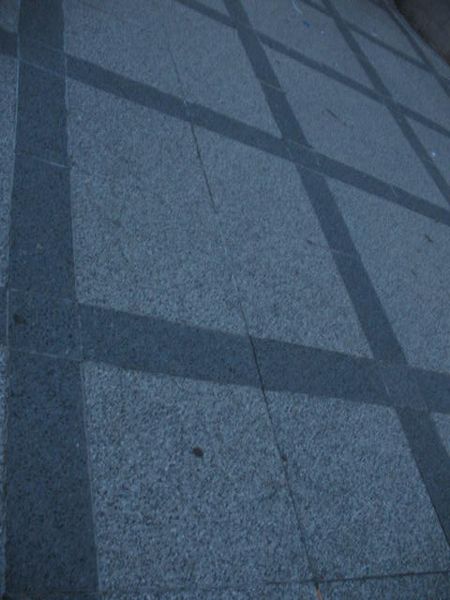 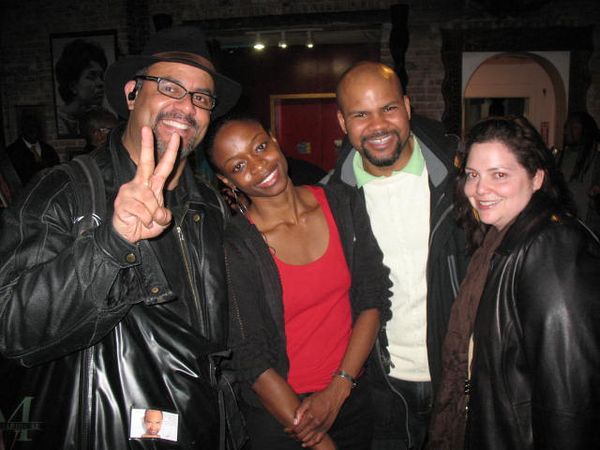 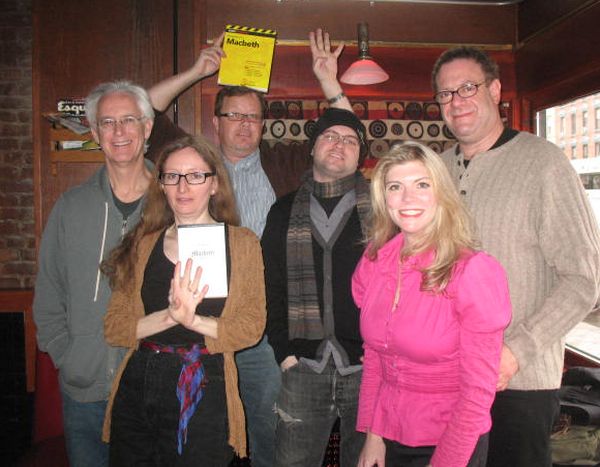 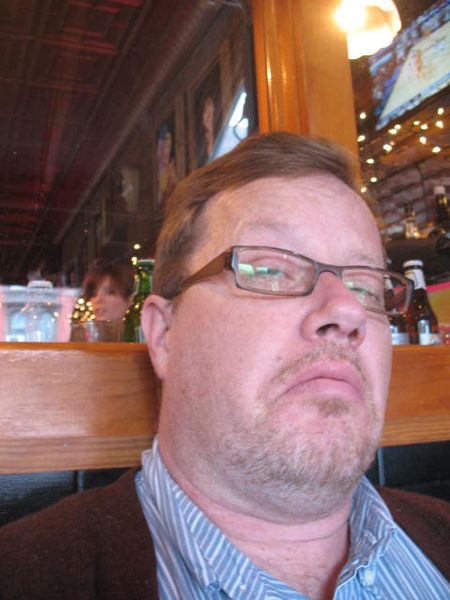 It’s Friday and it’s considerably cooler than it’s been the past couple of days. It’s drier than it’s been but about 20 degrees lower. It’s been a busy day though. Laundry, library and some food shopping basically.

I had hoped to go see Pecong tonight. That’s the play that Bill has been stage managing for the past month. I know I told him the 26th when he offered me a ticket for last Friday, the 19th. That was when I went to see the Street Corner Mourners and opted for the following week.

Bill didn’t hear it, or forgot about it and focused on Saturday instead. It’s no big thing, I’m still seeing the show but I was also thinking about seeing Chris Repella and her band Glass Trees in Jersey City tomorrow night.

I’m not sweating it, I’m sure I can catch Chris and her band play another time. Plus Bill’s been a victim of allergies and a bit stressed so he gets a pass. Sunday is the Last Sunday of the Month Shakespeare Reading at McSwells, this month, the Scottish Play aka Macbeth.

I picked up 2 copies from the library, one of them being a Cliff Notes version. Today at the bibliothèque I also picked up Kurosawa’s Throne of Blood which for those playing at home, is his take on Macbeth. I also picked up Ian McKellan and Judi Dench in a BBC production of the Scottish Play.

The librarians were all a bit out of it due to some painting being done in the basement. They were a little loopy. It was cute though.

I told them about my writing a letter to the Hoboken Reporter with regards to Governor Christie’s plan to cut the budget and close the libraries. I wrote a letter a few years ago praising the library and it was my pleasure to write one again after going to the bibliothèque almost every day and seeing how busy it is and how helpful they are to the community.

Christie is also planning cuts in education, so much so that some schools will not have any sports programs after school. Not that I am a sports enthusiast but I do recognize the need for such activities for the young folk these days.

I also got from the bibliothèque Tom Waits- Glitter and Doom Live, Van Morrison’s Greatest Hits, A collection of the Supremes and Spoon- Transference. Also on DVD Joni Mitchell- Painting with Words & Music and Auntie Mame.

I requested Auntie Mame after watching on YouTube, Steve Hayes ‘Tired Old Queen at the Movies’. Steve Hayes is a NY resident and old school movie queen. He posts one review a week, usually about 3 minutes long about different movies from the golden age of Hollywood.

Last week was Auntie Mame, starring Rosalind Russell and it was such a fun review I thought I’d watch it again.

I did watch it once before when in 1990 I wound up at Uncle Charlie’s in the Village with my then boyfriend Gus Mackenzie. I think it was the night before Thanksgiving and it was Gus’ idea.

He was just coming out of the closet and wanted to go to all the gay places that he had read about in the closet. I was infatuated with him enough to go along with it. As time went on to show, Gus was a frigging idiot and a liar and we broke up a month or so later.

No regrets and after seeing him once a year or so later, I have no idea where he is now. I do hope he’s alright though.

And here’s Steve Hayes, the Tired Old Queen at the Movies: