Just finished last week’s New Yorker, specifically the article on the brain and how it relates to time. Or the article on time and how the brain perceives it. To my surprise towards the end of the article they go to England where they meet up with Brian Eno, who is very much interested in that type of thing.

Then there was a review of the new book on Malcolm X which was a good read. I was big into Malcolm X before the Spike Lee revival, in fact I was one of the few white guys in the US who was wearing a Malcolm X t-shirt a few years before the movie came out.

Oh the stares I used to get. I still respect Malcolm X but I certainly do not have the same ardor that I used to have. And the OCD from the other day was a complete waste of time. Of course the door was locked. I realized that this morning on the way in. I remembered looking at the door key as I was walking out and that should have been the tip off.

I came in this morning, and Calvin had a complaint about how one of his customers, Steve Sciatica was upset with me. Mainly because he’s an idiot and I did not laugh at his asinine jokes, so he went running to Calvin to complain. The guy is strictly vaginal slang.

Funny thing is, or maybe the ironic thing, is that Bill’s boss bought Bill a box of cigars for administrative professionals day. I set the whole thing up on Tuesday, no discount, all on the up & up.

Now the same thing happened in December and Calvin took the sale and the commission then, he was all over Bill’s boss like white on rice. Yesterday since it was my sale Calvin barely gave Bill’s boss the time of day.

Now compare that to Calvin’s guy who is a gigantic asshole to Bill’s boss who isn’t. It’s the ace up my sleeve if and when Calvin has the cojones to bring up Steve Sciatica once again.

I did speak with Thomas (who while being only a year or two older than Juan, is so much younger mentally & culturally than our Juan) about the Calvin/Sciatica Bill’s boss thing while Calvin was at lunch and told Thomas that what I was telling him was in confidence and that I didn’t need to have to deal with another situation with the brain dead Bradley in any event.

When I came back from lunch I found that Calvin was oddly distant, but that might have been some substance marking the distance.

I spoke with Hyman Gross today. He is having surgery on his tibia and fibula tomorrow morning at 10:00. It all depends on his bone density whether or not he can get a pin inserted. Or it will require a cast on his leg, forcing him to stay put for 12 weeks, which isn’t that good since Hyman lives to get around. Or a plate for his leg which will also incapacitate him for a lengthy amount of time. We’re all hoping he has good bone density.

I won’t be able to see him until Sunday but I will be calling him tomorrow afternoon. 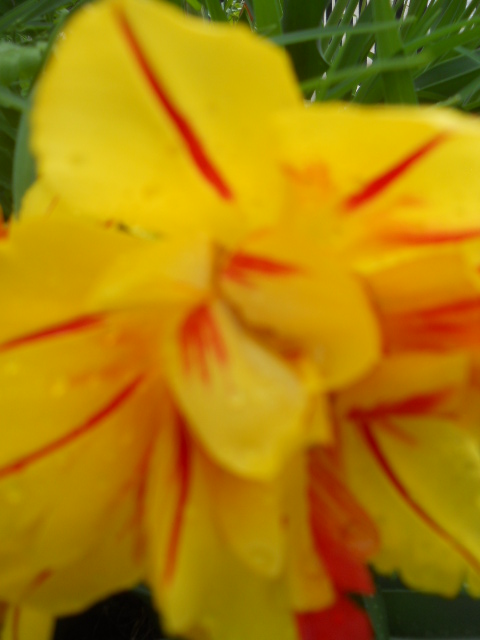 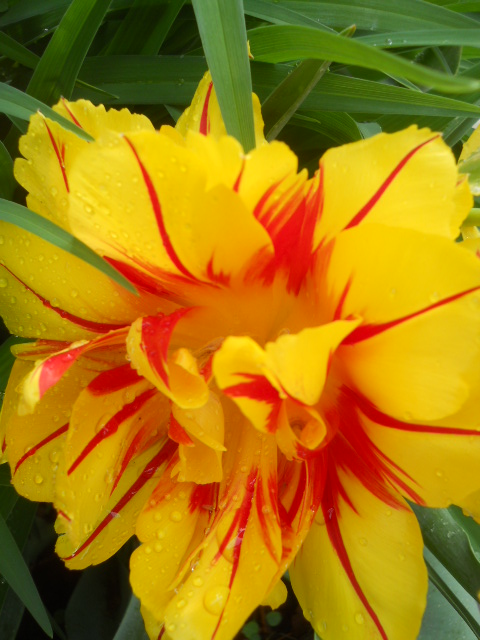 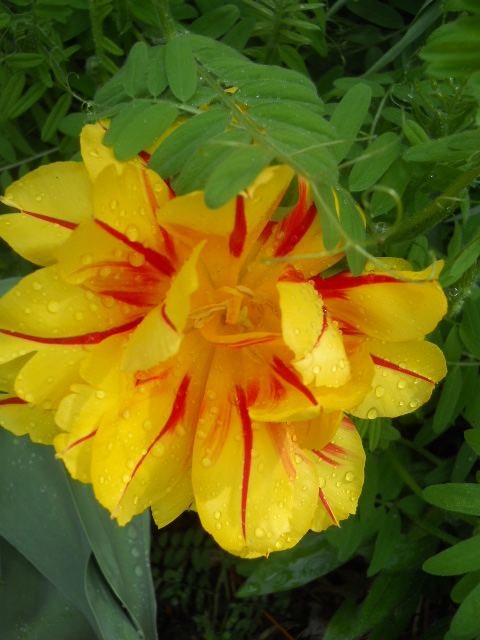 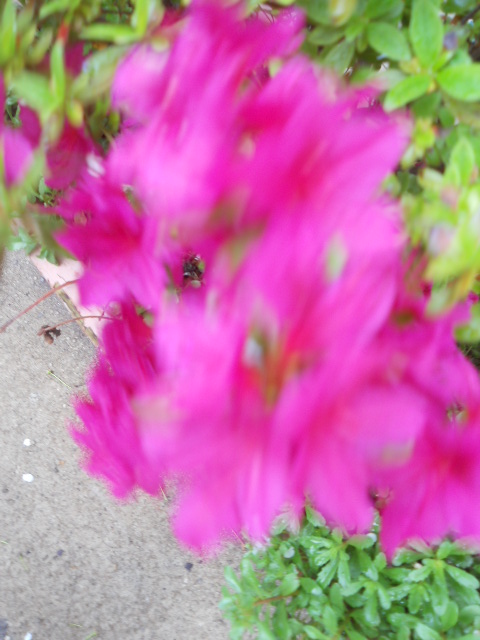 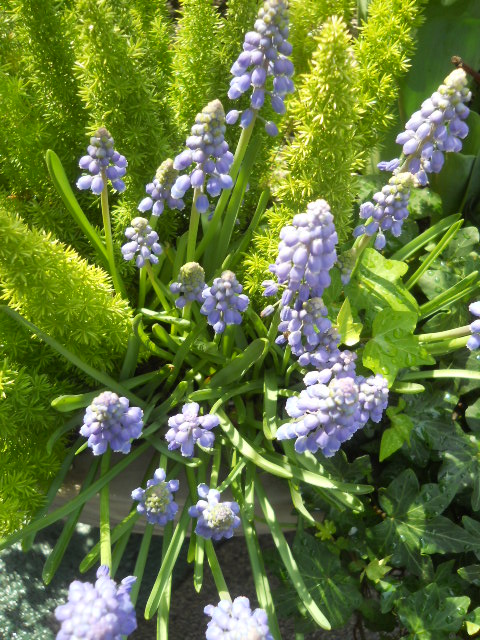 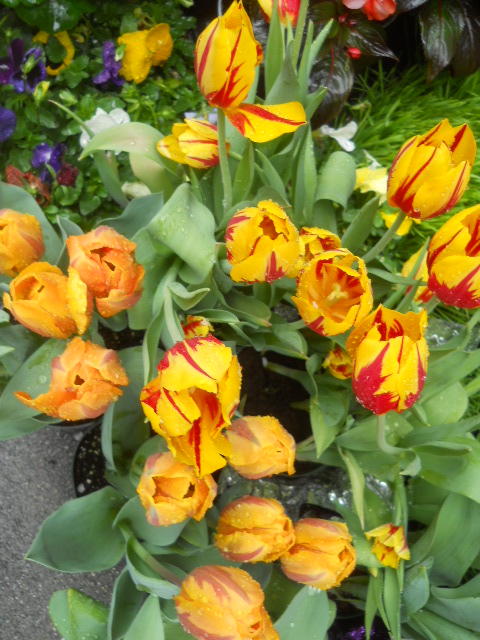 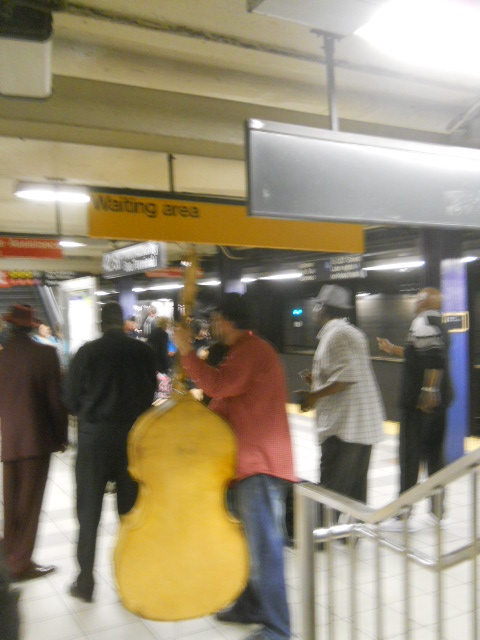 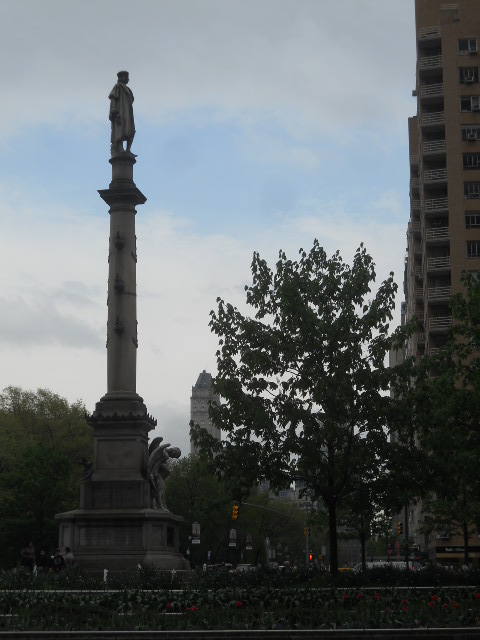 It’s a beautiful day today. Nice and breezy, sunny, hardly a cloud in the sky.

Congratulations to Rand & Lisa for 14 years of wedded bliss. I believe the proper gift for the 14th anniversary is waffles.

Last night was another nice evening. Didn’t do much except to sweat over last night’s entry. And it was probably a bland entry, I was pulling out every word like I was pulling teeth.

I was just thinking about a bus ride into the city that I took the other day. A woman asked me if 19th and Willow was Hoboken or Weehawken. I told I thought it was Weehawken.

I lived on top of the Palisades and the area below, specifically 19th and Willow was called the Shades. It was in the shade of Troy Towers and the cliffs. Strange people down there, not really trusting of the people that lived on the top.

In any event, I told her to use landmarks instead of street directions since it would probably be easier. She mentioned that she was a former resident of Hoboken for 55 years then moved to the Land of Enchantment, New Mexico.

But now she was back for a funeral at St. Lawrence Church.

I walked over to St. Lawrence Church about 10 years ago when my landlady was on her death bed and since she was a Catholic I figured it would be nice for a priest from that parish to show up and comfort her in her final days.

The priest was hesitant, not really willing to play the role of shepherd of his flock. I sort of brow beat him into it and he did eventually show up. The landlady’s kids Derf and Pastie weren’t about to do anything like that.

The streets are still devoid of children most of the day and that’s fine with me.

I sat by the river and read the New Yorker. Also canceled my monthly bus pass from NJ Transit since it didn’t make sense since I’m not going in as often as I had used to and it is belt tightening time after all. I’m just glad I have a New Yorker subscription until May 2011.

Been listening to Lucinda Williams which an on line buddy turned me onto. She’s pretty cool and of course I heard about her for years already. Once again late for the dance.

I am thinking about heading over to Journal Square tonight to take part in a health care reform rally. I signed up to show up and since there is nothing else to do, that might be the thing to do. And I do believe in health care reform.

Last night I spoke to Lovely Rita. It had been a while since we last chatted. She is now a dog groomer and making some extra bucks which is good. I called her to let her know that 2 of her favorite bands were on TV last night, Cheap Trick was on Conan and the Black Crowes were on Letterman.

She opted for Cheap Trick since the Black Crowes have slowly been mutating into the dreaded Allman Brothers. Does that make Kate Hudson, the Cher to Chris Robinson’s Gregg Allman?

None of that hippy crap for Rita!

I watched about a minute of the Black Crowes before Cheap Trick came on and I quickly changed channels when Rick Nielsen and the band came on. I was glad that I did.

Well soon I will be headed to Journal Square so I may post later on when I get back.

Well I just got back. OK turn out, maybe 100 people.
It’s strange. I must put out an odd vibe or look conservative.
No one would really talk to me about the issues though I was there to support them.
The only one who did was May Young. They need more outgoing people like May Young, that are willing to reach out and talk to everyone.
Someone like her would get more people active in the cause. 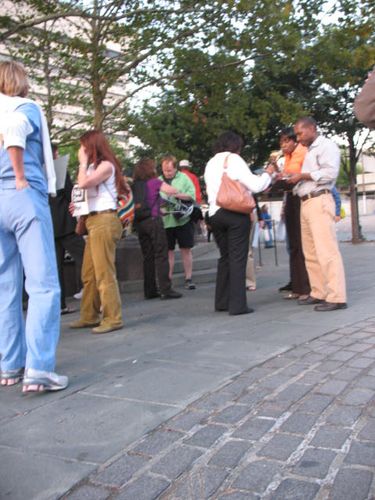 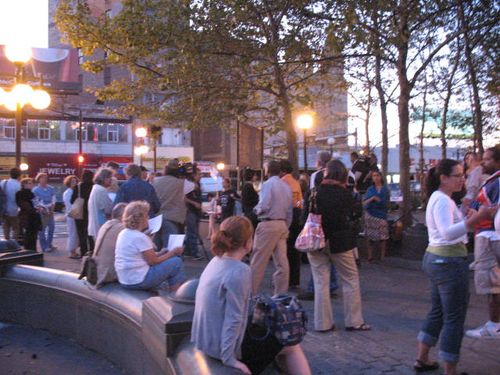 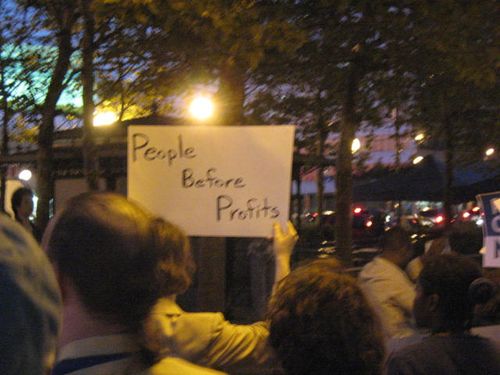 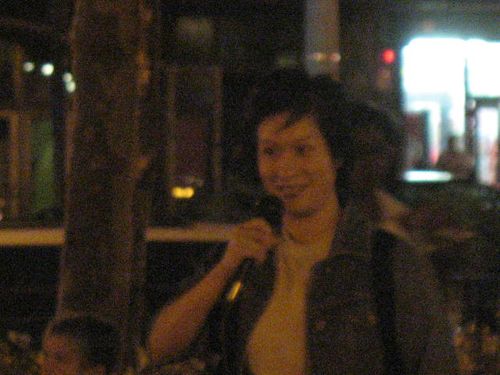 Her name is May. She was very friendly and outgoing. 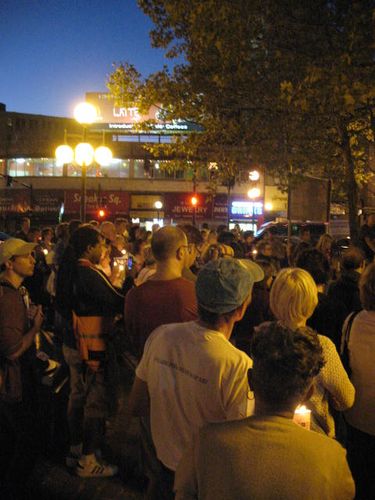 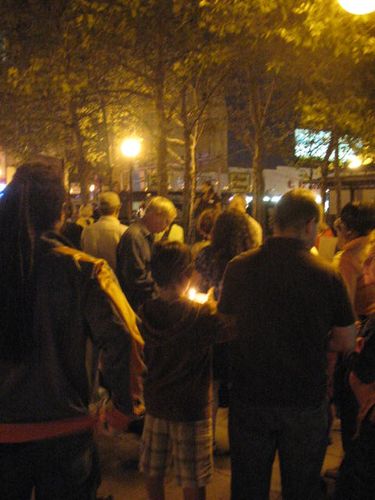