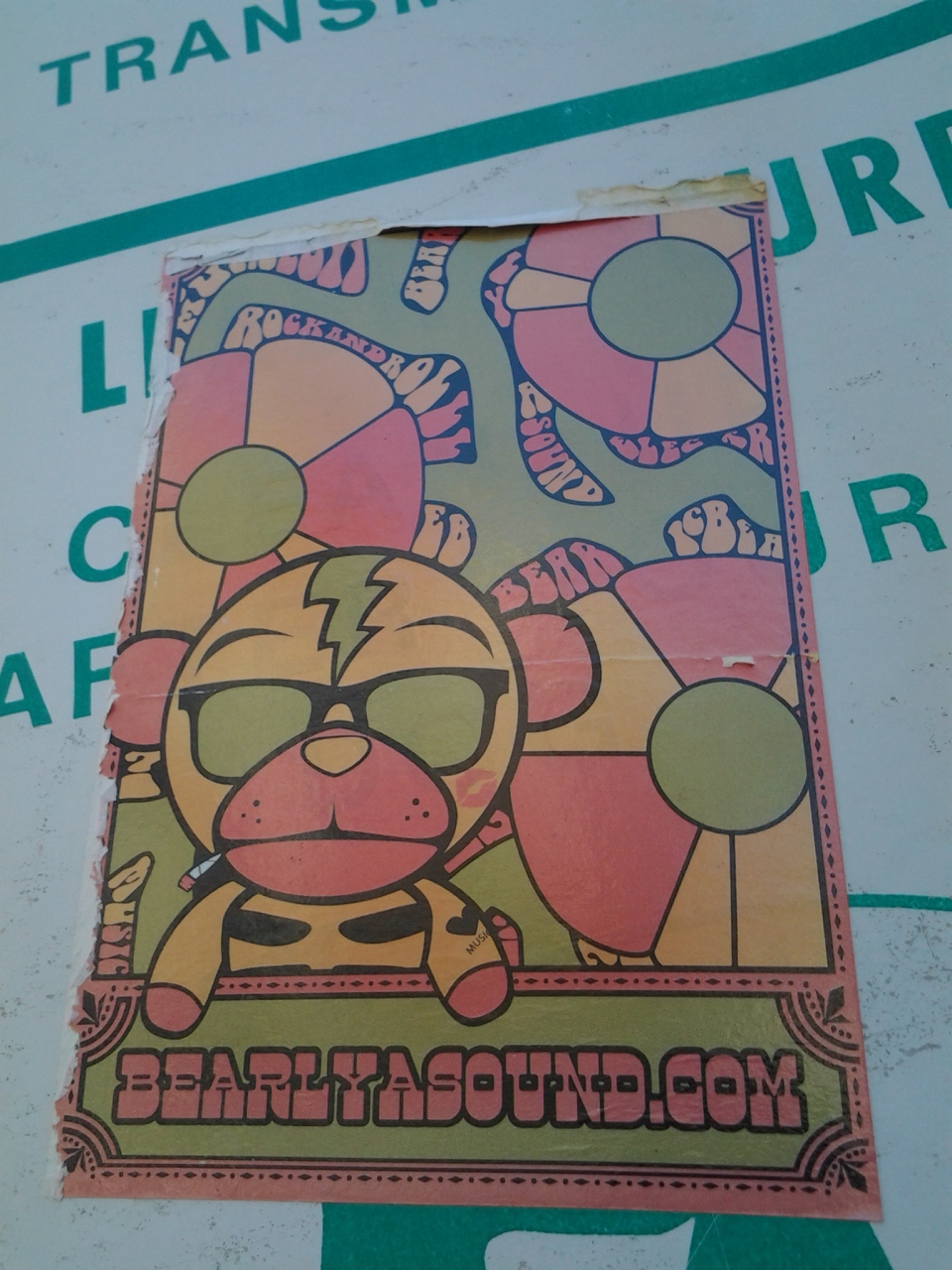 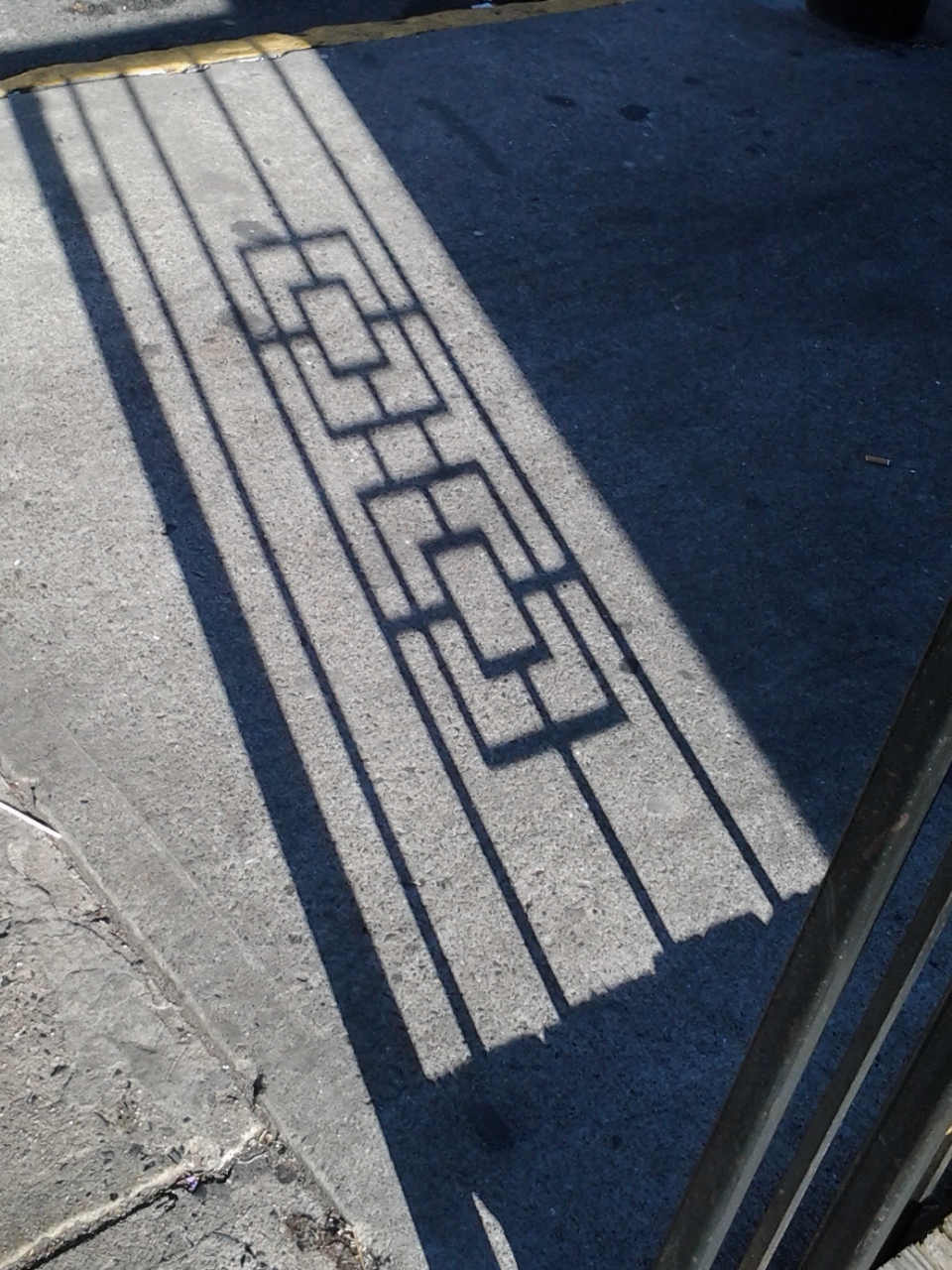 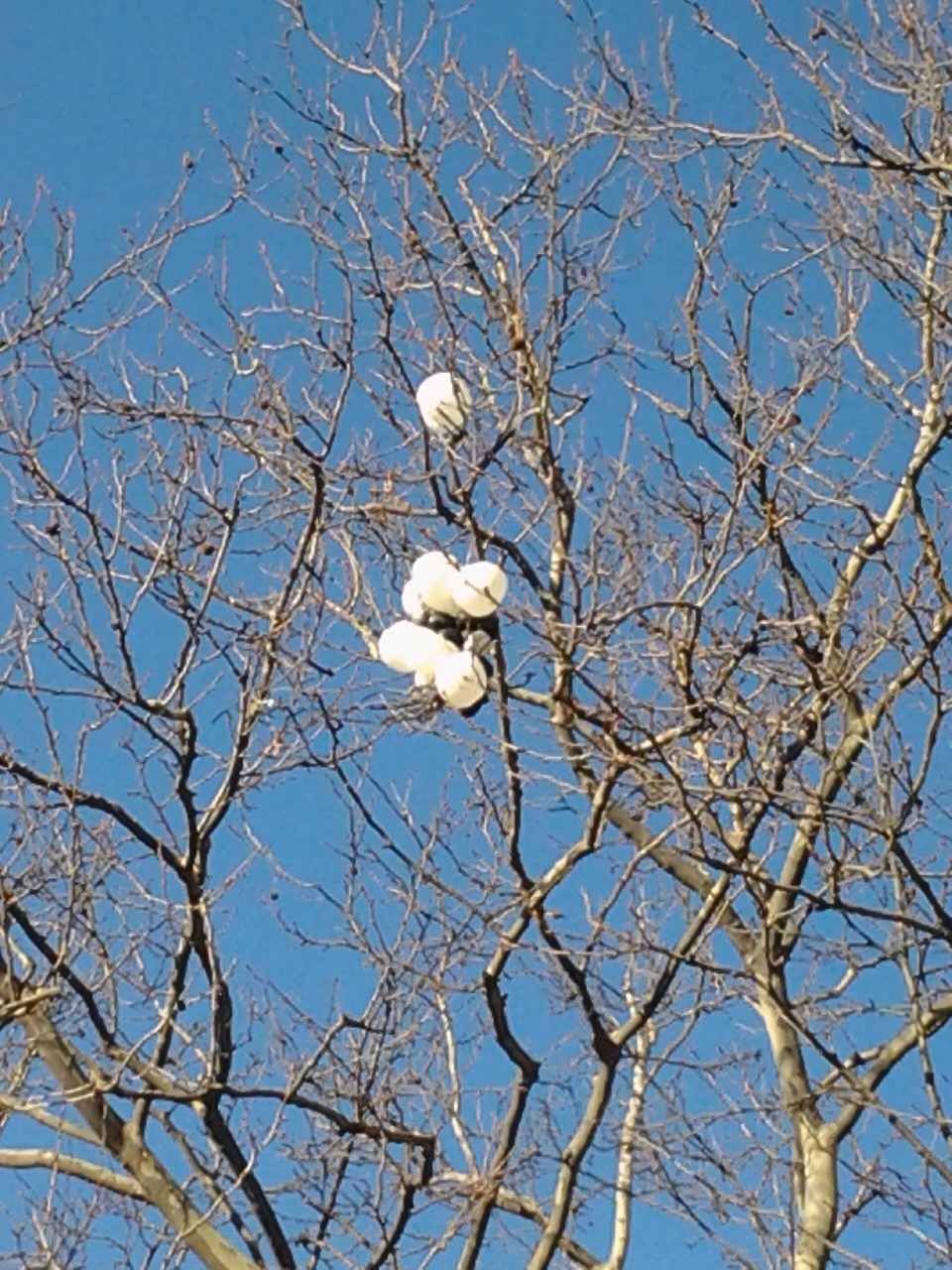 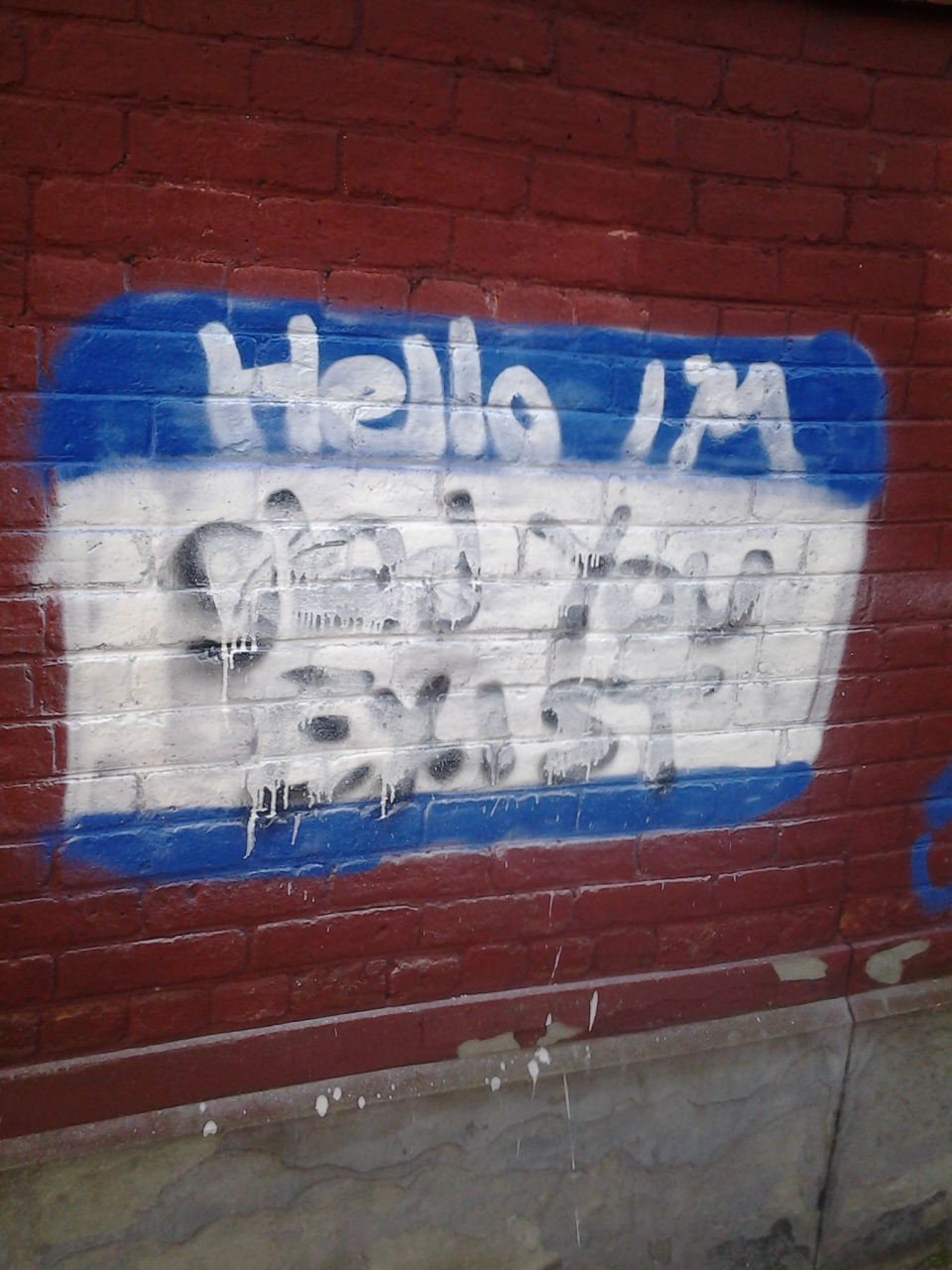 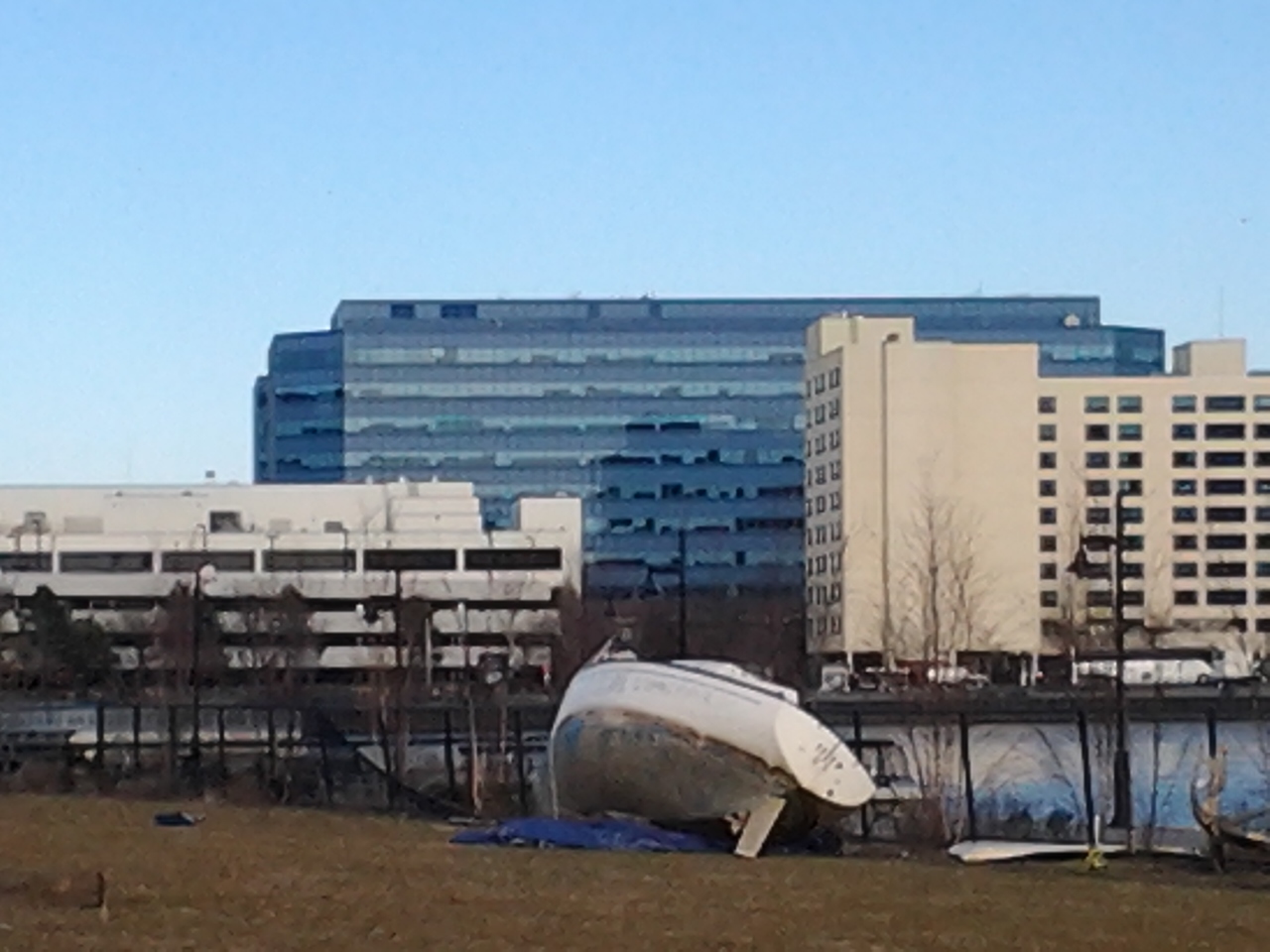 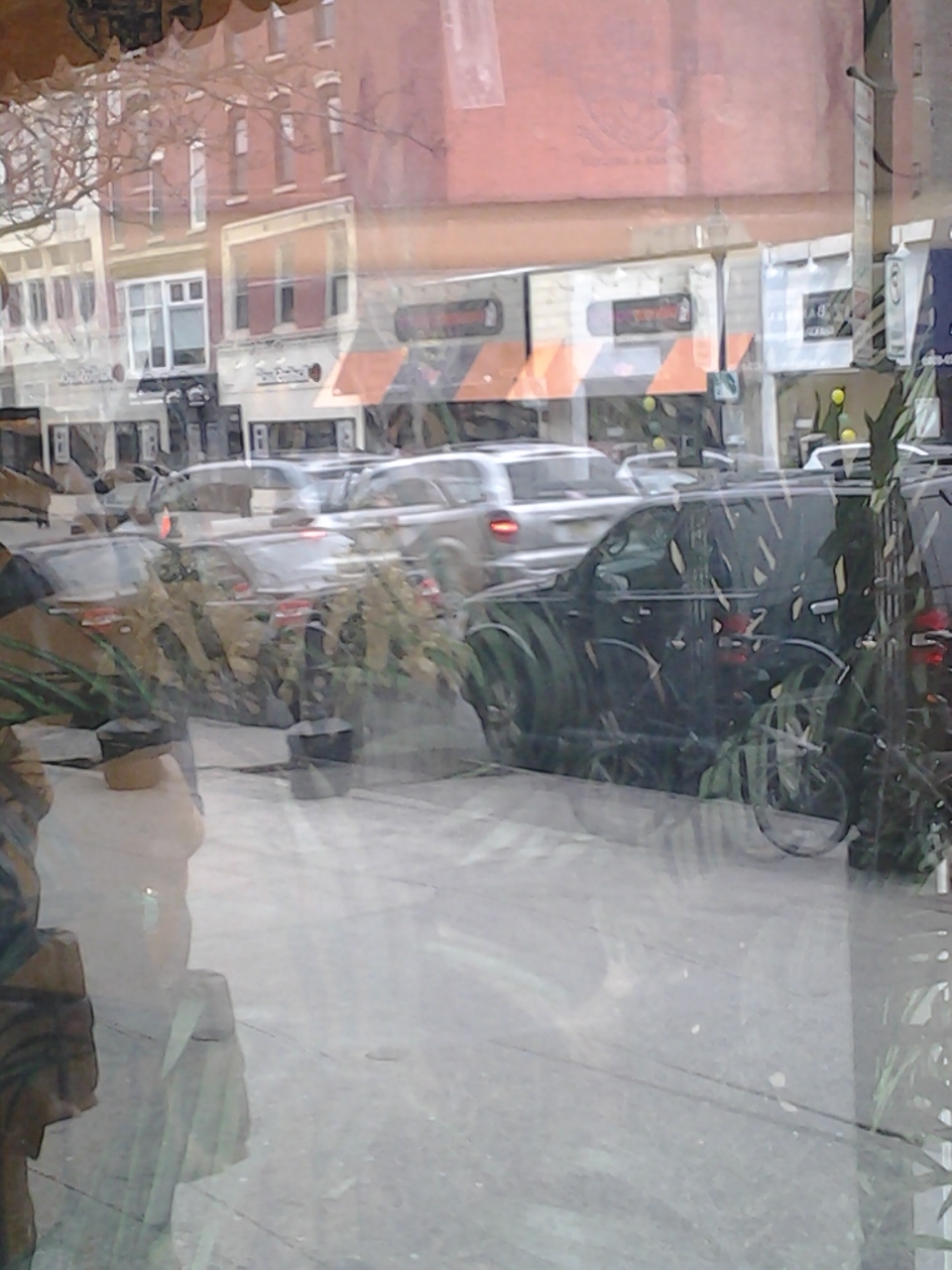 Wednesday. For some it’s hump day. However, for a lot of people it’s just Wednesday. It’s been an alright day. Not too cold, not too warm. Of course it could always be better.

Not much to write about I’m afraid. Is there ever much to write about? Is it all just gathering threads and trying to join them up, sew them together and make a nice fabric out of it? Is it the fabric that matters? Or is it the sewing?

These are the matters that spring from my mind and travel to my fingertips.

Listening to an interview with Brian Eno, something from about 20 years ago I think, rebroadcast on a Minnesota radio station on a show called Speaking of Music. It’s about a 2 hour interview, basically reviewing Brian Eno’s work and life up to that point.

Eno has a nice voice to listen to and since it’s an old tape that was digitized and playing on my Frankenstein computer occasionally a glitch pops up and Eno goes ‘Hmm Hmm Hmm Hmm’ for a few extra seconds.

It seems to be recorded live in an auditorium before an audience of Eno-philes, laughing at just about everything Eno has to say.

I’ve taken to listening to podcasts while I eat dinner instead of the news. Usually I watch the Ed Show at 6:00 but since the Olympics are on, I’ve listened to discussions. It’s a nice change of space.

I’ve had the pleasure of meeting Eno when I worked at Skyline Studios. I remember reading an interview with Eno in Trouser Press, and the wrote about how Eno would tear off the filter of his cigarettes and smoke the unfiltered bits, and there it was, an ashtray with torn off filters.

He was working with Laurie Anderson at the time and both were incredibly nice. Both of them signed records that I asked them to sign and occasionally when money is tight, I look at the Eno records and wonder how much money I could get for them.

I’m sure he wouldn’t mind and definitely would understand the situation that I would find myself in. But I haven’t gone so far as to look into eBay and seeing what I could find there. Perhaps one of these days.

I’ve also caught some Oprah lately. Yesterday I watched people getting makeovers, helped by Carson Kressley from Queer Eye for the Straight Guy. I never could understand how people get surprised when they open the door and there is Carson Kressley.

My main problem is the fact that the people are filmed from inside their homes, a camera man a few feet behind them. Do these people have camera men in their living rooms all the time? Wouldn’t they think that something was up, I mean, why is there a cameraman breathing down their necks?

It was the same thing when after the Super Bowl, Bill and I watched a TV show about the CEO of a company working down in the ranks, with the people that inhabit the bottom end of the totem pole. This one guy we watched, worked for a week at different parts of his company.

And all the time, he was followed around by a camera crew. Now if someone was a new person at a company, wouldn’t you think something was up when the newbie would be tailed by a camera crew?

It’s easy to overlook the camera crews for most, but obviously not for me.

Today on Oprah was the son of Jim Jones, named Jim Jones Jr. He was in Guyana when the People’s Temple were killed or committed mass suicide.

He would have been in Jonestown when it all went down, but was instead in Georgetown playing basketball which in effect saved his life, but made him feel guilty and never played basketball until years later when his son was on a school team.

The other guest was the sister of John Wayne Gacy. She of course had her own tale to tell, about how she didn’t believe that her brother killed 33 men and boys up to a point, but eventually had to admit it to herself.

I’m just grateful that my nearest and dearest aren’t sociopaths.