Here I am again, in front of the computer, sitting at the keyboard, hitting not so random letters and keys and forming words, sentences and paragraphs. I am surprised to be here. I had hoped to not write this weekend and here I am writing.

I’ve just gotten back from sitting on the front steps, enjoying a cigar and writing in a notebook. I know, how old school. And what I wrote I am about to transcribe here.

It follows what happened before my visit to Barclay Rex on Thursday. I was all set to go and decided to check the email from Barclay Rex to reassure myself. But I could not access my email through Firefox or Chrome.

Thousands of unread emails, going back a few years. But the email server has no problem with it and so neither do I. I told Bill I didn’t give a shit about the emails and asked Bill to look for an email from Ryan Bibble.

Sure enough, Bill found the email and all was as I thought. Felt bad for being a bit testy with Bill but I knew I had a lot of emails and I only needed to access one which could be easily found with the simplest search.

Texted my love once again to Bill and he responded in kind. We’re still up in the air with regards to Barclay Rex, now that Susquehanna Investment Group has entered the fray.

I would never had heard of Susquehanna Investment Group if it weren’t for that certain ‘Maurice’, sending me an email from their workplace. Fortune comes in from strange angles.

So now, this is from sitting on the front steps a little while ago.

This is a twist. Sitting on the front stoop and writing. It’s a beautiful day and I spent some time earlier by the river, reading Mojo magazine. Lot’s of people out and about. I avoided the Baby Parade scheduled for the waterfront, but still there were plenty of strollers going by and pregnant women.

Once I finished reading Mojo I was bored and decided to head home and be bored there rather than sitting by the river. No buskers out today and I wasn’t strumming.

I came home and Bill was awake and getting ready to head into the city for rehearsal. He came home this morning after driving to North Haverbrook last night. He slept a few hours when he came home.

Last night I watched The Hangover. It was just what I expected, and I wasn’t disappointed. A few laughs, basically men being stupid.

After that I watched a documentary on The Mamas and the Papas. I’m sure I had seen it before but nothing else was on. It was definitely interesting to watch after MacKenzie Phillips revelation/accusation of having an incestuous affair with her father Papa John.

♫McGuinn and McGuire just keep getting higher and in LA you know where that’s at/And no one’s getting fat except Mama Cass. ♪

The high point for me was the Digital Short. Once again, hilarious.

After Saturday Night Live I took a melatonin which has been great in helping get some restful sleep but it doesn’t help me waking up and getting out of bed in the morning. But that’s not so bad.

Listening to the Mama’s and the Papa’s last night reminded me of Sunday afternoons spent at the VFW in Saddle Brook. I would hear Monday Monday, as well as Make the World Go Away by Eddy Arnold a few times on Sundays as I watched the veterans drinks and smoke. 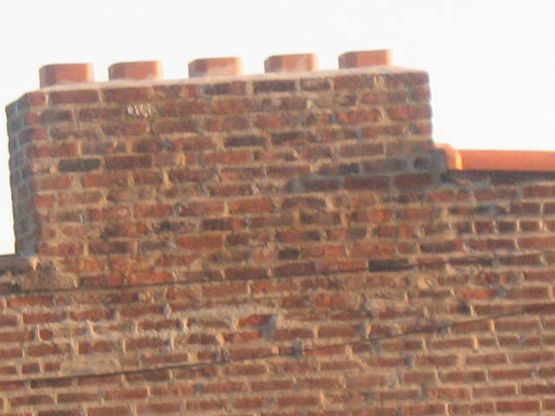 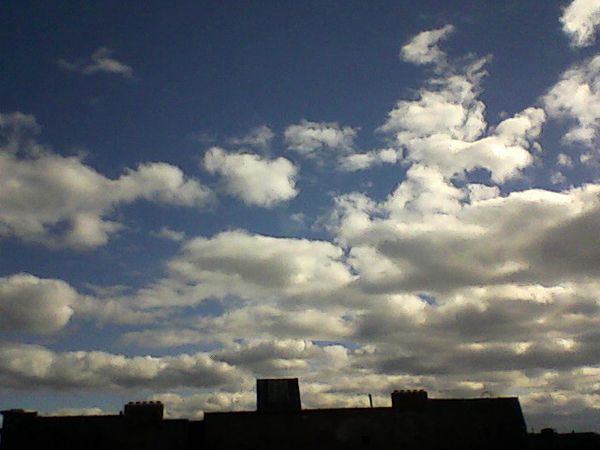