Guess what? It’s raining again! 15 days of rain so far. And of course it’s been felt mainly on weekends. Saturday to be more precise.

I did go out for a walk earlier, umbrella close by. Just dreary and damp which doesn’t do my back any good. Stress from work and the crappy weather has been making my back act up.

The other night Bill and I watched True Love, by Nancy Savoca. It starred Annabella Sciorra and Ron Eldard as well as a few character actors from The Sopranos.

An independent film from 1989 concerning Sciorra and Eldard as a young couple about to be married. And they probably shouldn’t. I love Annabella Sciorra.

She played Gloria Trillo on the Sopranos, a fellow patient of Dr. Melfi that Tony Soprano has a fling with. She gets too close to the flame and winds up killing herself. She’s been on many other movies and TV shows so you’ve more than likely seen her somewhere.

Ron Eldard too, has been on countless shows and movies. What comes to mind is Deep Impact where he’s on the shuttle with Robert Duvall to blow up the comet and gets blinded when he looks into the sun.
True Love was a slice of life in the Italian communities in the Bronx, along Arthur Avenue.

Today the news was all about what is going on in Iran and despite the news blackout, information is getting out via social networking sites like Facebook and Twitter as well as videos being posted on YouTube.

Some gruesome imagery of people wounded or shot dead in the streets, footage of women being beaten by armed forces with batons.. People that were protesting despite their leader warning them not to lest they suffer his consequences.

And protest they did and the leader sent out his armed goons bashing heads and shooting people.

Here in the states, the right wing, specifically the neo-con artists are upset that President Obama is playing it cool, not encouraging the protesters. Of course these are the same assholes that got this nation into the shit hole that is Iraq, so of course they should be listened to, idiots like Paul Wolfowitz the arch-scumbag.

Today Bill and I watched a DVD of Paul McCartney live. I wanted him to have an idea of what a major rock concert is like, especially one with a former Beatles. Some clips from Rock Show, Unplugged and Paul at Glastonbury.

Bill enjoyed what he saw, had a few questions. Then he was off to do his acting thing and I stay at home with an achy back.

I did make it out to the library and picked up some DVD’s. The Life and Times of Allen Ginsburg, The Fall, which was recommended by Roda and directed by Tarsem.

He directed the Losing My Religion video for REM as well as the Cell which looked good but as far as plot, well…

I also picked up Network which is a classic 1970’s Paddy Chayefsky screenplay, directed by Sidney Lumet.

I saw this with my parents which was uncomfortable for all concerned. It was actually the last time I went to the movies with either of my parents. Network is oddly prescient with how television is today, especially the news.

Julio lent me Slumdog Millionaire which has to be returned tomorrow so I’ll probably watch that and see what all the fuss was about.

That’s about all for another rainy Saturday. 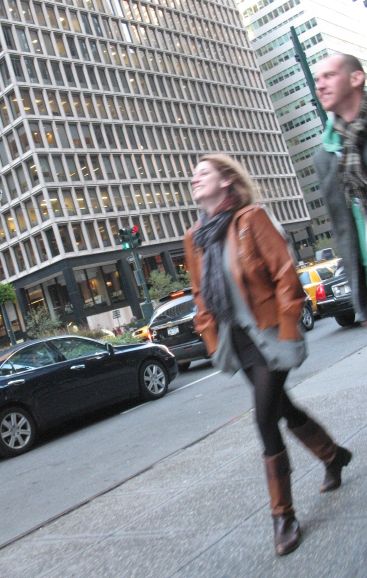 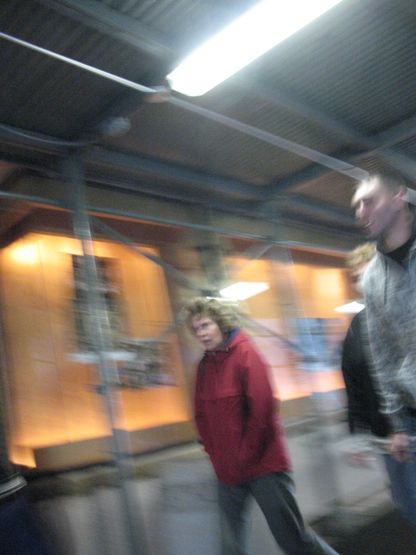 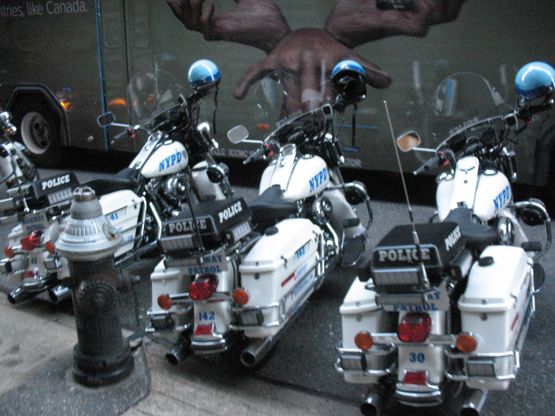