It’s the last Monday in February. It is also John Doe from X and George Harrison of the Beatles birthdays. It’s been an interesting day. Bill was up and out and I slept a little bit more, waking up and saying ‘Ma?’ as if my mother was in the next room. She wasn’t and if she was I would be very surprised and more than a little bit terrified. I got out of bed and shuffled along on slippered feet. A shower and a plan of action was set for the day. I actually started planning last night while watching the Academy Awards.

Bill stayed up and watched the whole show with me. We both enjoyed Lincoln and Argo and were happy to see some awards go their way. We also watched Silver Linings Playbook which Bill liked more than I did, though I did think that Jennifer Lawrence was the best thing in it. Jackie Weaver was very good in Silver Linings Playbook though she was better in Animal Kingdom which was one of the most intense movies I had ever seen. Bill and I both figured that Daniel Day Lewis would win best actor since he was the best actor.

We also guessed that Argo would win best picture. Neither of us watched Les Misérables or Django Unchained. We have Les Misérables on DVD and we will probably wait for Django Unchained to be released. We both enjoyed the Oscar telecast last night. We are not Seth McFarlane fans but we thought he was funny and handled his hosting duties admirably. We also liked it when Letterman hosted years ago, as well as Jon Stewart but the best was Chris Rock. All the hosts we liked seemed to get the thumbs down from the general public and critics.

We do agree with those who thought James Franco and Anne Hathaway were not that good at all. And now with all the hoopla over and done with, Turner Classic Movies is going back to its usual schedule so I guess we can expect to see at least two Barbara Stanwyck movies a day. It’s a good thing she was a good actress and we enjoy her movies. Bill went to bed right after the broadcast and I of course stayed up a little bit longer before I too went to bed. I slept fairly well.

Today was crazy. A phone call from an agency, something that I would be good for, and could I do an interview this afternoon. I answered that I could and was told I would hear more at noon. At 12:30 I got a phone call, it would probably be tomorrow which was fine. That was followed by another phone call, the interview was back on, 3:00. I got suited up and headed out around 1:30. I definitely did not want to be late and when I saw the bus schedule I knew the Path train was the way to go.

I was in the city a little after 2:00 and proceeded to walk up Sixth Avenue when I got a phone call. The interview was rescheduled again to tomorrow. It was disappointed but I didn’t mind. More time to freak out I suppose. I was able to see Bill for a few minutes outside his office building. He printed up a few copies of my resume and we had a good chat. Then a walk back to the bus terminal and a short wait before I was back in Hoboken, losing to the tablet computer in Dominoes a few times on the bus, I won a few rounds but the robot won the game. 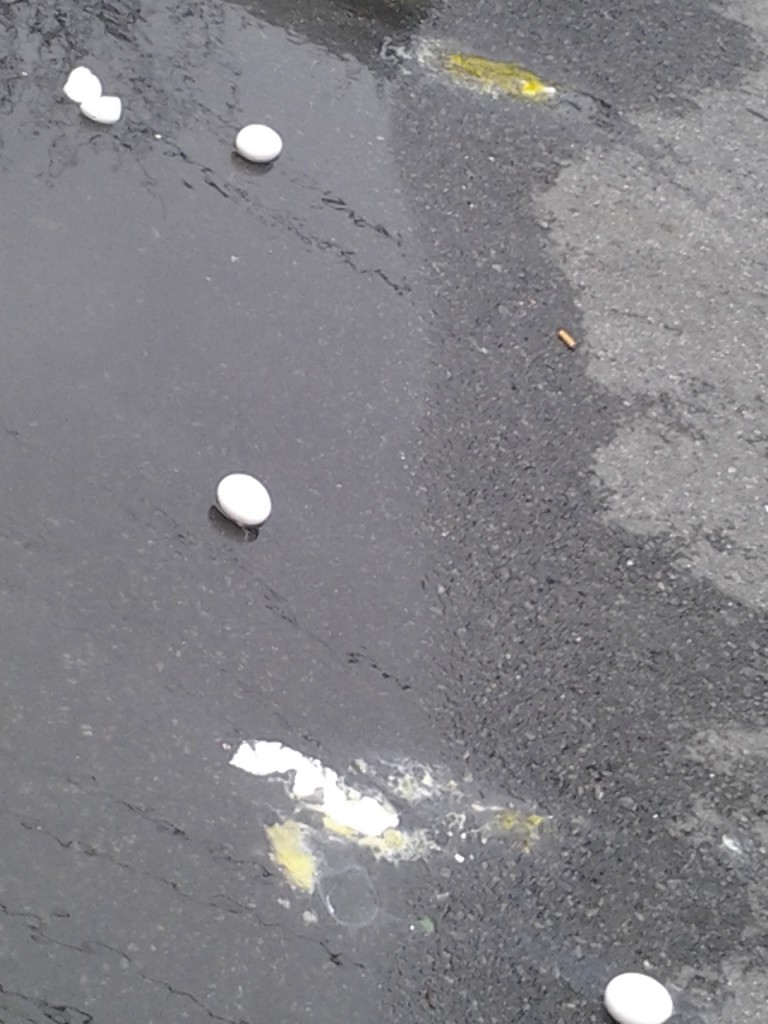 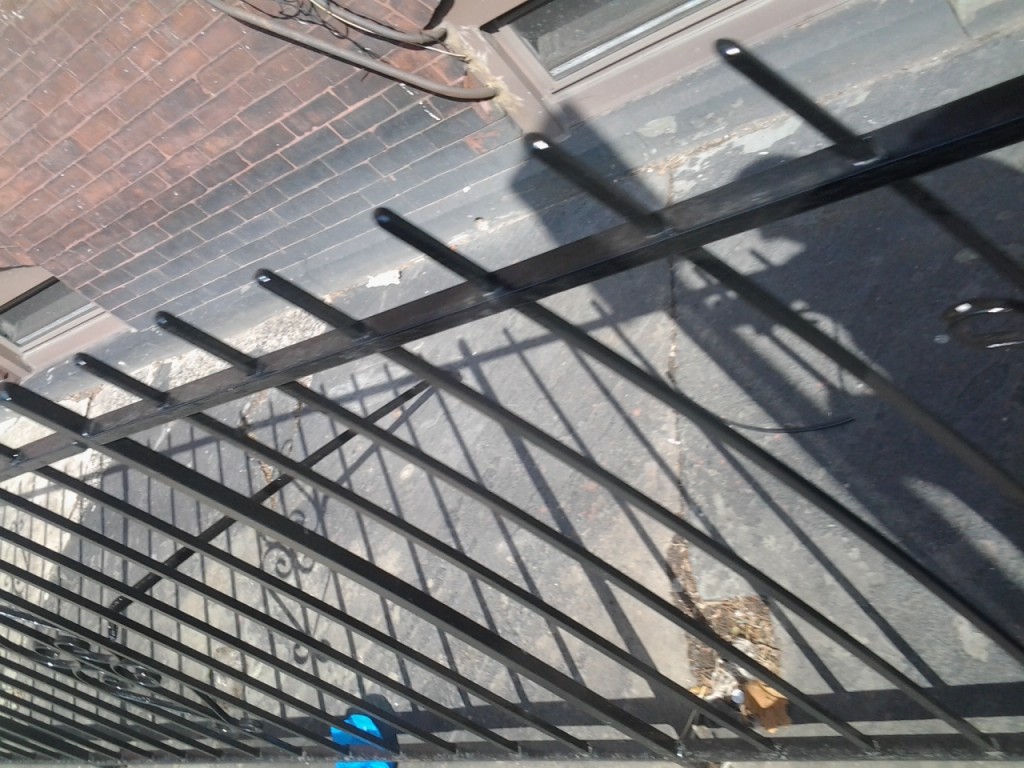 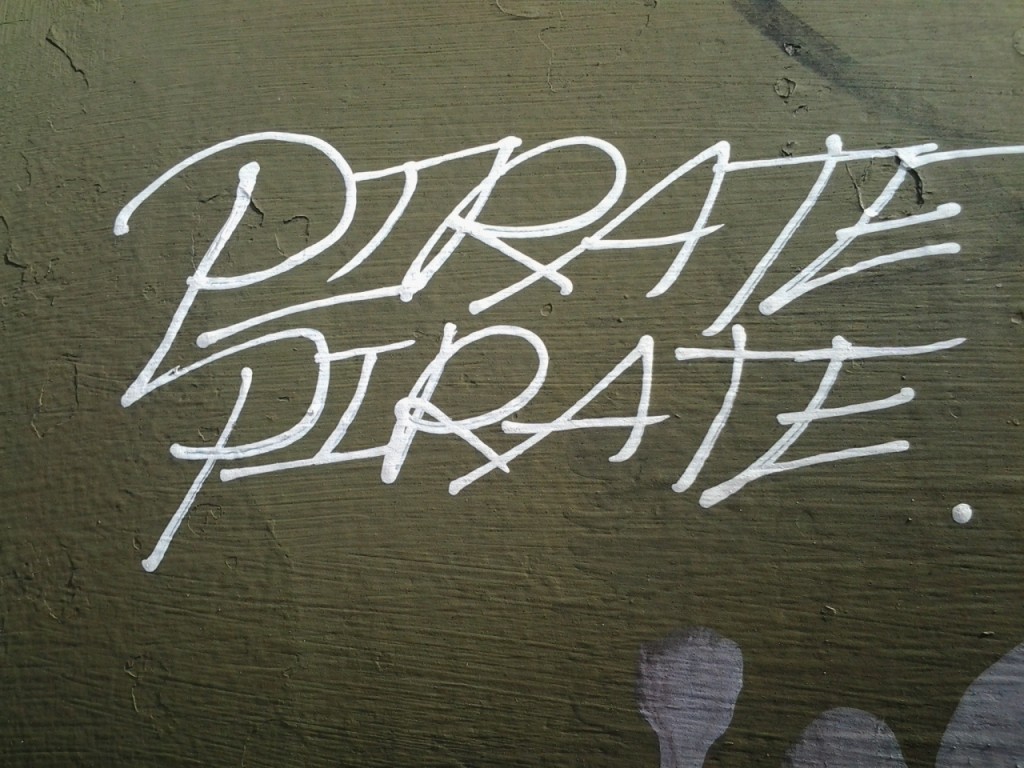 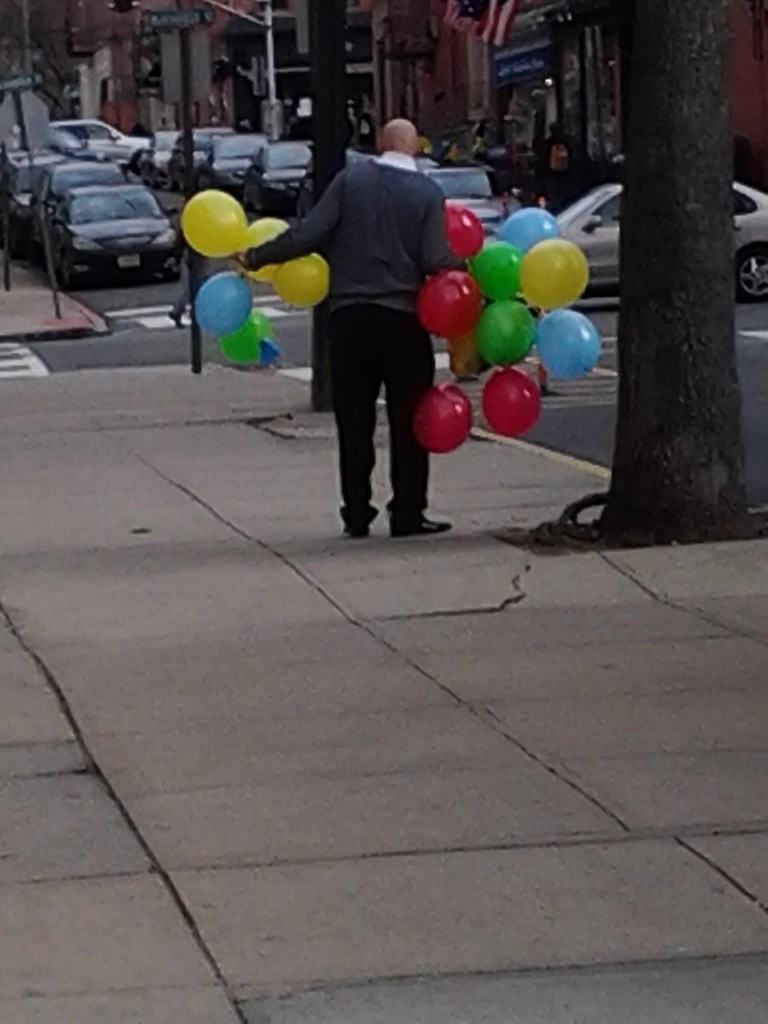 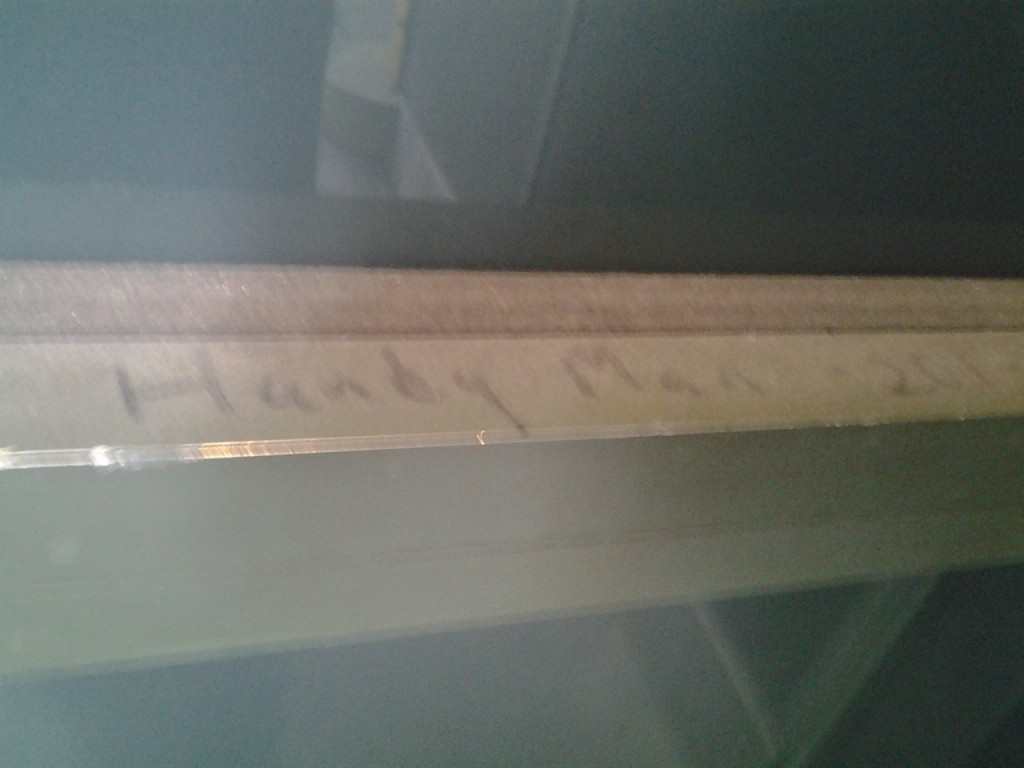