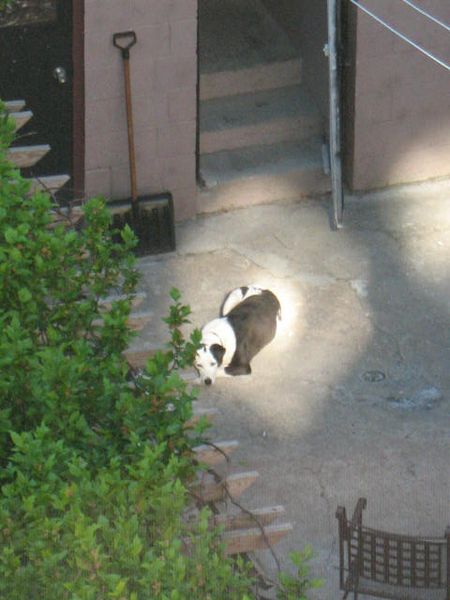 Well I went outside today. After staying inside most of the day yesterday it was a treat. It wasn’t as cold as it was yesterday and it was actually bright and sunny. Last night I watched Led Zeppelin, downloaded a slew of tracks as well.

And I had forgotten that John Paul Jones, perhaps my favorite Zep was on Saturday Night Live as part of Them Crooked Vultures. Didn’t really care for them, but it’s a treat to see JPJ playing bass and having a good time, and despite what some people say, I do like Dave Grohl. Seems like a nice guy.

And while thinking of Led Zeppelin, I thought of a party I had thrown at my basement apartment at 1124 Willow. No real theme or reason for the party, just the idea of having a party. I knew a lot of people then, many people came, maybe 50.

Back then I used to say 100 people came but I was probably seeing double at the time. I was working for Murdoch Magazines at the time during the day and also working at McSwells at night.

The date was May 14, 1988 and I remember that since Julio and his buddy Damian came later in the night after attending the Atlantic Records 40th Anniversary concert at Madison Square Garden, where they saw a version of Led Zeppelin.

People did not come empty handed and we wound up keeping the beer cold in the bathroom, in an ice filled bathtub. The McSwells crew all came after the bar closed at 3:00AM, with more supplies and one or two bar flies/party crashers.

I remember Martin Kelly, after closing McSwells and coming over, telling me that when he walked through the door and down the hallway it looked like a certain friend of mine was eating powdered donuts from a bag, and I should be more careful that the police didn’t come.

I wasn’t worried about that since next door was a school and the apartment directly above was vacant. I did have the party crashers thrown out as well. I think either they or someone else stole someone’s jacket.

Another memory was some friends, Sean & Susan (?) doing ‘Da Butt’ by E.U. which was a hot song at the time, while my other friends laughed with them since they had it going on so well. Steve Fallon might have even made an appearance before the party ended at what I guess was about 5:30 or so.

The powdered donuts guy left Rand and myself a nice little mound of confectioners sugar which thrilled us some more for a while after that. It was a rousing success even though my answering machine was trashed, but then again, so most everyone was.

I did tried to duplicate the party again a few months later and it was not as successful but still a good time was had. I was psychedicized for that one as were a few other guests. Made changing records a major challenge.

One of the tripping guests who was tripping for the first time, the late Tony Sankitts, wound up feeling queasy and I set him up in my roommate’s empty room, where Tony threw up on the carpet. Pedro danced a dance called the rooftop in the back yard.

Like I said while it was a fun party, it wasn’t the event that the first party was. Couldn’t duplicate it I suppose. Last night I watched Saturday Night Live like I wrote about earlier. It was OK, could have been funnier.

The funniest sketch was towards the end, featuring a wedding reception and the former band of the bride’s father who were a hardcore band in the early 1980’s. Oh man it was classic.

I wasn’t really involved with the hardcore scene, I tended to listen to more melodic stuff. I think that’s when the music scene became fragmented, bands that were hardcore emerging and other bands with more tuneful songs which also fragmented into the silly new romantic crap of which hardcore was probably a rebellion against as well.

Became of a US vs UK thing as well. Still there were lots of interesting things happening with X, the Minutemen and REM as well as XTC, Elvis Costello and Talking Heads among others holding up the late 1970’s style, going forward for a spell.

I should write about the acid resurgence in the underground scene of the mid 80’s sometime. Just not this time.

Bill decided not to wear his sleep apnea mask last night which made him snore like he was playing a horn. I tried to fall asleep, pleading with him to at least give me 10 minutes to sleep then he could perhaps snore all he wanted, but he was unresponsive and asleep.

I decided to record him snoring and at one point, getting out of bed and uploading 5 recordings into the computer. Wound up with about 10 recordings overall. After the last recording, I said loudly ‘That’s a wrap’ which woke him up. I think when he woke up he jumped up and his head hit my hand holding the recorder.

This morning, I asked him if he slept well and he said he didn’t. He did ask, why did I hit him in the head last night and I swore I didn’t but he insisted that I did. Tonight I will crazy glue the sleep apnea mask to his face. 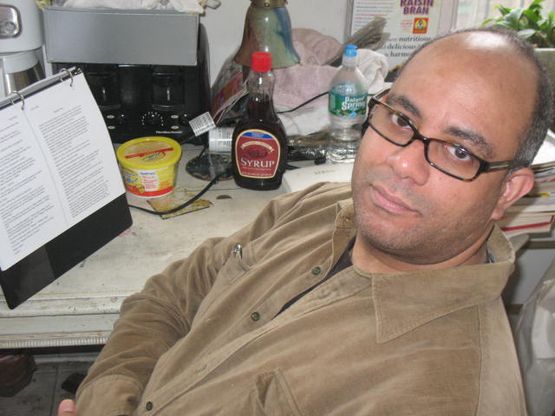 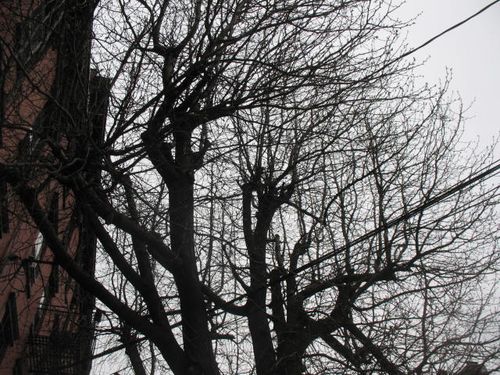 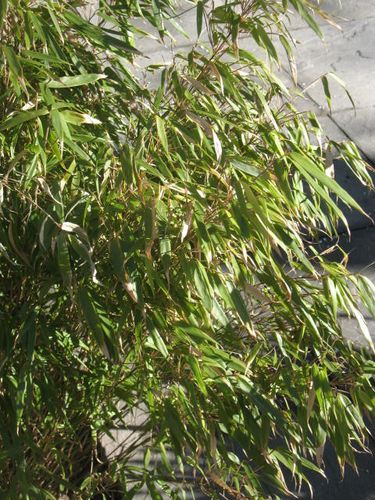 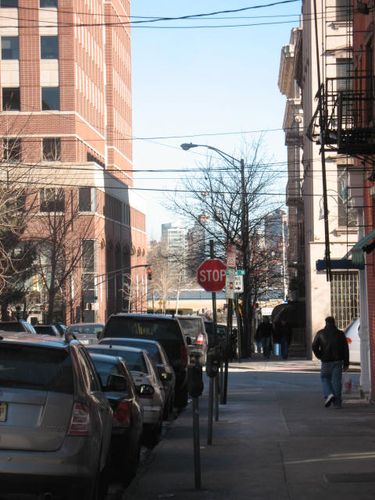 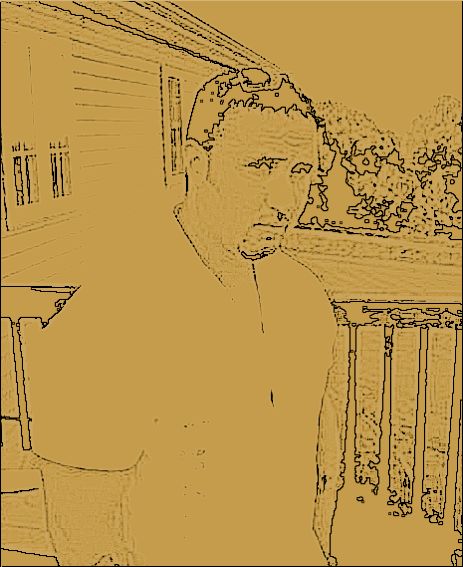 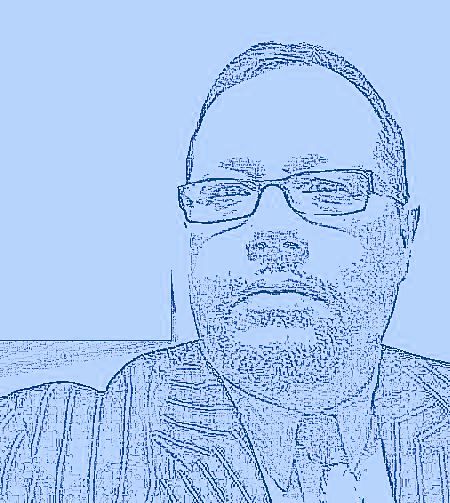 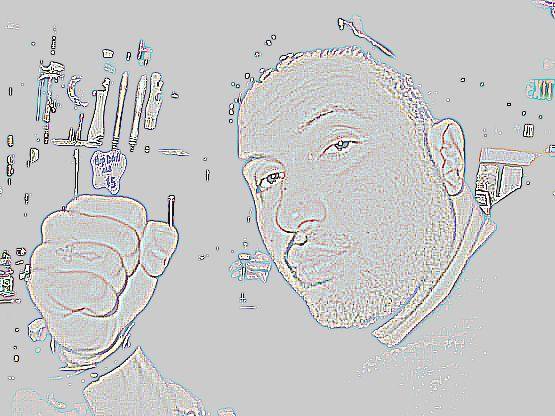 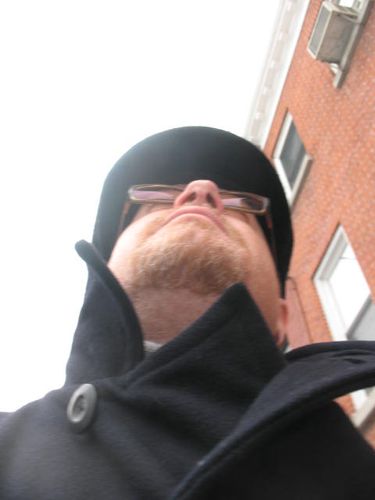 looking up, looking ahead