This has been one of the most morose days. It shouldn’t have been but then again I woke up feeling morose and it colored my day through and through. Perhaps it was a continuance from yesterday. Last night was nothing special, except for seeing Bill for an hour before he went to bed.

After that it was me alone in front of the computer watching what gets posted on Facebook. Some good things, some informative things, and of course, some crap. I slept quite deeply, enough so that waking up was difficult. I did not want to get out of bed no matter how Eddie Money was telling me that he had two tickets to paradise, saying that I should pack my bags and we’ll leave tonight.

No, I’d rather have stayed in bed. And I should have really. Work has been one monstrosity after another. I find myself annoyed with so many things, so many people. Once again the comfort level has slipped through my fingers, making a mess on the floor which I of course will have to clean up. Bill has been excellent though. Always there with a hug and ears to listen.

Tomorrow I am not sure if I will write. I am off from work but then again I will have to work. I am attending an event for the unveiling of a new cigar and they geezer who’s name is on the cigar is celebrating his 86th birthday. I have to go and take photographs which shouldn’t be so bad, but overall I would rather be home.

I have a dental appointment in the afternoon and then after that will head to the cigar shack, and then to the Top of the Sixes where the event will be held. A lot of people are looking forward to it, so I guess I have no idea what to expect. Then again I have such low expectations that anything really could be a surprise.

Jimmy Seltzer is sitting in the man cave and Thomas just went back there to have a chat with him. Jazz has been playing for the past few hours and that likely has fouled my mood somewhat. Man I dislike jazz.

So not for me, too self indulgent, too virtuoso-esque. I’m not one for virtuosity, I like the concept that anyone can do it, hence my affection for punk and new wave. I don’t mind hearing it live most of the time, though when I took Bill to see Herbie Hancock at the Blue Note for Christmas a few years ago I was put off by the meandering and the fact that in 90 minutes only 3 songs were played.

And I do like and respect Herbie Hancock, just not that night. Just 18 minutes left of this jazz nonsense then I will be home. Not much to do tonight or tomorrow, just the dentist and the cigar event. Still it could be worse I suppose. My hair could catch fire and that would be a drag.

Now I am home. Feeling a bit better. Played Revolution Earth by the B-52’s on the bus and Vogue by Madge on the walk home. Both helped. 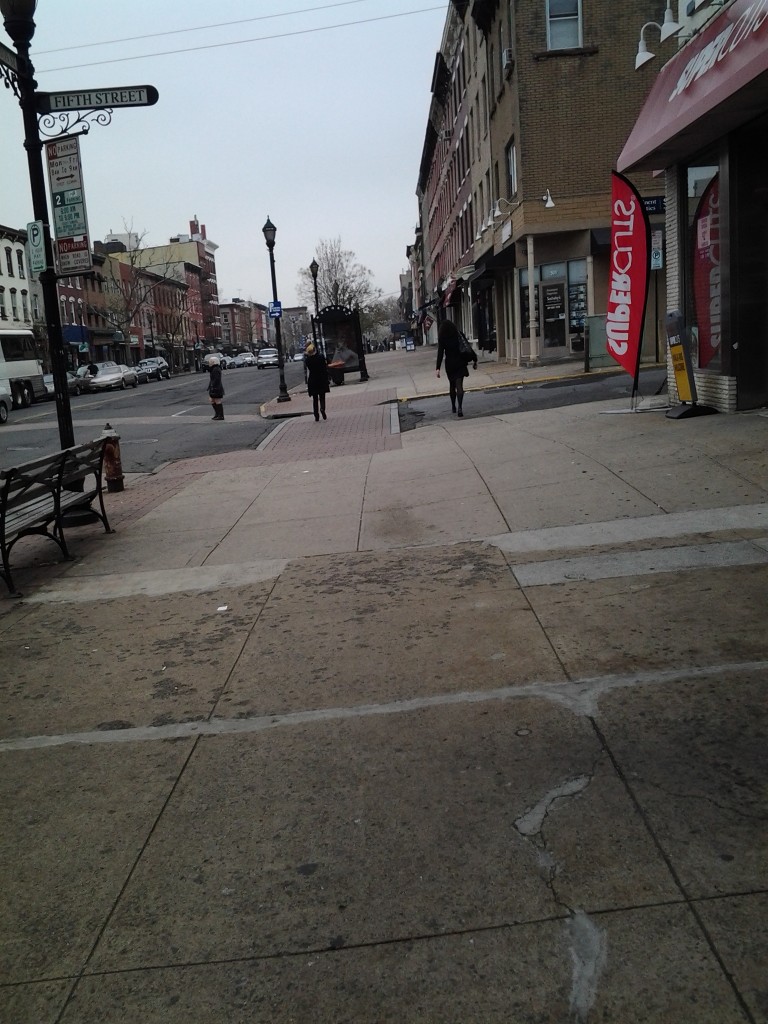 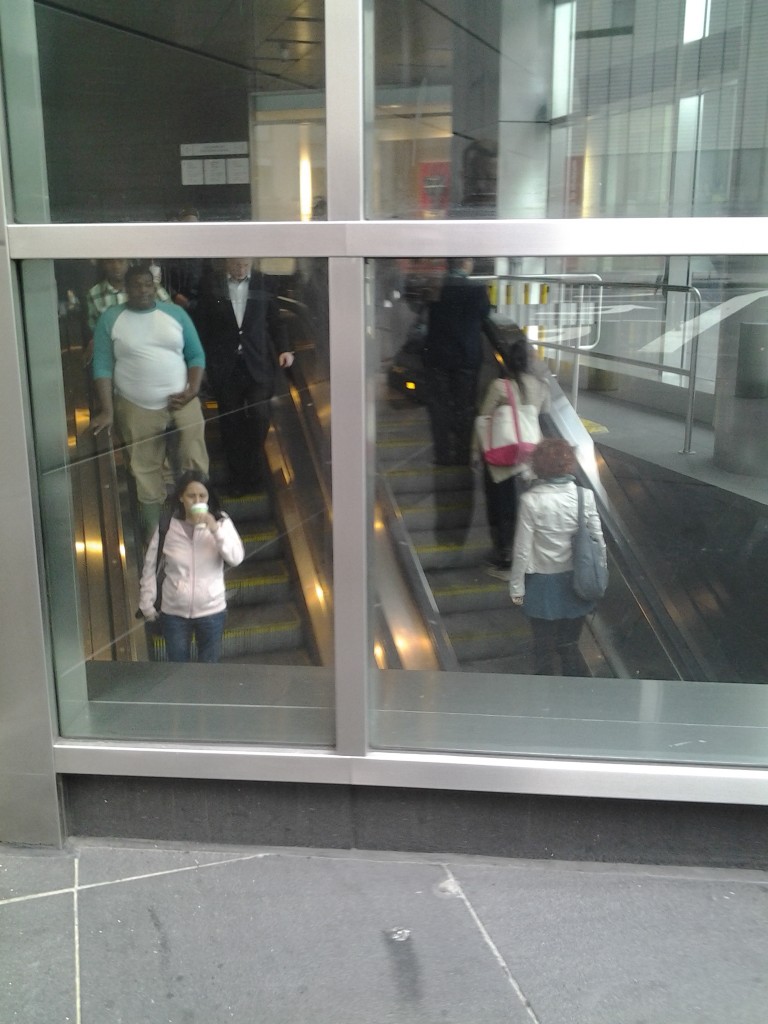 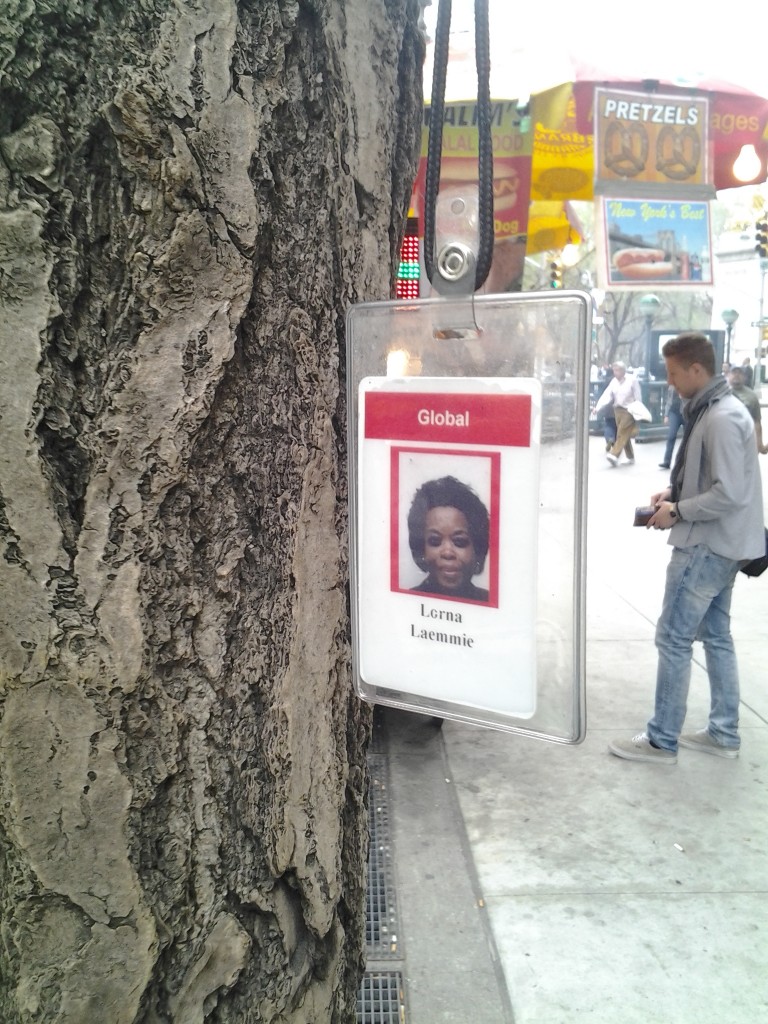 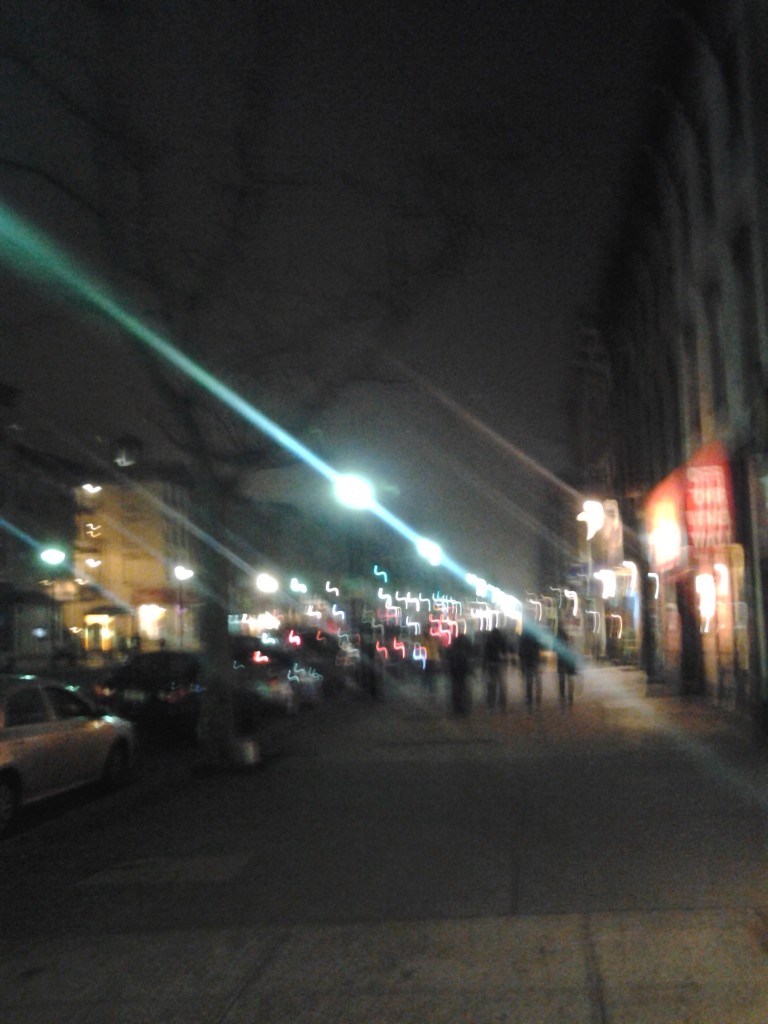 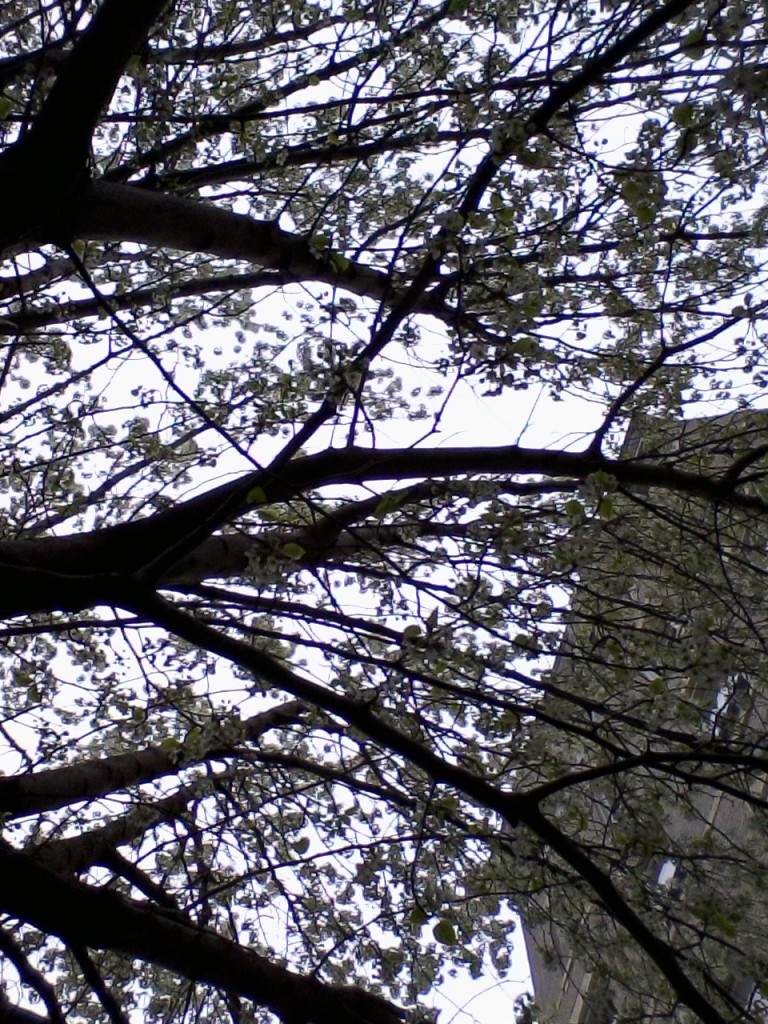 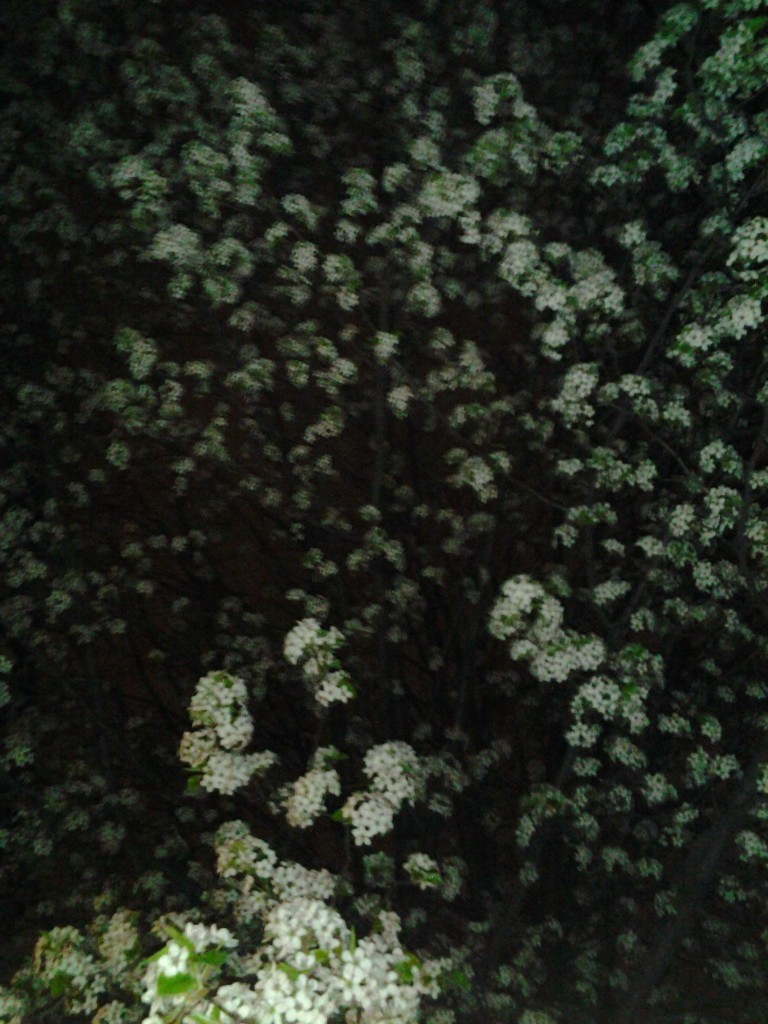 Well I am home. I expected to get home later since a staph meeting was scheduled much to the dismay of Thomas and myself. I also had to go to work an hour earlier than usual which did not make me happy at all. I did sleep really well last night but that did not help with waking up in the morning. After a valiant struggle I was able to get out of bed and do my usual routine before heading out into the cold.

And it was quite cold this morning as I waited on Bloomfield Street for that 12 bus to Manhattan. Indifferent crowd on the bus an hour earlier. No one I knew so I just stared out the window, alternating with the smartphone. The cigar shack was dead yesterday and today promised to be the same only with a staph meeting being the cherry on top.

So for the first hour it was Zack and myself. Zack was ensconced on his office doing things and after a while he came out and told me that he had a lot of work on his hands and the staph meeting isn’t going to happen after all. I must have had a shit eating grin on my face as I explained to Zack that I didn’t mind about that. I told him that I understood that he is at the cigar shack all the time (except for weekends) and that I was not looking forward to getting into work at 10:30AM and not leaving until possibly 10:30PM.

Things picked up somewhat, proving that Mondays are not necessarily Sundays. Thomas came in and we clashed a few times. I do have to take a step back sometimes and realize that Thomas is only 25 and has so much more to learn about life and things. On the other end of the spectrum, Bradley and Jerry Vale were in today as well, in jeans and definitely not in a suit & tie like Thomas, Zack & myself.

They were working in the stock room cleaning things up so no need for fancy clothes. The day went along in an alright manner. I had a nice lunch at the diner, a Ma & Pa special and read the New Yorker. Back at the shack an hour later, actually a little bit earlier than an hour since Thomas was complaining about how hungry he was and how he didn’t want to have lunch at 5:00. I was about 10 minutes early so he was able to head out himself and saving me from hearing his whining about how late it was. It made a difference.

Bradley and Jerry Vale were done with their project and helped out with the unpacking of boxes. I found a nearly full box of cigars nestled in the area were we keep our empty cigar boxes. It was the second time that happened. Apparently someone has been putting boxes of cigars hidden among the empty boxes, perhaps hoping to steal them. Zack was surprised at this and I asked Bradley and Jerry Vale about it and they had no idea so that means whenever we give away our empty cigar boxes we have to make sure the boxes that get picked are truly empty.

With no staph meeting that meant I was able to leave early tonight, I was in early and Thomas was closing. Zack asked that I stay in case it gets busy but since it was not busy at all I left at around 8:45, roughly a half hour earlier than usual.

Uneventful bus ride home, and I listened to James, a band from the UK from the 1990’s that Eno produced. I never heard this particular album, Wah Wah but it’s very good. 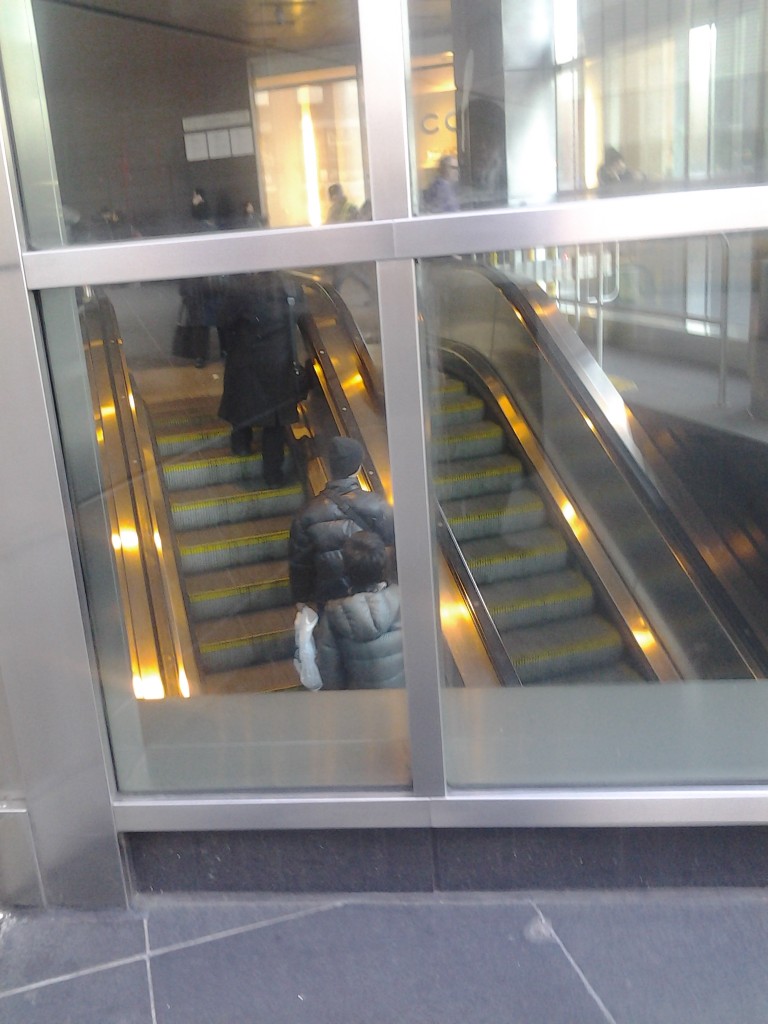 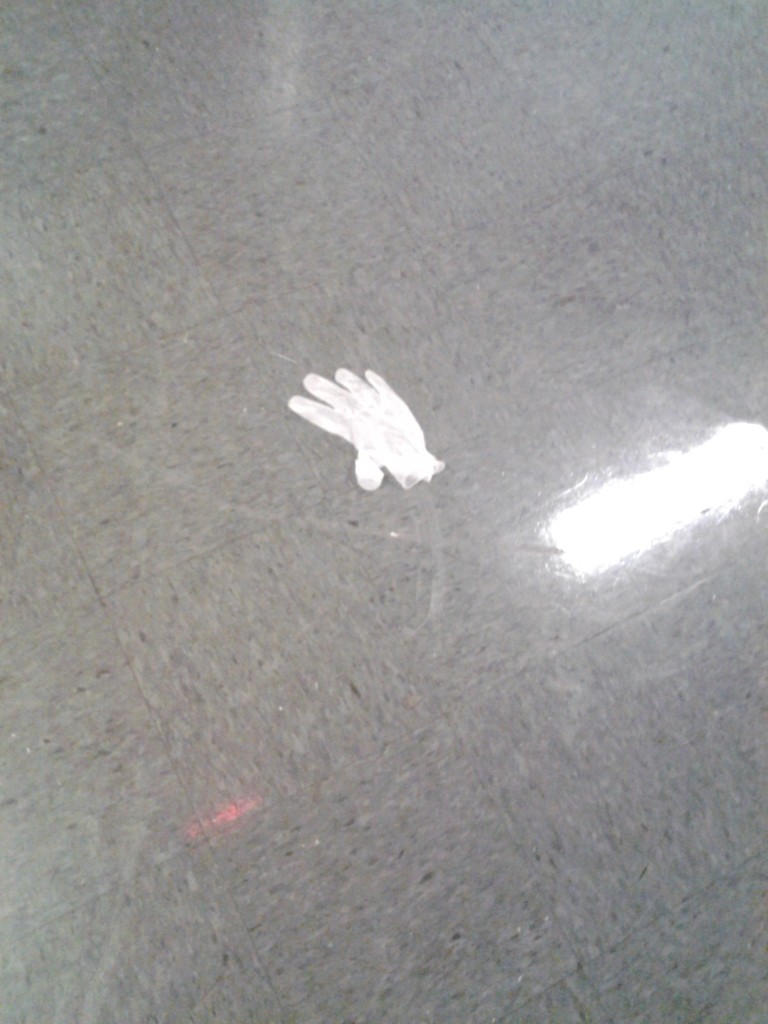