It’s fucking Wednesday. And an ugly Wednesday. Weather wise it was OK, but politically it was just a really bad hangover.

Jon Corzine lost the governorship of New Jersey to Chris Christie, noted Bush ‘pioneer’. Chris Christie said he would reject Obama’s stimulus package, reject any public works projects. He’s also against a woman’s right to choose and if the New Jersey legislature passed a same sex marriage bill, he would veto it.

But that seems neither her nor there since Maggie Gallagher and her flying monkeys would swoop down and incite lies about how gay people were trying to indoctrinate children. The only indoctrination would be if a child asks if 2 men or 2 women can get married. If little Tommy or Betsy say they want to marry little Jimmy or Kathy it would be OK. And to Gallagher’s ilk, that is wrong.

It all basically boils down to the fact that they want to keep homosexuality a sin. Even if you do not believe in their god, they want to force their religious beliefs down your throat. And by witnessing the shit that happened in Maine yesterday, people will swallow it, hook line and sinker.

I am disgusted with religion and the catholic church can fall into a pit. All religion can resign themselves to their personal hells. I have no use for them.

The bullshit of ‘Oh it’s in the bible so it must be true’ is patently ridiculous. A crap book written and edited over and over again by people worshiping an iron age sky god has no relevance in the 21st century.

For the past 25 years or so I have been fighting. I have been marching. I have stood with ACT-UP fighting the government’s inaction on AIDS research in the 1980’s. I have held the hand of one of my best friends as they lay dying in a hospital room. I have changed his diaper since the hospital staff refused to while in the hallway the nurses clucked and basically said that he had brought it upon himself.

I have buried a few friends since then. I marched on Washington a few times and marched in the New York City streets protesting the murders of Matthew Shepard beaten nearly to death and left to die in Wyoming, murdered because he was gay and James Byrd dragged to his death behind a truck in Texas, decapitated when the truck went over a culvert, murdered because he was black.

Why do I have to fight for the same rights that my straight friends and family members take for granted. Why can they kiss their loved one whenever and wherever they want but I have to take a cursory look around before I do the same to kiss Bill?

In the past year alone, in New York City Jose Sucuzhanay was beaten to death by attackers who thought he was gay. He wasn’t.

Jack Price who is gay was beaten over the weekend that I marched on Washington last month. He was only just recently released from the hospital a week or so ago.

And these were only the gay bashings that have been reported.

Because of this alleged shame that is forced upon gay people, most beatings generally go unreported.

I am tired of fighting. I am greatly disappointed in President Obama, who will court the gay vote and collect the gay dollars, has gone on record as being against same sex marriage, saying that it should be left up to states.

I wonder if he would have felt the same if his parents had to deal with interracial marriage on a state by state basis? And his attorney general Eric Holder who also had a chance to say something about the referendum in Maine but opted out, saying he didn’t know enough about it. The current administration has also gone on record urging the Defense of Marriage Act to stand.

Today I watched some of The Price of the Ticket, the James Baldwin documentary and found 2 quotes that I posted on Facebook and posting here.

It’s statements like this that enables me, or perhaps forces me to equate the battle for equal rights for LGBT people and the civil rights battles in the 1950’s and 60’s. 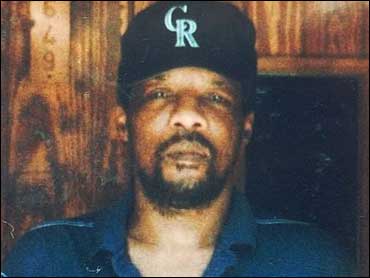 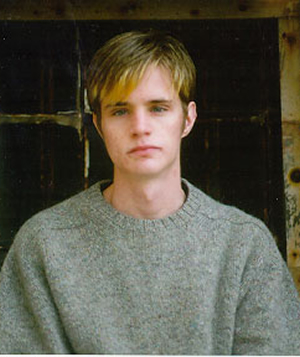 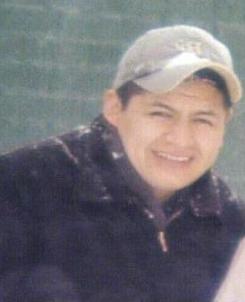 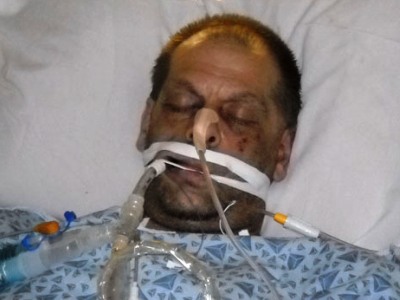 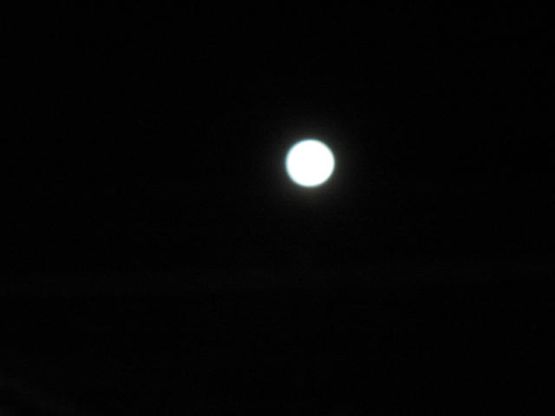