It is 26 degrees out right now, and it feels like springtime. Only it’s dark out, the sun set a few hours ago. There is a full moon though. It’s the rare occasion that Bill is home on a Saturday night and I can attest to this since he is merely two feet away from me as I write this. Most of the day was spent indoors, save for a quick trip to the nearby supermarket. A sale on a certain item made sure that my usual budget of keeping it under $30.00 would fall by the wayside. And it did. Who knew that Muselix would be so expensive? I should have stayed with the Super Sugar Pops.

Last night Bill was out working. A bus was involved and it was all official but instead of driving to Atlantic City, he was cast as a bus driving extra on Lawn hors d’œuvre SUV. Of course he was quite happy and thrilled to be part of that and I was happy that he was happy. Win win basically. I stayed home as usual and since it was snowing played the role of DJ or VJ or Va Jay Jay, posting songs on Facebook that had something to do with snow, cold or freezing.

Quite a few friends seemed to enjoy it, it know I had fun finding the songs and posting them. I did make a mental note to make a video for a song by the Fall which I can’t seem to find on YouTube. Once that ended and after watching Bill Maher, I watched New York Stories which I hadn’t seen since I saw it in the cinema when it first came out. It’s the 3 films in one, one by Martin Scorsese, one by Francis Ford Coppola and one by Woody Allen. And I felt the same last night that I felt in the late 1980’s.

The Scorsese one was good and every time I hear A Whiter Shade of Pale I think of that part of the movie. It gets played often enough. The Coppola one was a bore and the Woody Allen one was the best one, it’s slight but compared to the other two parts it was the most entertaining. I fell asleep after that and did not wake up until Bill returned this morning. I slept much later than I expected to. Then it was the trip to the supermarket. It’s been that kind of a day.

Since Bill was home, once he woke up we watched the screener of Lincoln, courtesy of the Film Actors Group. I was hesitant at first but settled in. It was incredible. Sally Field was great. Tony Kushner’s screenplay was great as was Steven Spielberg’s directing. But overall Daniel Day Lewis was incredible as Abraham Lincoln. I read a lot about Lincoln when growing up so I sort of knew where things were going with regards to certain dates, which gave me some insight. It was so well done, with certain moments leaving both Bill and myself a little bit choked up. We hope it wins all the awards. 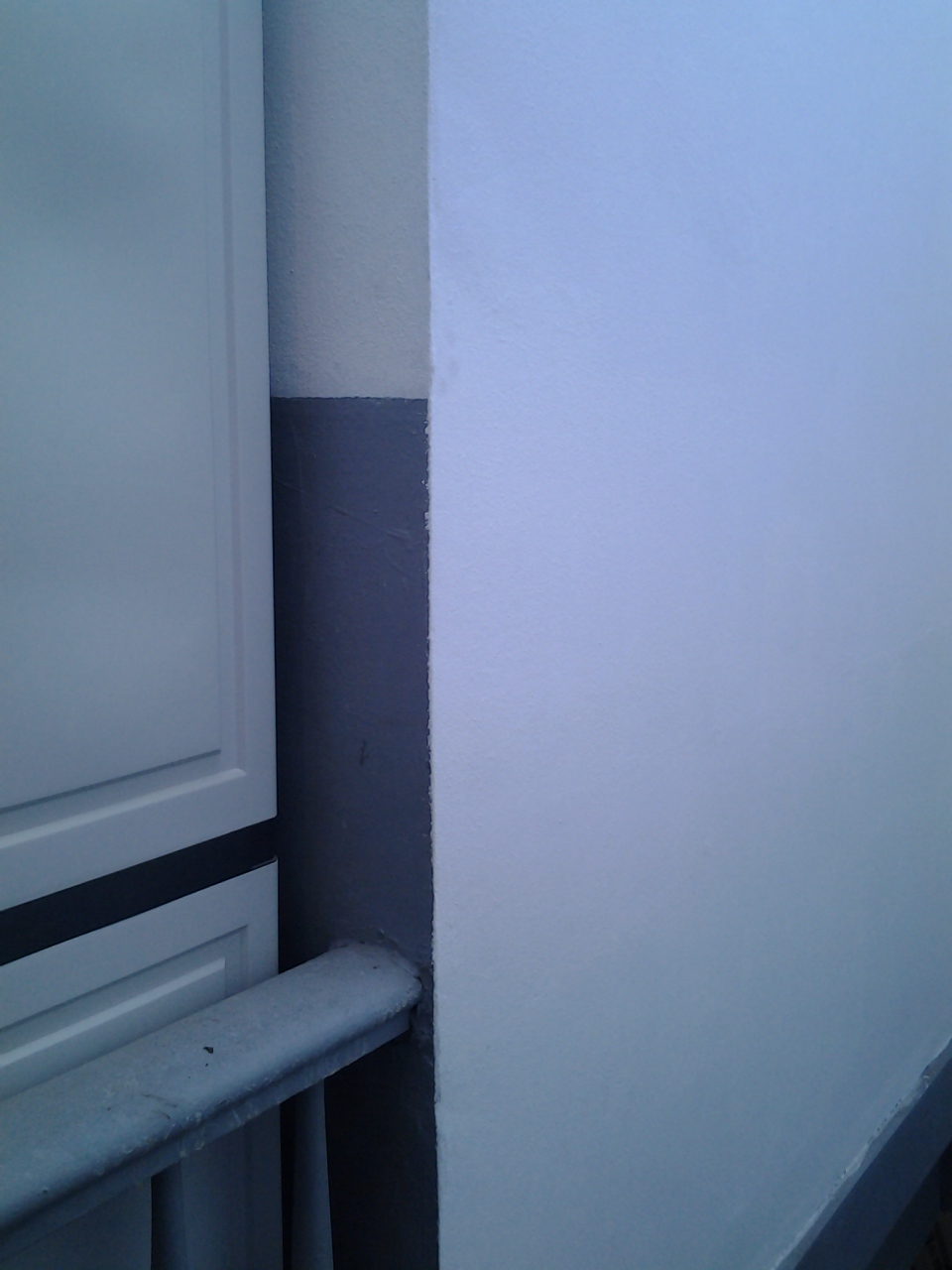 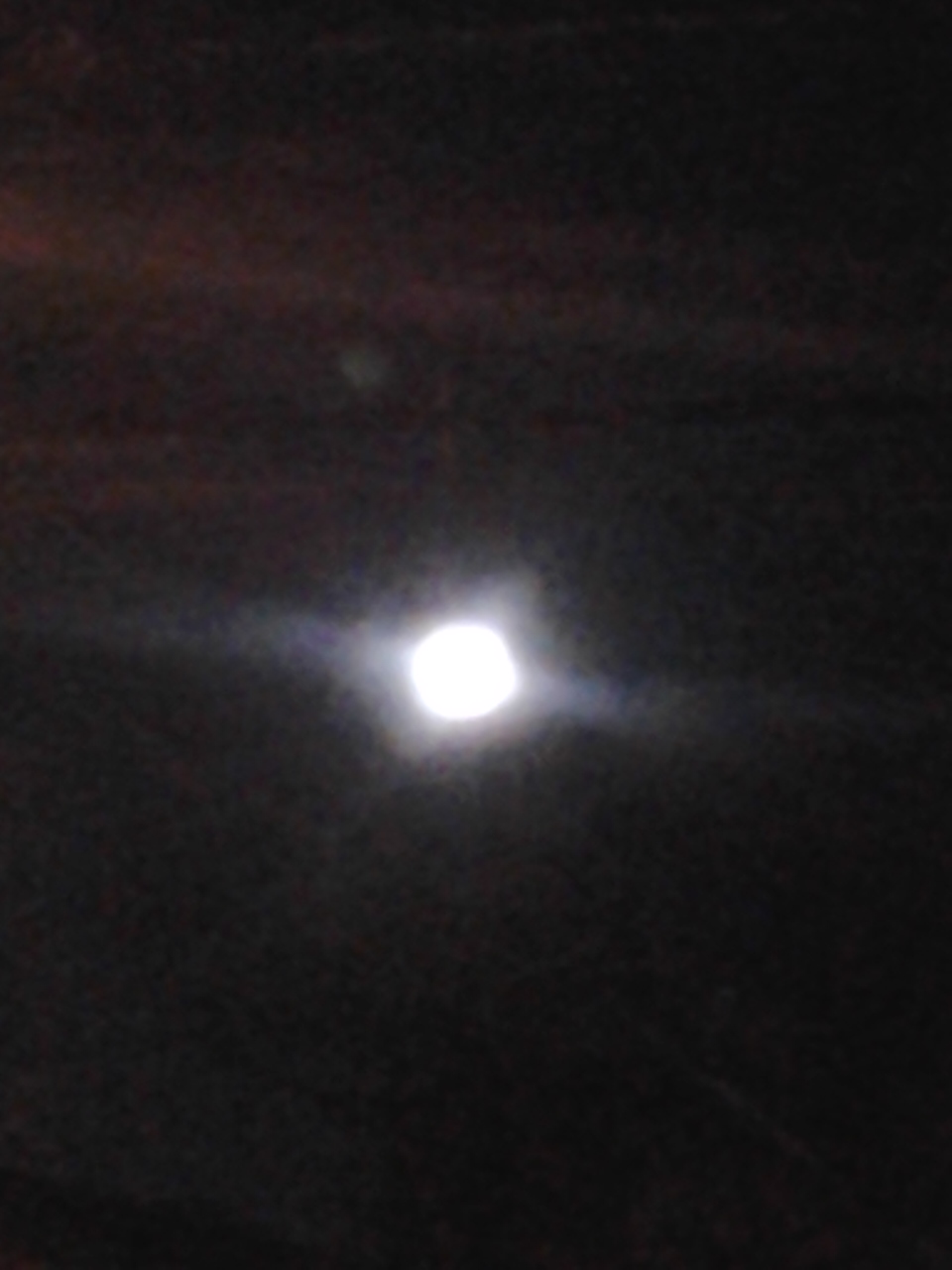 Drowning In The Sea Of Love

So today has been my day off. And it’s been too hot to do anything. I’ve been indoors most of the day excepting 2 trips to the Bibliothèque and the supermarket and the cleaners.

It was reported to be 105° in Newark this afternoon. That’s what they said on the news, then at a later broadcast they said it was actually 103°. Still it qualifies as being too damn hot.

The party continues to approach. Cousins expected, some friends backed out, some friends unsure, other friends making plans to arrive. The menu will now be pizza. Maybe some salad too. And a cash bar.

That is if we can make it to Sunday.

I can definitely blame the heat for the non communication brought on by me with Bill. He came home and he was wearing a guayabera. I asked him if that’s what he wore to work (and it was a stupid question since he just came home from work).

He said yes that it was how he dressed for work. I remarked that he was lucky since he could dress like that. I was about to tell him how I would have to wear a suit & tie regardless of the temperature when Bill insisted that it had nothing to do with luck, that he’s been working at that law firm for 10 years.

I asked him if anyone working less than 10 years had to wear office attire and he said no, they could dress in business casual due to the heat. I then mentioned that he was fortunate to have worked 10 years at that law firm and could dress in that manner.

All I wanted to say that it sucked that I had to wear a suit & tie tomorrow in this heat but he has this idea that I liked to wear such things year round despite the fact that in the 10 years we’ve been together I’ve usually been able to dress business casual during the summer months.

But in his mind it seems to be that I like being suited up year round.

It’s the heat. Short fuses, quick tempers. I realized that ad shut down any communication with him. It’s 8:00 now and instead of putting on Keith Olbermann he wants to watch another episode of the Olivia Show, aka Lawn Hors d’œuvre SUV.

I don’t think he knows about the 2 hour season finale of Lawn Hors d’œuvre Criminal Malcontent (he does, they just announced it) that’s on tonight and I don’t know if I will tell him since I don’t want to watch 3 hours of Lawn Hors d’œuvre, no matter what the off shoots may be.

He did ask at 8:00 if I was watching anything in particular and I answered, just the computer screen. I could have said Keith Olbermann.

It was definitely good to have the day off but it’s been terribly hot. It would have been nice to get out some more today but each time (meaning both times) it was truly too hot. Oh well. 3 more days of work left for me, then 3 days off.

Can’t complain. I have a job and according to the Ed Show tonight 4 million people are not getting unemployment benefits right now, and congress is on vacation. 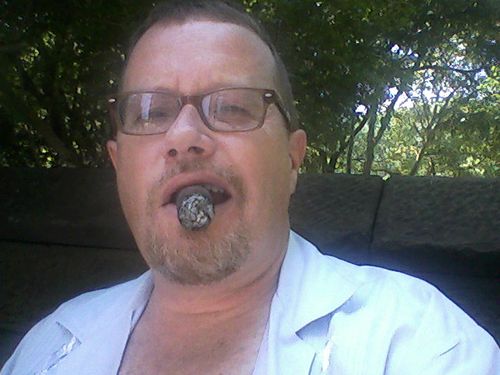 Maybe Tuesdays just aren’t a good day for Bill and myself.

Just went out to run a quick errand. A little bit cooler out since the sun has started going down. Bill is making some pasta, and as usual letting it boil over adding to the hunidity of the apartment.

It’s been so hot today that my computer shut down and now my mouse is not working properly. But if that is all I have to complain about, then I really don’t have anything to complain about.

And thanks to a blow up between me & him, and implications violently brought to the surface, the party might be canceled.
Such a drama queen, or rather- drama queens. It’s on.