Another day in the cigar shack. After 2 days off it surprisingly isn’t so bad. Pleasant and a few laughs have been had so far. Today’s contestants are the Bradley and Thomas. And like a few Saturdays previous, they’ve been quite funny.

Each of us riffing and busting each other. It also helps that Calvin is off today and Marcus was out of the cigar shack within minutes of my arrival. I am starting to think that Marcus isn’t so bad and can’t help but feel that he’s been looking out for me. It helped I suppose that I was a customer when he was just starting out at another cigar shop across town.

Bill took off from work today, so many things on his mind and I am pretty sure a break from work and all that that entails is a good thing. Last night I watched Tropic Thunder which was funnier the first time around. It was still enjoyable to watch.

With the TV still out of walkabout, I threw in the DVD of Citizen Kane which is still fantastic. That is something I can probably watch over and over and I probably have. It used to be shown regularly on the Million Dollar Movie on WOR TV, Channel 9 to tri-state area folk.

It kept me up later than I expected but it was well worth it. Of course today being the day I go back to work the weather has been beautiful. The past two days, being the days I have off from work meant rain rain rain, or else a general dampness all around.

Still, at lunch I was able to wander over to the park bench where I usually go in warm weather and enjoy a cigar while I read the latest MOJO with the Bruddas on the cover, the Bruddas being the Ramones.

Great article about the recording of End of the Century, produced by famed murderer Phil Spector. I’ve been listening to the Ramones a lot lately. I regret only seeing them a few times, I would have liked to have seen them back in the day but I was too cowardly living in the suburbs and believing all the stories about how horrible New York City was.

It wasn’t until I started hanging out with Laszlo Papp and seeing things for myself that I found things to not be as bad as I was told. I mean I did go into the city on Easter Saturday in 1977 on my own and intentionally sought out the seedy side of Times Square.

When I came home I was smacked around by my brother Brian for not buying flowers with the money I had, instead buying a round trip ticket into Manhattan which I made sure that Brian never knew about.

I was 14 years old at the time and felt it was my duty to partake in the sexual revolution that was going on. All the places I was warned about were the places where I had carnal fun. Still I am quite lucky to be here today.

Today I also saw Sean outside and had a cigarette with him. As I smoked with him outside, up walks another former employee of the cigar shack, Der Fred, once again saying ‘I can’t believe you’re still here.’

A variation on his former standard of ‘I don’t know how you do this job day in and day out.’ It was good to see Sean though. He’s cuter than ever. I never really noticed it before. Sure he can be a pain in the ass, or was a pain in the ass, but sometimes being cute overcomes all that.

I just got the result from my ultrasound last week, all good. Nothing out of the ordinary. Good news indeed. 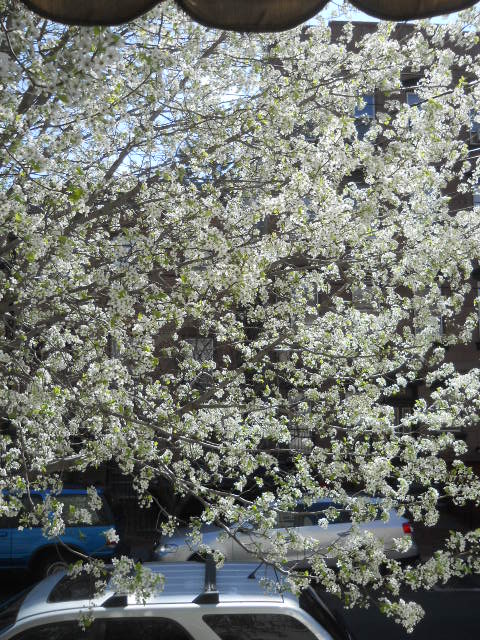 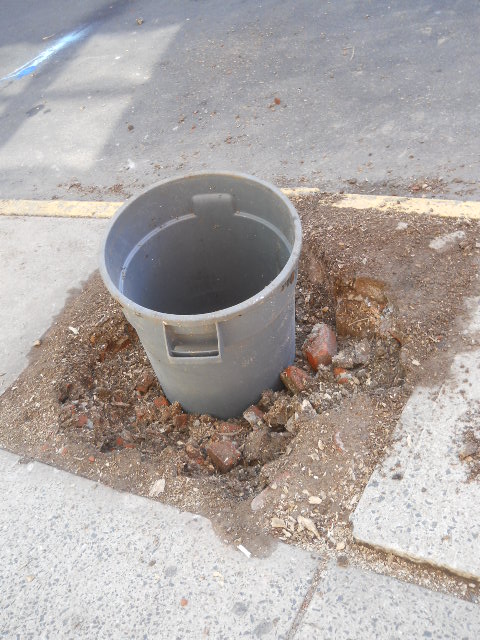 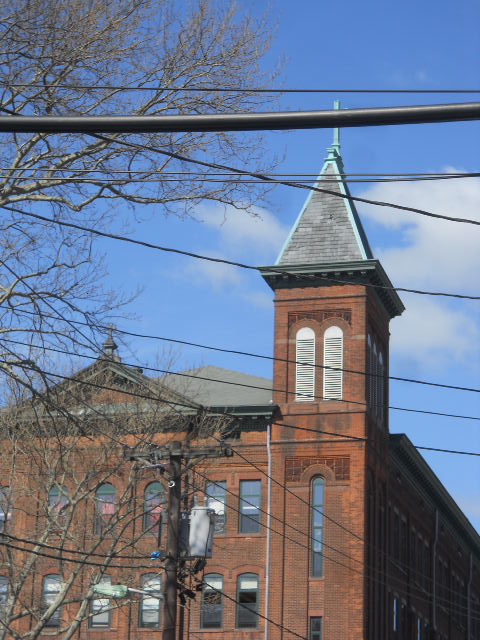 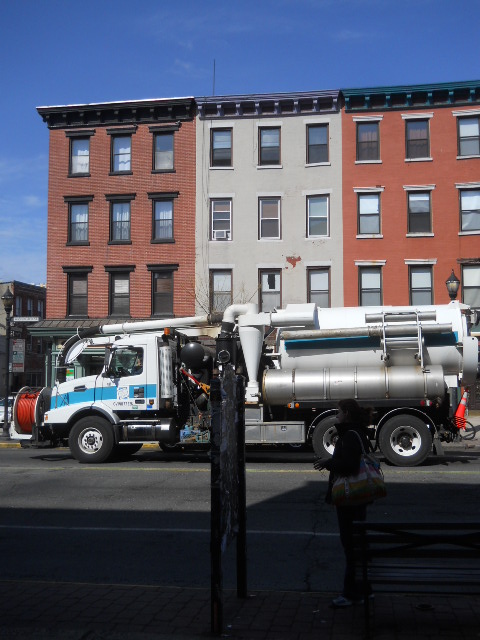 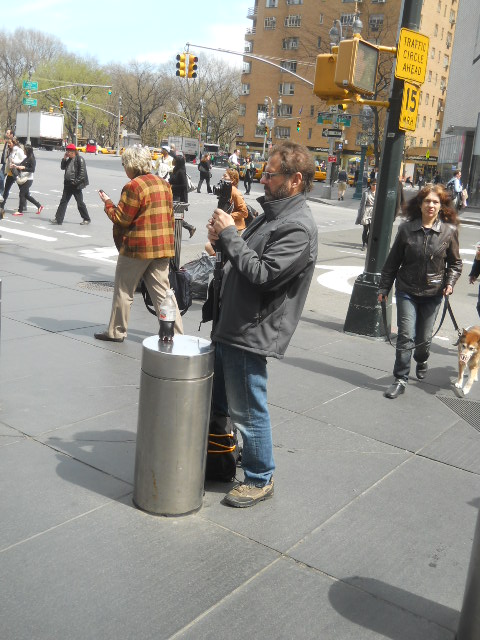 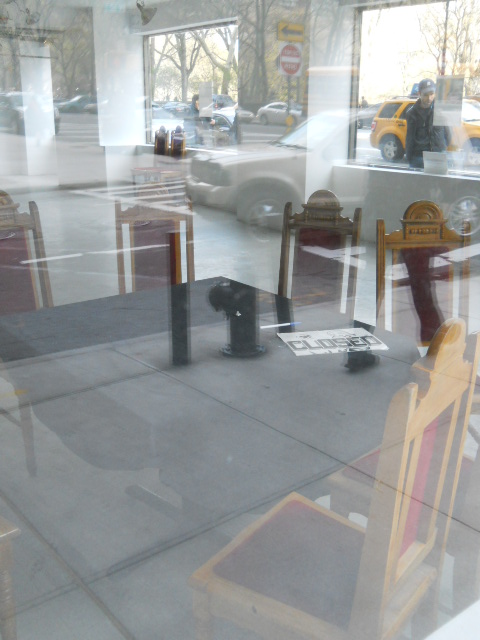 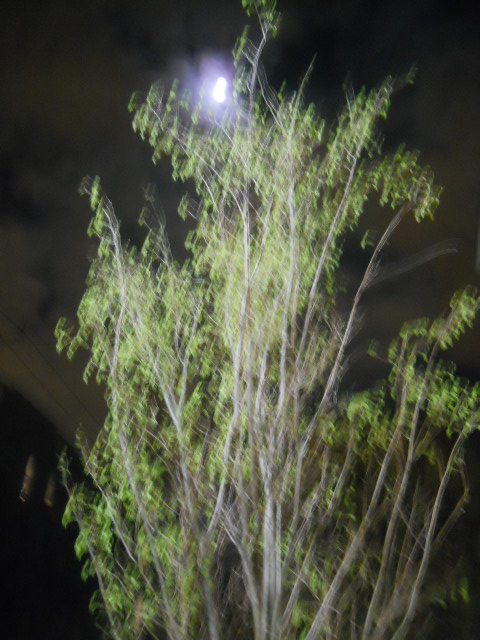