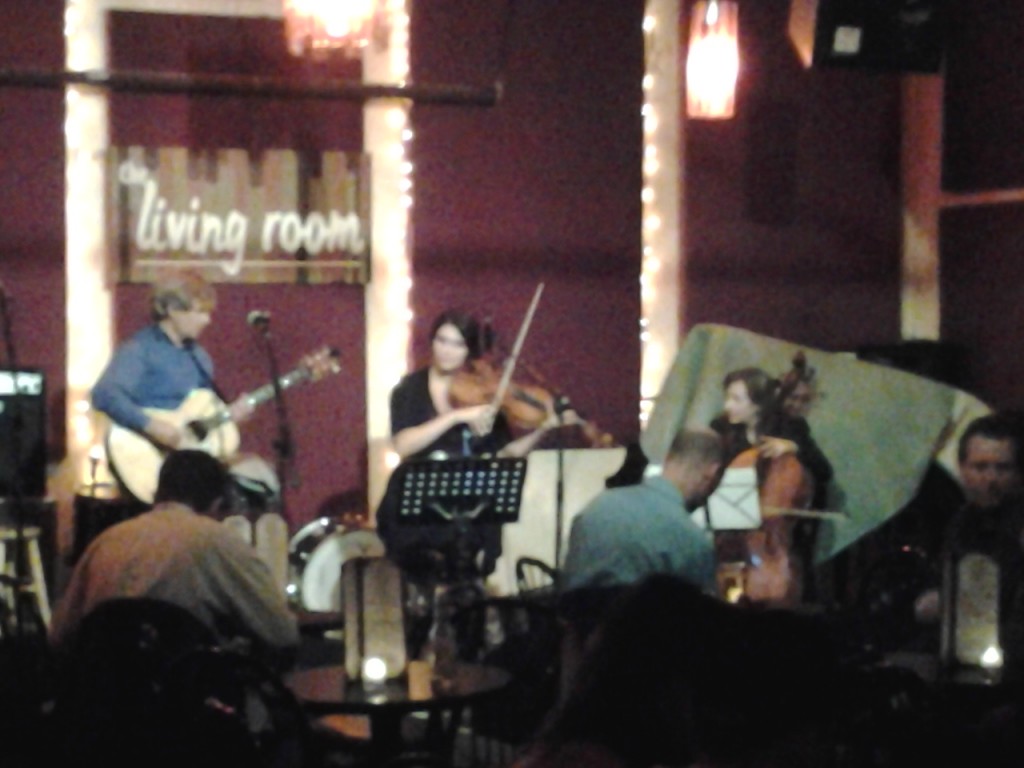 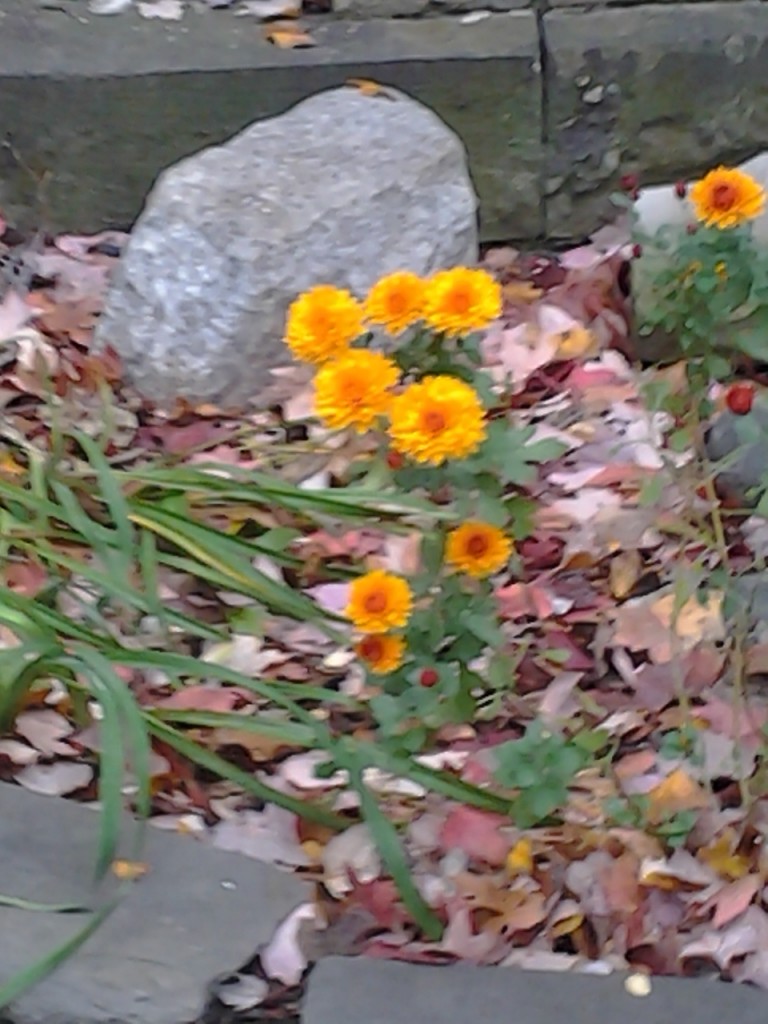 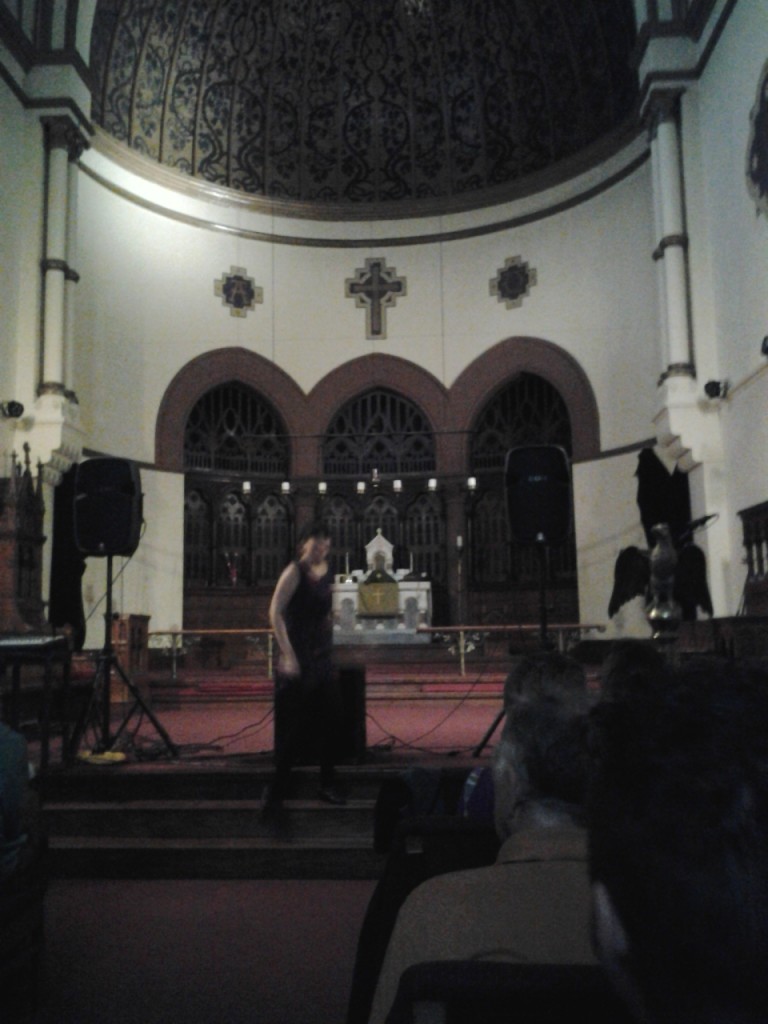 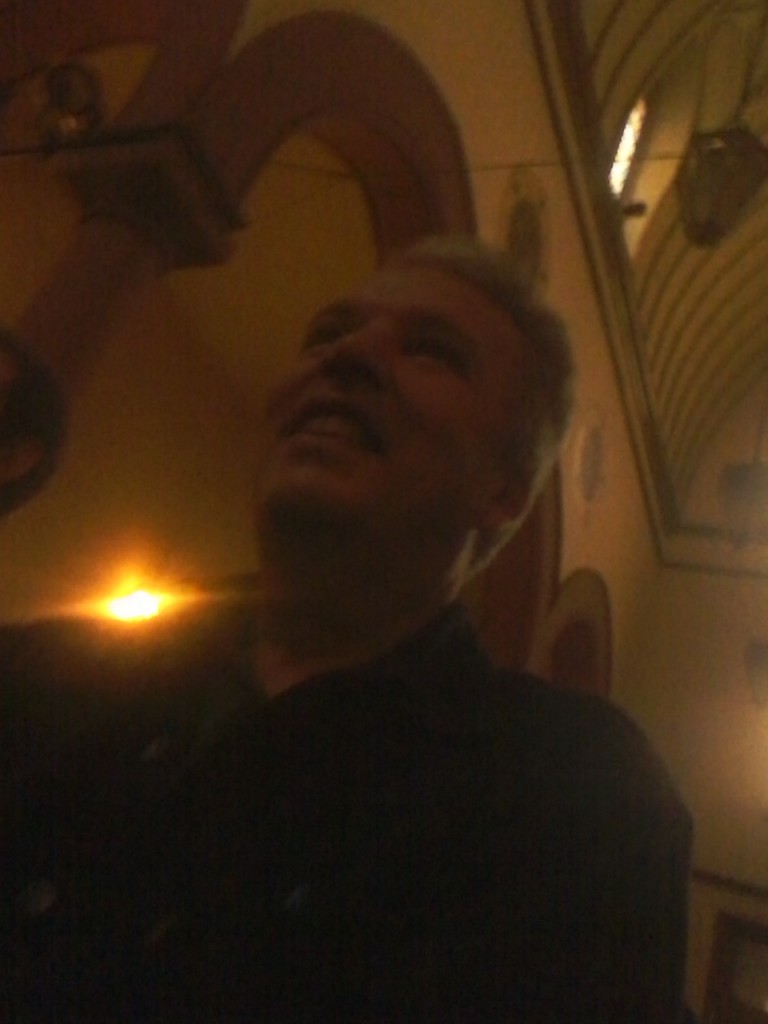 I’ve been showing restraint lately. When commenting on various websites or even Facebook, I start to write, then I think, ‘Is this worth it? Do I want to continue this line of thought and further antagonize people?’ Then I realize that I don’t.

Case in point, on Facebook, Andy Peters, former sound man at McSwells, now in Arizona commented on how can anyone take John McCain seriously especially with economic matters, then mentions the Keating Five. Good on Andy.

I commented, ‘Gerroff my lawn you kids!’ and then someone mentioned that it’s time for McCain to retire, calling him a war hero. I was about to write, ‘How is McCain a war hero? Former POW, yes, but war hero?’ That’s when I stopped and decided not to add to the comments.

Just didn’t feel that adding my two cents was worth it. I’ve even stopped commenting so much on the tabloid websites. I still do it from time to time but overall I don’t do it as much as I used to. A lot of people are dumb and stooping down to their level doesn’t do my back any justice.

I just watched a report on Michelle Obama in London and I couldn’t help but smile at how she has the British enthralled, as well as most of the world. She just seems so down to earth. What a lovely couple she and Barack are. A strong unit.

Today was not as busy as it’s been lately. I spoke with both my brothers, Brian and Frank. It was good to speak with both of them. Brian is buying an iTunes gift card for Frank since Frank was able to help Brian and Karen out and chauffeur their son around the other day.

Brian wanted to know if Frank had an iPod and I know he does since I gave him my old iPod a few years ago, fully loaded. I hope he still has it.

I ran an errand this morning and after that wound up in Syms buying two new Ben Sherman skinny ties on sale. Tomorrow I’m going to the United Nations. An old friend, Jon Fried from the Cucumbers is involved with a group called Sing Out SOS which has to do with autism.

He invited me, and since I work only a few blocks from the UN, I accepted. It’s after work and I wanted to look bangin’ hence the new ties. I haven’t been to the UN or at least inside the UN since the 1960’s I think.

I haven’t seen Jon Fried in about five years. Last time was at Rutgers University where my niece Meghan was running the NJ Folk Festival. Jon’s wife Deena Shoskes was performing at it and they were nice enough to give Bill and I a ride back to the train station. That was different than the last time they gave me a ride home.

It was in the 1990’s and I ran into them at the Knitting Factory where my dear friend Jane Scarpantoni was playing. It was a bit late and I was downtown. I knew they were headed back to NJ and I might have asked Deena who said no. Then I asked Jon who said, ‘of course’.

Oh what an uncomfortable ride that was. Deena in the back seat shooting daggers with her eyes at me with such intensity it was palpable. To her credit, it was one of the rare moments where they were able to be away from their sons and here am I, the big goof in the front seat cutting into some heavy petting and necking I guess.

For the ride to the train station, Bill and I were in the back seat doing some heavy petting and necking.