Well it’s a day off and I am killing time before heading into the city to visit Bill’s office party. It’s been a weird day to say the least. First off I burned my finger trying to get the heater to work properly. It’s blistered and I am relying on the present day old wives tales and remedies, in other words, I am using the internet.

Finger running under cold water. Aloe, actually sunblock lotion- as well as apple cider vinegar and now it is under a bandage. It’s not as painful as it was earlier. Initially it wasn’t painful at all but within minutes I started to feel it. Luckily I’m not playing guitar in Bill’s combo, just shooting video.

According to Bill’s Facebook update, he is readying himself and his ensemble SmoothnFusion for their first gig. It promises to be a fun evening, and instead of cutting out to let Bill have his fun with his work mates, I will be hanging and eating and perhaps drinking. It’s likely to be the only holiday work party that I will be attending since you can bet that the cigar shack won’t be having anything like that.

In fact, I made the mistake of opening an email from the cigar shack. Apparently numbers are down and the new head cheese is unhappy with that fact. In turn he is coming down on Zack and Zack is coming down on Bradley, Thomas and Jerry Vale as well as myself.

Of course the head cheese whizzes do not seem to take into consideration that sales are down nearly everywhere, and in a store such as the cigar shack, a lot of people that had the money to buy pricey items in the previous months and years don’t have it this year.

Thomas, Bradley and myself have spent hours emailing our customers reminding them that we are still in business and ready to sell and ship cigars and accessories whenever they would like, but the cigar shack offers no sales, no two for one deals, no discounts. It’s merely business as usual.

And since it is business as usual people have been buying the cigars and accessories elsewhere at other cigar stores in the city or online where it is even cheaper. All over the country, bricks and mortar stores are in difficult positions due to it being cheaper to buy cigars online. And reading the email I am reminded once again that shit truly runs downhill.

Can’t sell a $5,000 humidor every day, which I proved the next day when my sales as well as Bradley and Jerry Vale’s sales all took a nosedive. My problem is that I should not have read that email on my day off, my own time.

So tomorrow when I return I will send even more emails to my customers who if they don’t ignore the email, could likely be sending them to their spam folders. I myself get plenty of cigar offers from various cigar distributors, back from when I used to work at the cigar shack, and I do take a cursory look before deleting them, so I can’t really fault any of my customers for doing the same.

I guess I will also have to change my tactics and stop treating people the way I like to be treated when I go shopping or rather when I used to go shopping. I too, shop online you see. When I would go to a store where there were sales people on the floor (bookstores and record stores generally leave you alone) I wasn’t too keen on having a sales person hover around me, or in my face pushing high end items that I couldn’t afford nor was I much interested in.

That will have to change and I will have to be all over them like white on rice. I’ll just do the opposite of how I like to be treated when I shop.

And now, enough of that infernal place. Time to get ready for Bill’s office party. I am looking forward to it totally and I know Bill is as well. It is going to be a fun time for all concerned and you know what? I deserve a fun time I think. 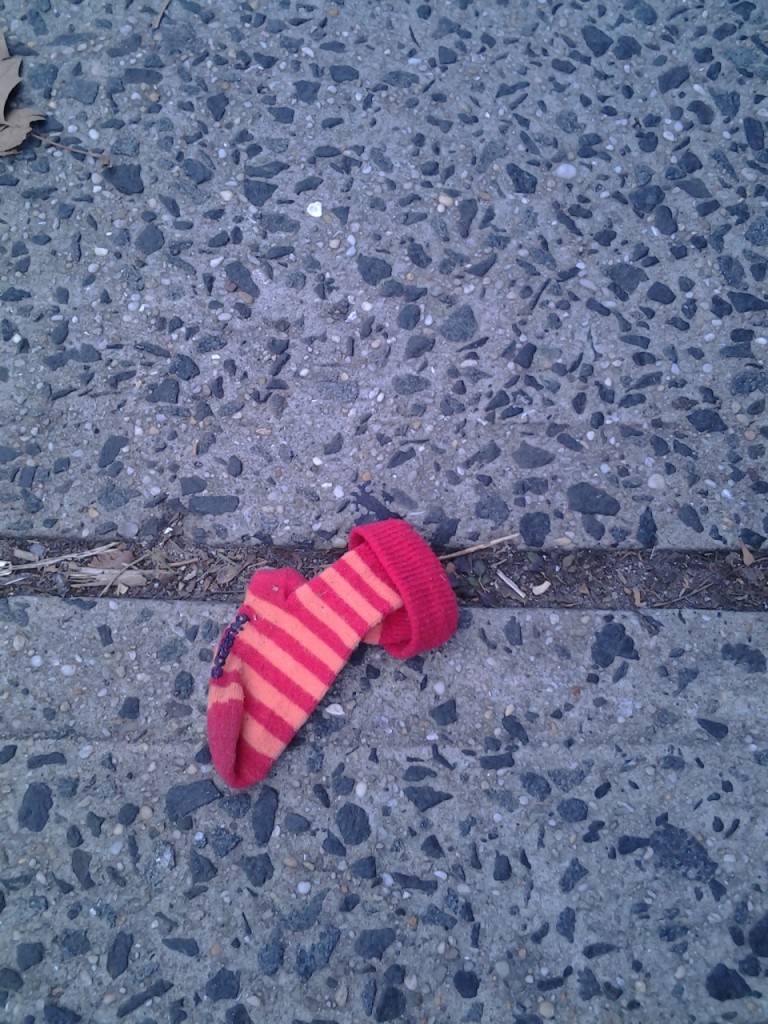 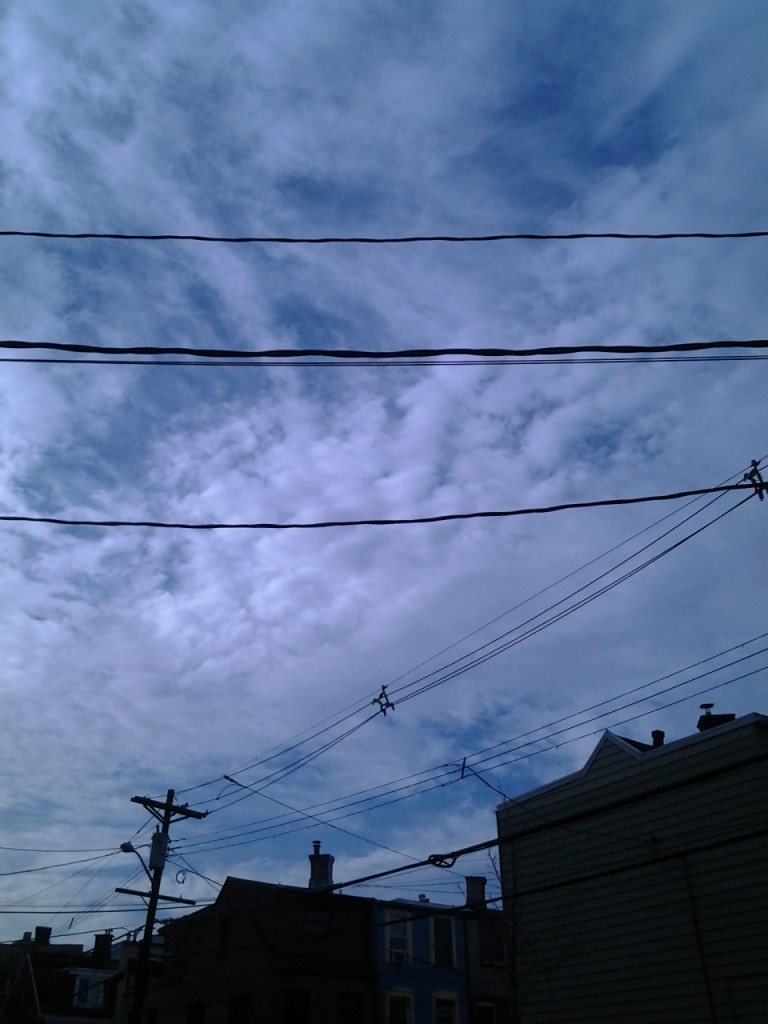 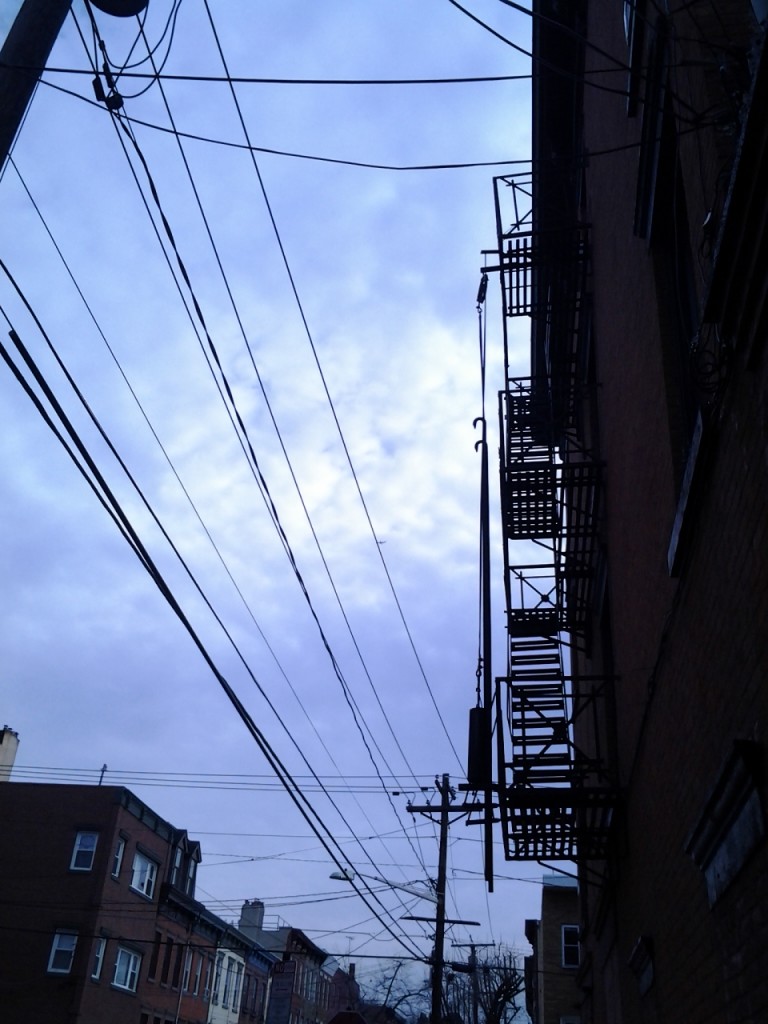 Dave Stewart – Its My Party