Sunday night, the big whoop di doo. Just got back an hour or so from Garfield. My niece’s graduation party. Corinne has graduated from Kean University so kudos and congratulations to her.

It was nice to see my brothers and their families. Of course Annemarie and her family were missing being in California and all, but they will be here in July so we will all have to wait.

My niece Meghan’s husband Rob was an able grillmeister. Brian and Karen were underneath the patio umbrella which was set upon the new patio. Since my last visit Elaine and Frank had some bricks laid down so that was nice.

My other nieces Hillary and Cassie were being teenage girls since they are teenage girls, Hillary is a voracious reader, always a book nearby. Cassie had boys on her mind. My nephew Brian alternated between the barbecue and inside watching TV.

The original plan was to take a train out to Garfield from Hoboken but Bill decided to rent a Zip Car. That made things a lot simpler. No need to pick Bill and I up at the train station.

Bill’s mother was invited but she wasn’t up for it and since it was a bit nippy outside by the barbecue it was for the best that she didn’t join us.

A few of Corinne’s friends were there, they seemed like a nice bunch. Before they arrived they attempted a game of beer pong which didn’t go that well due to the wind.

We all went inside for cake which Brian and Karen and family had to forgo since my nephew had a matter that he needed to attend. That was too bad since they missed a good cake.

Bill and I had a nice ride home, by passing the usual drive up Riverview Avenue where I grew up. That always leaves me with bittersweet feelings. Most of the people that I grew up with have either died or moved on.

Last night I watched most of a 2 disc DVD from the BBC about Glastonbury. Glastonbury is a major rock and roll festival, quite big. It’s been going on for decades, from the beginning with maybe 20,00 people over 3 or 4 days to 300,000 punters.

All the top name UK & US music acts usually perform, R.E.M., Macca, Moz,Nick Cave & the Bad Seeds (guess the roster includes Australians), Radiohead and Coldplay. Quite a distance from the Incredible String Band.

It’s pure escapism usually accompanied by tons of mud. It does look like fun though and a pair of Wellies would definitely be recommended. But I fear my days of major rock festivals are over.

The last festival I attended was the first Lollpalooza which didn’t end well. It started off fine, I went with Chaz and Steve Saporito and a few other friends, mainly to see Siouxsie & the Banshees who cancelled that date.

Things were partially trippy, then the other half was ingested which was a slippery slope.

It was a few months after my mother suddenly died and things were getting dodgy in my conscious mind.

Luckily Steve Saporito talked me down as Jane’s Addiction hit the stage at sundown which in my mind turned the crowd into outtakes from Apocalypse Now. Not a good position to be in, in my state of mind.

On the ride back I kept asking to pull over so I could get a drink to counter the lysergic in my head, which didn’t seem to leave until a day or so later.

All I got was ‘Oh John, you’re such an alcoholic.’

SNL was good last night, Will Farrell hosted and there were a few surprises like Norm McDonald, Maya Rudolph and Amy Poeler as well as Tom Hanks. Green Day was Green Day which was boring. Buzzcocks did it better, but I guess Green Day’s hearts are in the right place.

In the chest under the rib cage. 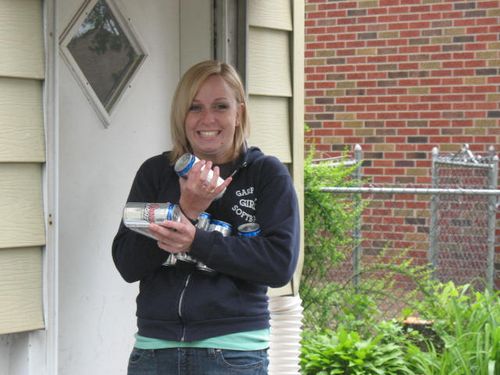 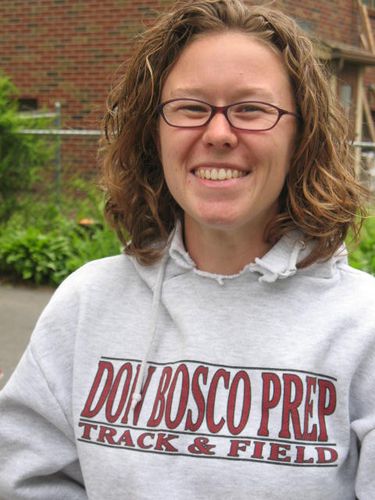 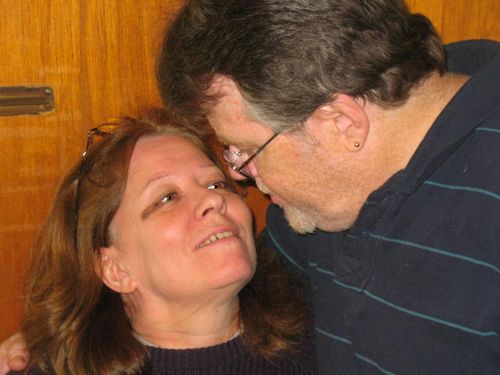 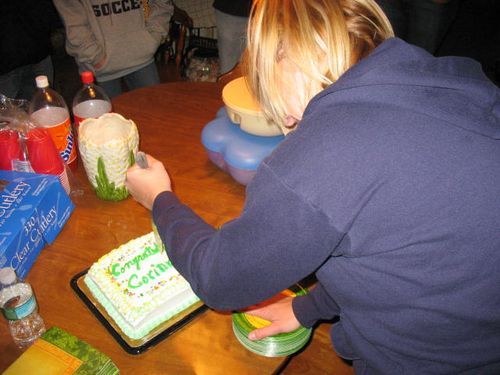