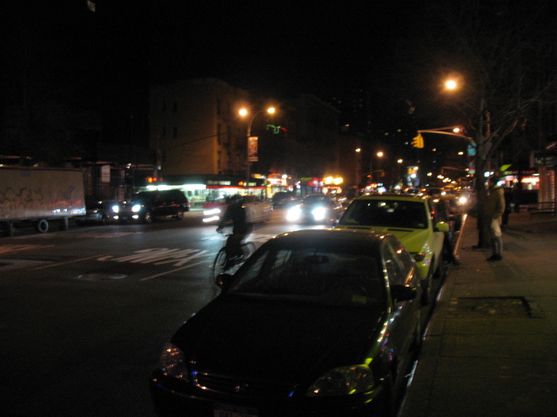 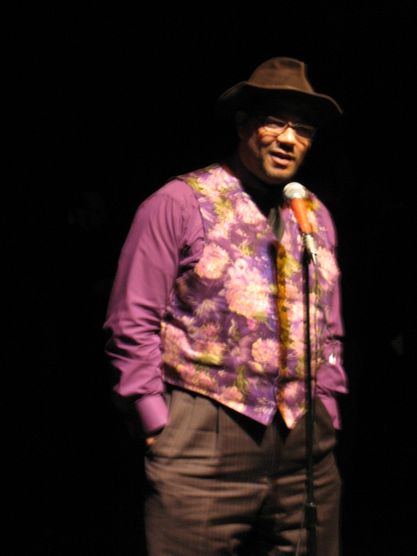 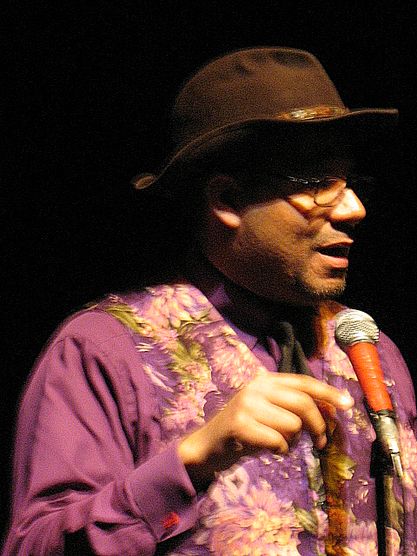 Well things have calmed down, quieted down. Not that it was frantic or anything. Just running from Manhattan to Hillsdale to Hoboken to Garfield back to Manhattan and returning to Hoboken in the past 24 hours.

So I guess maybe it was busy, but I wouldn’t say frantic. Bill’s mother met my family for the first time, my brothers and their families. Annemarie is in California so she was unable to be here. It was a good time, lots of food, plenty of Guinness for me.

Good to see the relatives, if only for a few hours. An interesting thing, I’ve found concerning my brother Frank. We don’t see each other so much and when we finally meet we immediately get on each other’s nerves.

He gets snippy and I in turn, amp up my snippiness and for about five minutes things are tense. Then after that things cool down and are relatively normal. My brother Brian has the same thing happen to him when dealing with Frank. Just something interesting.

Yesterday after I had finished my shopping, just one or two last minute items I wanted to get, I ran into Lois DiLivio who mentioned that all the stimulation that Bill’s mother would get from being around so many people could be good for her and it certainly was. I did hang with Juan yesterday for a few beers and some jazz riffs which was great. He’s an adorable kinda guy. And Also heard from Pedro who is also adorable and called to wish me a happy crimble.

And according to Bill, last night she wouldn’t stop talking about what a good time she had and how she appreciated all the love and attention that she received. Of course there was some drama, there always is. But it’s not my drama to write about so I won’t.

I did my best to bolster some heartbreak though by not overtly putting down anyone, but rather by building up the one with a broken heart. But young love is complicated to the one who is in love and sometimes words of comfort go unheard.

Like I said there was lots of food and I was able to snag some Care packages for myself, though I did give one to Bill’s mom. The package I shipped to California got there in time, but the cd I ordered from Amazon, scheduled to be delivered yesterday, Christmas Eve did not get delivered.

I called Amazon this morning and of course was speaking to someone in India who apologized enough that it eventually had no meaning. She was merely someone who answered the phone and has no pull at all.

The cd was to be shipped from Texas to California but with the seven days of bad weather, it’s still in Texas. I was glad that I disobeyed my sister’s edict and also got my nephew Earl an iTunes gift card since the cd is now scheduled to be delivered by December 31.

I can ship a package across country with no problem, but the US Post Office cannot deliver a cd as promised. I really don’t like using Amazon at all but it seemed like such a good idea at the time.

Bill and I exchanged presents, I got him some cuff links, a tie with buses on it and some festive red braces (suspenders), which he loved. He spent a pretty penny on a set of braces for me with a cigar theme on it, which I of course love. And I do love Bill and after all this, it’s good to chill out.