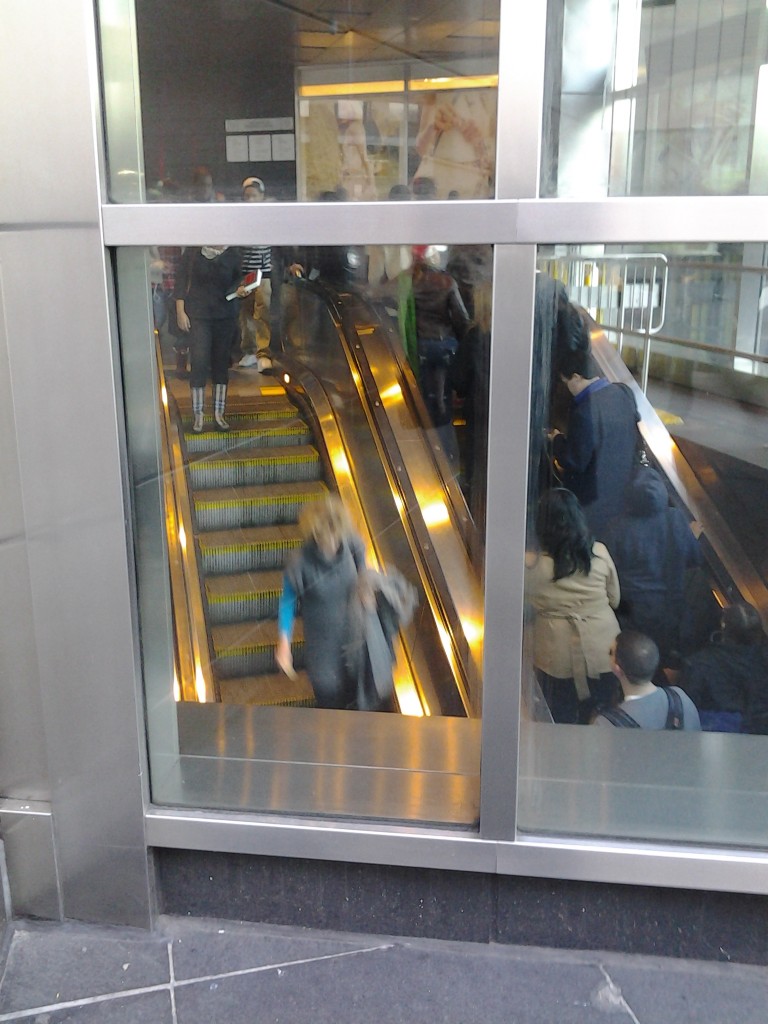 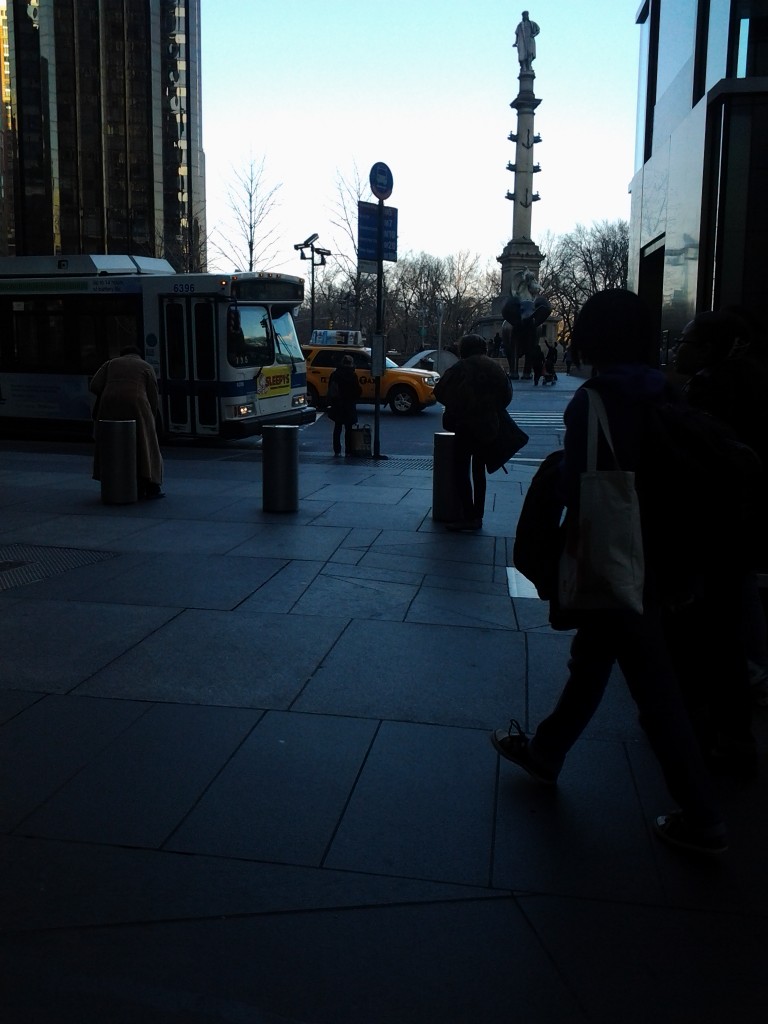 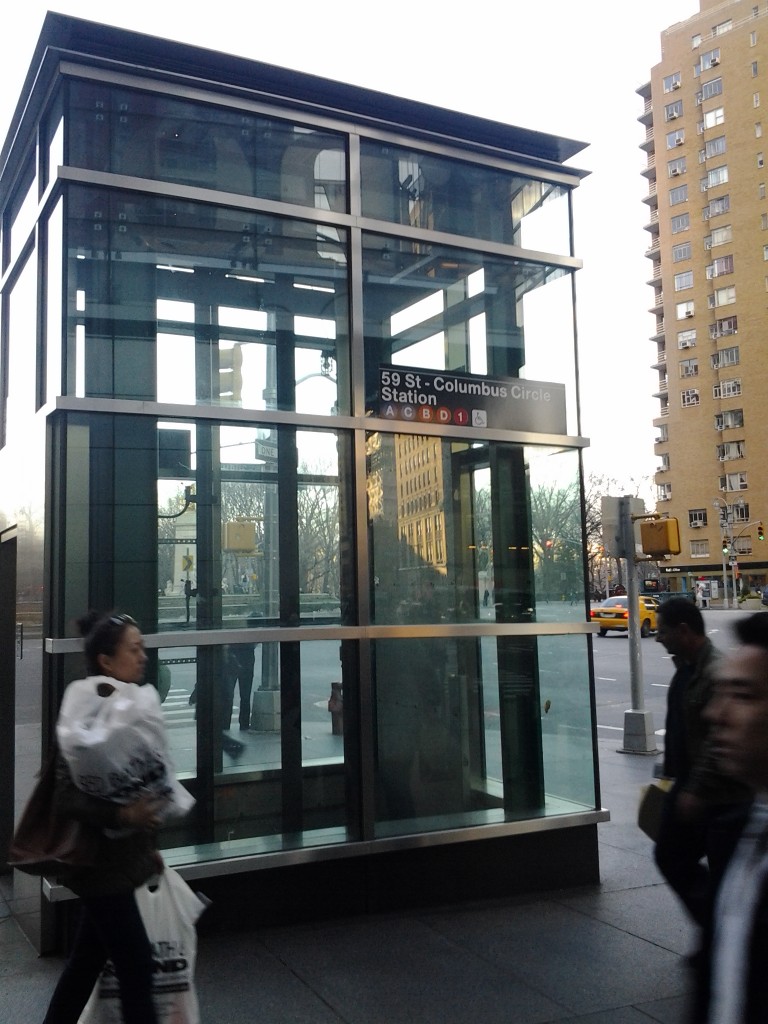 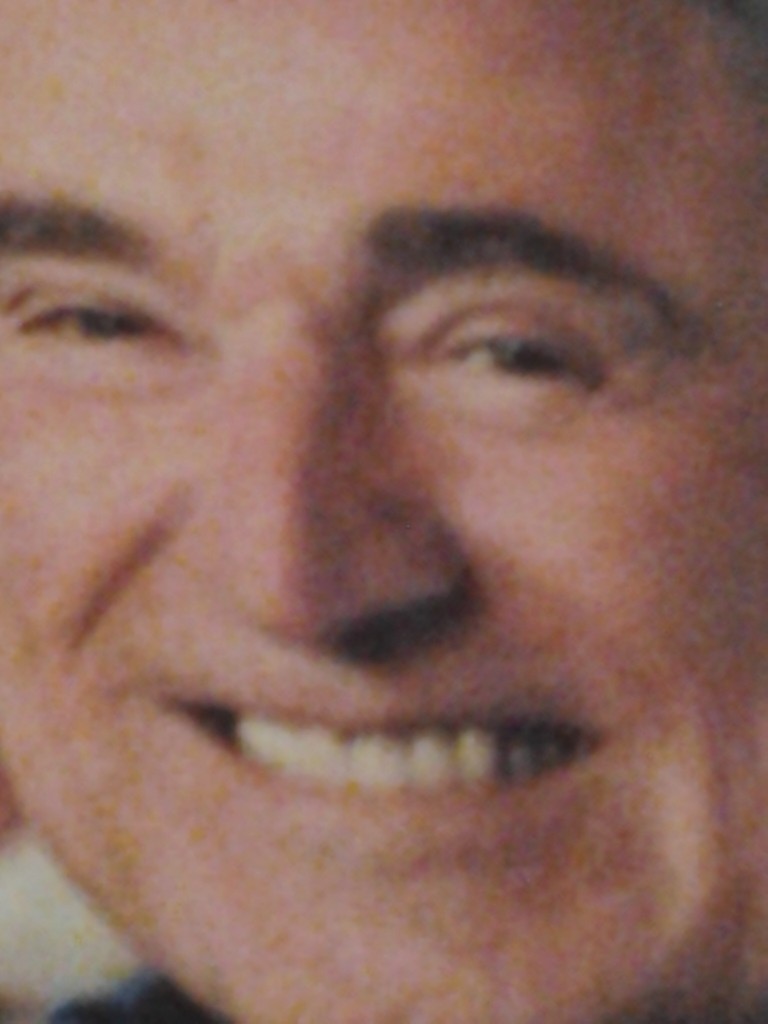 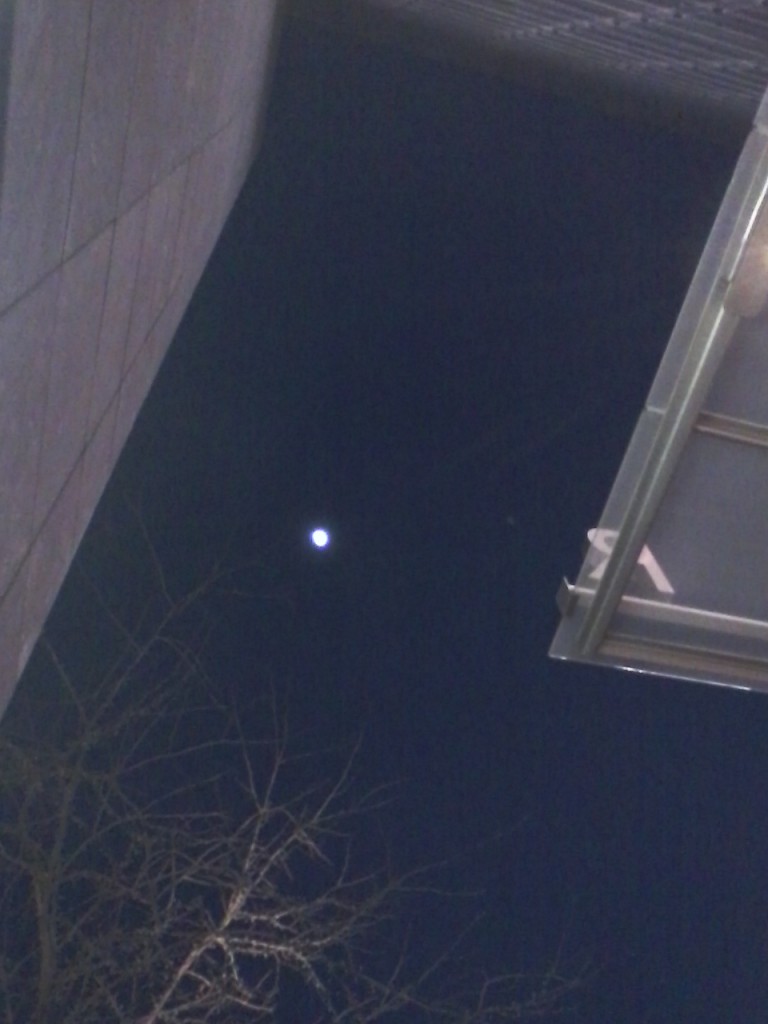 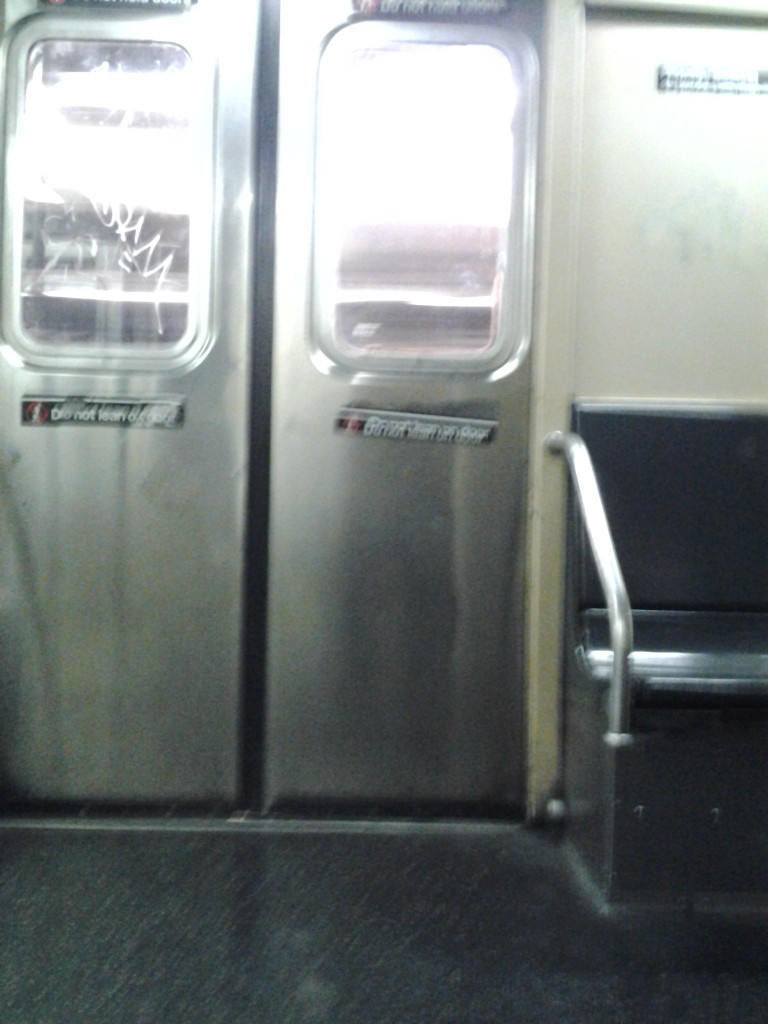 Yes it’s been a steady rain today and quite windy. It was that way last night. I only went out once today to get some groceries that I neglected to get yesterday. And of course when I got home I realized that I forgot to get Stevia.

The weather has been affecting my sinuses but it’s manageable as long as I don’t have to physically interact with people. Phone is fine, online chatting is fine, Facebook is fine. But face to face? Forget about it. It’s best for all concerned I believe.

I was invited to see my nephew Brian in a play at his school, somewhere upstate. But with the weather and my sinuses I begged off. The same with Pedro. It’s his birthday today and he invited me up to Otisville but once again I said no thanks.

Otisville could even be close to my nephew’s school and perhaps I could have done both but here I am in front of a computer in Hoboken. Like I said, it’s best for all concerned.

Last night I found myself close to the blues. The mood, not the music. Watched Bill Maher and realized that I really can’t stand Bill Maher. I don’t know if I will watch it again. I guess it would depend on who his guests are.

I would prefer it if Maher wasn’t on his own show, just having the guests on with a different host, a host who didn’t think they were the most clever person in the hemisphere.

After that, the Simpsons and Craig Ferguson. I wound up going to bed not because I was tired but because I was bored. Maybe closed my eyes for about five minutes before I tossed and turned beset with anxiety.

Bill wasn’t home yet and I found myself worried. That sound on the street, was it a fight? Was someone attacking Bill? Was I going have to go down in the rain in my boxer briefs and crack some skulls? I got out of bed and checked Google Latitude which said he was a block away from the Path train.

I took a Xanax and went back to bed. Before I fell asleep Bill came home and told me of the fight he had out on the street, how he yelled my name and wondered where I was.
No, That didn’t happen.

For some reason Google Latitude said he was by the Path train and he was actually taking the bus. He was safe and sound on the couch and I soon fell fast asleep, anxiety free.

Slept the best I had in days actually. Had an interesting dream where a classmate from grammar school, Joyce- had opened a day spa in Hoboken in what looked like the basement apartment I lived in in the 1980’s.

In the dream, Joyce hadn’t grown since 1976 and to kiss her hello I had to bend down on my knees.

What? It last dream before I woke up.

I watched Gosford Park this afternoon and was overwhelmed by how good it was. If only for the phenomenal cast. Great story (sort of figured it out midway through), great performances.

I was blown away. I only regret not watching it sooner. Great direction by Robert Altman naturally. I might even watch it again with Altman’s commentary.

Bill should watch it, so I will probably hang onto it so he can.

I also watched the extras disc from Near Dark which I enjoyed more than the actual movie last night. Interviews with Bill Paxton, Lance Henriksen , Jeanette Goldstein and Katheryn Bigelow.