Strange. Sometimes Google docs works at the cigar shack and sometimes it doesn’t. It is working now which is most peculiar. I have to make it through today and tomorrow and then I will have 5 days off in a row, the last 2 days being vacation days. Of course as I write that, Google Docs gets all kablooey. Best to quit while I am ahead I’m sure.

But here I am again. Calvin is in a meeting across town, leaving the cigar shack to the Bradley and myself. It hasn’t been especially crazy or busy but I keep myself occupied. The usual knobs are passing by outside the shack, no one I know or recognize.

The regulars are huddled in the man cave, the Bradley using his ferret like eyes and watching them as he chews his Mexican food in a room full of cigar smoke.Calvin was expected to be here around 1:00, then 2:00. A salesman just stopped by to see him and bailed when he realized that Calvin won’t be around for a while.

On the home front, resumes keep going out. Phone calls are sometimes made, sometimes received. Someone suggested looking into getting a medical technician degree or something, and I looked into it online and mistakenly gave my phone number.

So everyday I get a phone call asking me if I would like more information regarding courses and when I tell them I was interested in a medical technician class they always tell me they don’t offer those though their website begs to differ. I think I am approaching the midpoint of my day. A little over 6 hours to go.

I’m supposed to take lunch at 3PM but I guess I will wait until Calvin actually makes an appearance before heading out. I sure as hell don’t want to spend my lunch hour here in the cigar shack. Even if it is 100 ° outside I would rather go out than stay in.

Technically there are about 16 hours to get through before having 5 days off in a row. No word about William’s health or status in the hospital. Julio & I texted each other last night, he was very concerned. I just assume everything will be alright. He is in a hospital after all. I suppose when you have a child you start to see life differently, how fragile it is, how fleeting.

You can be here one minute and then gone the next. I am not sure whether or not William had insurance, I think Chaz mentioned that he didn’t. But the hospital took him in as a hard ship case so that has to be better than nothing.

Yesterday in the middle of laundry and whatnot, I had JFK on, the movie by Oliver Stone. I remember seeing that at the Galaxy with William when it came out. We missed the first 5 minutes entering when the woman who was thrown from the car was in the hospital bed yelling about the assassination plot. Talk about a spoiler!

Now I am home, one day down, another to go. There was an odd moment at the cigar shack this afternoon. Calvin was talking to a customer and jokingly referred to himself as Calvin. His name isn’t Calvin in real life, just a pseudonym that I created for this here blog. I wonder if he reads this.

The president of the cigar shack llc came in today and told me that he is very happy with the cigar shack and it’s staff. He said it in the man cave, with other customers around and they all chimed in. It was good to hear.

After tomorrow I think I will be taking 5 days off. Then on for 3 and then off 3 more. So that’s that. 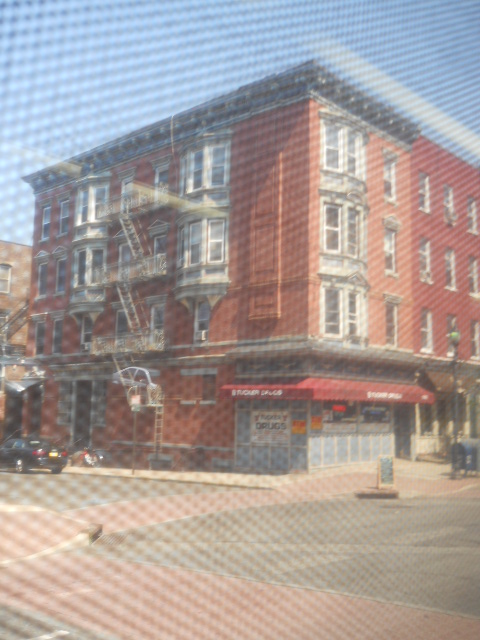 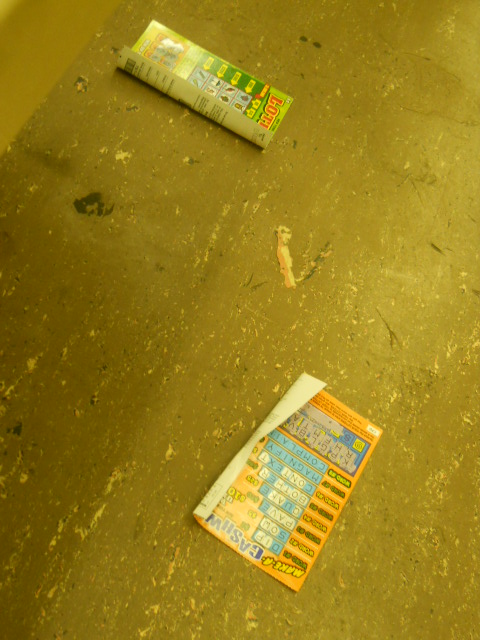 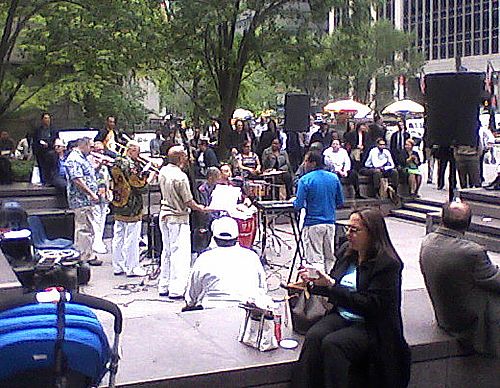