And now we find ourselves on Monday, November 8, 2010. It’s my friend Maurice’s birthday and also Scott Williams birthday. Both of them are 42 years old today. I haven’t seen Maurice since I saw Beck with Julio at Radio City on Valentine’s Day in 1999. Another world ago.

And I haven’t seen Scott Williams since the early part of this century at his mother’s wake. I might have seen him once since he may have been a police officer being interviewed on the television a few years ago.

I sent a Facebook message to Maurice and sent him birthday wishes. Alas I have no information regarding Scott so if he searches for himself, the grandson of Nanny Williams, best wishes Scott.

Yesterday was a busy day. Spent part of the day with my brother Frank, his wife Elaine, their daughters Meghan and Corinne and Meghan’s husband Rob. Meghan ran the New York City marathon last year and this year it was Rob’s turn.

I met up with Frank, Elaine and Corinne in front of Stack’s pancake house. Meghan was in the city already, cheering Rob on. We waited a good while to get some pancakes and after 20 minutes we decided to head out sans pancakes.

We opted for bagels at Panera Bread further down Washington Street, closer to the Path train. Not much of a wait to get on a train. From the 33rd Street Path train we were on the R train heading to 5th Avenue, the Plaza Hotel.

From there we could head into Central Park and wait for Rob to run by. We walked up into the park, and at one point we were in the roadway. We decided to step over the 2 foot wooden barrier, first went Elaine, then Corinne, and me with Frank bringing up the rear.

Unfortunately Frank lost his balance and took a tumble backwards. I grabbed his arm but I was no match for gravity. He landed on his back and boinked his head. I didn’t think it was so bad but there were a few people around who saw him hit his head and were concerned.

There were also a number of Emergency Service Technicians (EMT) nearby and a few of them made their way over. They asked Frank a couple of questions, do you know where you are? What year is this? And he answered correctly.

Speedy pulse and all that, caused them to sit with him for a while. It would have been worse I think, if I wasn’t grabbing Frank’s arm, he would have fallen a lot faster and really did some damage to his skull. The roadway was intact by the way.

We made our way to the other side of the park, trying to connect with Rob, post finish line. After some waiting we saw Meghan and Rob coming towards us, Rob looking in sore shape. Despite being the #1 track coach in New Jersey, he was wasted from the marathon, his time being 3:28, swearing that it was his first and last marathon.

We met up with Rob’s parents who dutifully got their car and drove Rob & Meghan home, leaving us to get the subway and the Path train back to Hoboken. Frank was OK, everyone was tired.

I made my way to the Hoboken Artist Studio Tour, but decided to only see Hiro Takeshita. He’s been living in my old apartment building at 2nd and Madison Streets for the past 26 years. It was nice to see him as he showed me his latest works as well as things from the past.

By that time I was tired and also needed to do some grocery shopping, so after a half hour I headed out. Hiro did say that he sold a few pieces and that it was very crowded the day before, and that was good to hear. I do enjoy his work and he’s a genuinely nice guy.

Came home, made dinner and talked with Frank to see if he was alright. He was and we rehashed things from earlier in the day and earlier in our lives. A few minutes after that, a phone call from Annemarie, more chatting.

Bill came home during the call and for some reason, was sitting in the kitchen not making a sound. After I got off the phone with Anne, I went over to Bill who was out of sorts. He had gone to see a friend sing in a cabaret, and since there was a 2 drink minimum he had 2 Absolut and cranberry cocktails, then after the show went to the gym where he promptly over did it.

He had a ringing in his ears, was dehydrated and generally disoriented. I brought him down to earth somewhat and kept a close eye on him throughout the night. He rarely drinks and this is why. Sleep followed after a while, after Boardwalk Empire and Bored to Death.

Bill went first and I was asleep an hour later.

I’ve realized lately that I have a job. Not the job I want, but the job I got. So I’m likely going to take a break from frantically looking for something new. Perhaps next year.

It’s just as well since Don came to the cigar shop on his day off, to give his 2 weeks notice. So now, behind Marcus and Calvin, I will be the longest serving employee. Into my 6th month. Sean is a part timer so he doesn’t count. 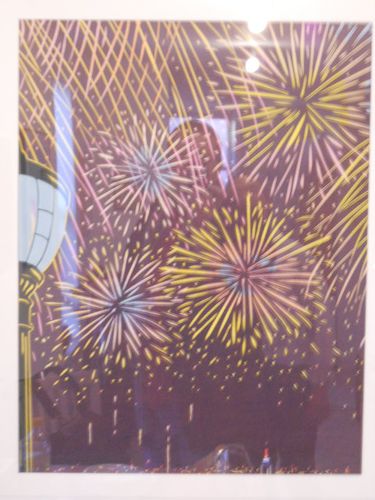 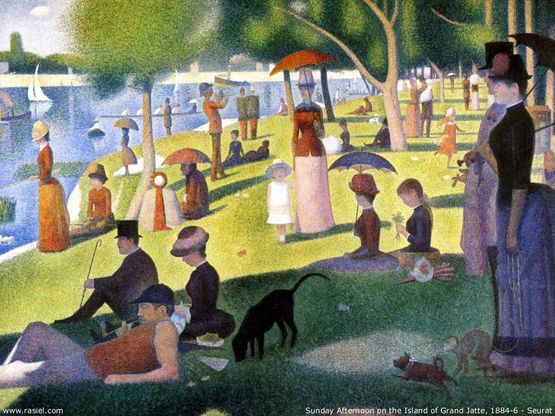