Well let’s see. Last night had some crazy dreams. Me going to Hawaii and not wanting Annemarie to know about it. I flew there myself it seems, almost landed at Pearl Harbor but decided against that.

Wound up somewhere on some island where a lot of people I knew and some of whom I was trying to avoid were all ensconced in a big house with tiny rooms. It was a dream that seemed to go on forever leaving me to wonder if some dreams go on longer than other dreams.

In any event though it was a deep sleep it wasn’t restful. I got out of bed later than I’ve been the past week and went out for the paper and some bagels. Came home and looked forward to doing nothing when I received a phone call.

It was a response to an advert that I saw on Craigslist for a job. Apparently I sounded professional on the phone and they wanted to schedule and interview as soon as possible. I had hoped Monday would be soon enough but they insisted on today. So I said I could be there at 3:00. It was around 11:30 when they called.

I wasn’t feeling up for it and tried to take a nap but since I had some coffee all I could do was lay in bed. After about 15 minutes of that I decided to get it together and shave. Also wet my hair somewhat so I could at least use some gel and get it into some sort of presentable shape.

Left the apartment around 2:00 and walked over to the Path train where I sat and read the New Yorker from December 14. Almost caught up and grateful for the Patricia Marx article that I totally skipped over (Jump rope $374.95 at Bergdorf Goodman).

Went to the office which is across the street from where I would run into my Rasta friends. Filled out an application while having an out of body experience. Tried to tighten my shoelace which broke causing me to improvise and skipping some eyelets.

I was a bit anxious since I read in an article from the Wall Street Journal about the reasons why some people were passed over on job interviews. The interview was with Chaim. As I sat in reception I couldn’t help but over hear the woman being interviewed before me.

I was eventually allowed to sit in the conference room after the last interview finished. I sat and read the New Yorker, still out of body. Chaim came in and of course it was nothing but eye contact from my end of the table.

We walked through the resume and I wasn’t as relaxed as I was during the last interview in December. I explained why I left Wanker Banker and McMann and Tate and told him what happened to BIOIB.

I’m getting better at spinning these yarns as well as plucking the heart strings when I tell them how I needed to drop out of college to care for my parents, mom had Alzheimer’s and dad, well dad was dad. I left the interview, still partially in my body.

No Rastas across the street and I walked back to the Path train. Believe it or not, I think the fact that I wasn’t fully there could have helped in my favor. But I’m not getting my hopes up. Now there is nothing to do but wait and see. And send more resumes out.

For now, it’s laundry time. And the clothes should be dry by Sunday if I’m lucky.

I am now friends with all the members of Gang of Four. In fact Hugo Burnham, drummer extraordinaire commented on a David Bowie video of Five Years that I posted for the Dame’s birthday, ‘As fabulous now as it was to see it then. Chills down my spine…then and now…’

That was awfully nice of Hugo! 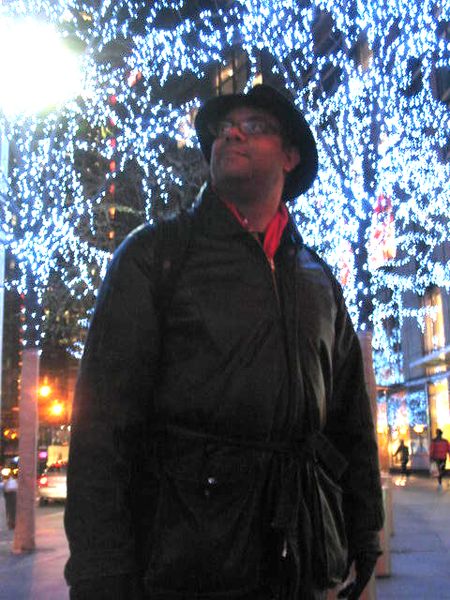 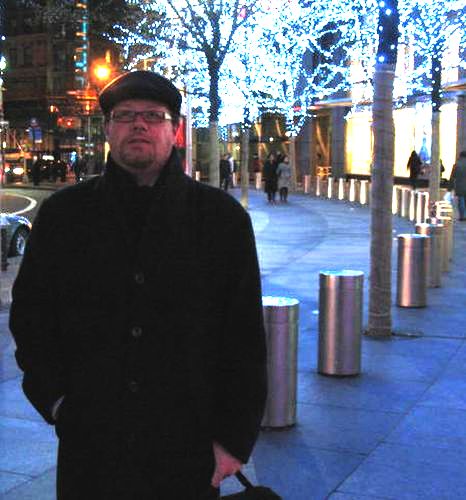 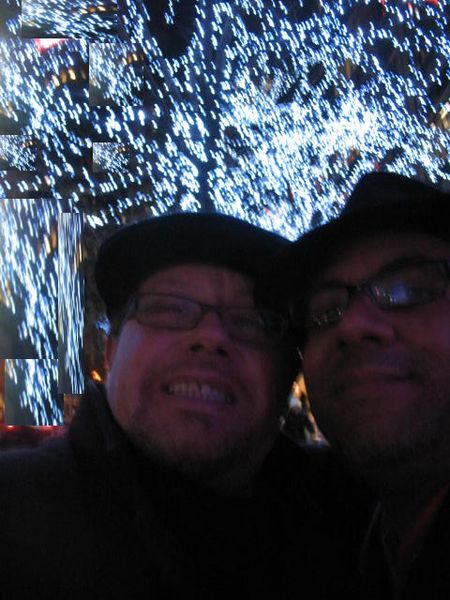 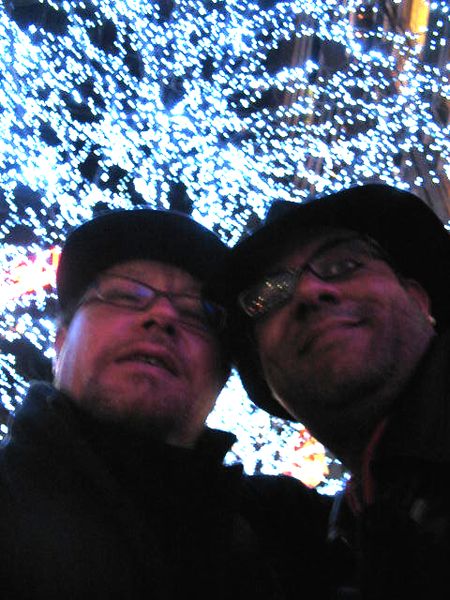