Starting a bit early today. I feel a bit bad. Not physically. Just because I was standoffish towards Bill earlier. Mainly because he made dinner for himself last night and left a sink full of dirty dishes.

I don’t mind washing the dishes if he’s running off to work or theater rehearsals, but there he was on the couch this morning watching Lawn Hors d’œuvre while the dishes sat in the sink.

I got up and made coffee and said loud enough in a Shakespearean manner, ‘Dishes- wash thyself!’ Said it twice actually. It didn’t register with him and I knew the dishes weren’t going to wash themselves so I washed them.

Had crazy dreams last night or rather this morning, one involved a movie that I was working on (in the dream) about Gabriel versus Lucifer. And another involving my brother Brian and I singing at an event somewhere, playing two songs, one of them being Louie Louie.

Bill and I also had a discussion about David Paterson, the governor of New York. Bill sort of thinks that Paterson is getting railroaded. I explained that Paterson was born into the political machine and that he surrounded himself with people who if they weren’t corrupt to begin with, became corrupt since power corrupts absolutely.

Mainly I was grouchy though and that wasn’t too cool. Of course I realize this once Bill has left for the day. He is a jolly good fellow, which nobody can deny.

It is a bright and sunny day though and I plan to go out and enjoy it. I was out earlier, once again to get bagels. Yesterday there was a line and much to my surprise there was an even longer line this morning. I was not in the mood to wait on line again so I just got the paper and came home.

Cablevision and ABC Television have reached an impasse with programming so ABC has withdrew from Cablevision’s programming. It happened at midnight last night. The cable went out for about 15 minutes right in the middle of Saturday Night Live.

I was hoping to catch Vampire Weekend. Not that I am much of a fan, the jury is still out. Out of all the channels the only one broadcasting during those 15 minutes was Cablevision and their message on channel 1999, detailing their side of the story regarding ABC.

Even the DVR crapped out. My solace was the fact that Saturday Night Live wasn’t that good anyhow. I knew the kissing family sketch at the wake would end up with someone kissing the corpse. Just a bad night overall regarding television.

Bill is off work this week. As they get closer to the play’s opening, it’s time to focus on the tech aspects and Bill wouldn’t have the time nor the energy to have the day job and do the play. He has 4 weeks vacation this year so this is one week he’ll be taking. I just found out about it this morning which could have added to my attitude.

We do have something planned for tomorrow possibly, something that I am not going to write about until it happens. Yes I am a tease.

And Soily Maurice posted some crappy comment on the blog. Perhaps she/he/it was drunk or strung out on math, I really couldn’t say. I don’t even know what gender it may happen to be.

I think when she/he/it sobered up she apologized for posting it but it was too late. I don’t need her/his/it’s Susquehanna Investment Group bullshit. Stick to the t-shirt racket Miss Lady Boy, for wit is not your strong suit.

Jeez, was something released into the water supply? I was just on the phone with someone who is anxious for me to check out an iPhone thing. I don’t have an iPhone, Bill does.

Bill and I tried checking this thing the other day and we couldn’t do it right away and decided to try another time. I just got off the phone with this guy who was quite upset that I hadn’t seen it yet, like it will vanish any minute now.

Apparently I’m supposed to be a tyrant and nag Bill to let me use his iPhone to look at an avatar which is probably the same avatar I’ve seen the other day.

It won’t, just the fact that I didn’t jump at the opportunity to use someone else’s iPhone to check out an avatar upset him so much that he wound up saying, ‘forget about it’. I said, OK and then he said good bye and hung up the phone.

Is it astrology or proctology? Sometimes I can’t tell the difference. Especially when I was an asshole this morning.

I admit what I wrote was a horrible thing. My apologies to Michael Hutchence and his family.

And she continues:
Sally Mae to me 8:26 PM (5 minutes ago)
John,
Again I asked you very nicely to stop reaching out to me. I am done in regards to your blog and hope to not have any contact with you in the future. Telling me to go to hell is just over the top and unacceptable. I feel sorry for you. You seem like an absolutely miserable human being. Now please you go live your life and I will live mine.
+++++++++++++++++++++++++++++
John Ozed to Sally 8:29 PM (3 minutes ago)
Then stop replying dumb ass. Apply a Yahoo filter so you won’t have to read my response.
I’m sure you could figure it out Lady Smug.
I’ve applied a label to your inane holier than thou missives. It certainly sums up how I feel about you.

++++++++++++++++++++++++++++++++++++
Like a dog with a bone, SallyMae won’t let go
Sally Mae to me 8:43 PM (14 minutes ago)
I pity you John I really do. It must be hard to live such a bitter and miserable life. I really hope you find some happiness.
to which I reply:
I don’t need your pity. I don’t need your prayers.
I have a wonderful man for my partner. I have many good friends and a loving family.
It seems that you are the miserable one. No info on what you have in your life, so I can only guess you have no one. That is sad.
I would say a tragedy, but from what you’ve written and the way you’ve written you more than likely brought it upon yourself. Much like my response.
Stop whining about my responses. I explained, do not reply and you won’t hear from me again.
Yet you continue to reply. I know you’re bitter, but are you really that lonely? 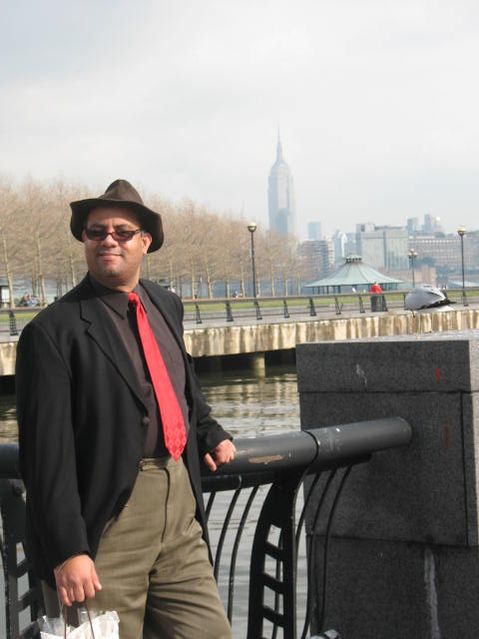 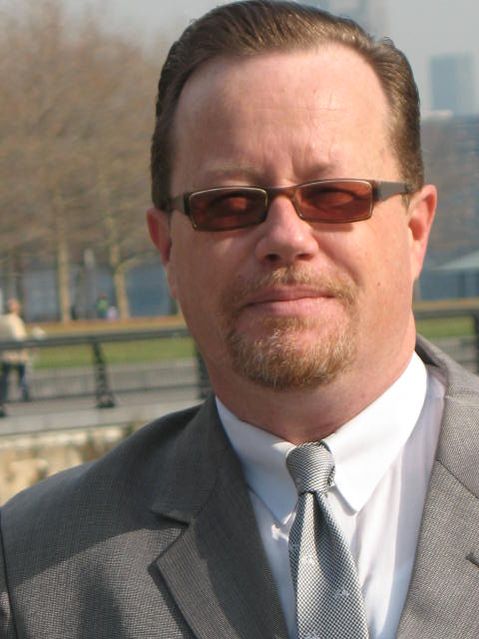 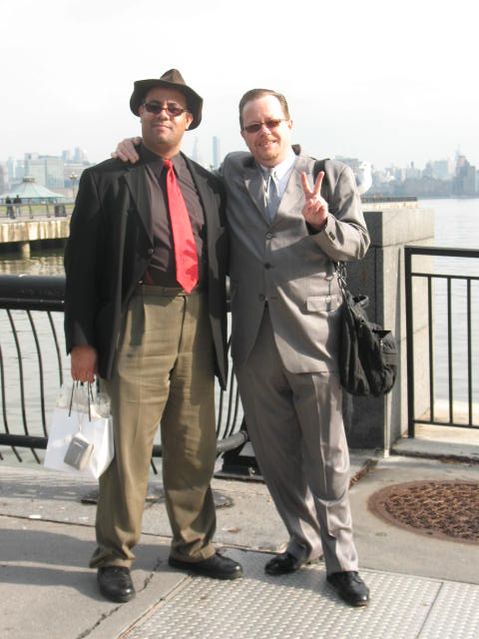 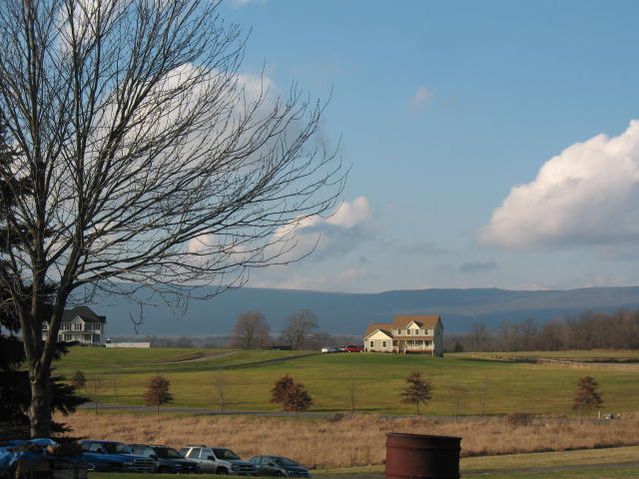 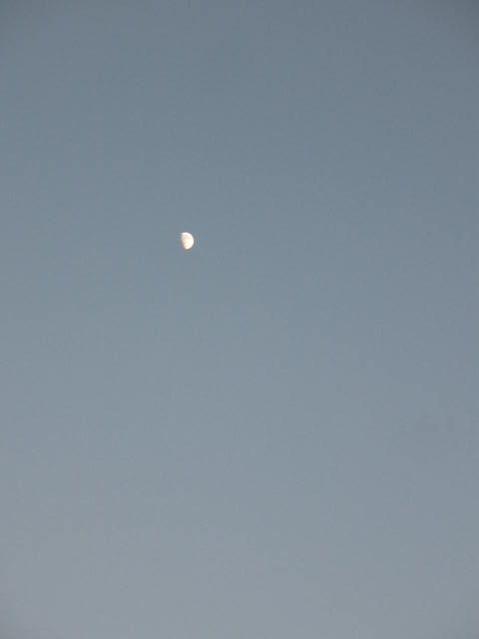 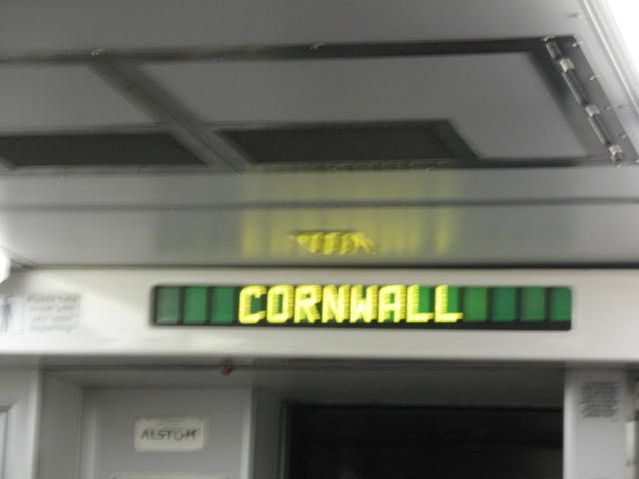