LATE BREAKING NEWS: Marriage Equality comes to New York State! The same-sex marriage bill was approved on a 33-to-29 vote.

It’s a Friday and everyone seems to be in a good, if not decent mood. And it was fairly busy at the cigar shack. Two special guest stars came in one was Casey Chasm who I hadn’t seen in a year or so. Good to see him, he was with a friend named Parik.

Casey looked good, clean shaven since the army frowns upon beards and whatnot. He’s probably going off to Afghanistan in a few months to do his Judge Advocate General routine. Luckily that doesn’t require being in the front, but still I worry.

And if I worry I can only imagine how Mrs. Chasm is feeling. And she now has 2 babies to look after, 2 girls named Annie and Clara. Casey wasn’t able to stay long, I was just one stop on his visit to Manhattan, he had a few other people to reconnect with. I was able to purchase a cigar for him as well as giving him a free cigar which was part of the promotion going on today.

And that promotion was what made the store extra busy. Quite a number of regulars and guys that hadn’t been seen in a while hanging out in the man cave smoking up a storm. The other special guest was Eddie Vedder, the lead singer of Pearl Jam. He was in the other day and today he came back to buy some more items for his manager.

I don’t think Eddie Vedder is a cigar smoker but his manager seems to be, enough so to warrant a second visit. He was nice and trying to be incognito which explains the lack of photographs. I would be more impressed but I can’t say that I am much of a fan of Pearl Jam.

I spent my lunch hour once again on a bench near Central Park, smoking a cigar and reading Michael Azzerad’s entry on Mission of Burma. I totally missed out on seeing them, but did have Academy Fight Song which could be their most famous song.

Another story about a band too far ahead of their time. I did see a spin off band of Mission of Burma called Birdsongs of the Mesozoic. Almost as noisy and dissonant as Burma and I am pretty sure I saw them at the 9:30 Club in Washington DC with Jet during one of my sojourns down to the nation’s capital.

Bill is driving to Atlantic City tonight as well as tomorrow night so chances are I won’t be seeing him until Sunday which happens to be my next day off. He’s been busy at work lately so my occasional phone call with him has been a bit intense.

It’s all good, but today he was talking so fast that I could barely understand him and even though I asked him to repeat himself twice I wound up missing the gist of what he was saying. I told him so later which got a laugh. Just treading water now, it’s killing time. And now I am home and happy to be here. 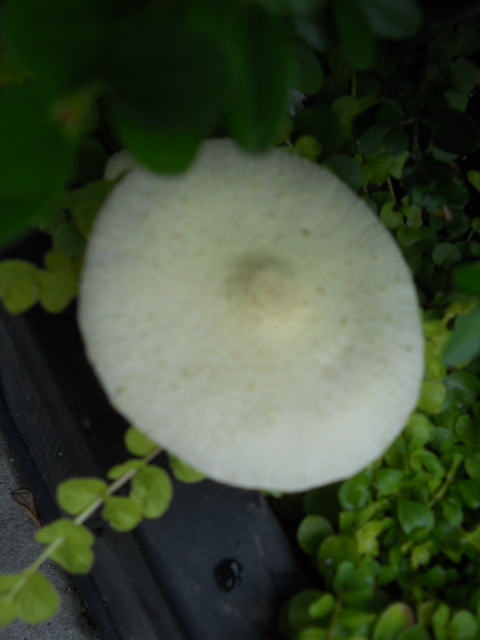 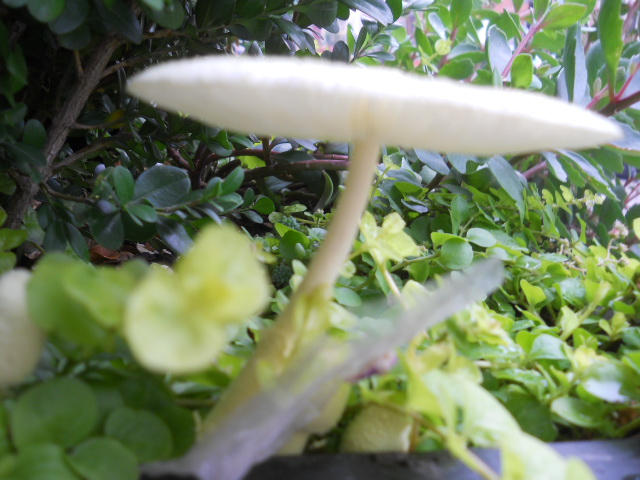 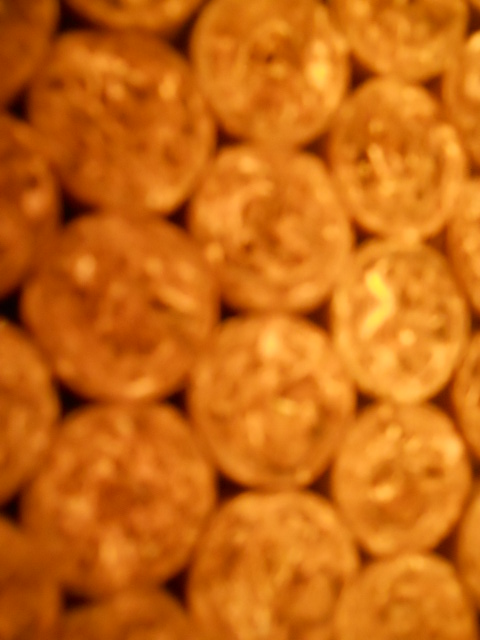 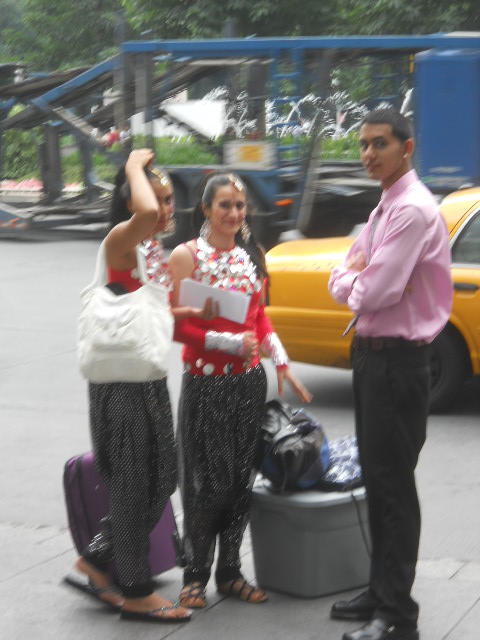 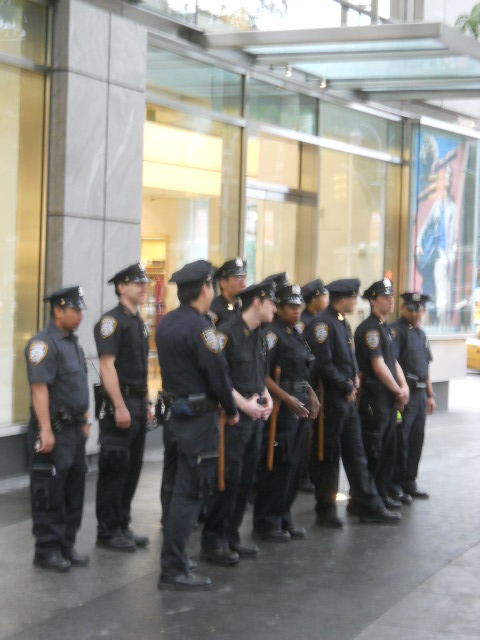 Today is Tuesday which means yesterday was Monday and tomorrow is Wednesday. And it was another day off for me. The next day off will be Sunday and the following Sunday I will be expected at the cigar shack to work inventory at the unholy hour of 7:00AM. But that’s then and not now so I am trying not to think about that.

Lately I have been getting messages from former customers at the cigar shack, asking me how I’m doing. They’re not coming to the cigar shack anymore, instead going to different cigar shops in Manhattan that have lounges. When I had that slurred meeting with Marcus & Calvin, I mentioned the name of one of the cigar shops, calling them our competition.

Marcus was adamant in saying that such and such a place was not our competition. No of course it wouldn’t be if you consider yourself the tobacco equivalent of Hermes or Louis Vuitton. Of course those are actual stores not a boutique that is shoe horned in between a pricey store to buy boots and belts and an eyeglass shop.

Today was a decent day, I did some laundry, ran some errands. A trip to the bibliothèque was in order, returning DVD’s. Last night I watched Annie Hall. I saw that in the cinema, at the Century Theater with my sister.

We made it a point back then to see Woody Allen movies together, starting with Sleeper, Love and Death, Annie Hall, Interiors and Manhattan. Manhattan we saw at the dollar theaters, possibly in Ridgefield Park or Leonia.

We’d travel for a cheap movie. I remember getting weepy at the end of Manhattan when Mariel Hemingway was telling Woody Allen to remember she was only going away for 6 months.

Annie Hall was great to watch last night and I was glad they included the subtitles, showing what Annie and Alvy were thinking when they were having wine on the terrace of Annie’s overpriced ($400.00!) apartment in midtown. With a terrace.

Harpy called in the last 20 minutes so the Los Angeles scenes were not seen, no Alvy crashing his car in the parking lot, no driving through plutonium and no play based on Annie and Alvy’s relationship. Still it was good to hear from Harpy, he calls so infrequently these days.

Bill came home from his writer’s workshop and he helped me out with my leg which had been causing me some discomfort the past couple of days. He helped me stretch it out somewhat as I lay on the floor, Bill holding my foot as my leg was fully extended and helped pull it back to me. It helped quite a bit, and so did the ibuprofen.

I slept really well last night and woke up early enough this morning to catch the Today show which I turned on before stepping into the shower. I need a shave, haven’t shaved since last week and the hair that is popping up is white. If I don’t do something I run the risk of looking like that idiot John Bolton.

The resumes continue going out and I received a call back an hour or so ago while I was in the supermarket. I completed the call once outside with the sounds of buses and other traffic going by. It seemed to have gone well and a meeting is scheduled on Friday morning.

I should be attending that before heading into the cigar shop that day. I also spoke with Casey Chasm who commented last night, mentioning that his phone was destroyed in training. It was a nice brief chat, Mrs. Chasm is due to deliver another child in May and then Casey is off to Afghanistan. I’m sure he’ll be alright. 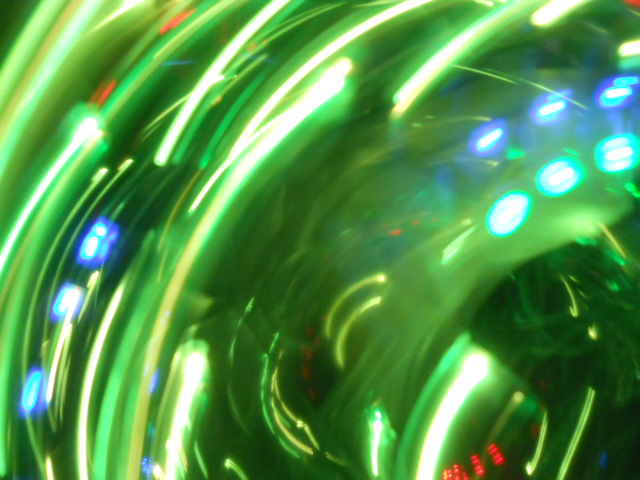 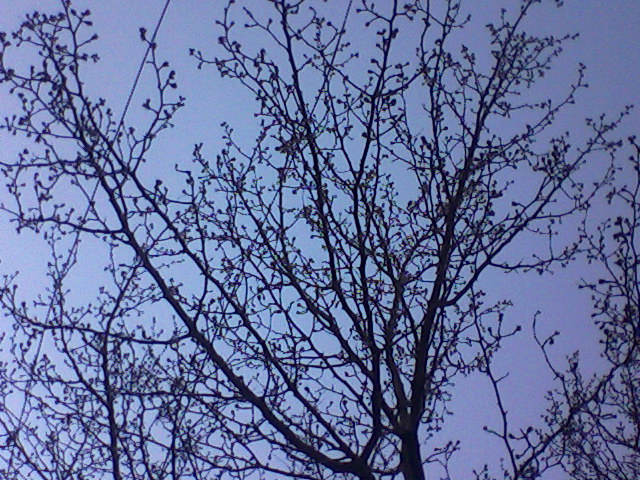 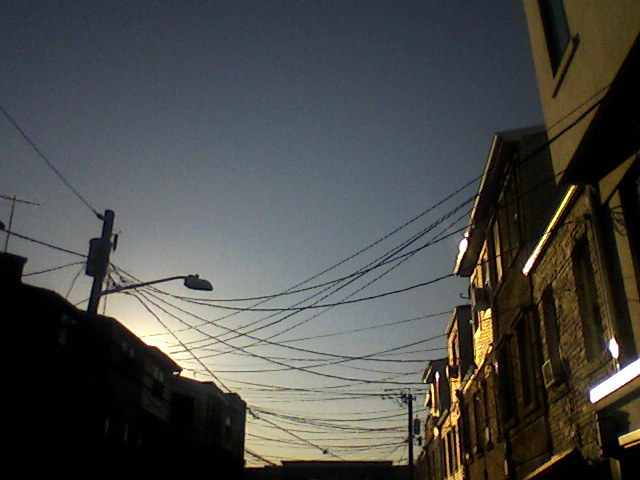