Well the later hours have begun, meaning that I go in to the cigar shack later and get home later. It works out in a topsy turvy kind of way, I do get to sleep in a little bit later, but then again I do not get home until after 11:00. Too late for a decent meal so I take what I can get.

Yesterday was a Sunday, hence my non posting of an entry. I worked alongside Thomas and Jerry Vale and it wasn’t that bad. The day before was better what with Bradley included and many laughs were had. Yesterday a few laughs were had but sales wise it went all pear shaped. The weather has been unseasonably and unreasonably gorgeous. somewhat disturbing, here we are on the cusp of December and it’s bloody 70 degrees outside.

Bill has been quite the rock lately, so loving and caring and I certainly appreciate it. Yesterday he stopped by the cigar shack to say hello and it truly made my day. That’s what love is, just showing up and making someones day, you can’t beat it. I am fortunate to have someone like Bill, actually I am fortunate to have Bill. A long life filled with love lay ahead no doubt.

And yesterday’s call with Annemarie was really great too. My sister is so great, she is like my right arm, with sage like advice and she laughs at my jokes and comments so you know that can’t be bad. Even if she didn’t laugh at my jokes or comments she would still be great. It certainly helps though. I do enjoy making women laugh.

Heard from Bobby Risotto and the news wasn’t as favorable as I had hoped but he and his partner will be having a child in a few months, surrogate style so to them I say ‘mazel tov’.

Tonight at the cigar shop it’s wrestling night. Don’t ask me who is play or what is what. The last time I watched wrestling was in the 1970’s and the top wrestlers were Bruno Sammartino and Mil Mascaras. WOR channel 9 was the station and one night it was a repeat so while watching TV with my brother Brian, we changed the channel and caught George Carlin on the telly hosting a new show called Saturday Night Live, with musical guests Janis Ian and Billy Preston. I wasn’t 17 so I never learned the truth.

Less than 90 minutes to go, still it is closer to 90 minutes than it is to 0 minutes. The Wynton Marsalis crew is on loop playing the same New Orleans Dixieland holiday classics. I guess they only know 3 songs and those songs are played ad infinitum. Still it beats having sleepy breasts I suppose.

Bradley is less than 3 feet away from me, he clears his throat as he looks out the window, checking out the girls as they stroll by. I check out the guys of course. Just because I am on a diet, it doesn’t mean I can’t look at the menu. 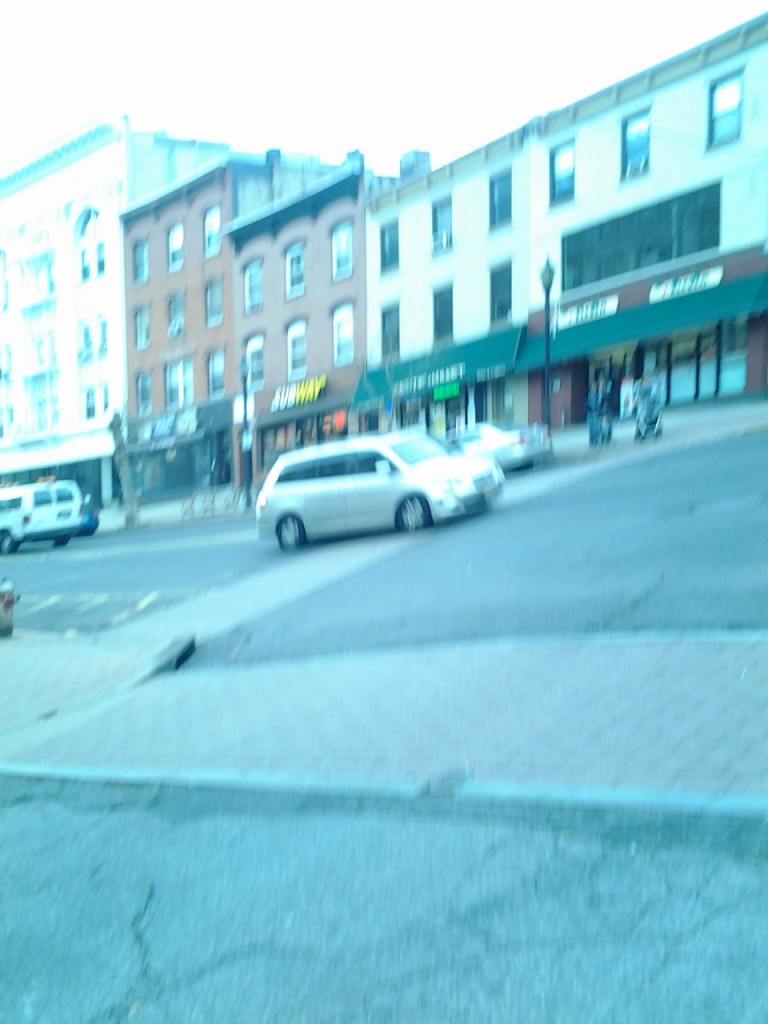 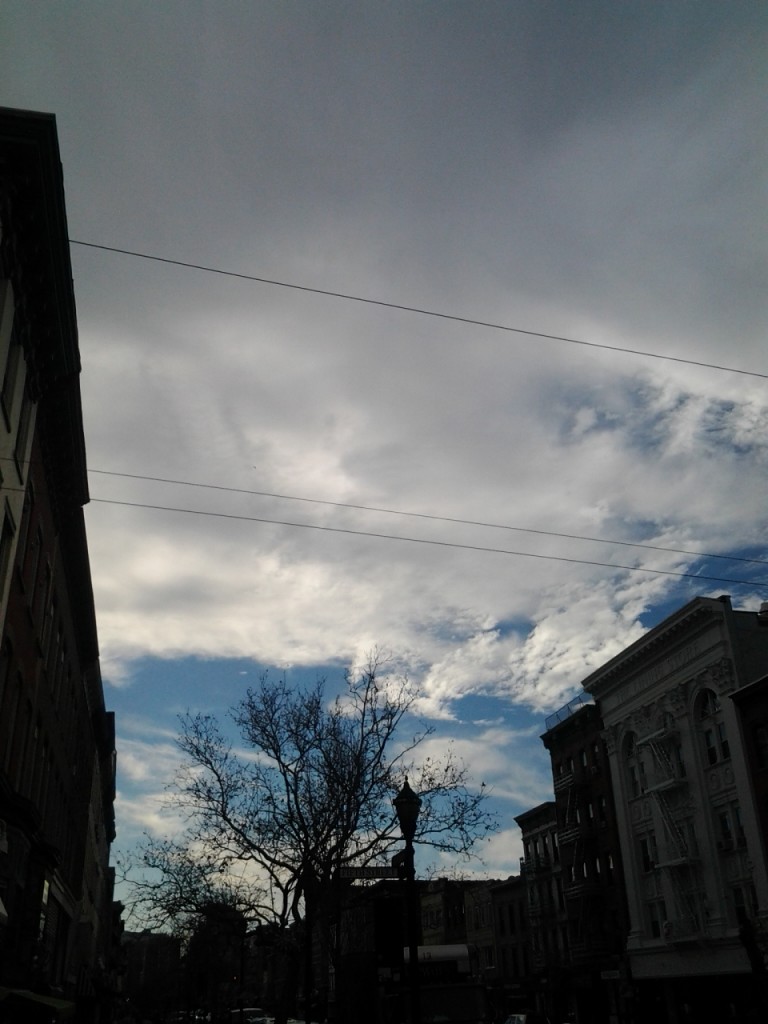 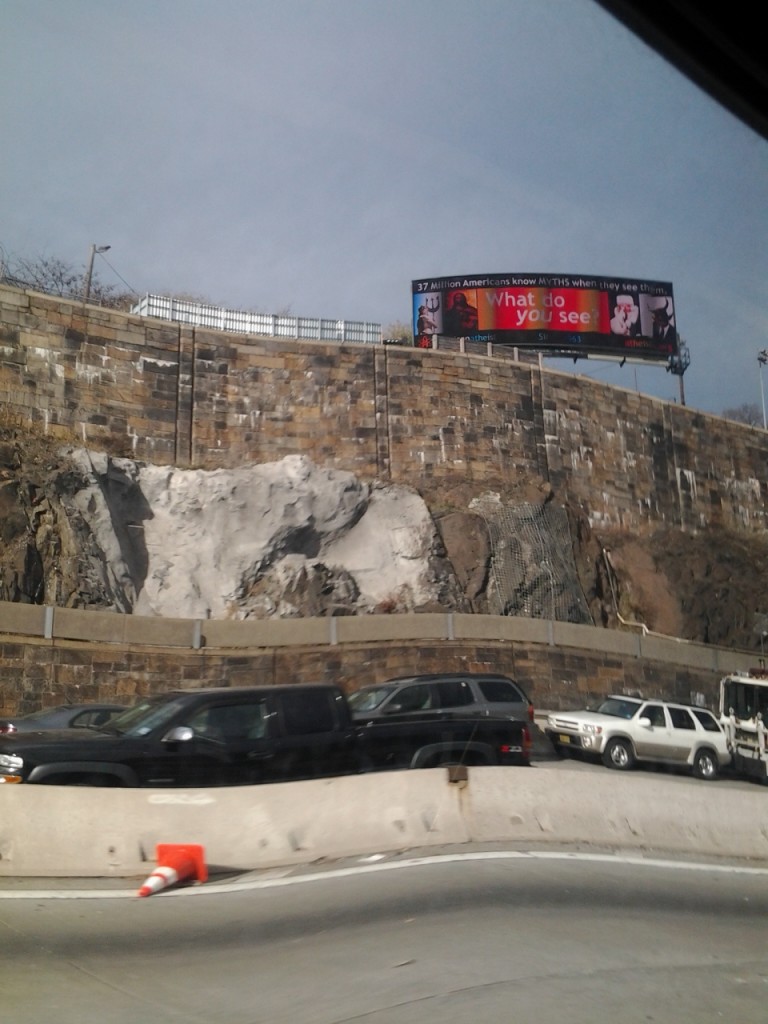 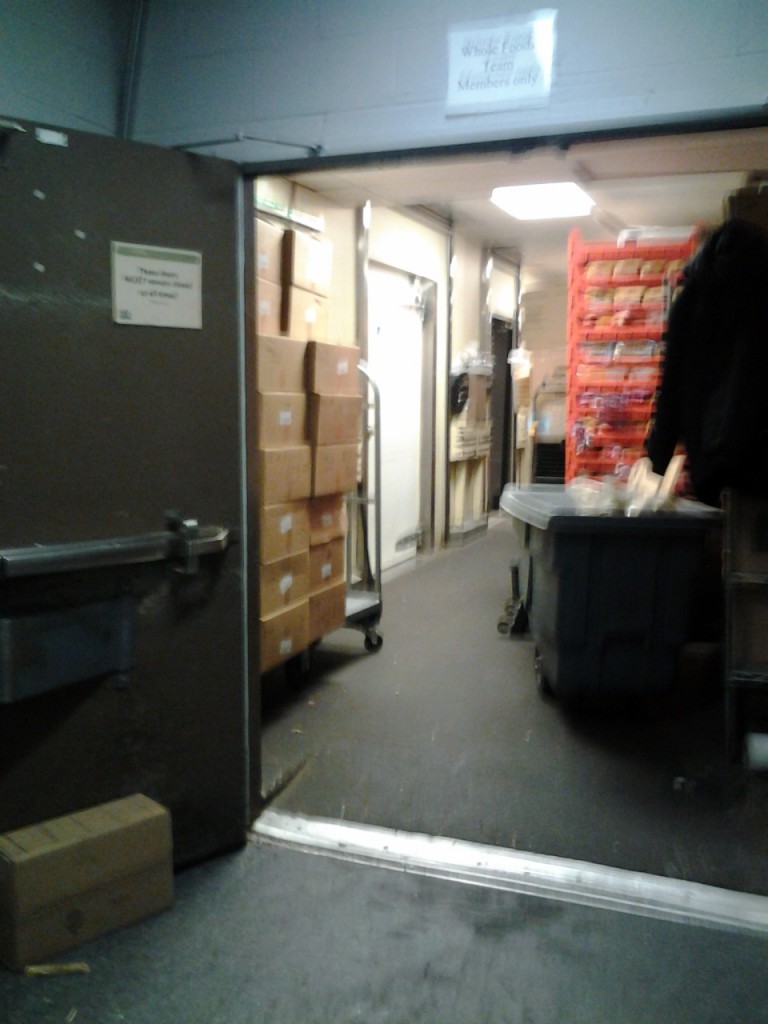 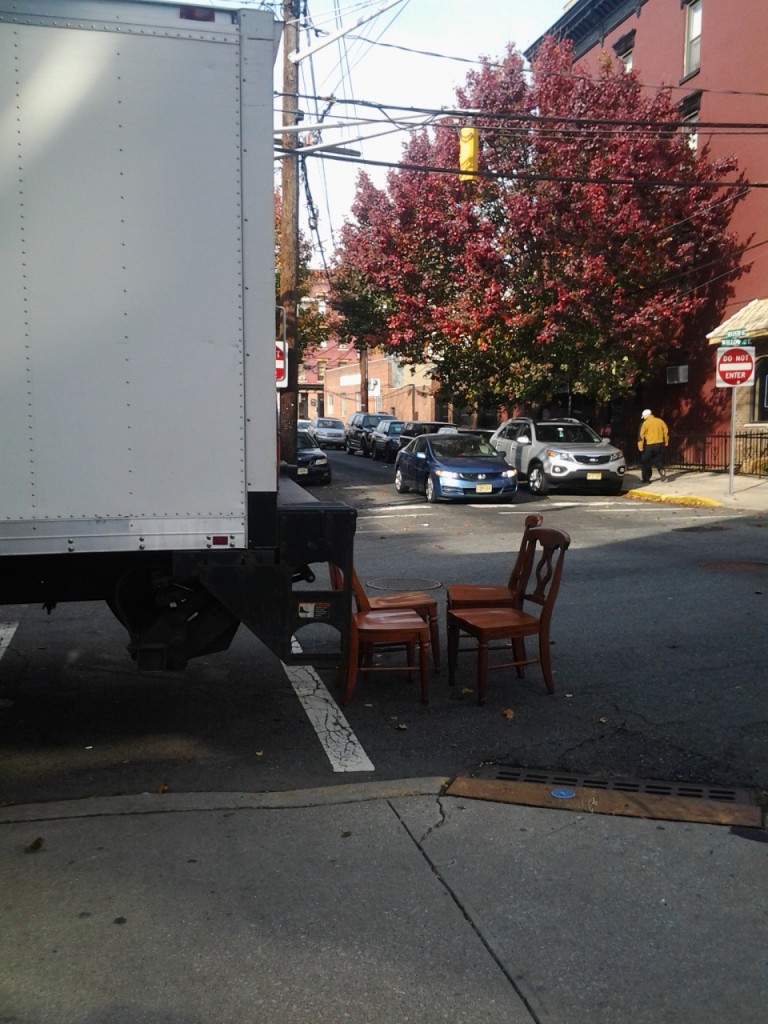 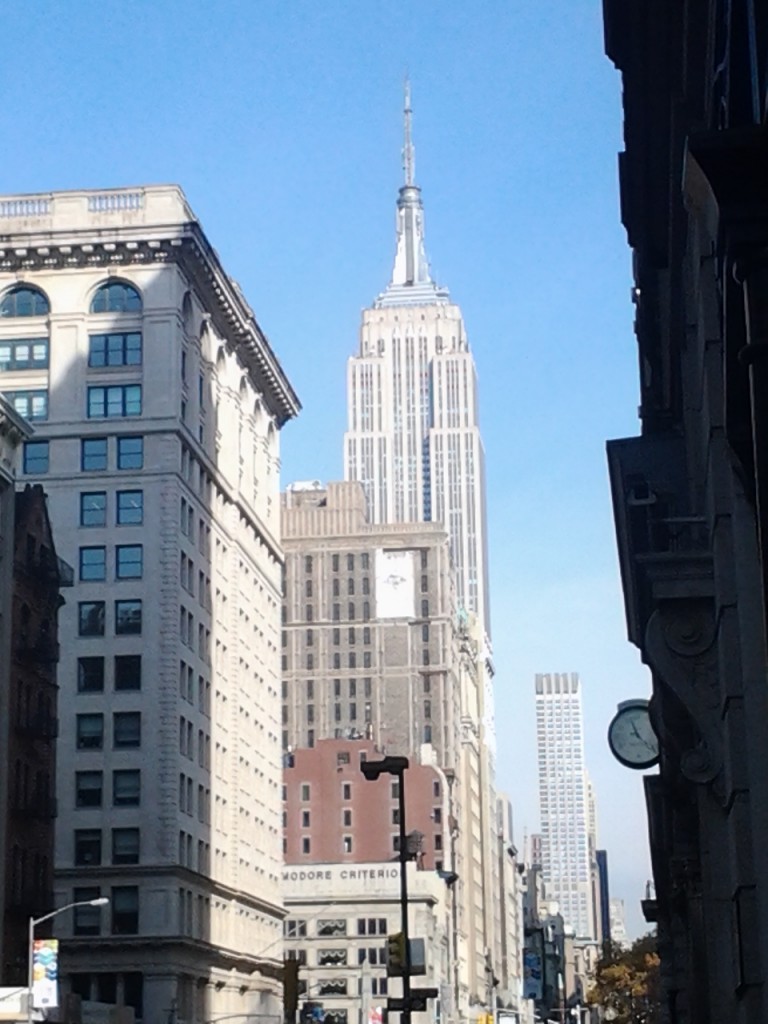 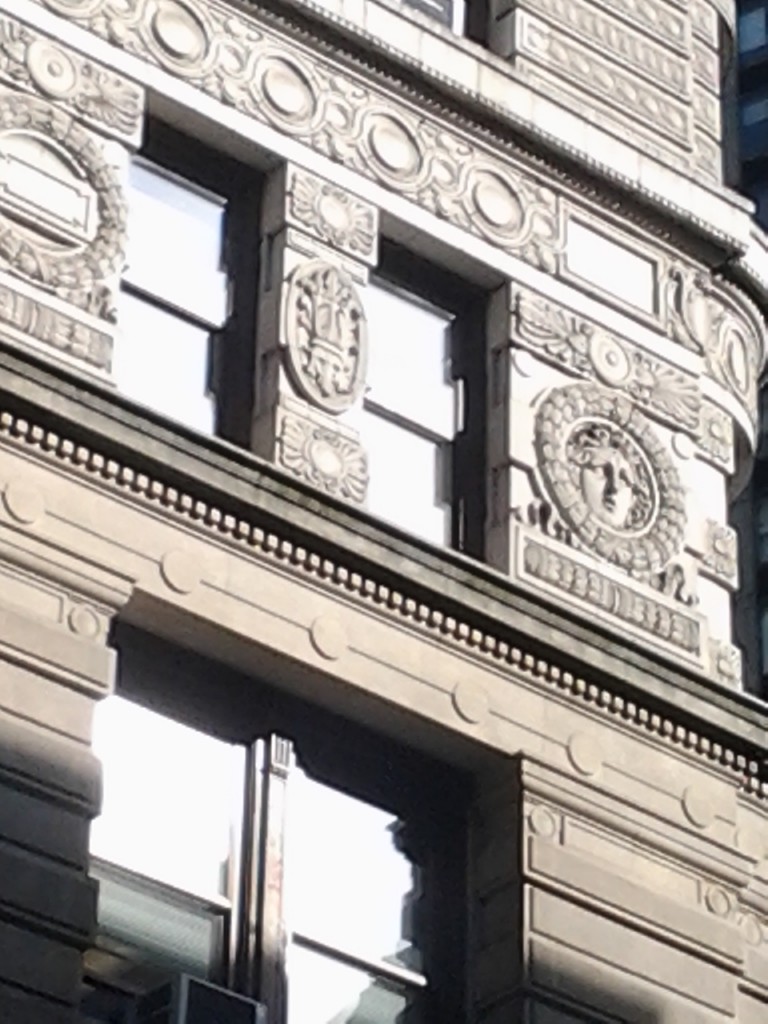 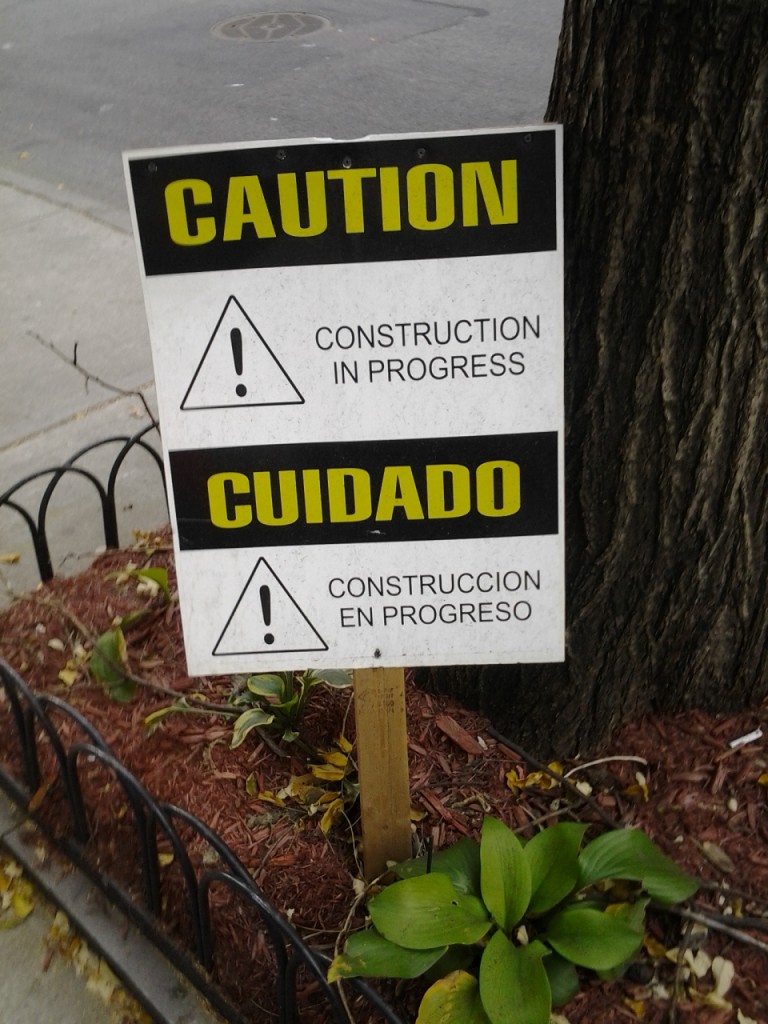 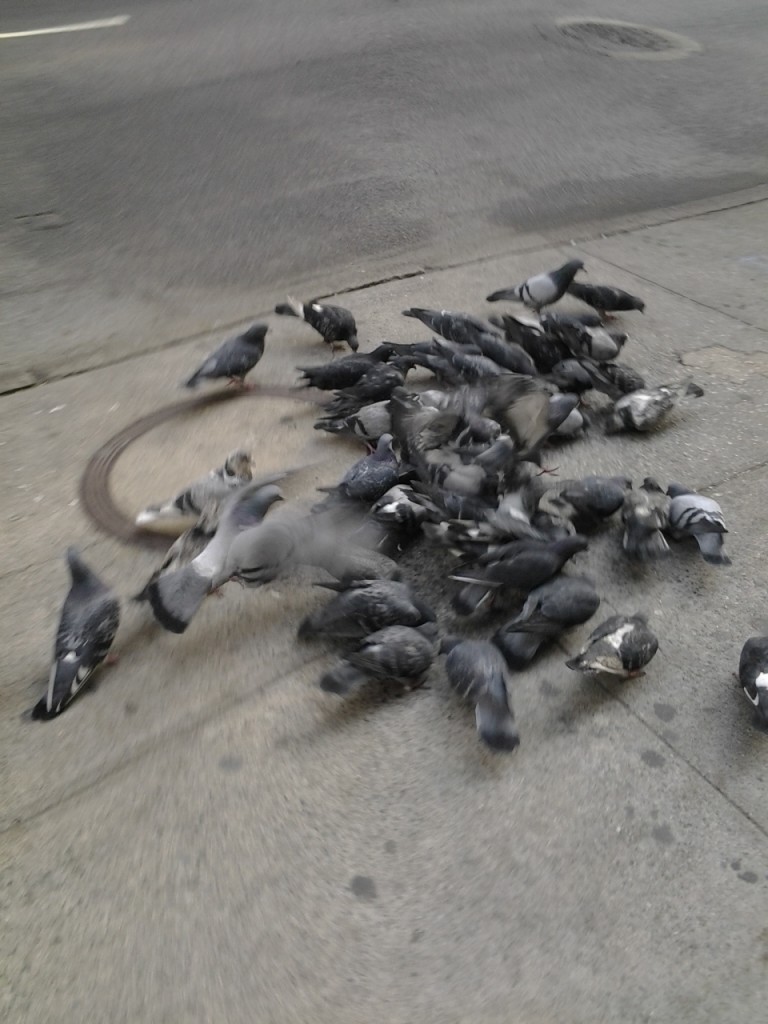 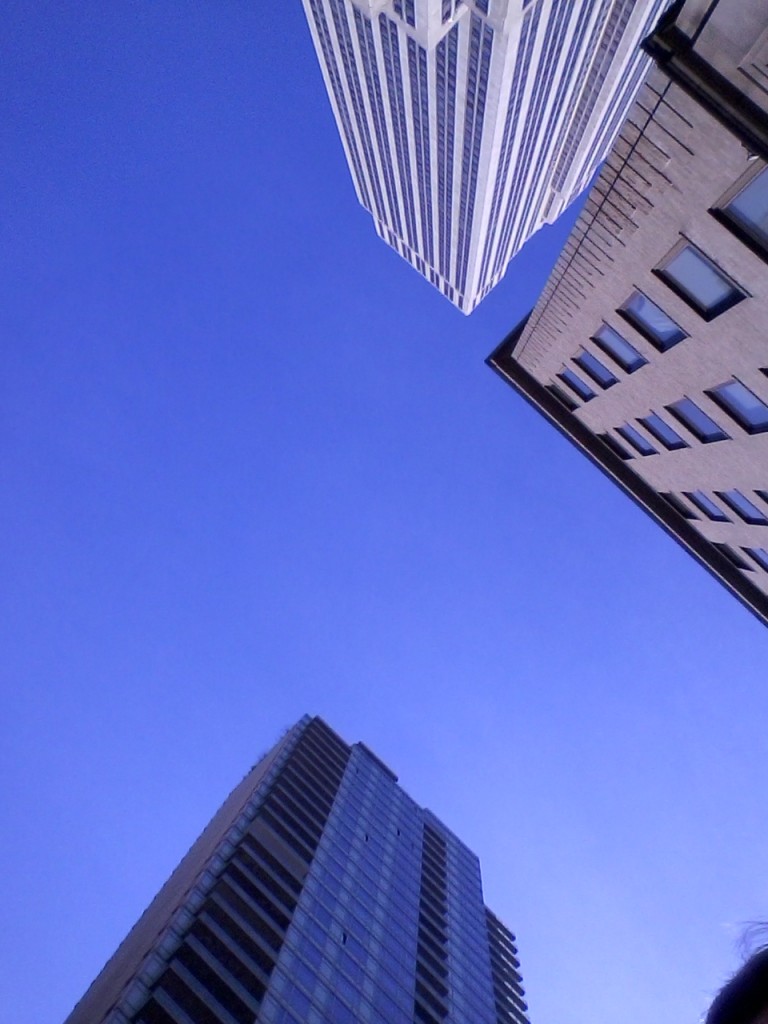 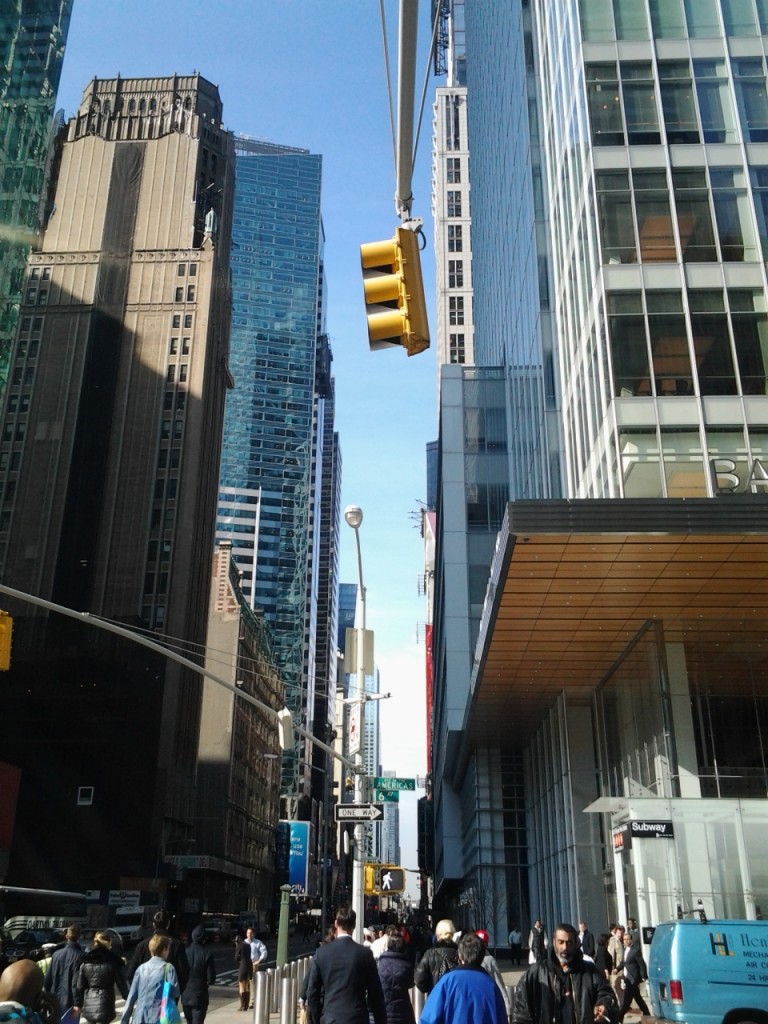 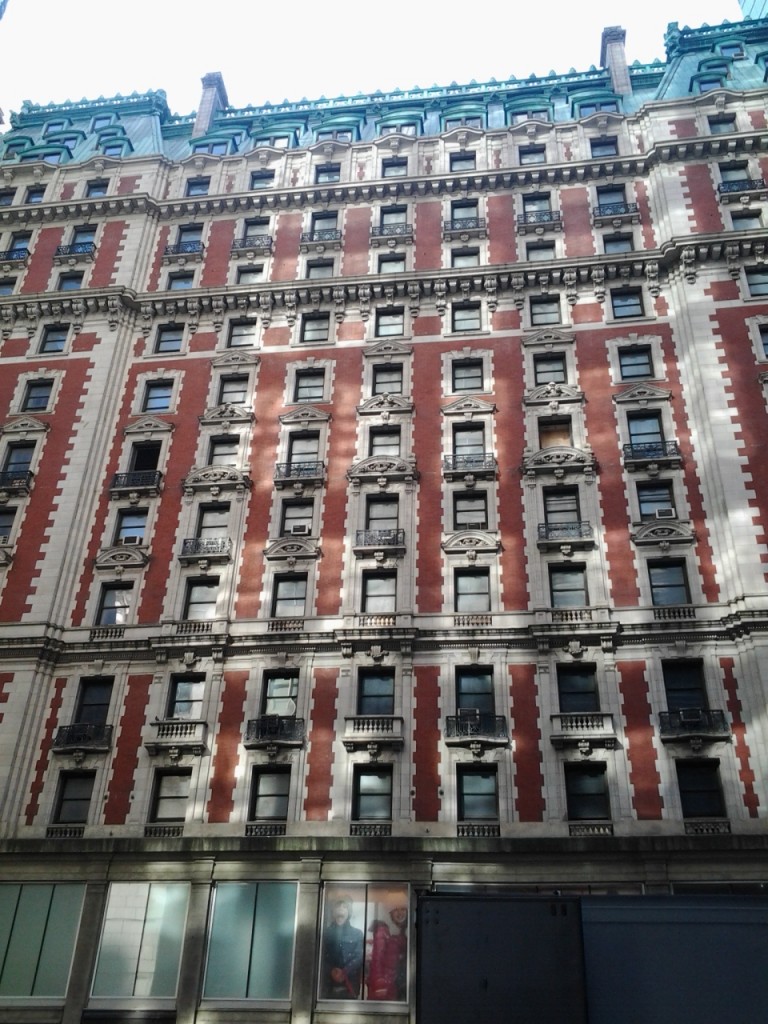 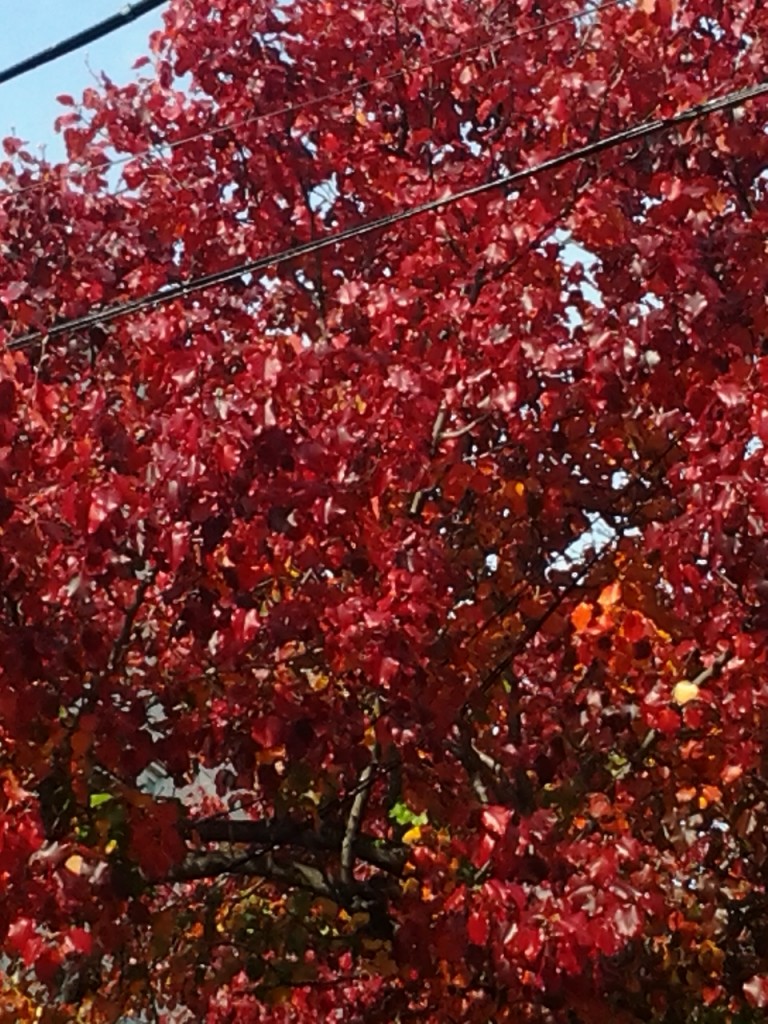 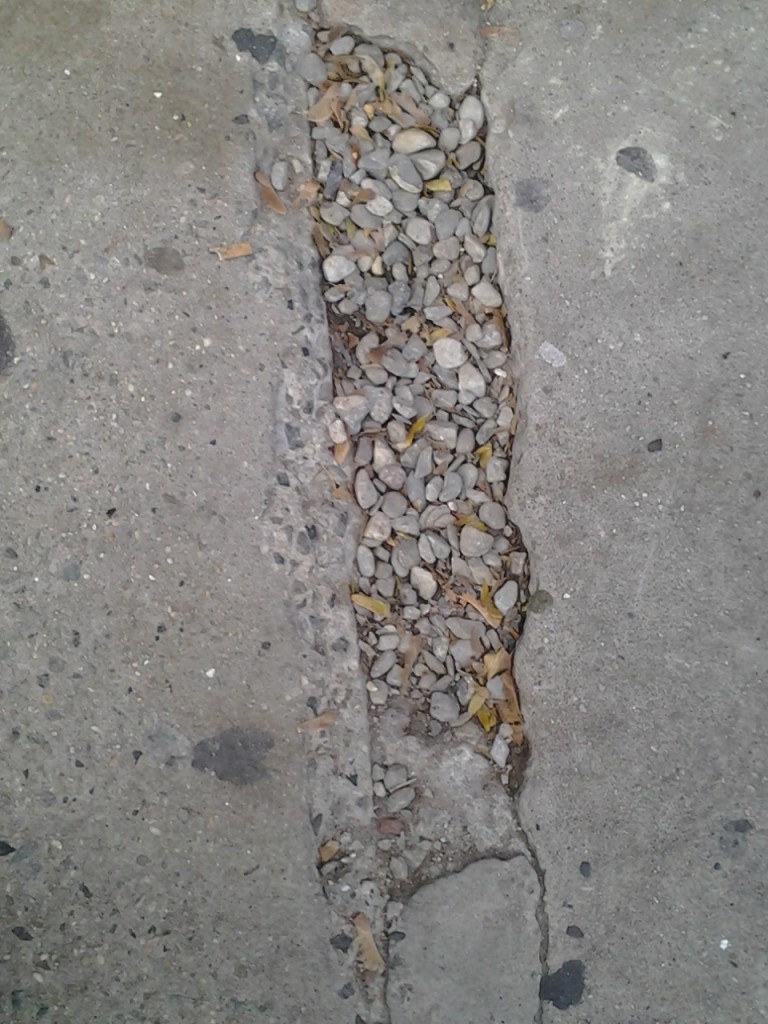 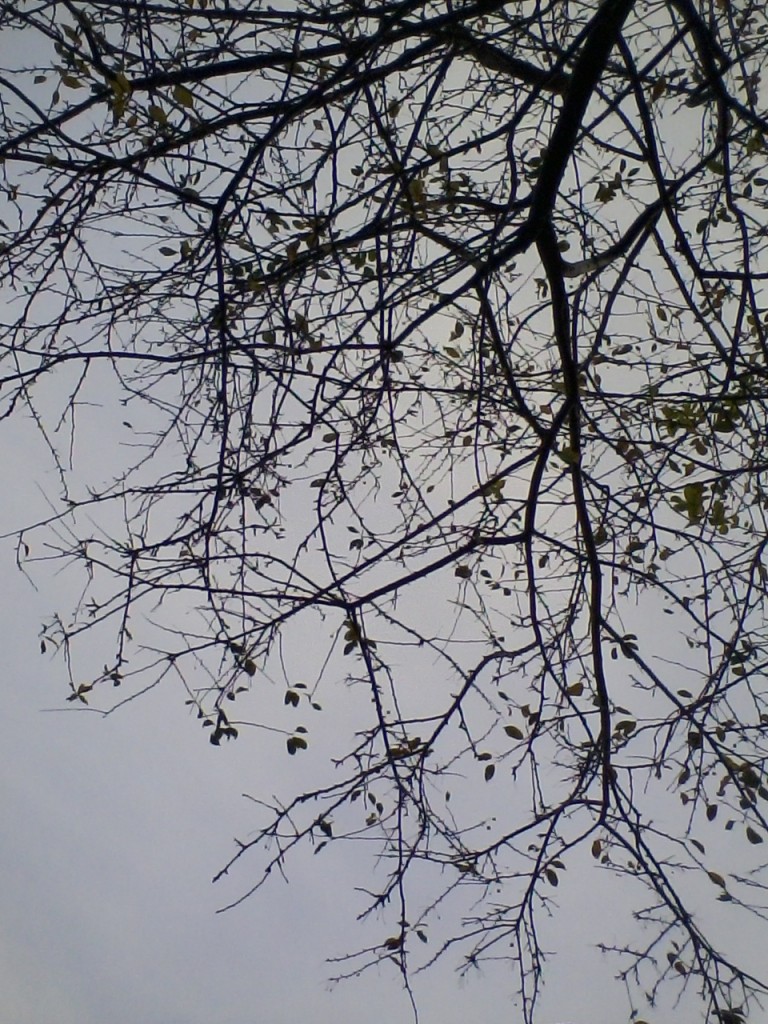 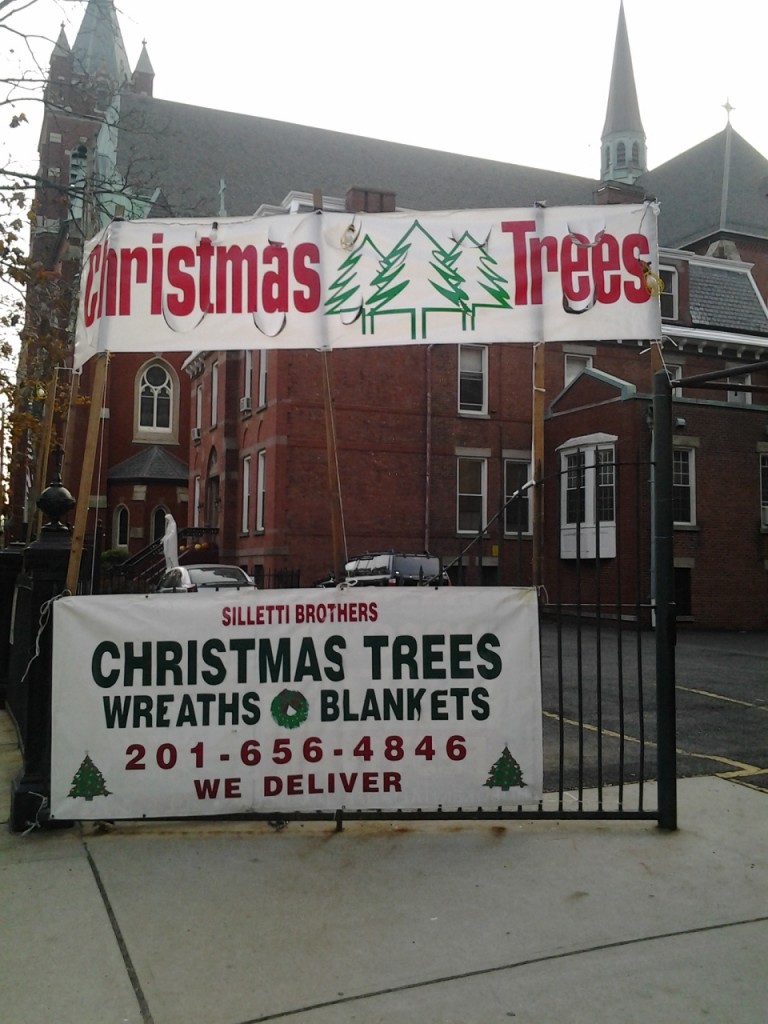