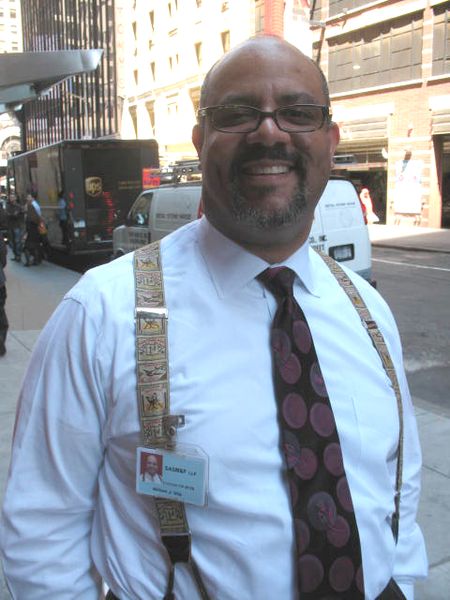 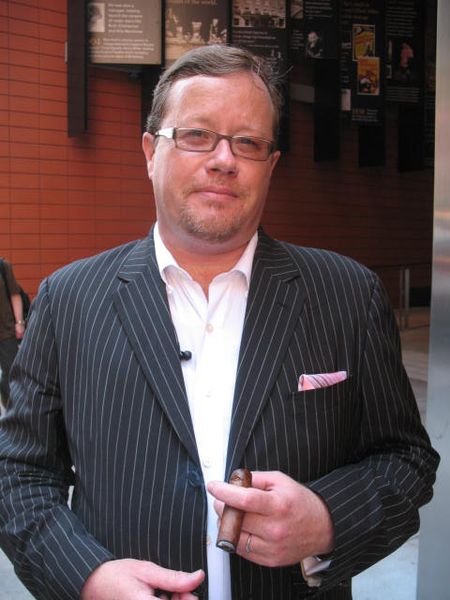 It’s a snow day. Most everyone had off from work. Not because the commute would be so bad in the morning, just getting home at night would be difficult. Some people did have to go into work today. They were on the news most of the day, the same story at the same train stations on Long Island.

The same woman having to go into work at JP Morgan. The same story of the guy who got on the train and suddenly asked himself, ‘What am I doing?’ before turning around and jumping off the train right before the doors closed.

I was surprised to hear from Bill, who was also home from work today, that there was a 4.3 earthquake in Chicago. That was major news in my book, since the northeast has had many snowstorms before, it really isn’t anything new. But no news on Chicago as far as I could tell.

The big news was on the snowstorm. No building crumbled, just books knocked off the shelves. No injuries reported. Still an earthquake hitting Chicago would be big news. I’m sure the right wing nuts will blame either the snowstorm or the earthquake on abortion or the rights of LGBT people becoming accepted. It’s just a matter of time and as usual they’re late.

Last night I watched Lost which was OK. Not much progress as far as I could tell. The alternative universe story was about Kate and Claire while back on the island it was mainly about Kate and Sawyer with a Jack and Sayid story thrown in. After the big season premiere last week, this was a bit of a let down.

After Lost I watched a mini series documentary on the Sundance Channel about Saville Row. Not 3 Saville Row once the home of Apple Records. Lot’s of nice looking bespoke suits which are definitely out of my price range at the moment. A few of the bespoke houses went to Florence, Italy to promote Saville Row abroad since bespoke suits are no longer the exclusive domain of Saville Row.

One representative of a Saville Row house was in Beijing trying to establish his label to the Chinese. It was quite awkward for the representative, culture clashes, communication problems and also finding out the the food in China is not the same as Chinese food in Knightsbridge.

Still it was somewhat schwing city just looking at the fine pinstriped suits. After that I watched the news which was all about the upcoming snowstorm. Then Seinfeld, the Simpsons and caught Sade on Letterman.

Bill was home a little while after that and we watched Craig Ferguson. I did make it out once or twice today. I do enjoy snowstorms, walking around, smoking a cigar and taking pictures. Walked over to Church Square Park which had kids and toddlers and their parents having fun in the snow.

Various snowmen around, huskies and other winter dogs and a makeshift igloo were spotted. I walked up to Hoboken Daily News and talked to Andy who was worried about how he was going to get home to Jersey City. He might end up walking.

After an hour of all these snow stories Bill and I had enough and changed the channel. Of course that meant we missed the interview which was in the half hour from 6 to 6:30. Julio called me up after it was over to see if we caught it and mocked me when I said we missed it.

I also shoveled a bit today and I am feeling it now. Pretty tired. 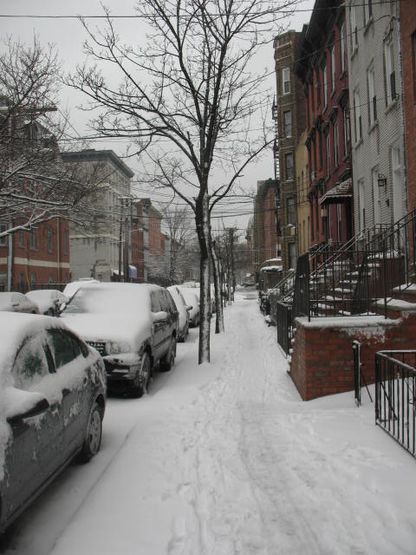 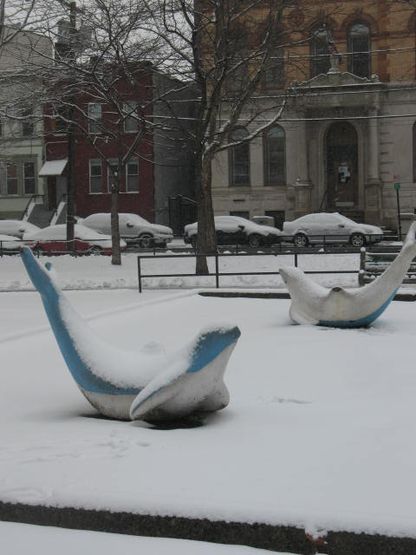 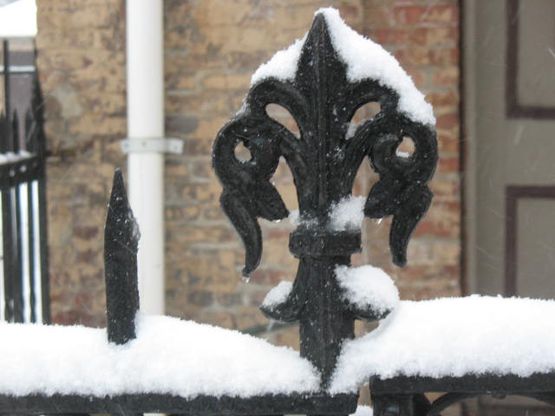 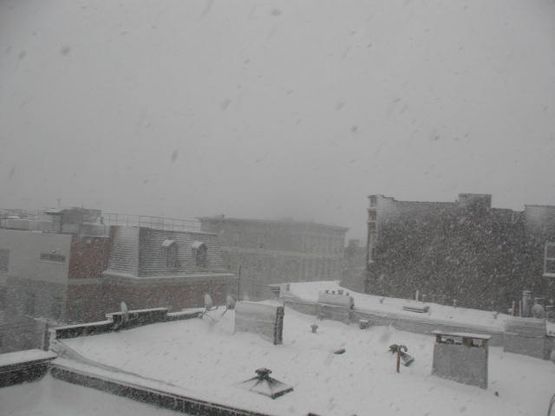 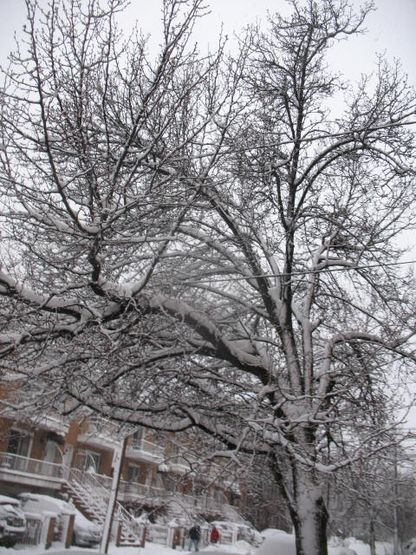 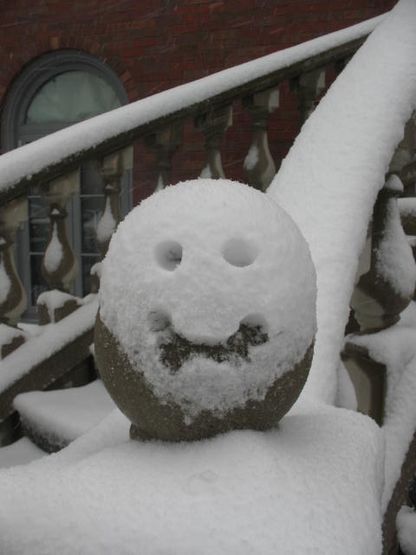