Well it’s Friday again. I just got back from a quick dinner with my sister in law Elaine and my niece Corinne. I was going to take a train home but they insisted on dinner before that and since I had pizza 2 times last night, pizza in Garfield was out of the question.

We wound up going to a restaurant named Charlie Blood’s where Corinne was able to schmooze with a few board of education people since she’s trying to get a job in education when she graduates from college this year.

I didn’t mind, I got some food and all I had to do was leave the tip. Elaine picked up the tab since I paid last time on St. Patrick’s Day. I was out in Garfield to play guitar with my brother Frank. The original plan was for me to go out there around noon and be back in Hoboken around 4:00.

Of course when dealing with Frank time is never of the essence. He thought he’d drive me home around 7:00. I first said no and stuck to my guns but as the morning passed I found that I didn’t want to hustle for a noon train. Plus I was still doing laundry.

I got it together eventually, burned a handful of CD’s for him, getting some old Mojo and Uncut magazines for my brother, brought some songbooks of Bowie, The Beatles, Macca and a download of Graham Parker & the Rumour’s Squeezing Out Sparks. Loaded them all into a now quite heavy bag.

It was good to see Frank, and I think he got a lot out of my visit. The train ride was uneventful. I wasn’t
the only person with a guitar. That was unexpected.

Across the aisle from me was a young man with a military type jacket with brass buttons, bed head and a Jay-Z patch as well as a Pink Floyd patch with hammers from the Wall movie. You’d think we’d communicate since I had a guitar and so did he, but no, it didn’t happen.

This wasn’t the early days of rock and roll where you would see someone else with a guitar and strike up a conversation and perhaps start a band.

I got off the train at 3:00 in Garfield and Frank showed up a few minutes later. He was the only one at home, now that he’s retired. Frank likes to warm up playing along to the blues channel on cable. He was surprised to learn that I don’t know anything about the blues.

Surprised since so much of the music I like is based in the blues. I’m not an Elvis Presley fan but a few bands that I like loved Elvis. Maybe it’s because I had seen too many bad blues bands, and I tend to avoid the blues at any cost. Maybe a John Lee Hooker song every now and then but really, no thanks.

I think I did a good job of following his lead but I tend to spend too much time trying to figure out the chord formations as he played. When it was my turn I started playing She’s A Woman by the Beatles. Easy enough, 5 maybe 6 chords total. Frank was playing lead to my rhythm since I can’t play lead to save my life.

It was going well until Frank turned the TV back on and threw in a DVD of Ken Kesey and Neil Cassidy at the World’s Fair in 1964. I learned years ago from Ann Boyles that a TV really takes away from a party or scene that might be happening.

I think next time I will have to insist that no TV will be turned on after he gets warmed up. Despite the stroke I think Frank is still a good guitar player, still way ahead of me on that. 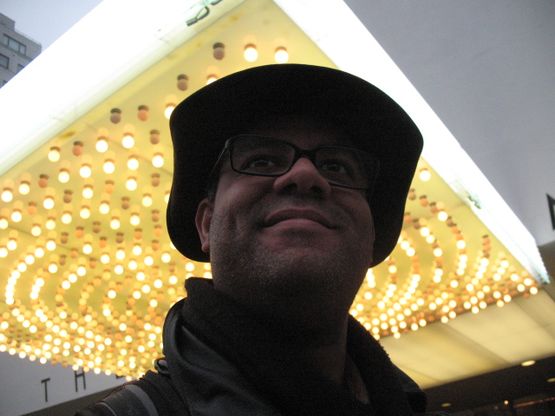 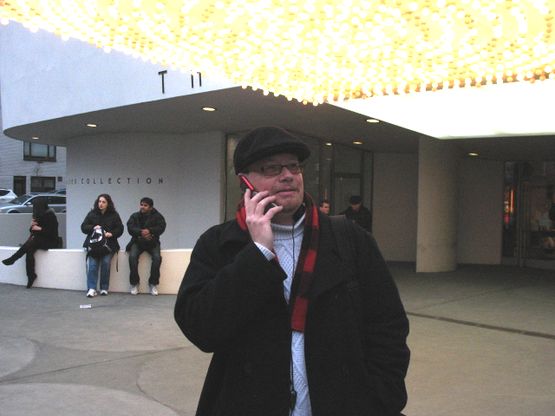 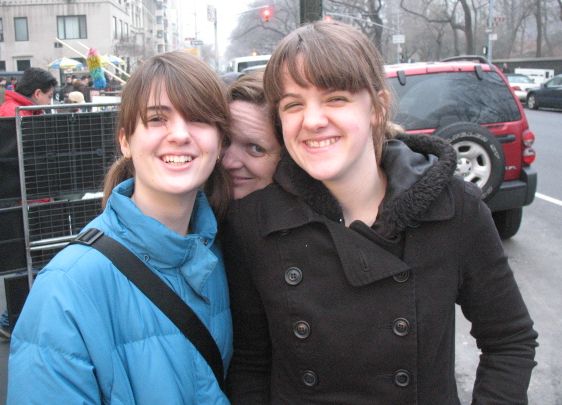 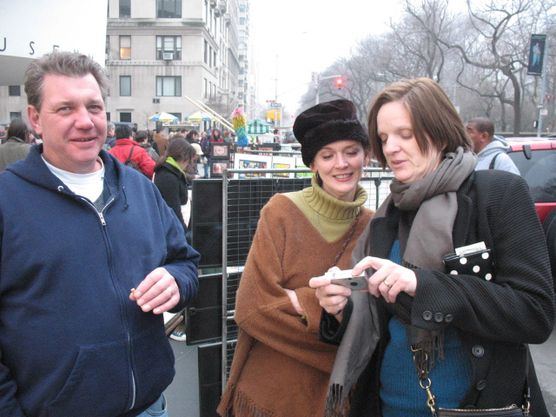 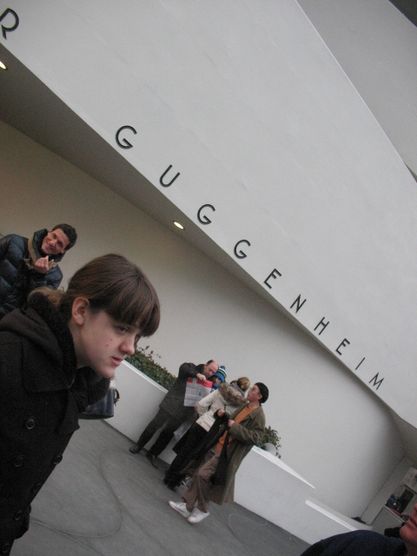 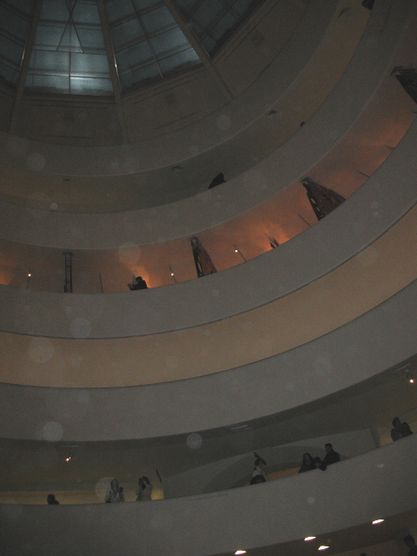 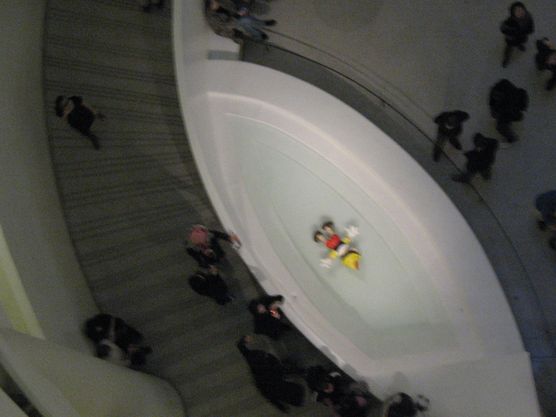 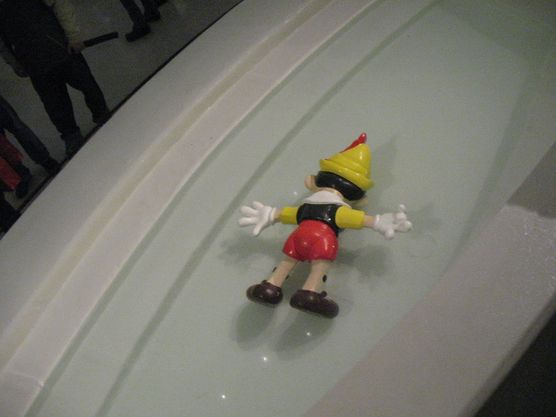 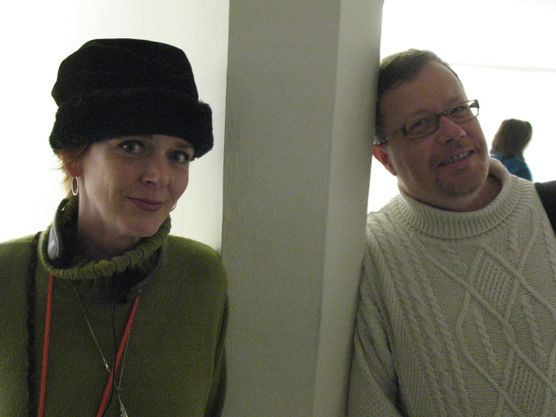 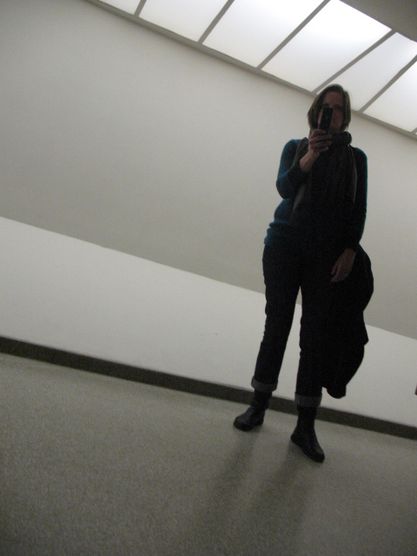 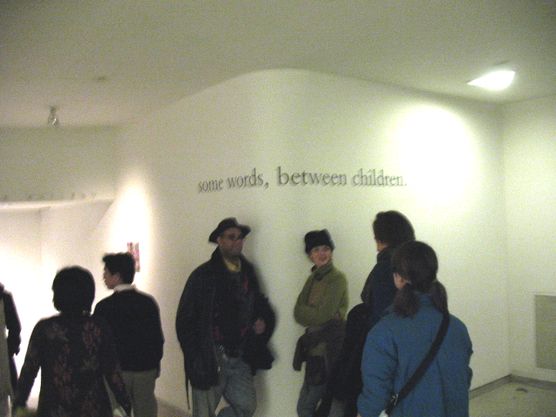 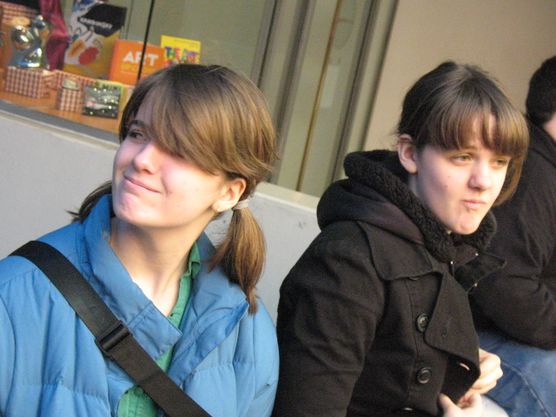 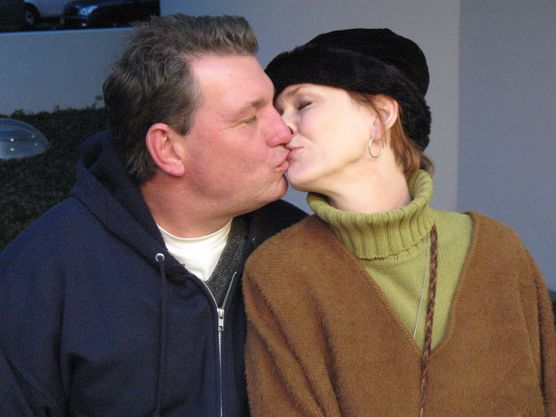 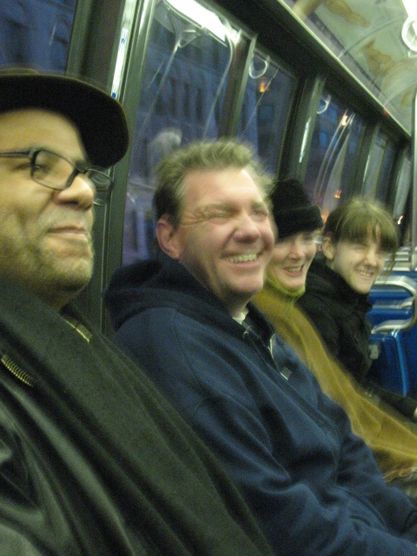 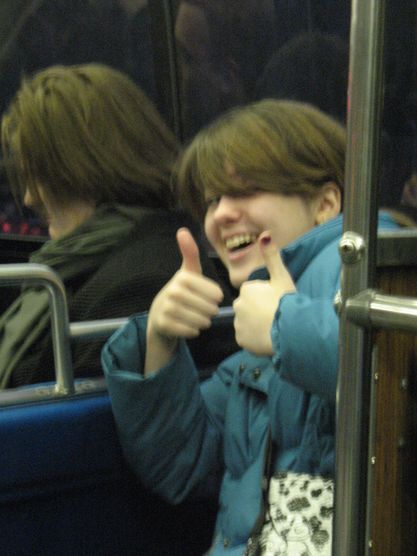 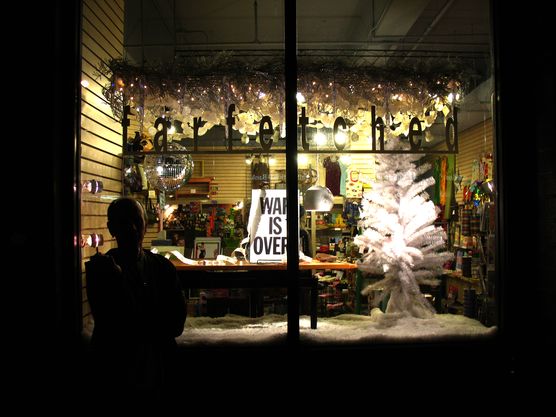 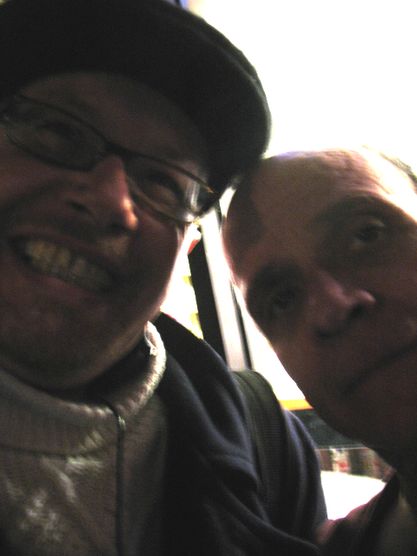